Belgrade municipalities – cities within the city 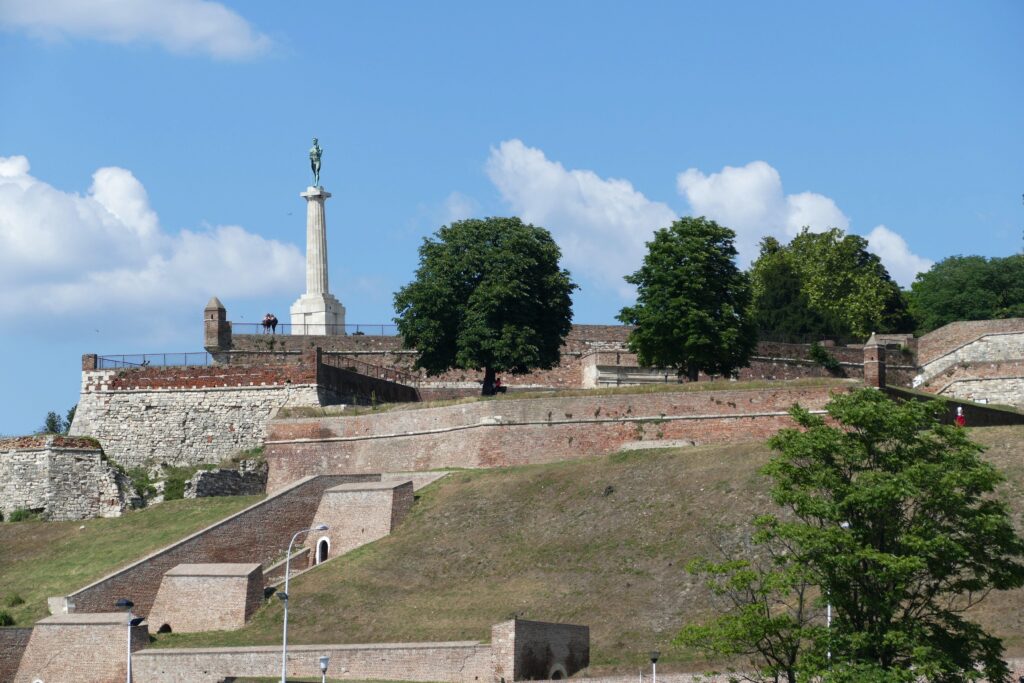 Belgrade is a metropolitan city, and sometimes you feel like it is made of different cities. And that is in some way, correct. There are 17 Belgrade municipalities, and they all have their own vibe. Some of them are central and attractive to tourists, while some are in the “outskirts” and more residential without many tourist attractions. Each one has its own parliament, municipal council, and even a coat of arms!

Two most famous one is certainly Stari Grad (Old Town). It is the very heart of Belgrade, and home of Kalemegdan Fortress, Republic Square, and Dorćol. Also, it takes a big portion of Sava’s and Danube’s riverbanks.

Another central municipality is Savski Venac (Sava’s wreath). As the name says, it runs along the Sava, and places such as Belgrade Waterfront and Savamala are all here.

On the other hand, the municipality of Palilula is the largest one. A small part is in the colloquial center of Belgrade, however, the entire area of Belgrade across the Danube belongs to Palilula. Here, you will find places such as Tašmajdan park, with the Church of Saint Mark. Even though this area is not as rich in tourist attractions, it has many different industrial zones which are important for the economy of our city. 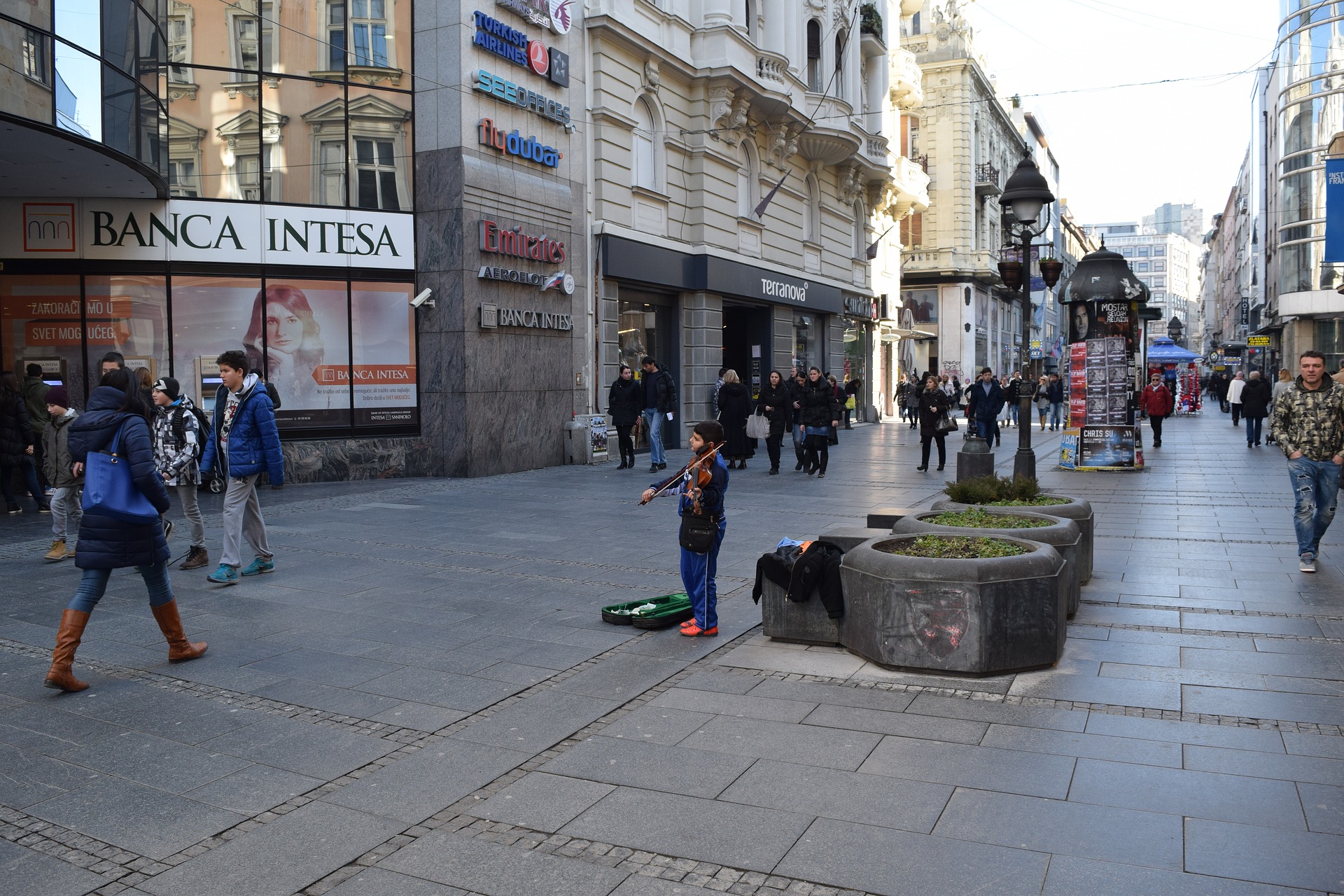 There are several Belgrade municipalities that are a bit outside of the center and they are mostly residential. Still, there are different interesting places you can visit there as well.

For example, Čukarica is where lake Ada Ciganlija is located. It is one of the best places in Belgrade; not just to cool down but also to play sports or have a coffee with a view of the lake. One of the new shopping centers, Ada Mall, is also there. And it is important to know that this area goes along the non-urbanized riverbank of Sava. We know all the secret places, so if you want to rent a house on the river, spend a relaxing day there or even throw a party – we are there to help you!

Voždovac, Rakovica, and Zvezdara are nice and quiet places for living, with beautiful local parks, shopping centers, and different stores and venues. 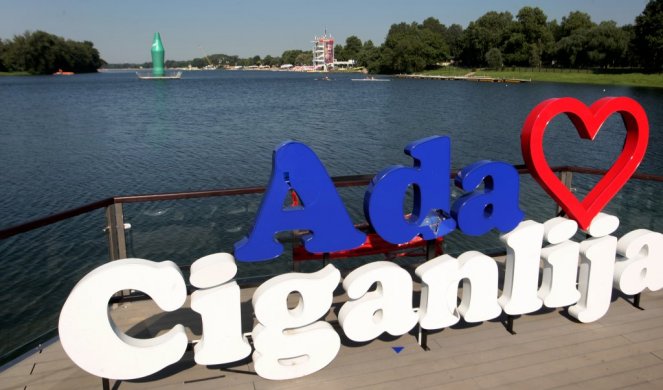 Across the river Sava

Your first encounter with Belgrade will most likely be with Surčin, as that is where the airport is located. Even though the official name is Nikola Tesla airport, people also call it Surčin airport.

Then, you will not be able to miss Novi Beograd (New Belgrade), which is not just a home of brutal architecture and gray blocks, but also of modern business and shopping centers. You can find everything you need at Ušće and Delta City malls. When you get too tired of shopping or touring the Museum of Contemporary Art, relax at Ušće park.

Make sure to put Zemun on your itinerary! It even used to be not just a separate city, but it belonged to a different country! You will be surprised by typical Austro-Hungarian architecture. Even though Zemun got incorporated in the City of Belgrade in 1934, many people are still so local-patriotic, they consider themselves to be the residents of Zemun rather than Belgrade. 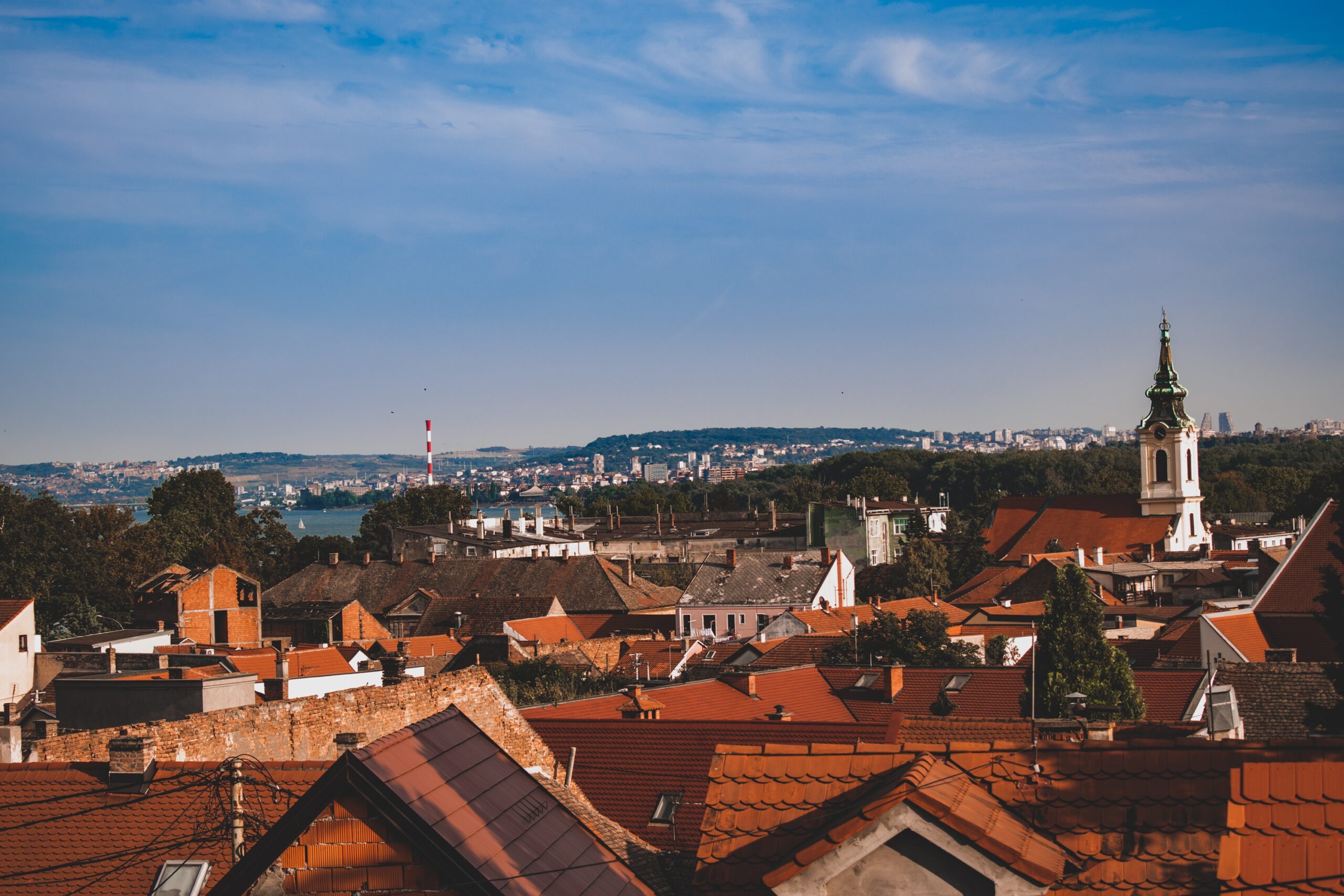 Belgrade municipalities at the outskirts

Did you know that Belgrade is actually larger than it seems? In fact, there are 6 large Belgrade municipalities that are more of independent towns but are still officially part of Belgrade. Those places are:

Many people have their summer houses in those places, which are perfect for quick getaways from the city. As anywhere else in Belgrade and Serbia, you will enjoy the beautiful sceneries and hospitality of local people. Welcome to Belgrade! 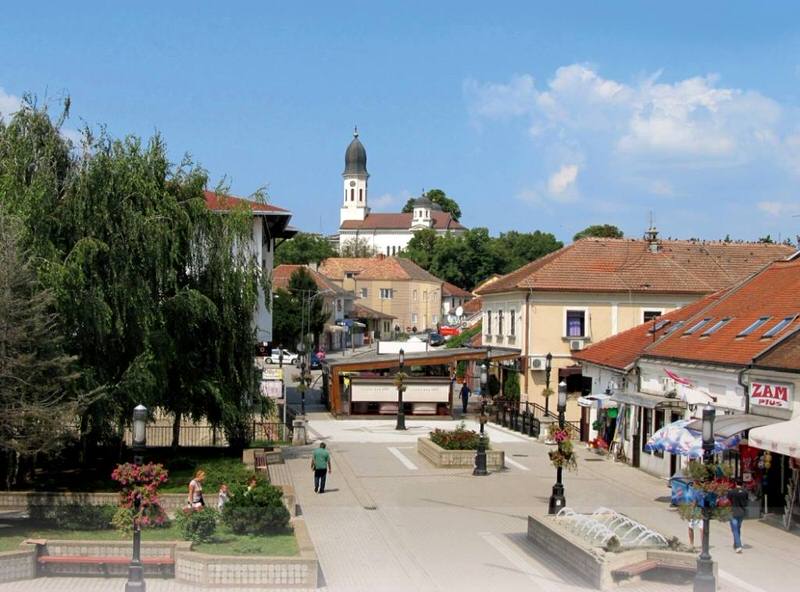