Serbia is a country that’s never ever short of surprises! Here are some little-known facts about Serbia that will surprise you.

1. Lifting 3 fingers ( thumb and his neighbors – not some other three fingers ) is a Serbian tradition. So if you want to show locals that you love Serbia, it is a good way to do it. And don`t be surprised when people do that while taking a picture with you, just go with it. It`s our local way of communication and it doesn`t offend anyone. 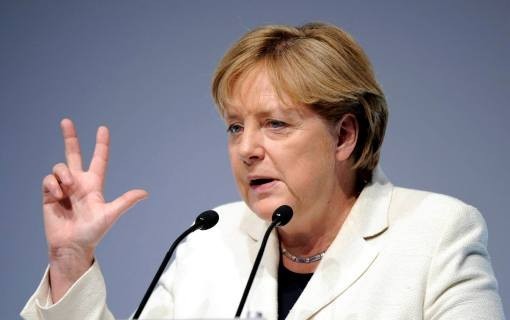 2. Rakia. Oh, that Rakia. It`s the most famous Serbian homemade drink, and it’s really delicious. After the first sip, you might think that it’s too strong. But trust me, after the third one you won’t feel a thing – arms, legs nor shoulders! Exaggerating a bit, but you should definitely try rakija, an alcoholic drink that doesn`t give you a headache tomorrow – and it’s made out of fruit, mostly plum, but it is also very popular from an apricot, pear, quince, etc. 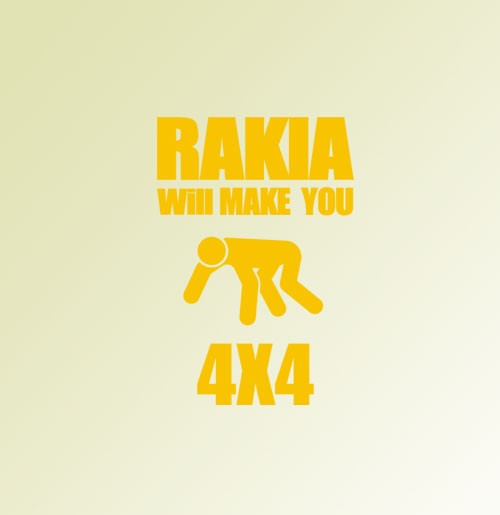 3. Never, trust me – never say to Serbian man that Hungarian, Bulgarian or any other women are prettier than Serbian women! ?

4. All Roman emperors are born on the territory of today’s Serbia!

5. Drinking coffee is a way of life in Serbia. Drinking coffee in Serbia can never be quick – It is a ritual that begins with the preparation of a nice cup of coffee which can lead to a chat that can last for hours. Besides the usage of coffee as an excuse to have a long talk with someone, a warm domestic cup of coffee (Turkish coffee) offered to a guest is a traditional symbol of politeness.

6. The most popular sport in Serbia is football (soccer). Serbs are crazy about football and fans at stadiums in Serbia are worldwide known as the biggest fanatics. Serbian national team is also a winner of many medals in basketball, volleyball, water polo and of course, if we are talking about sport in Serbia, we cannot miss mentioning tennis and the world`s best tennis player – Novak Djokovic.

7. In Serbia, all coffee shops, pubs and restaurants are always full. The first comment from visitors is almost always: Do these people ever work? ?

8. Serbia , Bosnia & Herzegovina, Montenegro, Croatia, Macedonia are all different countries but all understand each other. And even more – Serbian, Croatian, Montenegrin and Bosnian are 95 % the same language.

9. In Serbia, there is a lot more places where smoking is allowed than in most of Europe.

10. Saint Sava Temple, located in Belgrade, is the biggest orthodox temple in the world and in the top 10 biggest Christian temples.

Why Should You Book With Us
#Booknow

Save your time and let us create a lovely itinerary for you.

Belgrade will leave you speechless, then turn you into a storyteller.

Congratulations! You are on the right page for killer stag activities.

Party on a Private Boat

You can’t buy happiness, but you can buy a boat.

Ultimate daily activities in Belgrade in one place.

Discover the beauty of Serbia with our private guided tours.

The best way to recharge is to unplug.

You name it – We`ll Deliver it.