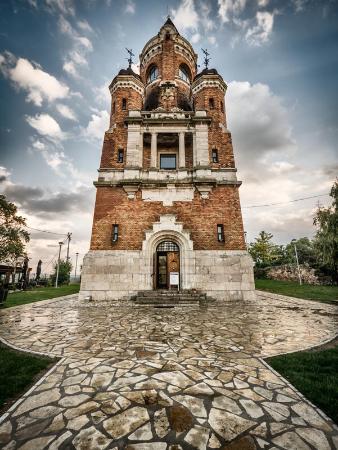 The medieval fortress on the right bank of the Danube was known throughout history as Gardos. 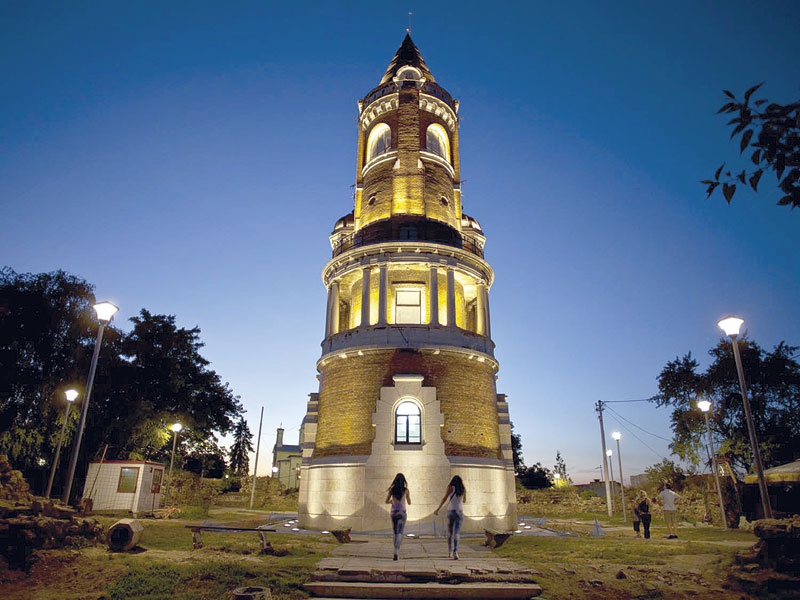 When Gardoš is said today, we are referring to the elevation in Zemun on which the old town was located. And to the ambient whole of cobbled narrow streets and ground-floor houses in that place, with the preserved atmosphere of the former life of Zemun, by the river and by the river.

There is no detailed information on the fortification. The remains conclude that it existed in the 15th century and that the castle with walls at four corners had circular towers. 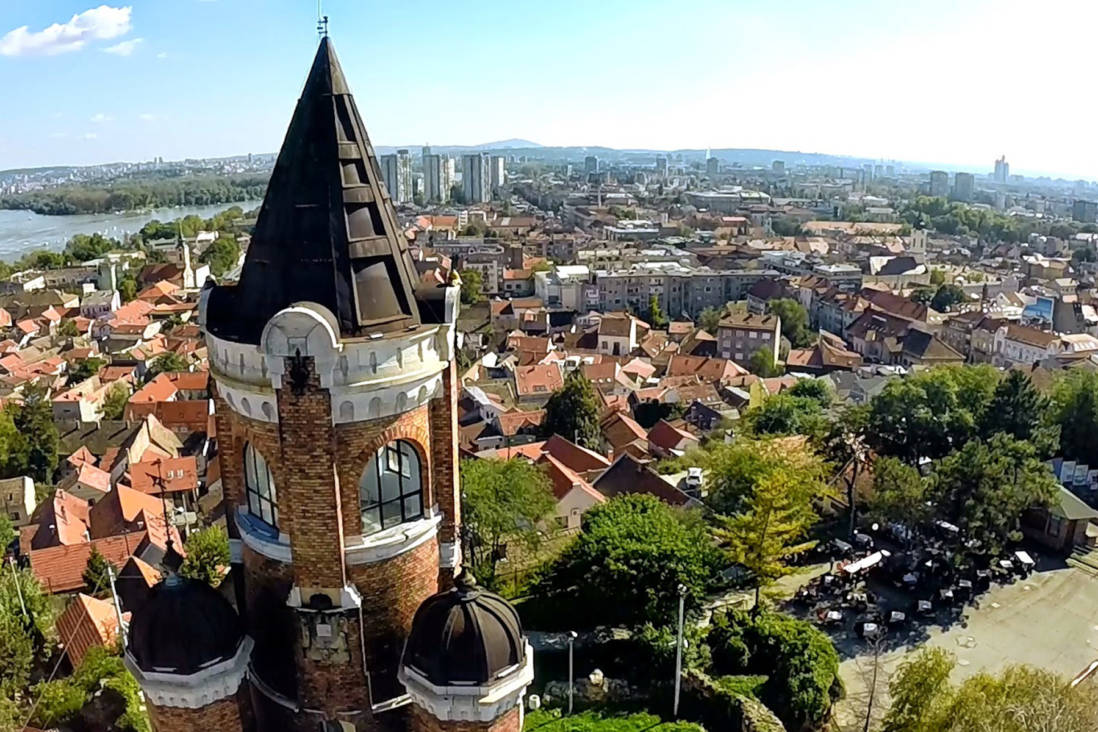 In the central part of the former city, the present-day tower was erected, a recognizable symbol not only of Gardos but also of the entire Zemun.

The Gardos Tower is a Millennium Monument, one of five monuments in the center and at the borders of the empire, erected by the Hungarians in 1896 to mark the 1,000th anniversary of its presence in Pannonia.

With a height of 36 meters, the tower is an extraordinary observation post – a vantage point, offering a view of Zemun, Danube, Kalemegdan and Belgrade, and interesting architecture and interior space have made it a real place for art. The tower is open to visitors who can view exhibitions, attend cultural events and view the surroundings from the vantage point at the top.