Why is Belgrade called “The White City”? 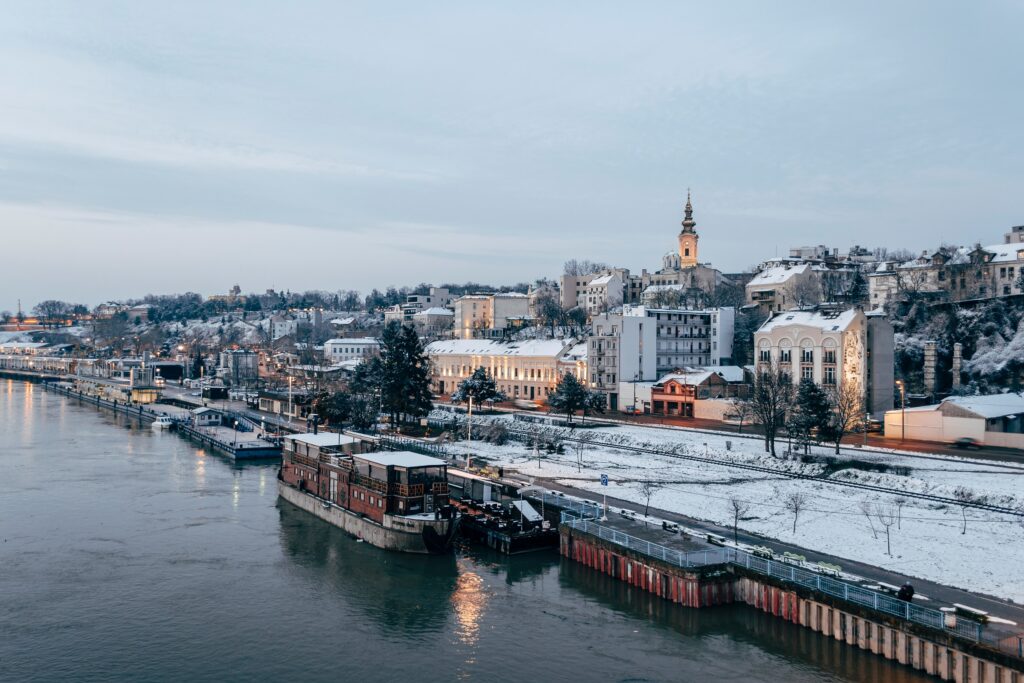 Belgrade is the capital of Serbia and the largest city in the country. It is located on the confluence of the Sava and Danube rivers, in the southeast of Central Europe. The city has a population of over 1.6 million and covers an area of 627 square kilometers. It attracts a growing number of tourists every year. Most of them are wondering why is Belgrade called “the white city” and what does the name of the city represents.

The local name of our capital city, Belgrade, is Beograd. The name is a combination of two words: “Beo,” meaning “white,” and “grad,” meaning “city.” So, quite literally, the name of Belgrade means “White City.”

There are different legends about this name. According to most historians, the city fortress was built of white stone on the confluence of Sava and Danube. The white shine was so impressive to visitors approaching the river, so the entire town that grew up around it got its name after the fort – the white city.

The first written record of the name Beograd (Belograd) dates back to a Papal missive to Bulgarian ruler Boris I, in year 838. Different European sources also mentioned it under the words’ white city” or “white fortress” in their local languages. For example, it was called Alba Bulgarica in Latin, Weissenburg in German, Nándorfehérvár in Hungarian, and Castelbianco in Venetian sources. 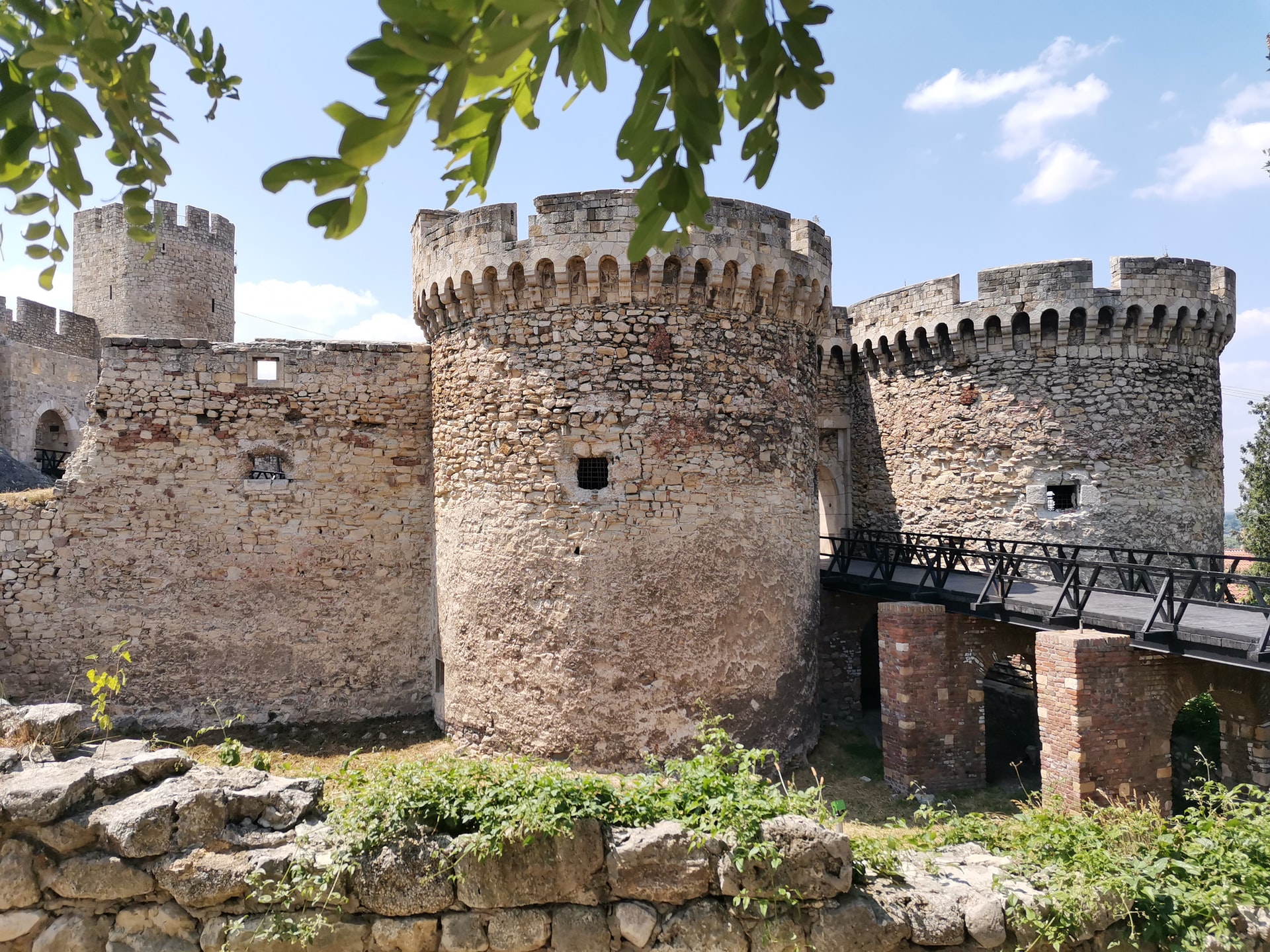 From Singidunum to Belgrade

Different myths and legends, but also accurate and reputable historical evidence, tell us about the existence of a settlement in the present-day Belgrade location. The Vinča culture, one of Europe’s largest prehistoric cultures, emerged in the 6th millennium BC from the Belgrade area. You can even visit those impressive remainings today. For a small fee, you can enter the site and explore it yourself.

However, Belgrade is such an old city that it changed its name during its turbulent history. The oldest records of our capital mention it by the name Singidunum. As you could already conclude, Singidunum was a name given by the Romans. The reason for that is most likely because the Thraco-Dacian tribe Singi lived in Belgrade at the time of the Roman invasion. The Romans granted it the status of municipium, which later evolved to colonia – a city with high status.

In the hands of many conquerors

After the fall of the Roman Empire, the white city found itself on the territory of the East Roman Empire (Byzantine Empire) in the year 395. Due to wars and invasions in the area, in different periods, Huns, Goths, Hungarians, Byzantines, Ottomans, and Serbs controlled the city, each of them leaving a significant mark on it.

In 1521, Belgrade fell to Ottoman hands. Soon after, Belgrade became the district’s seat, making it the second-largest Ottoman city in Europe. Ottoman authority developed the city according to  Ottoman architecture. The population was impressive for the time – over 100,000 people lived there, and it was an important trade center. In future centuries, the control over Belgrade was alternating between Ottoman and Austro-Hungarian empires, as its extraordinary position on the Danube allowed a strategic advantage to the nation that controlled it.

Ottomans left Belgrade in 1867, symbolically handing the keys to Serbian prince Mihajlo on Kalemegdan Fortress. However, it didn’t take long for Serbia to declare independence. In 1882, Serbia became a kingdom, with the white city Belgrade as a capital. It became a leading city in the region, with the economy growing steadily and attracting people to settle here and expand Belgrade. 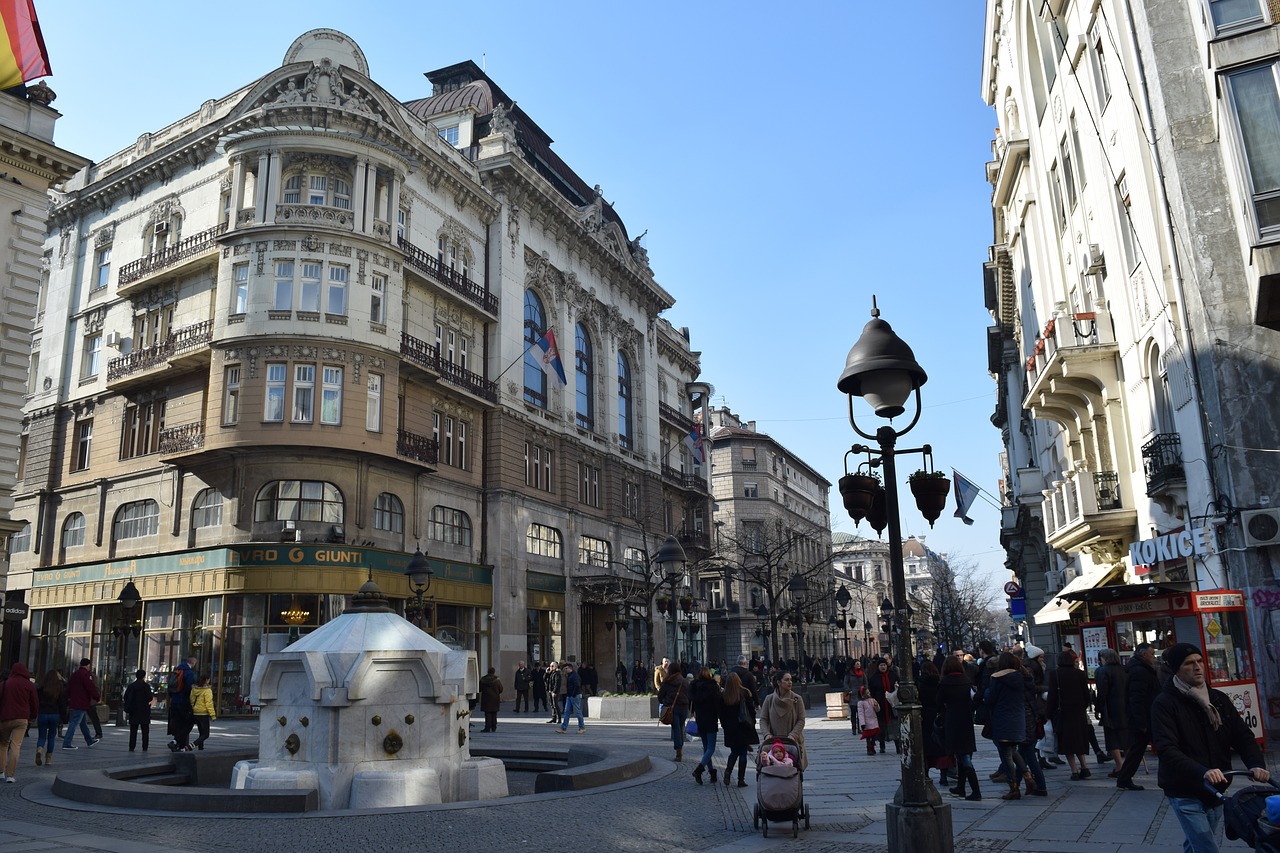 Belgrade became a home of the intellectual elite and rapidly developed its cultural sites. It flourished swiftly as the capital of Yugoslavia in the postwar period, becoming a significant industrial powerhouse. The infrastructure was expanding, with the development of New Belgrade in brutalist style beginning in 1948. Just a decade earlier, Zemun, which was a part of the Austro-Hungarian empire for a long time, became a part of Belgrade. Under Tito’s chairmanship, the Non-Aligned Countries Conference took place in Belgrade in 1961.

Unfortunately, Belgrade suffered significant damage and losses in World War I, World War II, and conflicts in the 1990s, but again, it rose like a phoenix and became the modern city we are proud to live in today. The city thrived, but it also survived turbulent historical periods and changed hands many times. In its long history, it was destroyed and rose again 44 times. Today, Belgrade is a modern metropolis with a rich history in the heart of Europe. It is full of cultural heritage, from ancient archaeological sites to medieval churches and Ottoman mosques. The city is also home to many museums, galleries, and theaters. Art, music, food, fashion, or nightlife…Belgrade has something for you.

Belgrade is a great place to visit, or even live, with plenty of opportunities for work and study. The city has a thriving economy with a strong focus on technologies. There are also many universities and colleges in Belgrade, making it an excellent place for students. You can even learn the Serbian language here at the most prestigious institutions. The city is home to a large student population, many of whom come from all over the world. There are also plenty of opportunities for work and investment, as the city is a major center for business and industry in southeastern Europe and an emerging IT hub.

The people of Belgrade are warm and welcoming. Old center and new neighborhoods have their own charm and invite you to explore them. There are plenty of restaurants, bars, and clubs to choose from, and you can always find something to do in Belgrade. Of course, the white city is also a home of great nightlife and a famous party capital of Europe.

So if you’re looking for a vibrant city to visit, we guarantee remarkable cultural, gastronomical, or party experiences. You’ll feel at home in no time. So, you can come alone, with friends, kids or business partners, and you will leave with special memories. Even if you just want to slow down and enjoy the atmosphere, Belgrade is the place for you. Come and discover all that the city has to offer! 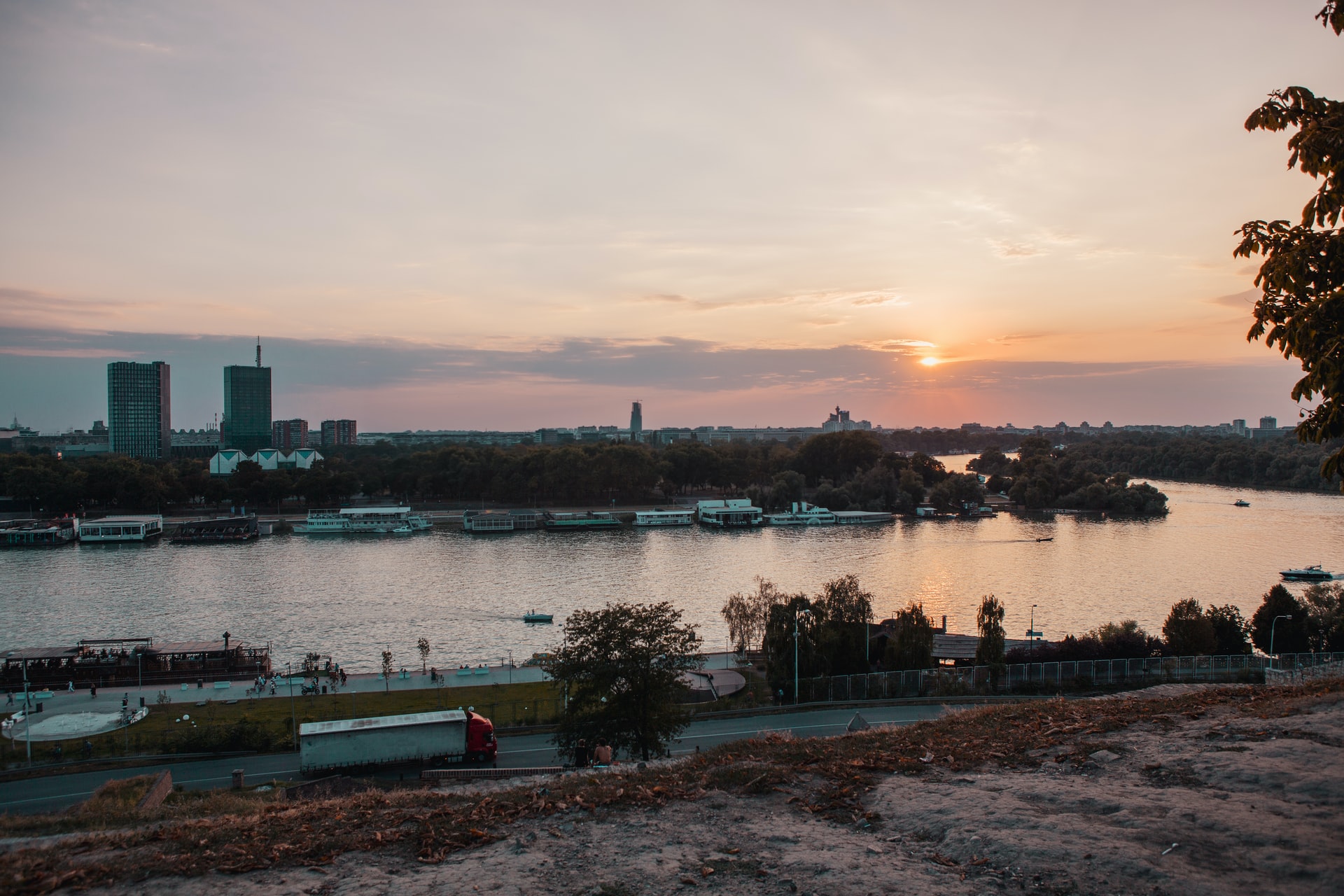