What Currency Is Used in Belgrade and Serbia 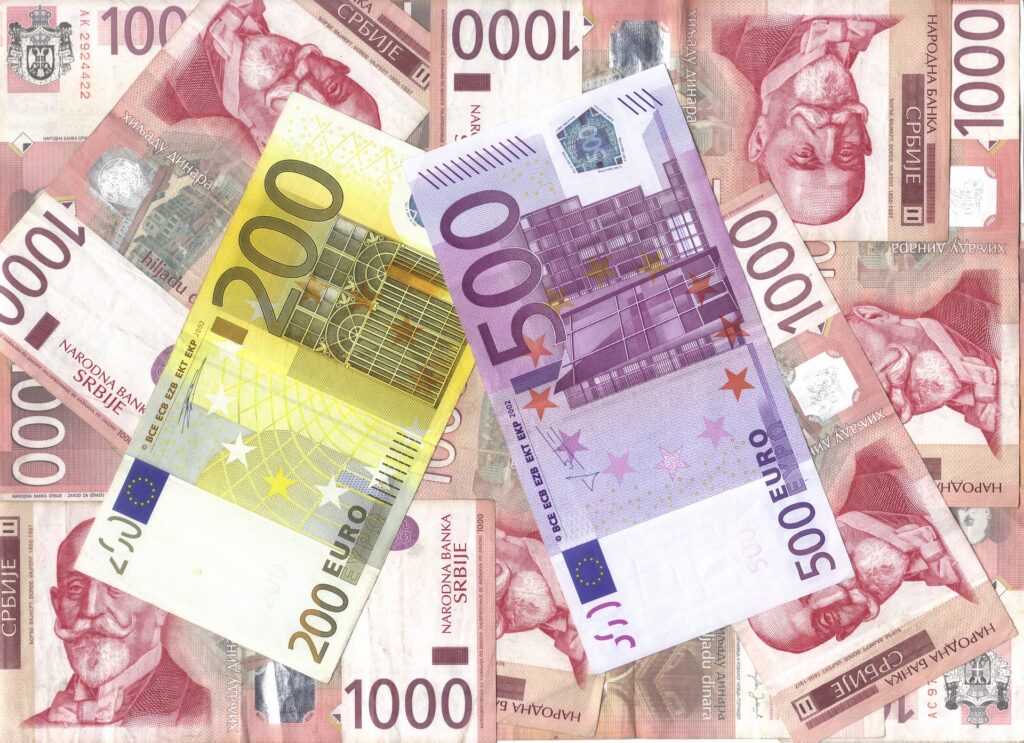 If you were ever wondering what currency is used in Belgrade, let us explain. The official currency is the Serbian dinar, however in some cases, you will be able to use euros. We prepared a brief guide for you so can know where to get dinars, make the most of your money, and always pay the best possible price.

The current banknotes and coins are in use since 2003. The National Bank of Serbia is in charge of the currency. Its specific branch, the Mint, is responsible for printing banknotes and producing coins not just for Serbia but also for a number of other nations. Serbian passport is also coming from the Mint.

The blue 100 dinar note depicting Nikola Tesla is very famous and one of the most beautiful banknotes. Many travelers take one home with them as a keepsake and it can be an interesting souvenir or gift from Serbia. It is definitely very popular among numismatics around the world.

Important: due to its high value, you might have difficulties when attempting to pay with 5000 dinar banknote. The business can reject it if they do not have a change to return, or are afraid of counterfeits.

So, the answer to the question “what currency is used in Belgrade?” is definitely dinar. Dinar is a steady and stable currency and the National Bank of Serbia sets the daily official rate. However, it is not pegged, so some fluctuations are normal. Right now, 1 euro is worth around 118 dinars, 1 US dollar is worth approximately 106 dinars, and 1 British pound is worth approximately 142 dinars.

We recommend that you only exchange money at exchange offices. There are lots of them in Belgrade and around Serbia, especially in business areas, shopping malls, and tourist centers. They accepted all major currencies (USD, EUR, GBP, AUD, CAD). Some exchange offices accept Hungarian forint, Bosnian mark, and Turkish lira. Exchange offices are transparent and safe places to get dinars. They have the freedom to set their own rates, so make sure to check the displayed list. Of course, count the money before leaving the premises. Some of the reputable chains include VIP, Panter, and DOK exchange offices.

Please note that exchange offices in other countries will not accept dinars. So, exchange your leftover dinars for euros or dollars before leaving Serbia. If you need to buy any other currency, it’s best to phone ahead and make an appointment with the exchange office as they might not have less common currencies immediately available. When exchanging bigger amounts of money, the same principle applies; you may even phone and negotiate a better rate.

The exchange offices at airports and some bus stations can have a much worse rate than the ones in the city center. In such places, exchange only the bare minimum you need.

You may convert money in banks as well, but you may have to wait in line, deal paperwork, and the exchange rate will not be favorable. As a result, we advise you to avoid exchanging money at a bank unless absolutely required. Exchange offices will always give you the printed statement, in case you need it.

Absolutely never hand money to anyone who offers you “assistance” on the street. Fortunately, this kind of fraud is uncommon today, but you should be aware that you may receive a lower amount, fake or foreign cash, or obsolete Serbian dinar notes. Simply refuse and keep in mind that the exchange office is only a few hundred meters away. In the Serbian language, the exchange office is “menjačnica” , so you can use tools such as Google Maps to find the one closest to you.

Other than dinar, what currency is used in Belgrade?

The Serbian dinar might be the official currency, but it is not the only currency in use in Serbia. Dinar is the only currency that you can use for transactions with the government and state-owned companies. Some businesses also accept the euro, but it is not the obligation but rather the goodwill. This means that, when traveling in Serbia, it is necessary to exchange euros for dinars if you want to buy anything carefree.

However, the Law on Foreign Exchange Operations provides certain exceptions. You can use euros for certain large-scale investments and purchases. Real estate is a common example, and when renting or buying a business space or flat in Belgrade, you will see all prices in euros and will be able to pay accordingly. Also, while doing business with non-Serbian companies (for example import, export, paying fees in foreign companies etc) you can legally use foreign currency.

In most places, you can also use your credit card (Visa and MasterCard, and in some places, American Express as well). There are no additional fees and provisions when paying with a card (other than ones imposed by your bank). The payment terminal will display the price in dinars and the issuing bank will convert it to your currency according to its rules.

But in practical and everyday life, what currency is used in Belgrade besides dinars? As we already explained, you will not go wrong with dinars. Still, some places will accept euros – but only banknotes – as a courtesy. Dollars and other currencies are pretty much not accepted unless agreed with the owner beforehand. Let’s go through some examples. 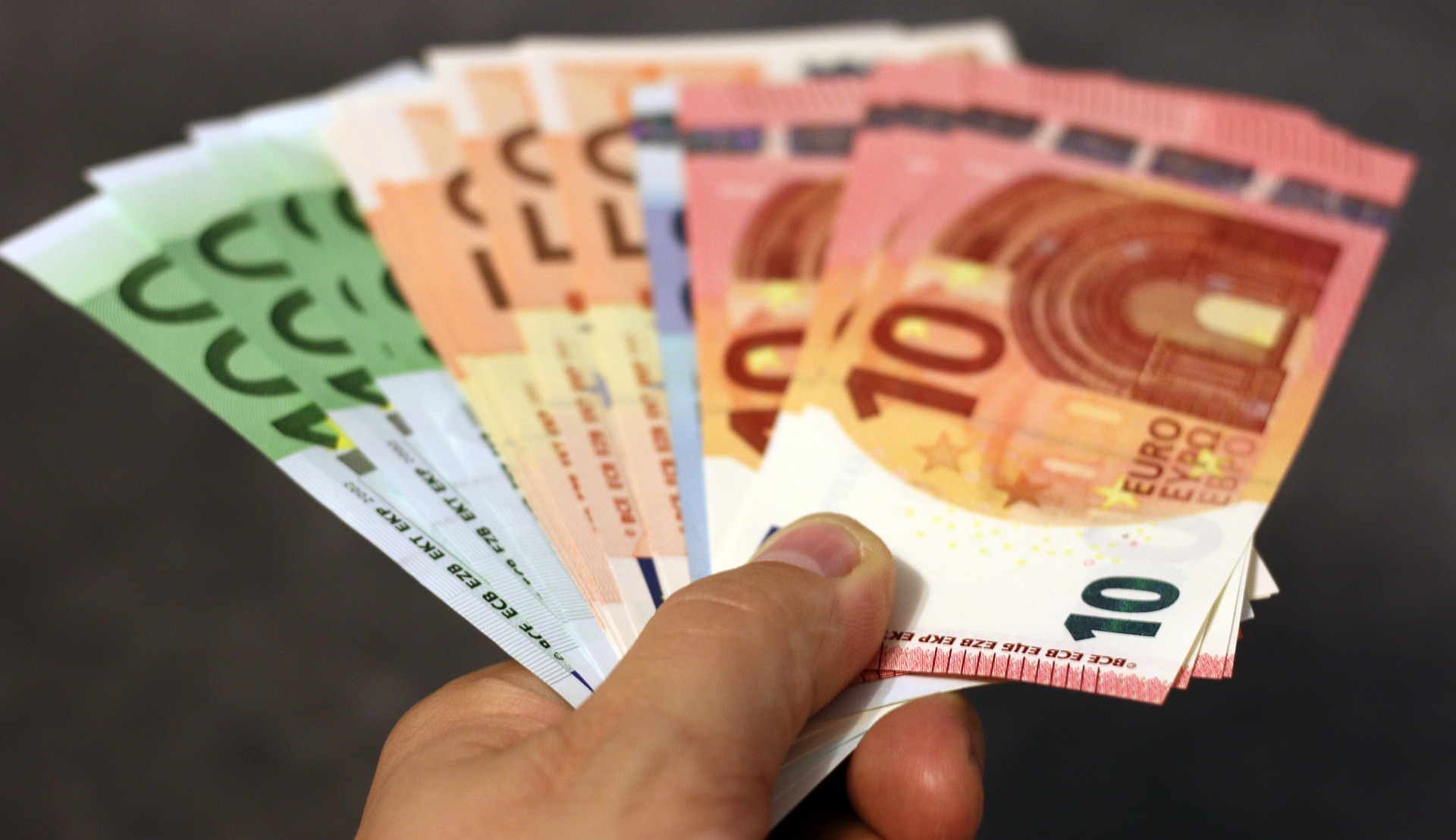 Nightclubs and restaurants, especially upscale ones, will sometimes accept euro payments. However, it is much better to use dinars because they will use a much worse rate, so you will end up paying more (with 10-15% markup). Even though most nightclubs, restaurants, and similar venues accept cards, it is not always the rule, so ask first! Many hotels accept euros and they pretty much accept cards as well, while in private accommodations, owners are more willing to accept euros (but not cards).

It will also be the case in personal-care services, such as cosmetic salons. Serbia is an attractive dental tourism destination, so in agreement with the clinic, you might be able to pay in euros or dollars, and of course, they accept cards.

Many gas stations, especially along the highway, will not let you pay in euros, but they may have a dedicated and certified counter for currency exchange. So officially, you will exchange euros for dinars at one register, and then pay for your items on the second one. Again, the rate will most likely be unfavorable.

Taxi drivers prefer cash, generally dinars. You may ask the driver to pay in euros. Not all taxis take cards, so make sure to ask first. When ordering by phone, ask them to send a vehicle with a card terminal. Companies such as NaxiS are one of the best ones in this regard. Bus fare can only be paid in cash – even the intercity bus at Belgrade Bus Station. Museums, theaters, or other attractions accept only dinars.

In conclusion, what currency is used in Belgrade depends on the venue or business you are at. Dinar is indeed the official currency, but the euro is a common one too. If you are in doubt, you can reach out to us, and we will gladly help you. 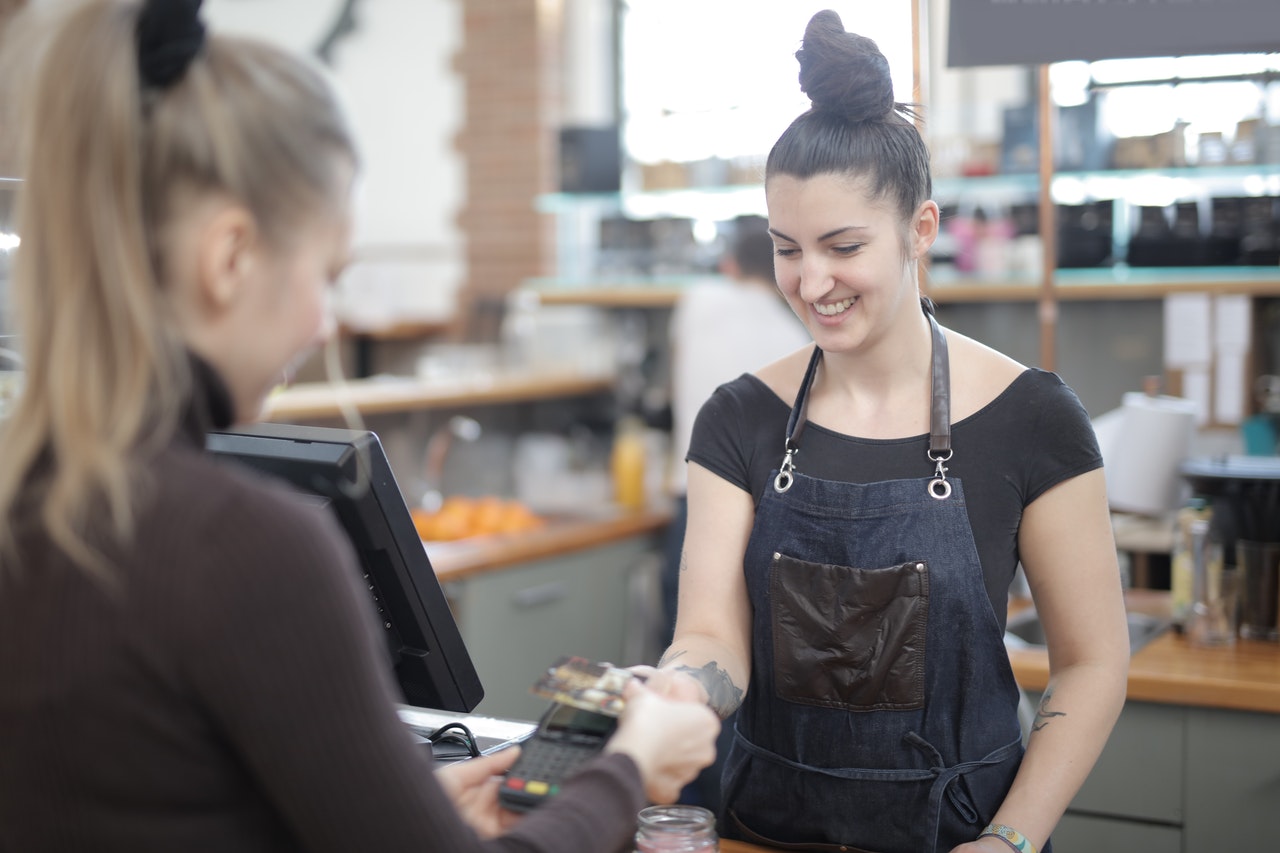