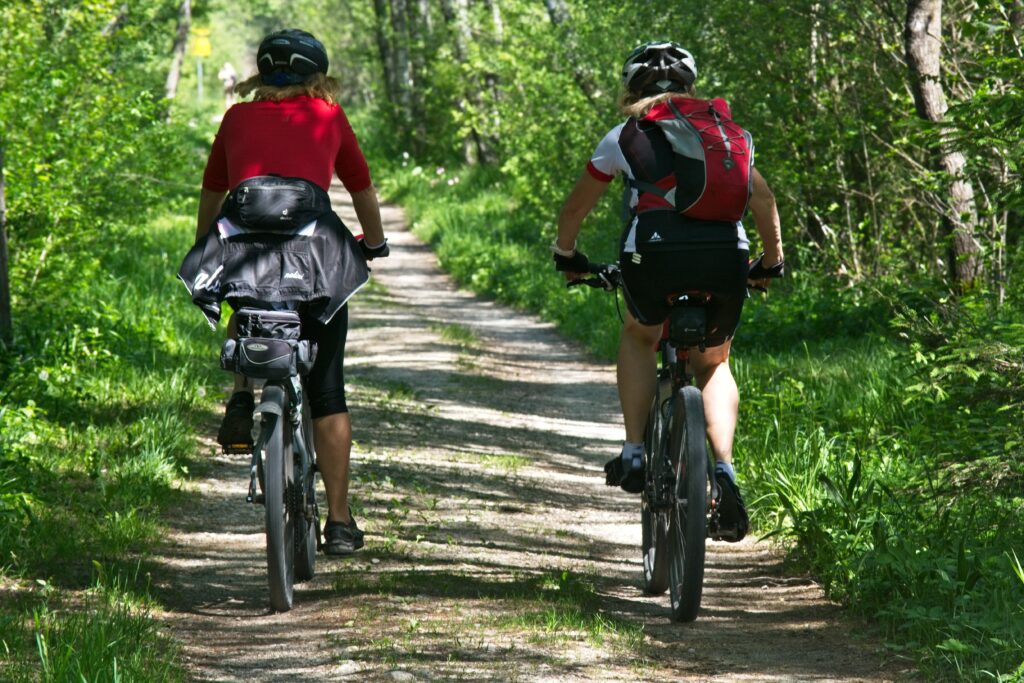 Did you know that Serbia is a favorite destination of international cyclists? We know that generally, cycling in Serbia does not seem very developed and that some cities are not very bike-friendly. But, part of the famous Danube cycle path is going through  Serbia. So today, we will tell you more about parts of Belgrade which are good for cycling, and of course the Serbian section of the Danube cycling route. 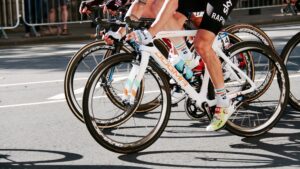 Cycling in Serbia and Belgrade

Some cities and towns, especially in the north of Serbia – in the flat province of Vojvodina – are very bike-friendly. Thus, you will not have any trouble with your two wheels there. But in some places which have hilly terrain and steep streets, of course, it will be hard for you to ride there. As most of our tourists are coming to Belgrade, we want to give you more information about cycling in our capital.

Unfortunately, the old part of the city is not very good for cycling. There are no separate lanes, and drivers do not always yield to the cyclist. You are responsible for your own safety. In Belgrade, traffic can be quite chaotic. Some roads are not in good condition and may have potholes or bumps. You need to be aware of your surrounding at all times. Make sure you are visible and behave predictably. This goes without saying: wear a helmet! Do not ride on a highway under any circumstances! It is not just unsafe, it is illegal too. Those safety rules do not apply just to cycling in Serbia, but anywhere else too.

Renting a bike in Belgrade

Belgrade has several biking lanes so we recommend you use them for recreation. Most of them are in New Belgrade. In fact, that is the best area for cycling and most of the New Belgrade area has lanes, and generally, it is easy to get around it! You can use the Ada Bridge to go to Ada Ciganlija, which has the biking lane around the lake. In the central part of Belgrade, a famous lane takes you along the Sava and Danube riverbanks.

If you do not have your own bicycle, there are plenty of places in Belgrade where you can rent it. Just along the Ada Ciganlija, there are several of them. For example, Markoni Sport has 2 rental points on Ada Ciganlija, one in New Belgrade (close to Mercator) and one in Dorćol (old town), close to the Danube riverbank. If you are near the Hotel Jugoslavija, you can rent your bicycle from Planet Bike, which is very convenient as the cycling lane is there as well. The same company has the rental points close to Štark Arena (Belgrade Arena) which is also in New Belgrade, and Dorćol. 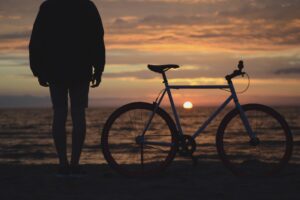 One of the most scenic biking routes in Europe follows the Danube through 10 countries. Hence, it runs through Serbia too. The Danube cycling route is the part of EuroVelo 6 route. The start of the Serbian part of the route is in Bački Breg, on the border with Hungary. In Serbia, the route stretches along 683 km, all the way to Bregovo, where it continues further to Bulgaria, Romania, and finally ends at the Black Sea.

Most interesting sites while cycling in Serbia

Weather conditions in Serbia are still very favorable, and it is not very cold yet. Cycling in Serbia will let you explore our beautiful country from a different perspective!  So put your helmet on and hop on a bike! 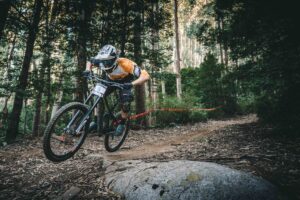