The Nikola Tesla Museum (Serbian: Музеј Николе Тесле, Muzej Nikole Tesle) is dedicated to honoring and displaying the life and work of Nikola Tesla. The museum is located in the central area of Belgrade. It holds more than 160,000 original documents, over 2,000 books and journals, over 1,200 historical technical exhibits, over 1,500 photographs and photo plates of original, technical objects, instruments and apparatus, and over 1,000 plans and drawings. Museum now is a very important part in Belgrade tourism and unavoidable stop of any Belgrade guided tour. The Nikola Tesla Archive was inscribed on UNESCO’s Memory of the World Programme Register in 2003 due to its critical role regarding the history of electrification of the world and future technological advancements in this area.

The Museum of  Yugoslavia is a public history museum in Belgrade. It is located in the Dedinje district. It chronicles the period of Socialist Yugoslavia as well as the life of Josip Broz Tito. Tito’s grave is located in one of the Museum buildings (the House of Flowers).
The current museum was founded in 1996 by the Government of the Federal Republic of Yugoslavia as the Museum of the History of Yugoslavia to replace two previous institutions: the “Josip Broz Tito” Memorial Centre and the Museum of the Revolution of Yugoslav Peoples. The museum complex comprises three buildings with a total surface of 5253 m²: 25 May Museum, House of Flowers, Old Museum.

Red Star’s home ground is the RajkoMitić Stadium (since 21 December 2014), formerly known as Red Star stadium. With a seated capacity of 55,538, it is the largest stadium in Serbia and in the former Yugoslavia. The stadium was opened in 1963, and in the course of time and due to the fact that stadium’s former capacity was about 110,000, it got the unofficial moniker Marakana, after the large and famous Maracanã Stadium in Rio de Janeiro, Brazil, and Belgrade’s sold-out Marakana garnered the reputation of being a very tough ground for visiting teams to play in. During the mid-1990s, in order to meet UEFA demands for spectators comfort and security, standing places at the stadium were completely done away with and seats were installed on all four stands. In the years, since the stadium’s capacity was gradually decreased, followed different stadium modernizations.

This tour can not be performed on Mondays.

Story About Power can be booked for the same day, even though it is always better to book and plan the tours in advance.

Tour can be fulfilled in any weather conditions

Fit the tour to match your needs. 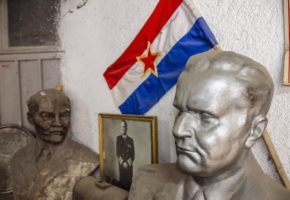 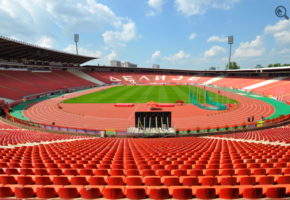 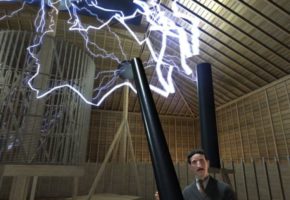 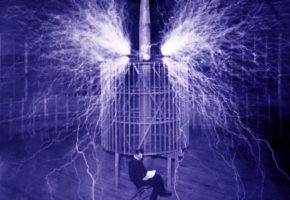 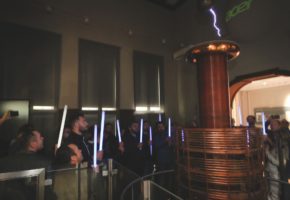 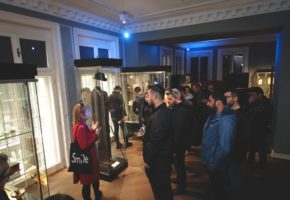 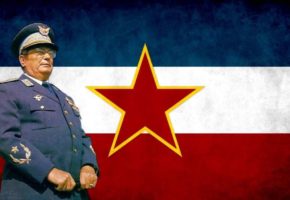 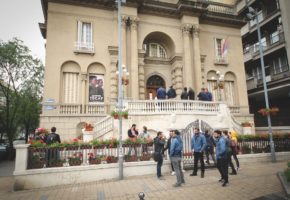 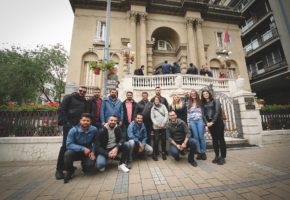