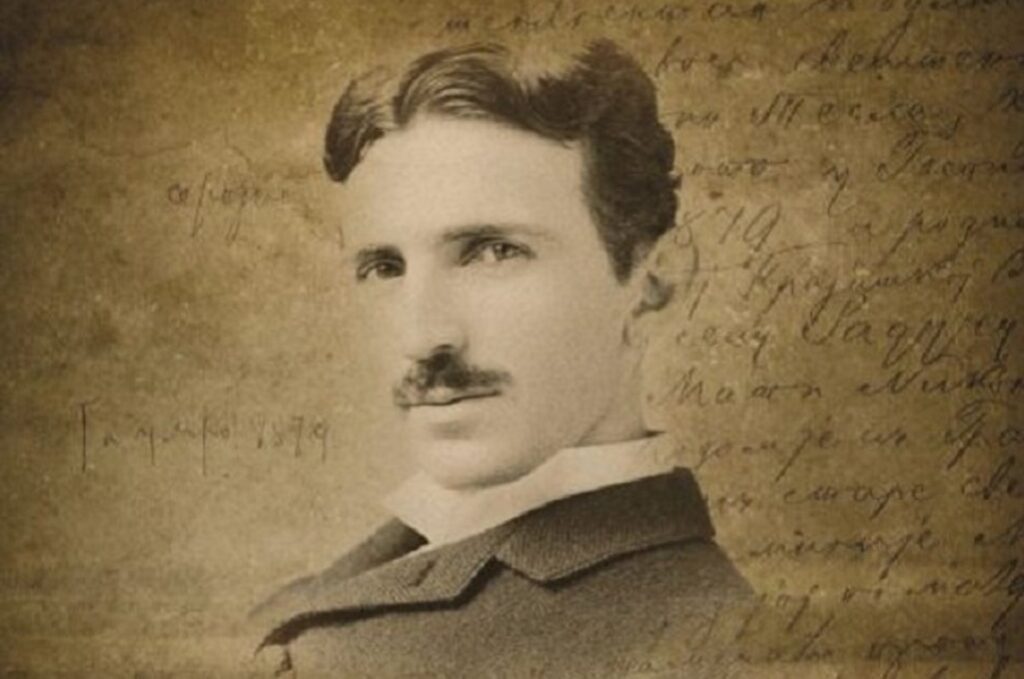 The historical Serbian contribution to science

Nikola Tesla – the greatest mind of all times

If we had to name one famous Serb, Nikola Tesla would be the first to come to our mind. He was also one of the greatest minds of all times. Today, everyone is using his alternating current electricity supply system. He was not just an engineer. Tesla was a visionary and futurologist. His products changed the world.

He registered hundreds of patents. Around 100 were registered in the USA, 30 in the UK, etc. They include the Tesla coil, parts for dynamo-electric machines,  apparatus for aerial transport, the magnifying transmitter, and many more. Without Tesla, we are sure that our everyday life would be much harder today.

His legacy still lives and his name is all around us. For example, everyone knows Tesla, Inc – an American electric car producer. Tesla is also an SI-derived unit of magnetic flux density. Belgrade airport is named Nikola Tesla, and even one small planet carries Tesla’s name. Institutes, monuments, and even streets named after Nikola Tesla are all around the world – from the USA to Azerbaijan, from the UK to Australia.

When you come to Belgrade, make sure to join our tour. It includes the visit to Tesla’s museum. You will have the unique opportunity to learn more about this extraordinary man. Make sure to save 100 dinar’s banknote, with the face of Tesla on it. It is a pretty unique souvenir, right? 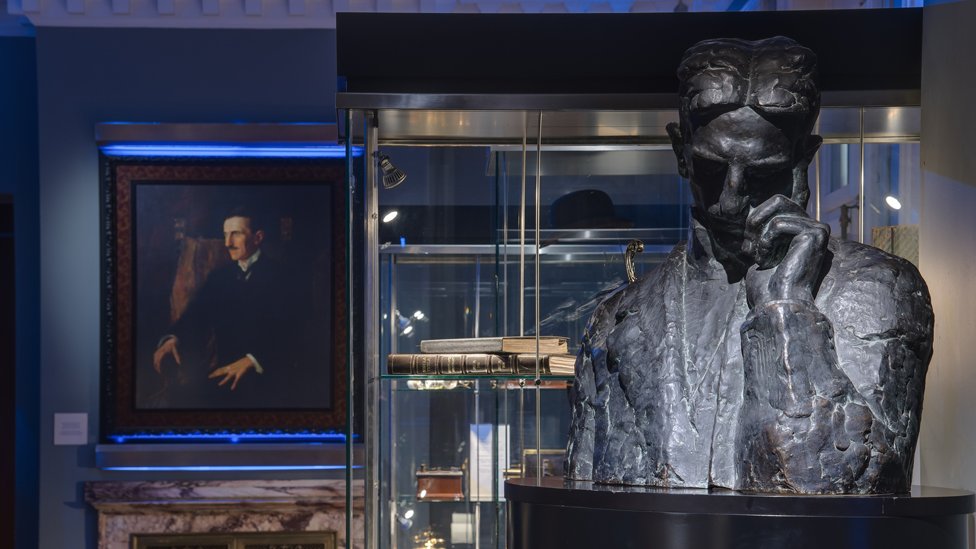 Milutin Milanković – the father of climatology

Milutin Milanković was a truly remarkable man. We can’t even describe him in one word! He was a mathematician, astronomer, climatologist, geophysicist, and civil engineer! He had countless scientific works, but two really stand out in academic circles. The “Canon of the Earth’s Insolation” describes the climates of all the planets in the Solar System. Also, he classified Earth’s long-term climate changes. They are the results of changes in the Earth’s location in relation to the Sun. Today, we know them as “Milankovic cycles”. He clarified the ice ages that existed in the Earth’s geological history and the climate changes that can be predicted in the future.

In 1923, Milanković suggested a reform of the Julian calendar. It would be more precise than the existing one, but his proposition remained just a theory. 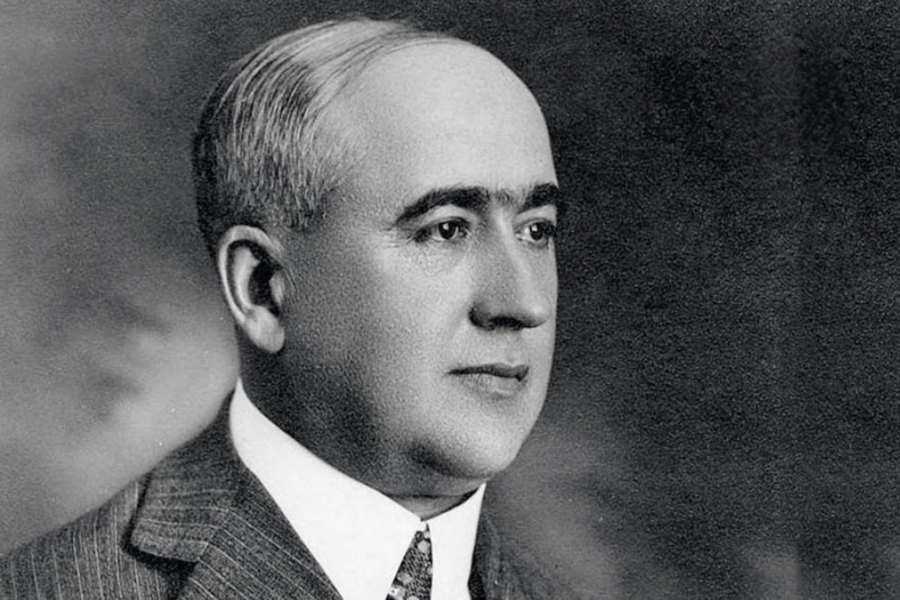 Mihajlo Pupin – from immigrant to inventor

Mihajlo Idvorski Pupin was a physicist and physical chemist. An immigrant in the USA, he was one of the founders of the National Advisory Committee for Aeronautics (NACA) – which later became NASA. He gained prestigious awards, medals, and recognitions and even served as an honorary consul. Even though he obtained Ph.D. from the University of Berlin, he returned to his alma mater – Columbia University, to became a professor. Pupin released 34 patents and wrote dozens of articles. Most of the patents are related to telecommunications. For example, he invented loading coils – which are now called “Pupin coils”. He also worked on X-rays research.

One of the Belgrade bridges carries his name – Pupin’s bridge. He was also a philanthropist and a Freemason. Moreover, he won the Pulitzer Prize for his biography. We can certainly say that Pupin was one of the most impressive scientists ever! Today, Serbian experts work on ambitious projects at Institute Mihajlo Pupin. 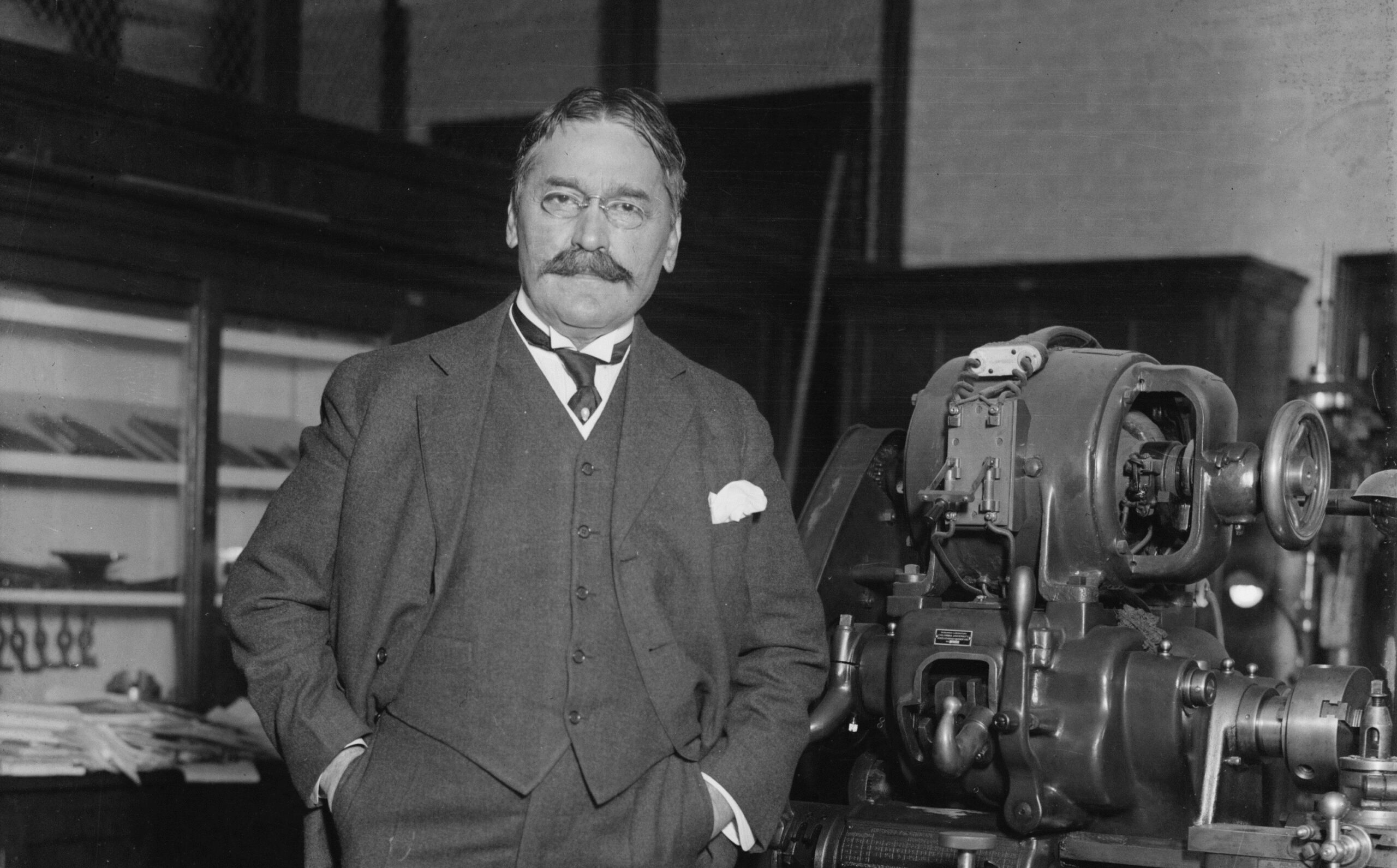 The general public knows Mileva Marić-Einstein just as a wife of Albert Einstein. However, she was more than that. At the time, she was one of few female graduates of mathematics and physics at Zürich Polytechnic. There are many debates whether she directly or indirectly contributed to Einstein’s work – including the theory of relativity. Sadly, the professional and academic life of a woman in the late 19th and early 20th century was not easy. Mileva was not an exception, no matter how talented she was. Marriage and child-rearing obligations, in combination with legal obstacles, hindered her career. She was unable to develop her full potential. Lastly, she never got the recognition she deserved. 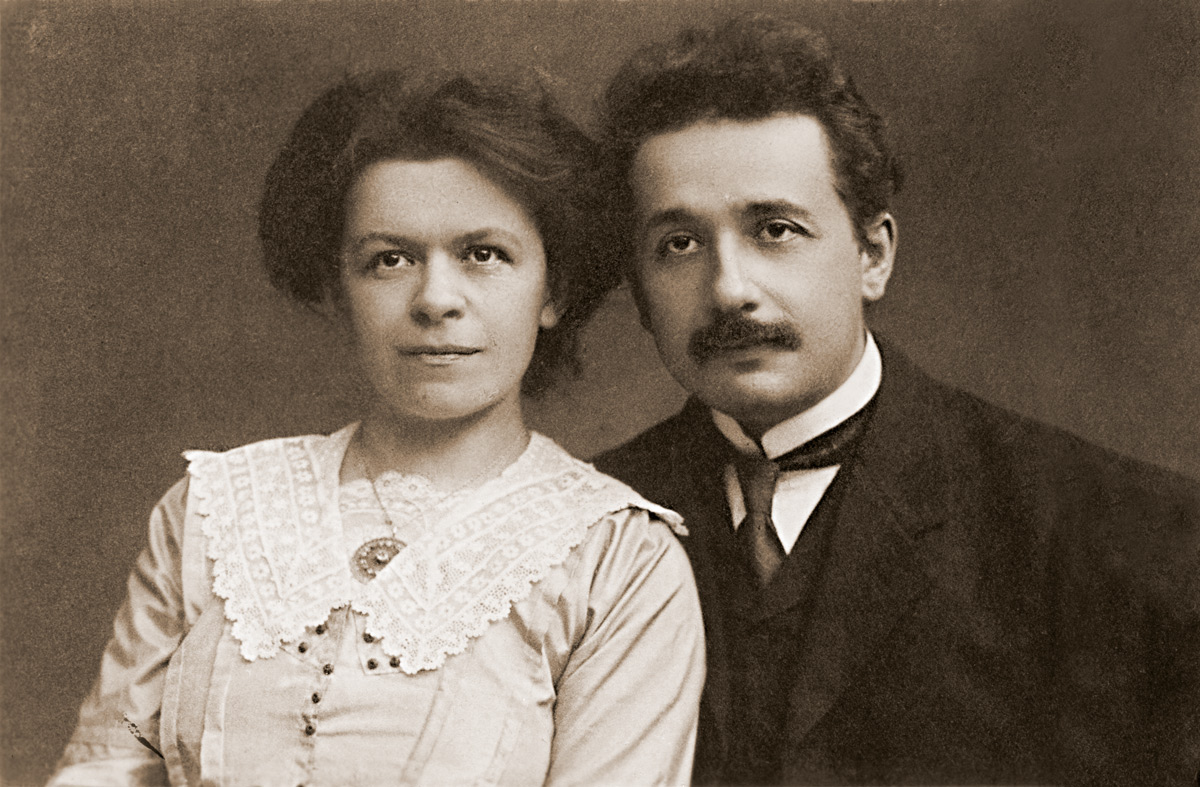 The modern Serbian contribution to science

Many Serbian scientists, researchers, and scholars are working in different institutions. Some of them stay in Serbia. Many of them also work everywhere around the world – from the USA and EU to far-away Asian and African countries. They certainly have impressive biographies. For example, Ivan Gutman, chemist, and mathematician, is one of the highest-ranked and most quoted present-day scientists. He is working and teaching at the University of Kragujevac, Serbia. Gordana Vunjak-Novaković, a biomedical engineer and professor at Columbia University, gave a great contribution in the fields of medicine and stem cell research.

Serbia also has several reputable institutes, such as the Serbian Academy of Sciences and Arts. Further, Matica Srpska is the oldest institution of Serbian language and culture. Petnica Science Center is one of a kind. The Serbian contribution to science begins here, with programs tailored for youngsters, who grow up to be successful scientists and inventors. 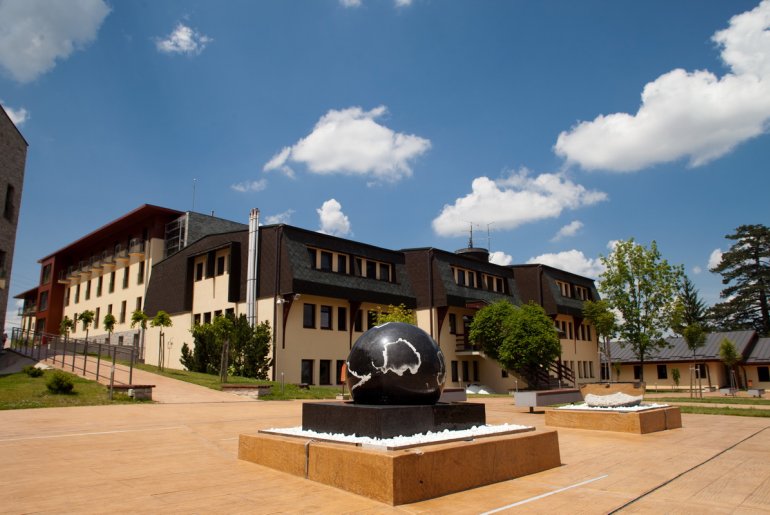 Next time you hear about Serbia, we hope that you will remember at least one Serbian contribution to science. We are a small country, but our people are talented and ambitious. Despite low state fundings, they find a way to succeed. We invite you to come and visit us and learn more about those remarkable people. Who knows, maybe you will even have a chance to personally meet some of the future celebrities in the world of science.