Blederija waterfall, located in eastern Serbia, is the best-kept secret of Djerdap. This treasure is well hidden, but when it is found, every effort pays off.  As you can see, each part of our country is special. Each has its own charms that entice you. There are also those parts where you do not know where the dream ends and becomes reality. Thus, eastern Serbia, under the veil of mystery, is an eternal inspiration. After Golubac and Silver Lake, we are taking you to another place in this area worth seeing.

A hidden gem of Eastern Serbia

Blederija waterfall is around 30 km away from Kladovo, in an oasis of nature and peace. It is popularly known as the “Kladovo Emerald” because of its color. It is an amazing natural attraction in Serbia, near the village of Reka.

How to get there? Well, the dirt road leads to this waterfall and it is partially marked. Getting there may seem complicated for some because of that. Still, when you reach this oasis of peace, you will be amazed by the scene that will appear in front of you. You should only follow the directions. 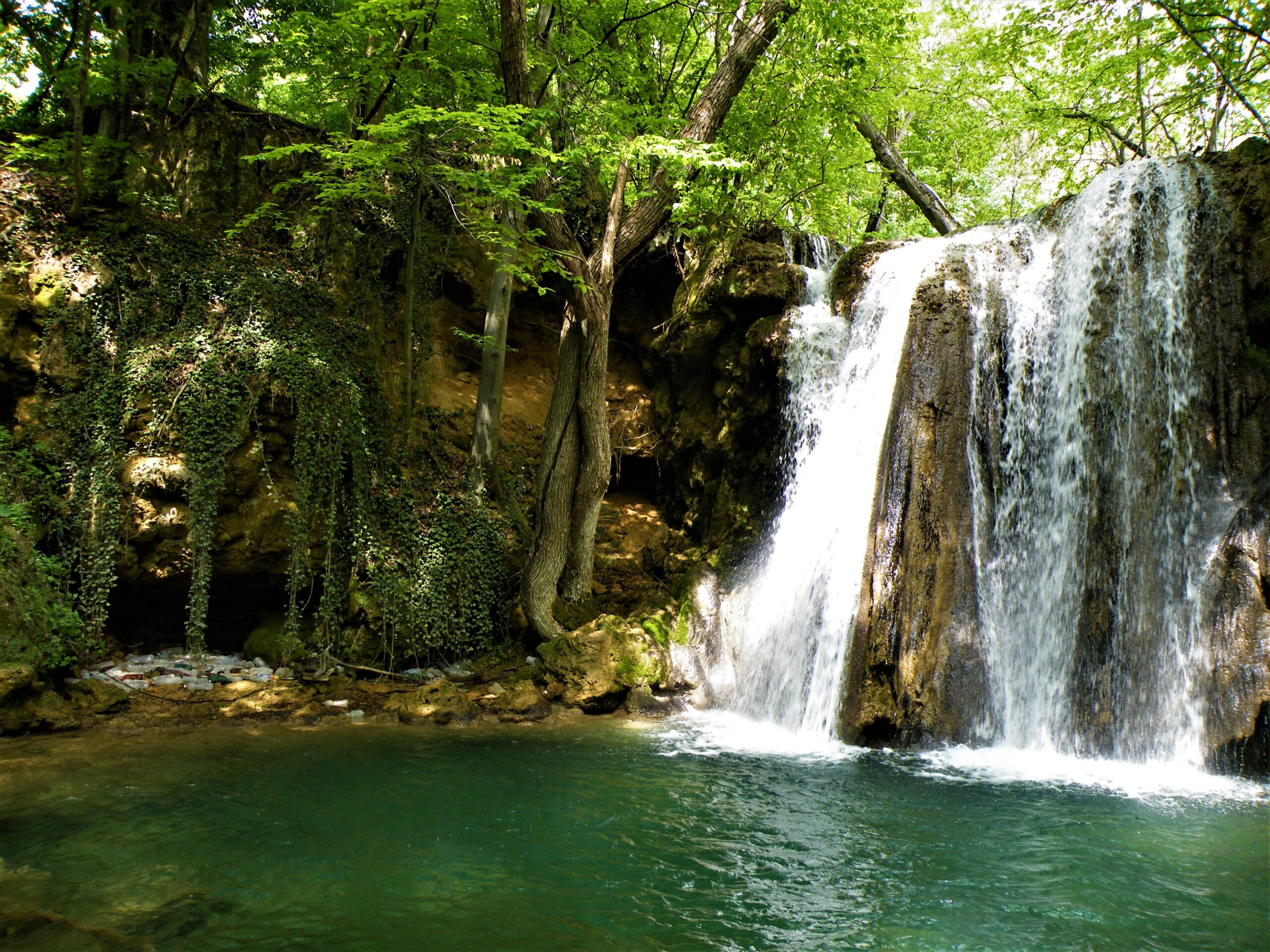 The reason why this waterfall stands out for its beauty is that the water flows over the steps of the sedimentary rocks. Those rocks have a specific shape of a horseshoe. Thanks to that, the Blederija waterfall flows in the form of a curtain. When it is especially rich in water, smaller waterfalls appear from the side. During the summer, when the water capacity in the river drops, they disappear. Around 2 km above the waterfall, on the right side, there are sub-thermal water springs with a temperature of around 17ºC.

The river Blederija, after which waterfall got its name, springs at 190 meters above sea level and it flows towards the South-East. The emerald-colored water makes it special and for many tourists, it is still a hidden treasure. You can enjoy the charms of the river and waterfall in peace. A little braver can refresh themselves here since the temperature is a little lower.

Municipality of Kladovo is a set of history and nature that could be rarely seen in one place. The hydroelectric power plant Djerdap, Kazan, Trajan’s table, and the remains of Trajan’s bridge are just some of the examples of local beauty.

Firstly, you should visit Brza Palanka. You should go there in the summer if you want to enjoy the warm shallows of the Danube. The beach in Brza Palanka is nice, clean, and you can spend the whole day there cooling off.

While you are already in this area, we recommend a tour of Sokolovica spring and a cave. In the nearby village Reka, there is a water mill, the only one still working in this region. This is also one of the interesting things to see. 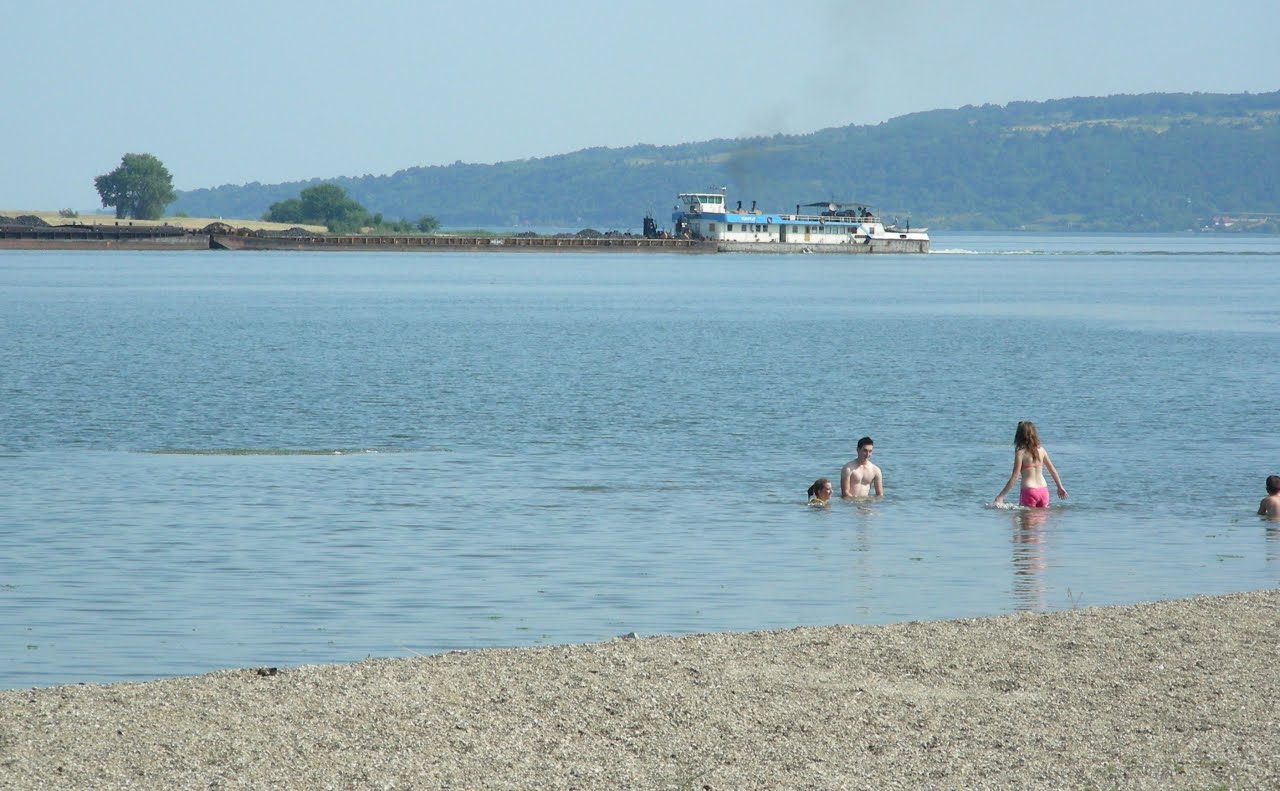 As for the historical significance, many historians believe that the legionaries built a road through this valley in the Roman period. The Roman army used it until the emperor Trajan cut the road through the Iron Gates gorge itself. On the other hand, according to the folk mythology, the water fairies bath under the waterfall.

The best times to visit this area and Blederija waterfall itself are April and May when nature is green and makes the environment fabulous and the waterfall has plenty of water. In summer, however, it is probably even better if you decide to cool off in the emerald-green water.

This one is a must-see place. Trust us! However, take into consideration the current epidemic situation and follow the most recent travel advisor.