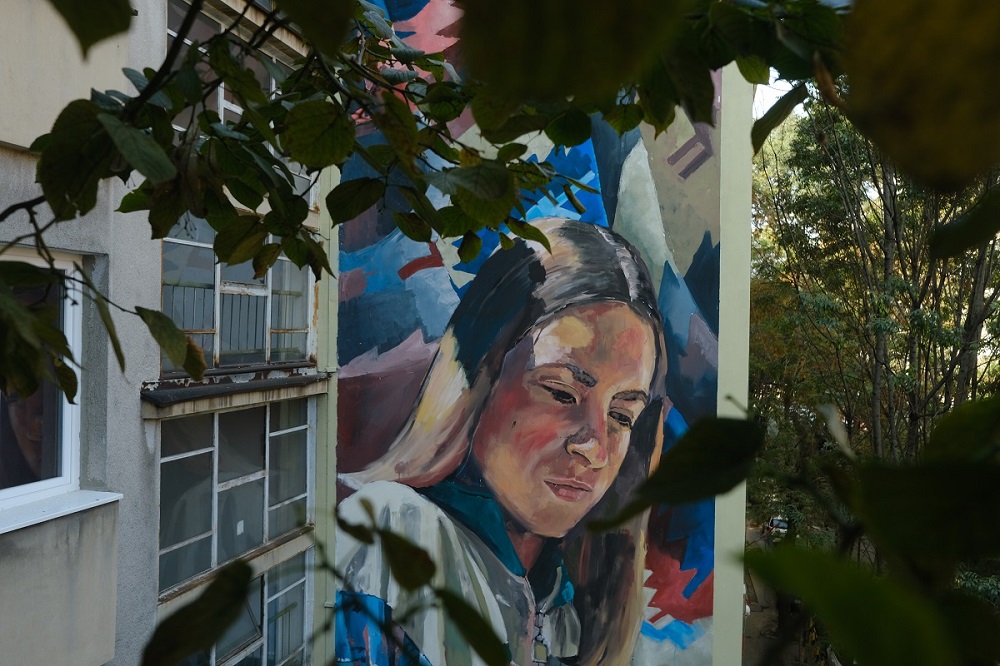 New murals in Belgrade can be seen on the facades of Dorcol, as well as on the wall in the courtyard of King Peter I Primary School. 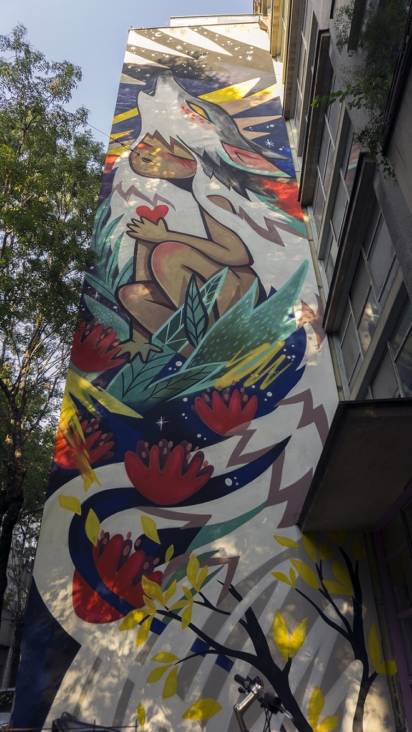 Citizens living in Knez Miletina 10 are now richer for the imposing mural of young Serbian artist Wuper, while the facade of the building across the street, number 14, features artwork by Spanish author Juliette XLF.

Sebas Velasco from Spain immortalized the most popular Yugoslav car “Yugo” on the facade in Senjanina Ive 8, and Sanja Stojkovic – Tiffany Ruby from Croatia painted the facade in Dobracina 68; 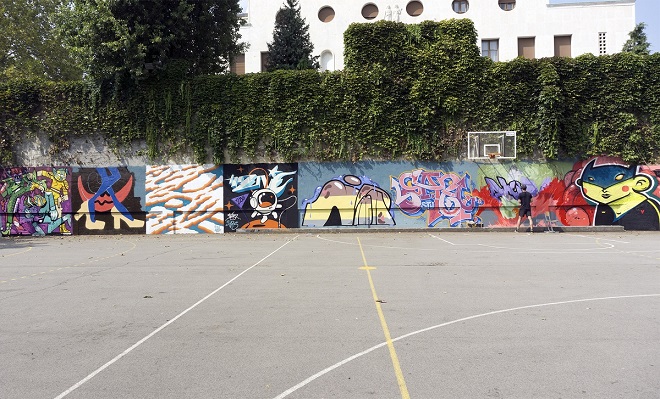 After the Reconstruction, the residents of the building at Mike Alasa 34 are left with three murals: Tijana Tripkovic and Barbara Dimic, who make up the studio “Kriška”, Super Timor and one of the two winners of the contest for young muralists / weavers – Bogdan Djokic – Brve.