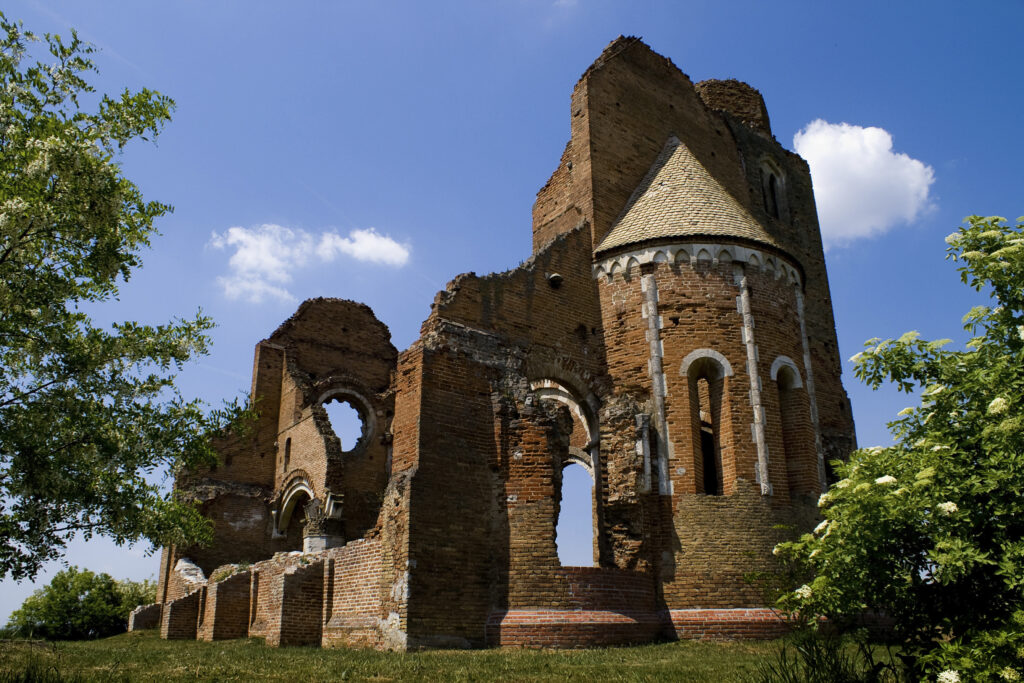 Serbia, a small country in the middle of Europe, has always been a place of many different empires. Each one of them left a trace in our land. And even today, you can see many mysterious abandoned places in Serbia on your excursions. Every location in Serbia smells of history, but we want to introduce you to several mysterious and not yet discovered places.

The abandoned places in Serbia – mansions

This location is a monument of culture of great importance. If you are visiting Kikinda, you must see this mansion as well. It is located only 20 km from the city, in the village of Novo Miloševo. in the mid-19th century, Hungarian nobleman Laslo Karačonji (Karácsony László) built this mansion in neoclassical style. Of course, a big yard with a garden surrounds the building. It is so big that it looks almost like a park. In the complex, there are also stables, warehouses, siloes, and auxiliary objects.

The mansion was abandoned in the mid-20th century, and the legal owners never showed interest in returning. Different people and institutions used the building for their purposes, but they never invested in its maintenance. Hence, the mansion is now in dilapidated condition. Unfortunately, it is not open for visitors, but you can see it from the outside, and walk around some parts of its garden.

Arača Church is a very mysterious place and there are many legends about this place. This monument of culture of exceptional importance is also located close to Kikinda. It originates from year 1230. And during the course of history, different rulers destroyed it and rebuilt itmultiple times. Unfortunately, after the Ottomans destroyed it in 1551, nobody ever reconstructed it again. Famous king Richard the Lionheart was resting there after his crusade mission. So, there is the legend that he hid some of his treasure in the area. There were many legal and illegal attempts to find the treasure, but it hasn’t yet been discovered.

You can visit it during the daytime and admire its ornate decoration, which is still visible. However, do not go there after the sunset unless you are an adventurer. Many visitors said they felt unsettling and perhaps felt some paranormal activity – but maybe that is exactly what makes this place magical, right? 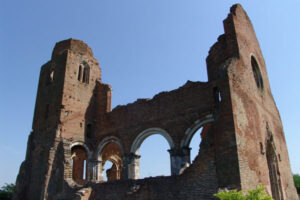 This is definitely one of the most spectacular abandoned places in Serbia. It dates from 1892. Locals also call this abandoned place a “haunted house“. Once upon a time, the respectable businessman Ede Špicer hired a well-known architect Imre Steindl, who also projected the famous Hungarian Parliament. Family Špicer built their luxurious home in a combination of different old and new architectural styles – gothic, romantic, renaissance, and baroque, making a completely new eclectic style.

After the family left the country, the mansion changed its owners multiple times, but still, nobody cared for the maintenance. Even though it is on the list of national cultural monuments and it was even used as a movie set, the building is in dangerously bad condition. There is a danger of collapsing, so it is not possible to enter inside. We hope that one day, the authorities will reconstruct this mansion and return its old glory. If you want to see it from the outside, you can reach it easily as it is very close to Novi Sad, in the nearby town Beočin. 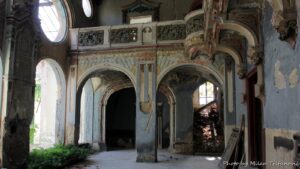 Fetislam Fortress, as one of the Danube Fortresses, is maybe not exactly abandoned, but it is certainly among the most important fortresses in Serbia. Comparing to other fortifications on the Danube, this one is in worse condition. It has two parts – inner, Smaller Town (16th century) and surrounding Greater Town (18th century). Ottomans built it as a military location, on the remainings of the Roman fort of Zanes, and controlled it until 1867. Then, they handed it over to Serbia. It is located near the city of Kladovo, on the Danube cycling route. Some of the reconstruction works have already started, so hurry up and visit it before it becomes flooded with tourists! 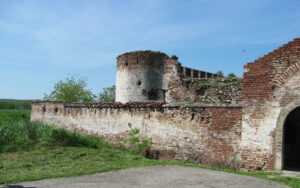 This medieval fortress is a truly mysterious place. It is quite hard to reach, as it is built on the rock above river Mileševka, close to the city of Prijepolje and near the border with Montenegro (320 km away from Belgrade). You can access the summit only from the southern side of the rock. But once you are there,  the view and the surrounding will impress you. Even though the records about this fortress date to the year 1444, it is still unclear what was the original purpose. We know for sure that it was important for the Ottomans, who called it Hisardžik, and it still carries that name. 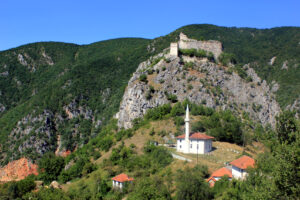 How to visit these abandoned places in Serbia?

All the locations we mentioned are off the beaten path and outside of major towns and cities. Hence, the best idea to reach them would be by car. As we mentioned, entry inside the mansions is not possible, so there are no entrance fees for any of those locations. We encourage you to visit these places before they become “mainstream” but also because you will likely be the only tourist there. And now, during the pandemics, it is important to keep a social distance. In these places, it will be easy to do so. In any case, we are here for you! Contact us and let us know what your preferences are. We will make a customized tour just for you!