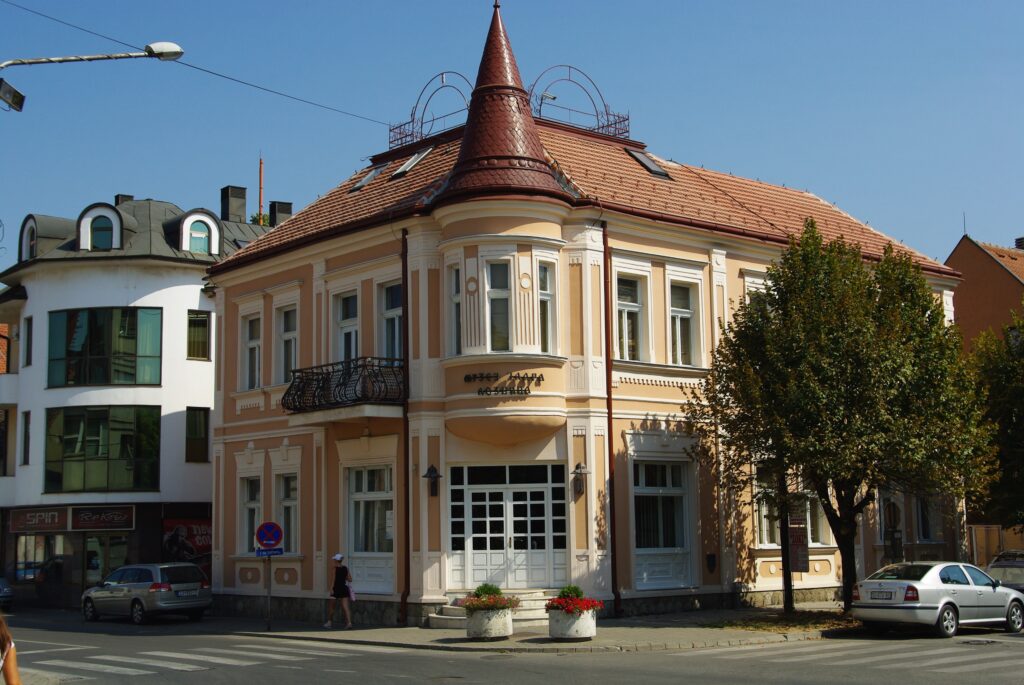 Loznica is one of those small but vibrant small cities in Serbia. It is situated on the bank of the Drina River, in the Mačva District of Central Serbia. The district itself lies in the valley of the Drina River, between the mountains and plains of Western Serbia. Thanks to its position the city of Loznica is located in the midst of a beautiful landscape. The river is a major source of transportation and trade in the region, and it also provides a scenic backdrop for the town.

The turbulent history of Loznica

Even though there is evidence of early settlements in the place of today’s city, Loznica was first mentioned in history in the 14th century. It had the status of a city as early as 1717. The town changed hands many times over the centuries, passing through the hands of the Serbian Grand Principality, the Ottoman Empire, Austria-Hungary, and finally Yugoslavia. Of course, today, it is a part of Serbia.

Once a small and relatively poor municipality, Loznica is now a prosperous town with a vibrant economy and a rich cultural heritage. Loznica has attracted new businesses and investment in recent years, expanded its infrastructure, and revitalized its historic center. As a result, the town has become an increasingly popular destination for tourists and entrepreneurs alike. While there is still much work to be done, Loznica’s transformation is an inspiring example of what can be accomplished through dedicated leadership and community engagement. It has a population of about 20,000 people but many beautiful sights to behold. Whether you prefer cities and urban landscapes, or nature, this area definitely has something for every taste. 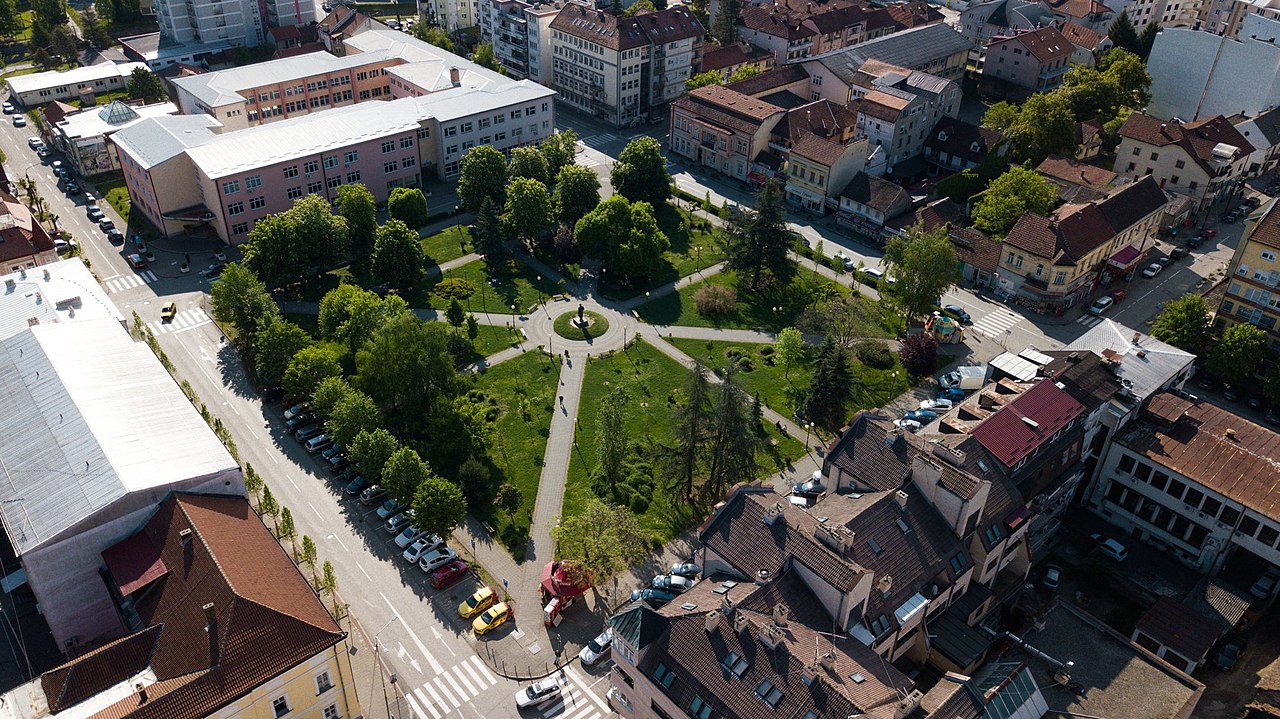 What to see in Loznica

The town of Loznica is home to a number of historical landmarks and cultural institutions. The Jadar Museum is a beautiful example of Baroque architecture, and you are welcome to come in and learn about the history of the town.

The Loznica Theatre is a popular cultural institution in the city. It stages a variety of plays and musicals throughout the year, and it is well-known for its high-quality productions. As such, it is an important part of the city’s cultural landscape, and it plays a significant role in the lives of its residents. Different manifestations, events, and festivals are also taking place in the city, and once you are there, you will understand the full extent of the local cultural heritage.

The Church of Shroud of Holy Mother is another notable landmark. It is one of the most significant and active Orthodox churches in Serbia. Next to it, you will notice the building with a beautiful exterior. This elementary school “Anta Bogićević” has one of the richest school libraries, with over 16,000 books in its collection. 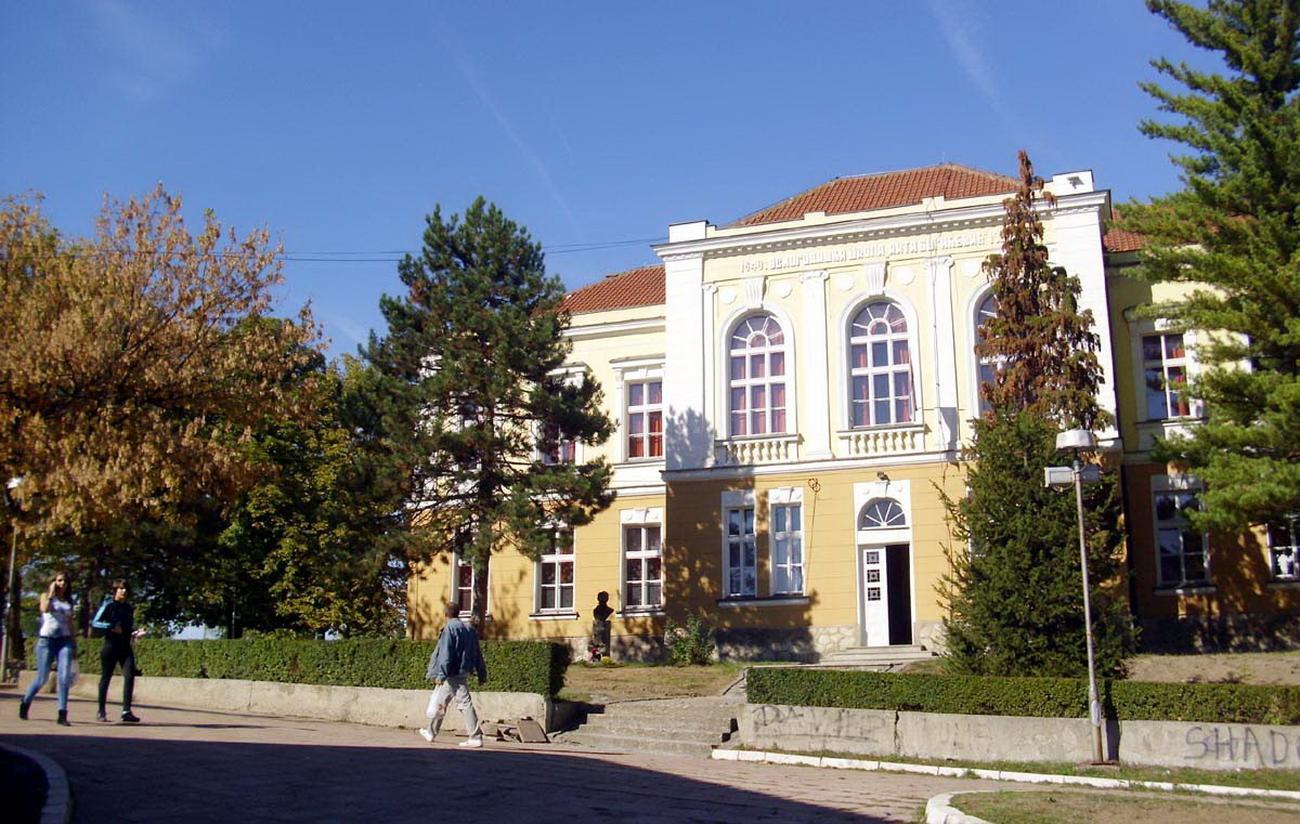 Ultimately, one thing we really love about Loznica is the beautiful nature surrounding it.

One of our favorite places for locals is a waterfall Skakavac (“Hopper”) located just outside of town. The water is crystal clear and refreshing, and the surroundings are absolutely stunning. You will certainly enjoy hiking through the woods and taking in all the sights and sounds of nature.

Loznica is just a few kilometers away from a neighboring country, Bosnia and Herzegovina. In fact, river Drina is the border between the two countries. So if you have your passport on hand, you can hop across the border and see some of the interesting Bosnian cities – Zvornik and Bijeljina. 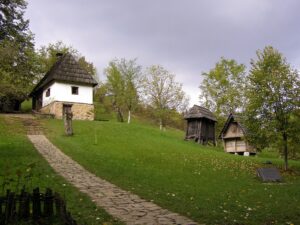 A visit to Loznica is not complete without visiting Banja Koviljača. It is a spa town, just 7 km from the city. The town has a long tradition of spa tourism. Its healing waters have been known since the time of the Romans. Banja Koviljaca became a popular spa destination for the Serbian Royal Family and the aristocracy. Of course, they built their residences at this exclusive location. The town’s healing waters are said to be beneficial for a variety of ailments, including respiratory problems, skin diseases, and arthritis. In addition to its therapeutic benefits, Banja Koviljaca is also a beautiful town, with scenic views and several historic monuments.

Eventually, more people become interested in visiting and staying there while recovering or just relaxing. So, many new hotels and spa facilities were built. Naturally, you can book your stay in one of them, or just enjoy in one of the town’s spa&wellness centers. The most luxurious one is the Royal Spa, and you will definitely feel like royalty in hands of professional masseurs.

The most famous person from Loznica

Do you know who is the most famous person from Loznica region? Take a look at the Serbian 10 dinar bill. Vuk Karadžić was a Serbian philosopher, linguist, and poet. He is considered the founder of modern Serbian literature. He was born in 1787 in the village of Tršić, which is only 6km away from the city. As one of the most educated people of his era in Serbia, he contributed to the standardization of the Serbian language. Furthermore, the alphabet we use today is the result of his work. His mission was to make the linguistic culture closer to the general population and promote literacy in mid 18th century. His legacy continues to this day, and he is certainly considered one of the most important figures in Serbian history. You can even visit his house in Tršić, and enjoy the authentic Serbian village and the pristine green landscape. Go back in time, see how Serbian people lived 200 years ago, and enjoy this brief trip to the past. 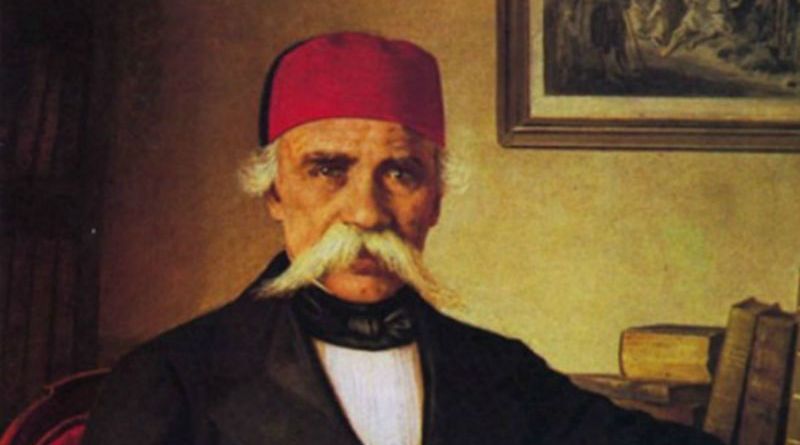