Kruševac – the medieval capital of Serbia 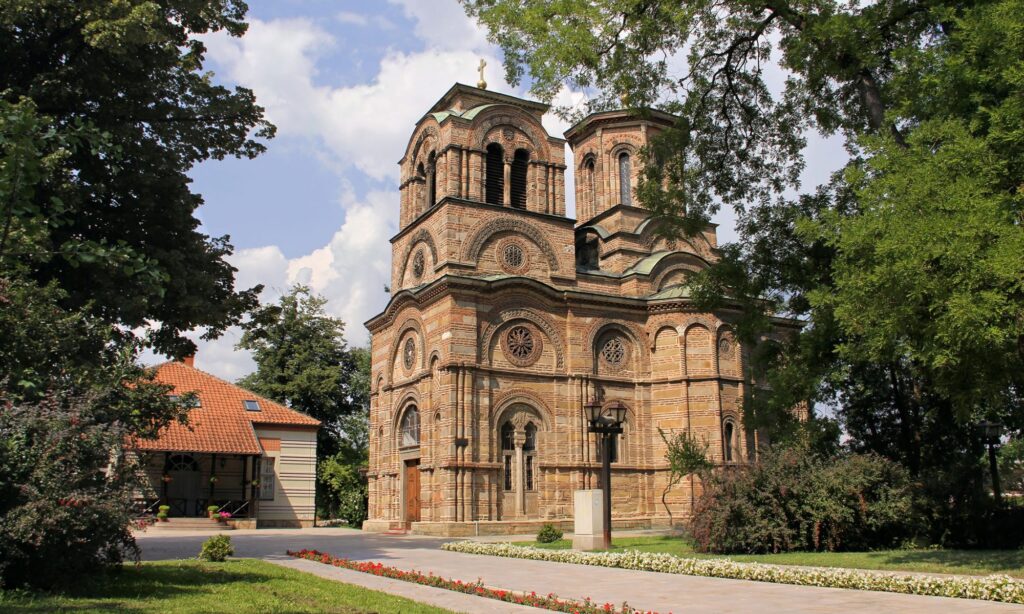 Kruševac is a city and the administrative center of the Rasina District. It is situated on the banks of the Rasina River, in the West Morava Valley. Prince Lazar of Serbia established the city in 1371 and used it as his seat. As a result, Kruševac served as our medieval capital.

After 1371, Prince Lazar rose to become the most powerful nobleman in Serbia. He ruled over the majority of the valleys in the Western and Southern Morava region. Of course, he wanted to create a new capital for his country at the time. The town of Kruševac, perched on a hill near the confluence of the two Morava rivers, was an ideal location for the new medieval capital. He constructed a powerful fortress and a church there shortly after. That church, of course, carries his name and people call it Lazarica.

Kruševac remained Serbia’s capital after his death in 1389, until his son Stefan moved it northwards to Belgrade in 1403. The Ottoman threat was looming big, and the town became a prime target. The Ottomans took it permanently in 1454 and made it the capital of the province. They renamed it Aladža Hisar, or “Dappled Town”. Since its liberation in 1833, the town has maintained its status as a regional hub. 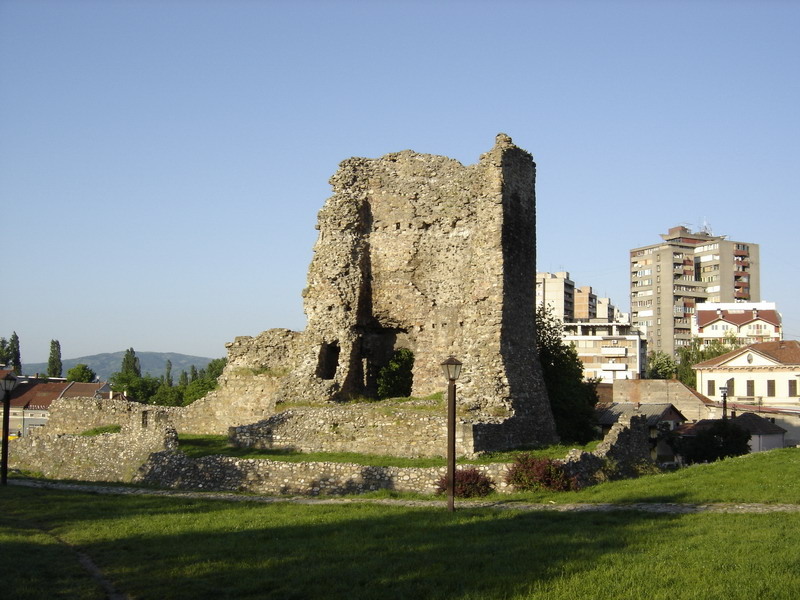 Kruševac became one of Serbia’s and Yugoslavia’s most powerful industrial centers. Around 7,000 people were working in its biggest factory – the 14th of October. Today, many large companies such as Trayal Corporation, Rubin, and Cooper Tire & Rubber Company Serbia are situated in the city. However, tourists are generally coming to see the Kruševac Fortress, which is a cultural monument of exceptional importance. Laying on the remains of once-powerful capital, the only remaining defensive tower is the single Donžon Tower.

The Lazarica Church, an excellent example of medieval Serbian architecture, is the highlight of the city. Both domestic and foreign tourists, as well as religious Orthodox Christians, are coming here every day to enjoy the serenity of the church. Other tourist attractions include National Museum Kruševac, the monuments to Kosovo Heroes, Prince Lazar, and his wife Milica. Do not miss Slobodište Memorial Park and city park on the hill, Bagdala, with its impressive viewpoint.

People of Kruševac have an interesting nickname – čarapani. Čarape means “socks” in the Serbian language. According to the legends, the city was liberated when the Serbian army “sneaked” into the city in socks, so they were unnoticed by the Ottoman army. 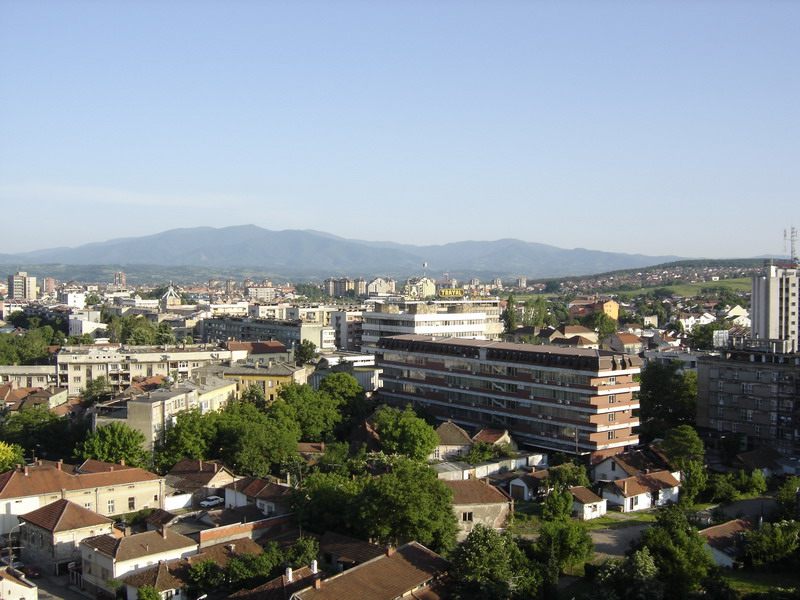 Getting there and around

Kruševac is just 180 km south of Belgrade. It is a major transport hub as well. There are plenty of buses connecting it to other major cities and towns. If you want to explore central or south Serbia – this is the place to be! As always, we advise you to go by car, as you can be flexible and not depend on public transport. Hop on and you will be in Niš, Kraljevo, or Kragujevac in less than an hour. Of course, the gastronomic offer is so rich, it will be a real challenge to decide where to eat!

Moreover, Vrnjacka Banja, which is famous for its Love Fest, is just 40 km away. As it is a popular tourist place on its own, expect to hear more about it in one of our next articles. Until then, stay tuned!