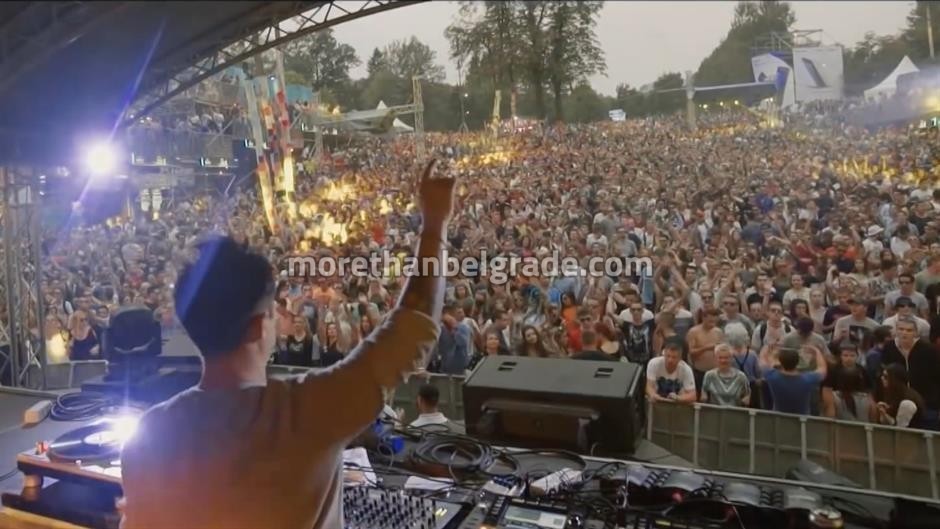 The festival “Love fest” in Vrnjacka Banja is a musical event, during which the audience can enjoy different music genres, with a special accent on the promotion of electronic music.
The idea for holding this festival was born in 2006 in response to an insufficient number of cultural events in central Serbia. 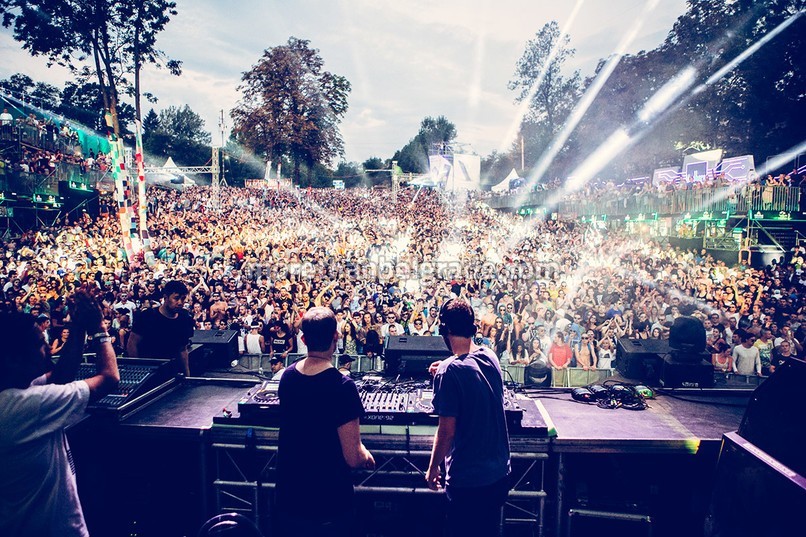 From the very beginning, the designers had great and valuable help from the municipality of Vrnjacka Banja, Tourist organizations, Special hospitals Merkur, as well as the media from all over Serbia. 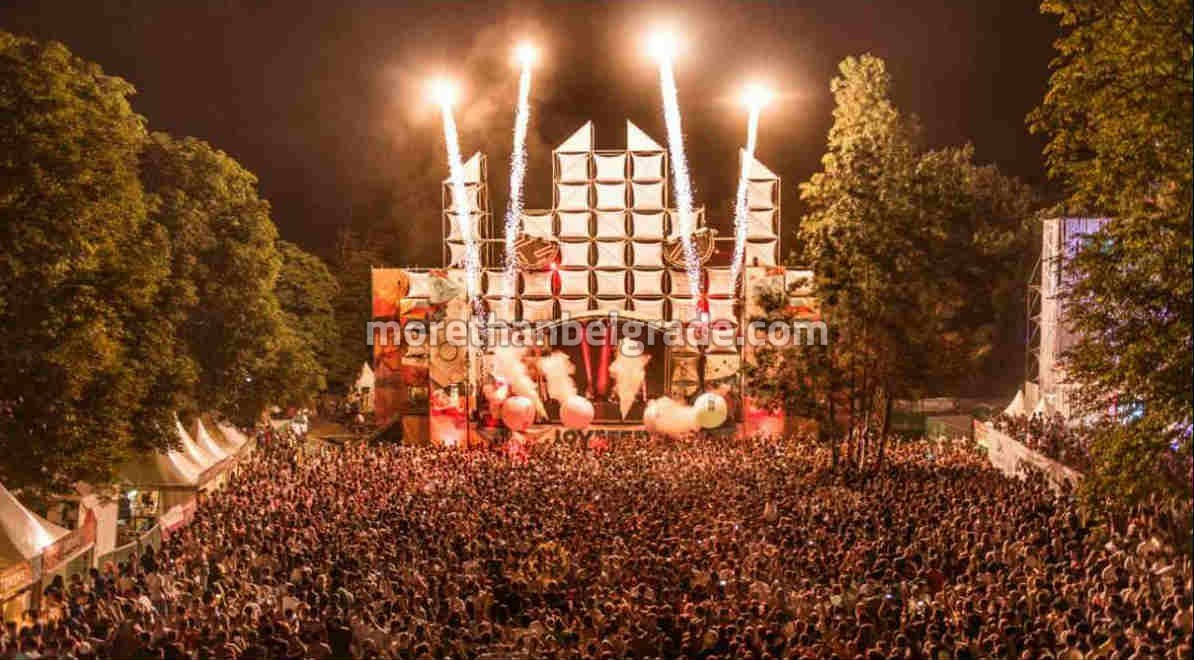 The name “Love fest” came from the fact that Vrnjacka Banja is an increasingly frequent destination for lovers who come to visit the Bridge of Love, to take a walk through the Vrnjacki Park and ride with the famous Vrnjacki carriage.. 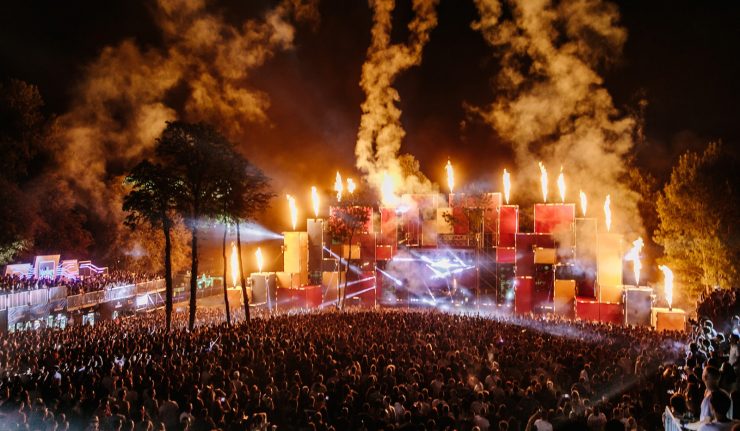 The bridge of love – one of the 20 bridges overlooking Vrnjacka River – is unique in Serbia and is a kind of monument of love. That is why, the first party, the forerunner of the festival, was organized on this bridge and around it. 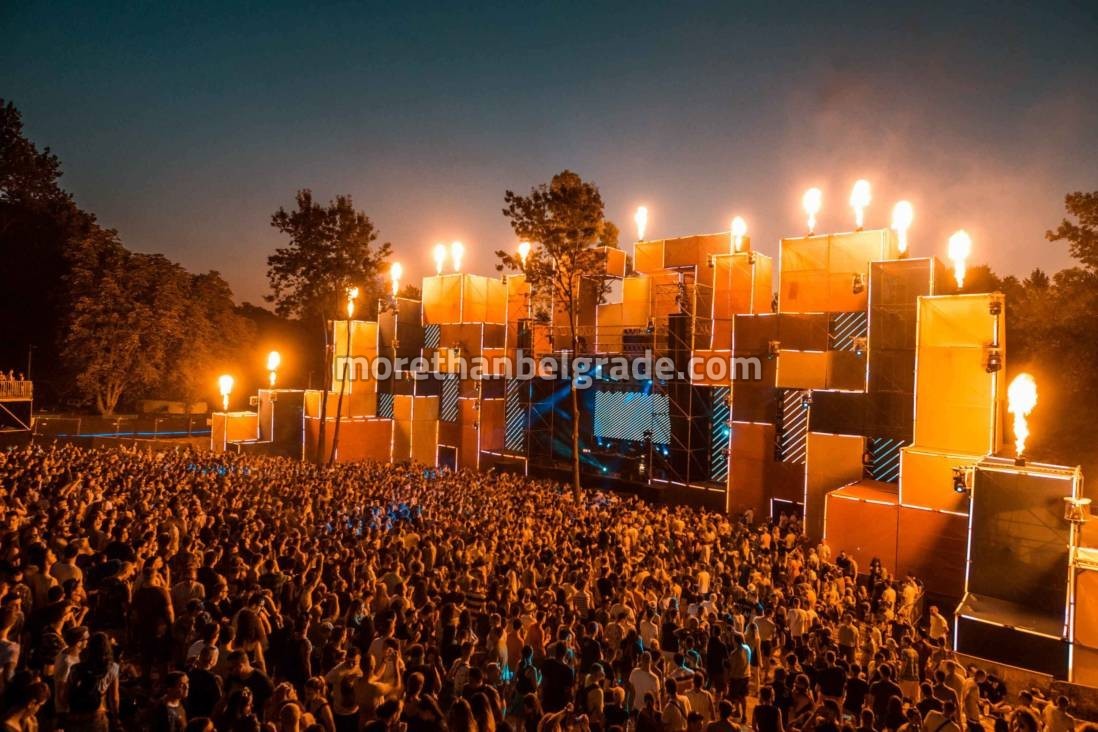 The first official “Love Fest” was held in 2007 on the summer stage, which has continued to be the place to hold this event until today. The summer stage is the ideal location for the festival – it’s an outdoor amphitheater, built in the 1950s, located 100 meters above sea level and boasting a capacity of 3,000 places. 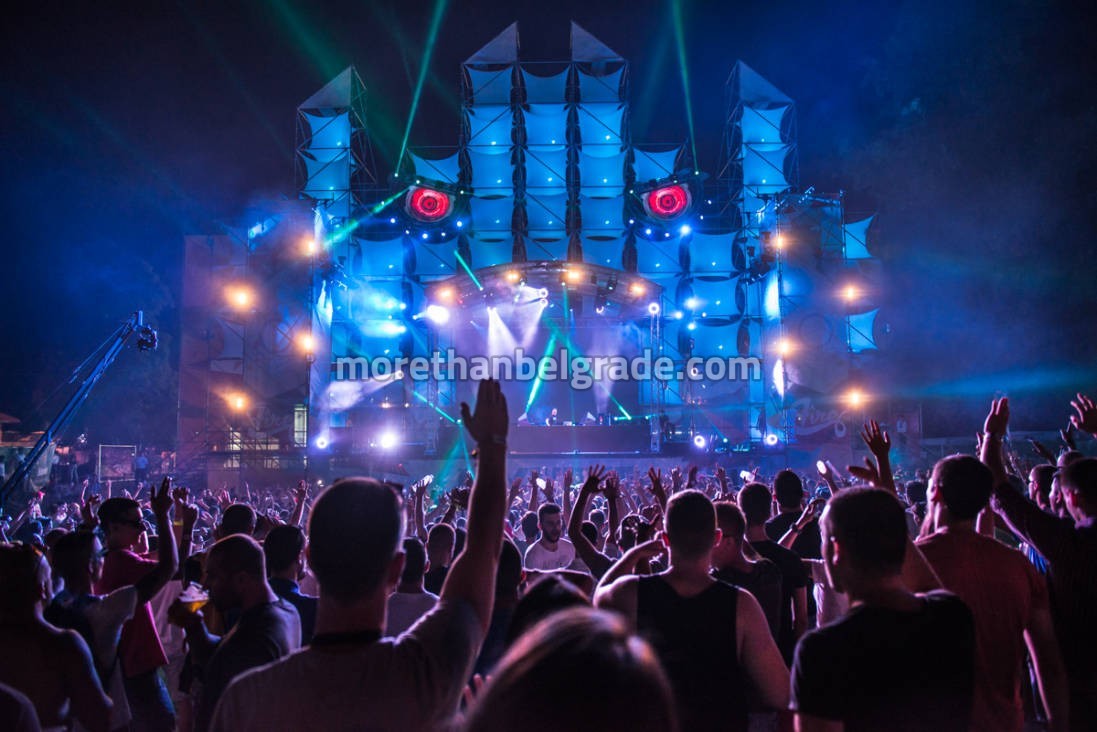 At first “Love fest” lasted 2 days, but in 2011 it was decided to extend the festival for another day, and with the help of the municipality of Vrnjacka Banja, it was possible to place “Love fest camp” near Vrnjacki Lake the festival was added to another level.
Enjoying nature, good music and culture is the main feature of this young festival that gathers a large number of young people and builds its popularity year after year.