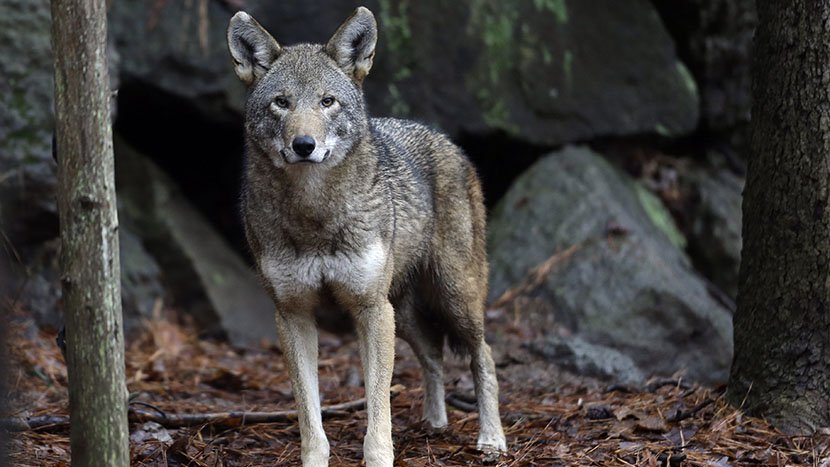 Serbia is a land of incredible nature. That is why it is home to some beautiful beasts. The country is home to 90 mammal species, 381 bird species, and almost 2000 types of butterfly. There are also countless fish and insects, of course. On the other hand, some wild animals in Serbia are so endangered that it is a real rarity to see them in their natural habitat. Still, it is not impossible. Many animals can be seen in our country – from lynx, brown bear to a wild cat.

Just as the lion is a symbol of Africa, the lynx is a precious symbol of the natural heritage of our region. The lynx is very important because it has a positive effect on our entire ecosystem. This wonderful and elusive wild cat is protected by law. However, the destruction of the habitats in which it lives is still a cause for concern in many areas.

Out of a total of four species of lynx in the world, the largest is present in Bosnia and Herzegovina, Montenegro, Croatia, Slovenia, Serbia and Northern Macedonia. Less than 200 individuals live in our region

Red deers are another kind of wild animal in our region. Their numbers have grown in years thanks to a drive for reintroduction. You can see these animals everywhere in Serbia. The European deer is one of the more respectable inhabitants of Fruška gora. It belongs to the family of ungulates and is one of the largest species of deer in the world.

One of the most beautiful and largest wild animals in Serbia, the uncrowned king of wild animals. The deer associates with the most interesting legends in many European mythologies. One of them talks about the Greek goddess of hunting, Artemis, as the greatest protector of this and other wild animals. 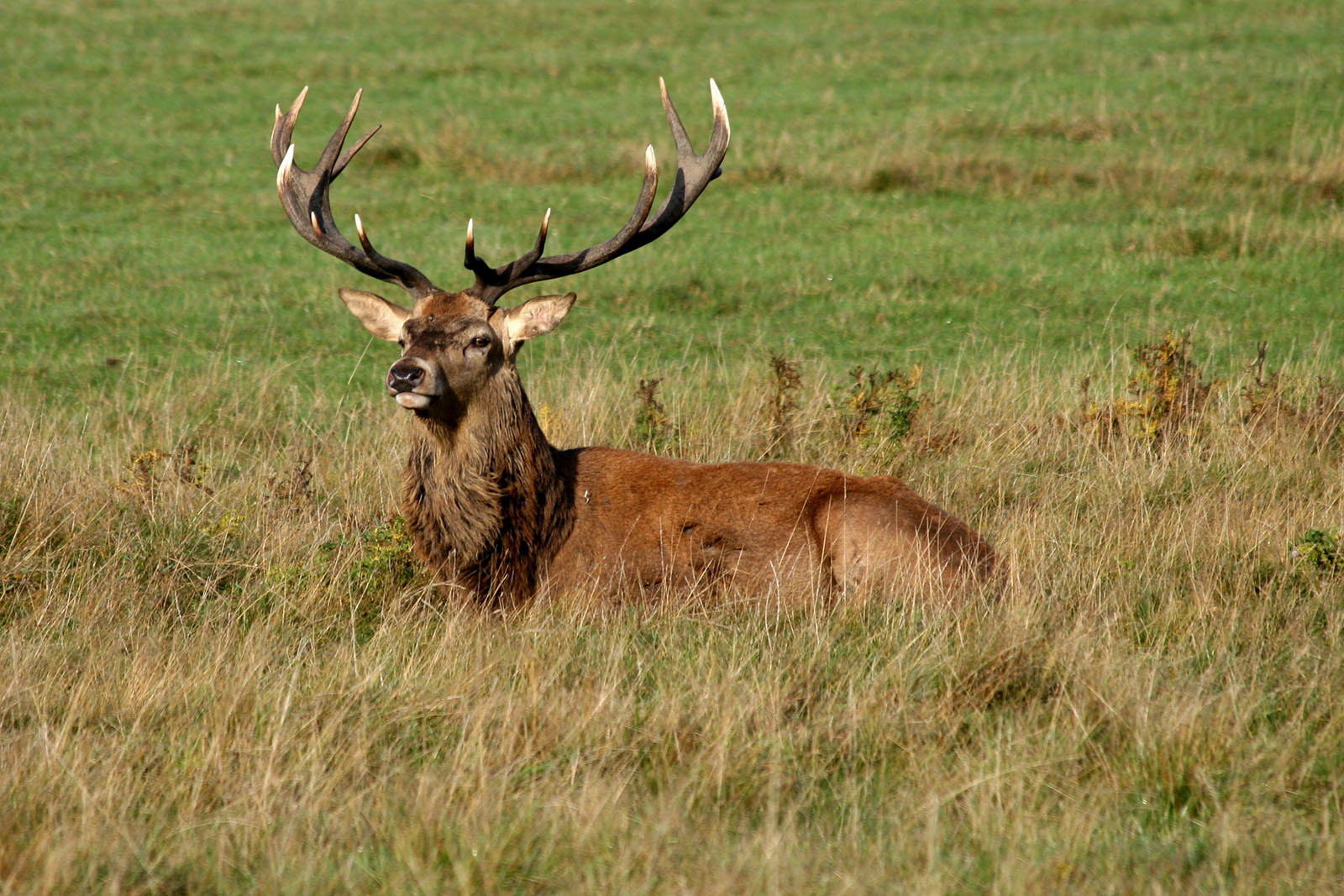 Wolf is the main predator of the northern hemisphere. It is excellently adapting to the new conditions of living and surviving. The pack will wander for a long time until it finds a suitable natural habitat. In the vast expanse of its hunting territory, it will always be located in the most inaccessible area, far from populated areas.

The wolf has not always been a symbol of strength and unity for the Serbs, but even before the dogs were taken on board as a national mascot they held a certain reverence around the villages of the nation. It was actually forbidden to kill wolves in certain parts of the country, as village elders were afraid of the potential consequences of that act. Of course, the wolf population subsequently grew to unmanageable numbers, and the law was removed. The villagers did not have to go so far as to poison them though.

One of the most common actors in fairy tales and fables, the fox, can be found in various places. It lives on the territory of the whole of Europe, North America, Asia, and North Africa, and we have it on all hunting grounds in Serbia. Hunters are not very prone to them because it destroys game and carries the title of a predator.

The fox is one of the most popular animals in the world. Yet few people know how cunning it really is. Many researchers try to monitor and discover in different ways how the fox lives imperceptibly among people. And sometimes it may get too close to them. The fox may be small, but it is the most agile carnivore in the world.

The red fox is one of the most common mammals throughout Europe and is one of the few that has managed to find a way to adapt to the urbanized world in which we live. Many times humans have been startled by the sight of a wayward fox rummaging around a bin in the middle of the night, and this is certainly the case in Belgrade and the rest. 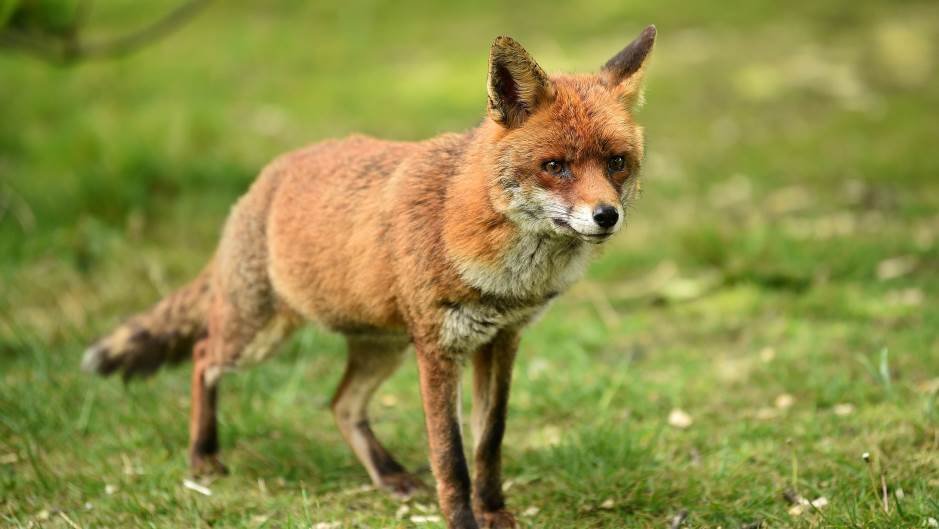 This animal in the narrowest sense is characterized by egg-shaped, overgrown ears and a medium-long tail, which is ornate at the end. Our wild boar represents it with dignity.

Size and weight vary considerably according to a place of residence, season, and food. Wild boars that live in wetlands are larger than those that live in dry forests. On the other hand, those that live on the islands of the Mediterranean never reach the size of those in wetlands.
The favorite habitat of wild boars is large forests, which live in large families, herds. Wild boars dig the ground in search of food. They eat roots, mushrooms, acorns, worms, snails, and even corn and potatoes.

Bears are the most clumsy and heaviest wild animals in Serbia and in Europe. Their movements seem more awkward than they really are, though. Their strength and strong claws make it easier for them to walk. They climb rocks and can also climb trees. They are not afraid of water and often enters it to cool down. Additionally, they love honey.

The bear is perhaps the only animal in Serbia, with the exception of snakes, which scare people. Meeting him would be not only unpleasant but also deadly. However, in practice, the chances of that are very small. The bears run away from people in advance. If they accidentally meet them, to their mutual surprise, they will reach for a warning rather than a physical attack. 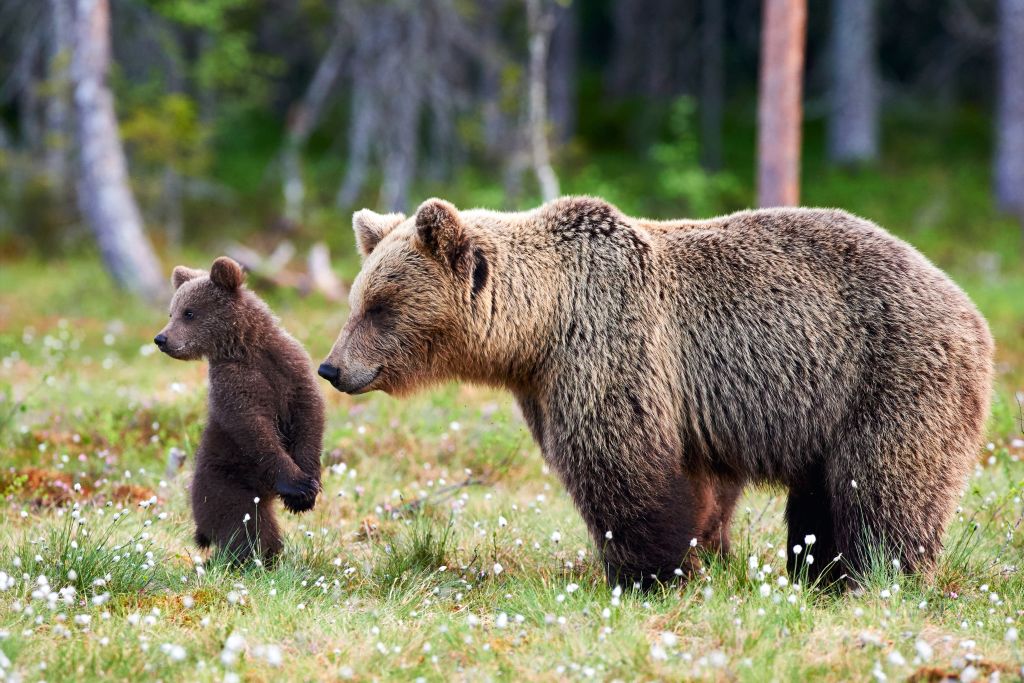 A wild cat is a furry animal. In its general appearance, a wild cat is similar to a tame cat. It is very sensitive and timid. It has excellently developed hearing, sight, and touch, and a less developed sense of smell. The European wild cat also lives here in Vojvodina, close to 1000 individuals, in the coastal forests of large rivers, Fruška gora, Vršac mountains, and Deliblato sands. More than half of the population is in Srem.
One fun fact is that due to the different compositions of some bones in the pharynx, wild cats cannot purr at all. They can greet with a grunt-like sound produced by a one-way exhalation of air.