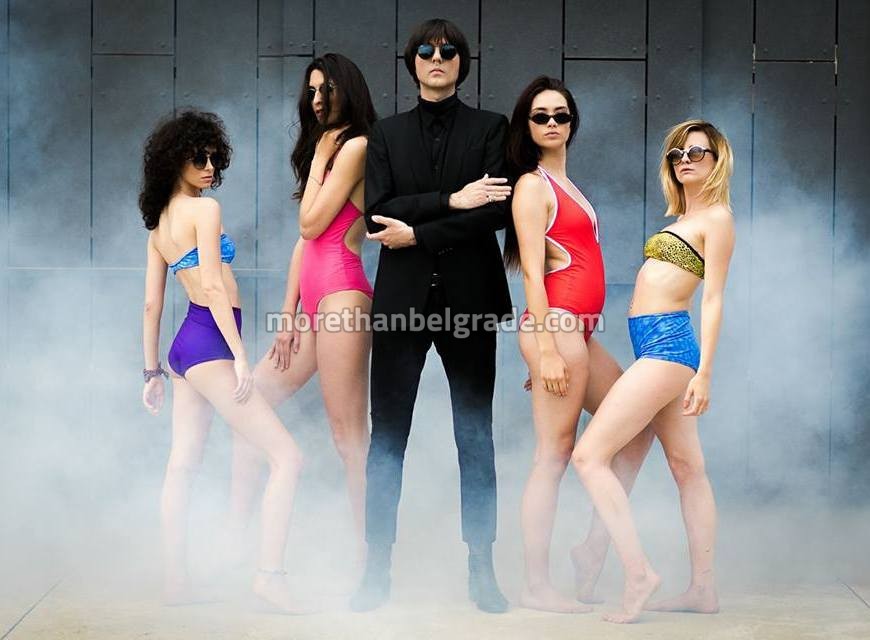 Vocal instrumental composition Limunada announces the new single number under the title “When the sun goes down” and at the last waves of the summer prepares a concert on the occasion of closing the garden of the Cultural Center Grad, on Saturday, September 29, beginning at 9 pm. 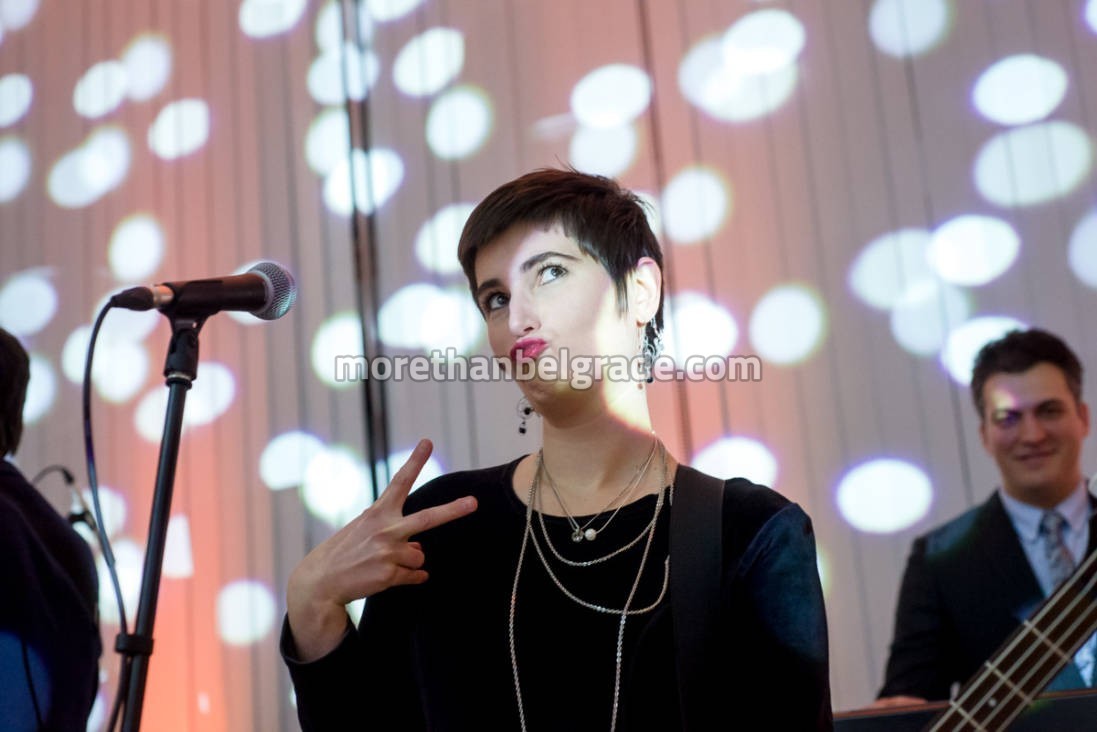 The new single track with the accompanying video spot titled “When the Sun Occurs,” is inspired by the night life of the city and especially summer nights on Belgrade rivers. In the rhythm of blues and swing, with an unexpectedly sloppy slapper vocal and striking accompanying vocals, the track evokes the excitement of city entertainment and promises to become a new hit. 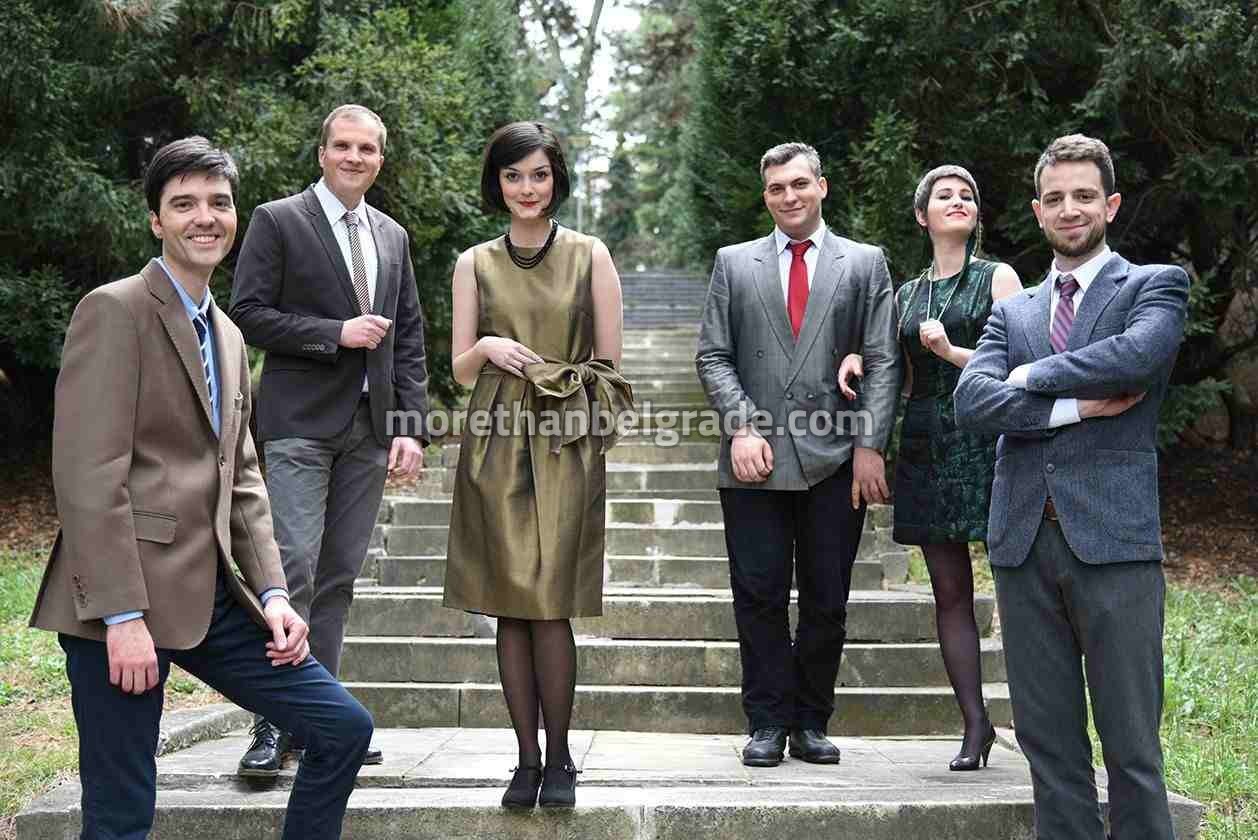 The accompanying video was conceived as a report from the concert of VIS Limunada at the Mladost fountain amphitheatre at the Museum of Yugoslavia in Belgrade and shows a rich stage program of music and dance spots with a fashion show of the summer collection of VIS Limunada called Limunada Sport. 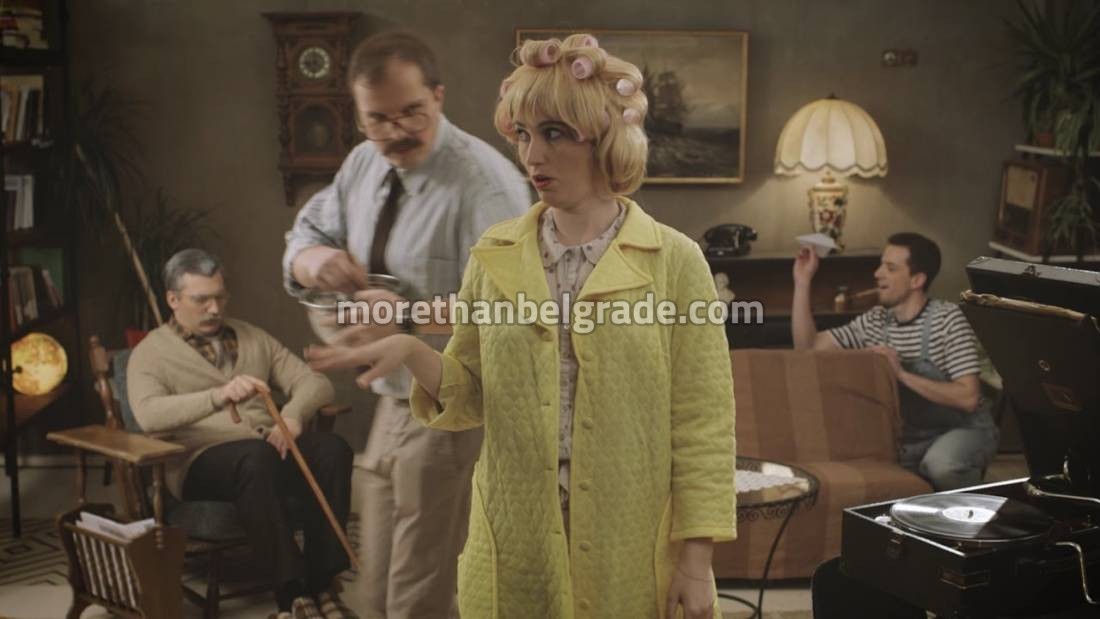 With the upcoming concert on Saturday, September 29, in the garden of the Cultural Center Grad under the slogan “At the Last Waves of the Flight”, VIS Limunada concludes the summer concert season and promotes a new single under the title “When the Sun Comes”. DJ and VJ support are provided by KUD Sisters. The program starts at 9 pm. 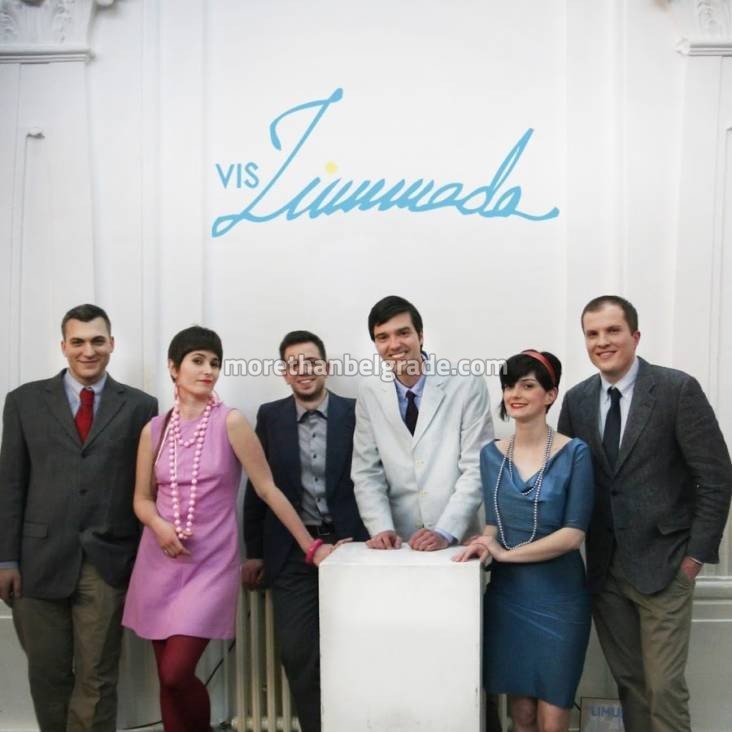 VIS Limunada fosters contemporary music inspired by the durable values ​​of the popular culture of the 1950s and 1960s, with a special emphasis on the specificity of the Yugoslav culture of that period. The backbone of the musical and stylistic concept of the VIS Limunada is an urban cosmopolitan youth culture expressed in the music of sculptures, rock’n’roll, beat and soul, immortalized by films such as La Dolce Vita (Italy, 1960) and Love and Fashion Yugoslavia, 1961). 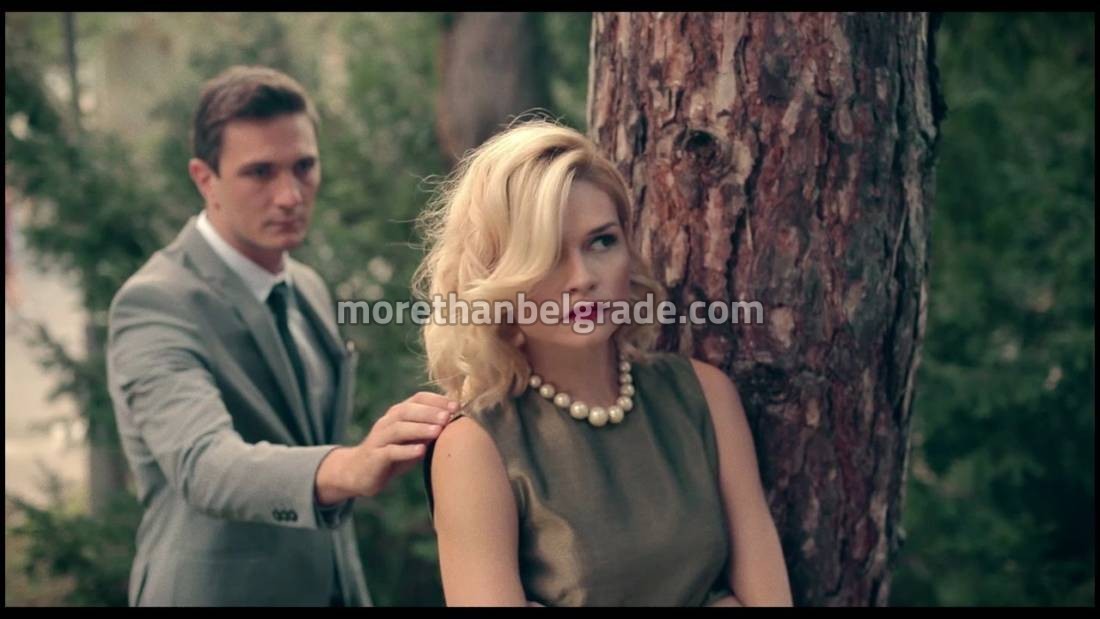 These guys are great, I love it. I love Yugoslavia-era music and these guys do a great job at making it