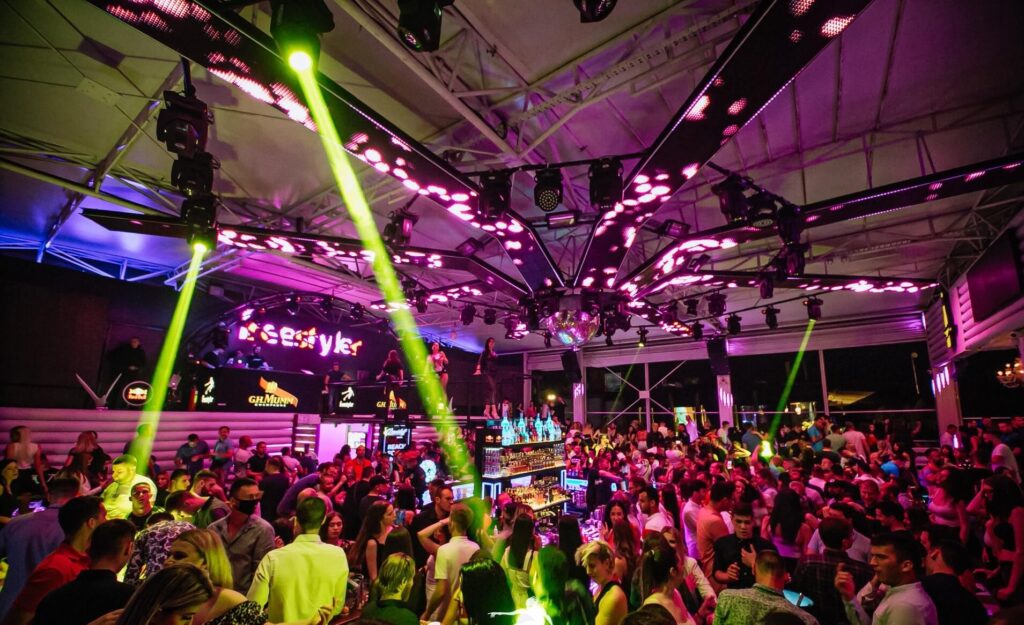 The best party in town on 11 June took place at Freestyler Night Club Belgrade. Located at the confluence of the rivers Danube and Sava, the club opened its door for the 20th season in a well-known style. The most popular club among locals, as well as foreign tourists, justified its status of being the best club in Belgrade. Although many clubs continued their activities the previous week, the best was saved for last. And for a very good reason. Because of the three-day grand opening celebration, this week threatens to be one of the greatest.

Yet another spectacular weekend

Thursday was the first day of the grand opening of the Freestyler Night Club Belgrade summer season. At the same time, it was reopening after the Covid-19 emergency. Based on the number of visitors and the atmosphere, no one would say that we were in quarantine until a month ago. Whether you were at the booth or bar table you could feel great energy and enjoy the extraordinary music performance of the best Belgrade DJs. During that time beautiful dancers and friendly staff made sure that all guests have the best time ever.

Friday party warming up marked the unique Bobby and Joker. DJs Architect and Mike Ride were heating the atmosphere until the early hours. Needless to say, the party was continued in the same manner as it was the night before.

Club’s hosts on Saturday will be Belgrade’s most talented house DJs that know how to entertain you and keep you on your feet.

Freestyler Night Club Belgrade has brought world trends to our city. It is not surprising that all these years it has been a favorite place for night outs of all those people who know how to enjoy all the senses.

The first thing you need to know about this club is that it leaves no one indifferent. The whole story began in 2001. The club quickly became very popular and that popularity is kept to this day. It is all because of the music variety, fantastic ambiance, and friendly staff.

The interior is one of the things that will attract your attention at the very entrance. Geometric style with impressive light show gives the impression of futuristic age. No other clubs will leave you as speechless as Freestyler Night Club Belgrade thanks to that original and imaginative style.

The music concept on which the club’s program is based implies a mix of experienced urban clubbers, fans of mainstream sound, and related urban club genres. The club is a synonym for Disco, House, HipHop, and R’n’B parties. It has a rich history of music performers from all over the world. Not to mention the local stars which are often guests of the club. DJs Warlock, 2BONA, Connect, Teddy-O, Tay James are just some of the famous names.

Freestyler Night Club Belgrade opens at midnight, and the party lasts until the early morning hours. Due to the large crowd at the entrance, party organizers advise to arrive much earlier and have a reservation. However, if you want to avoid this and have a VIP night in this and many other places, you should definitely check out our Night club experience tour.

The soul of this club is within its guests. Do not miss the opportunity to be one of them and experience something unforgettable.