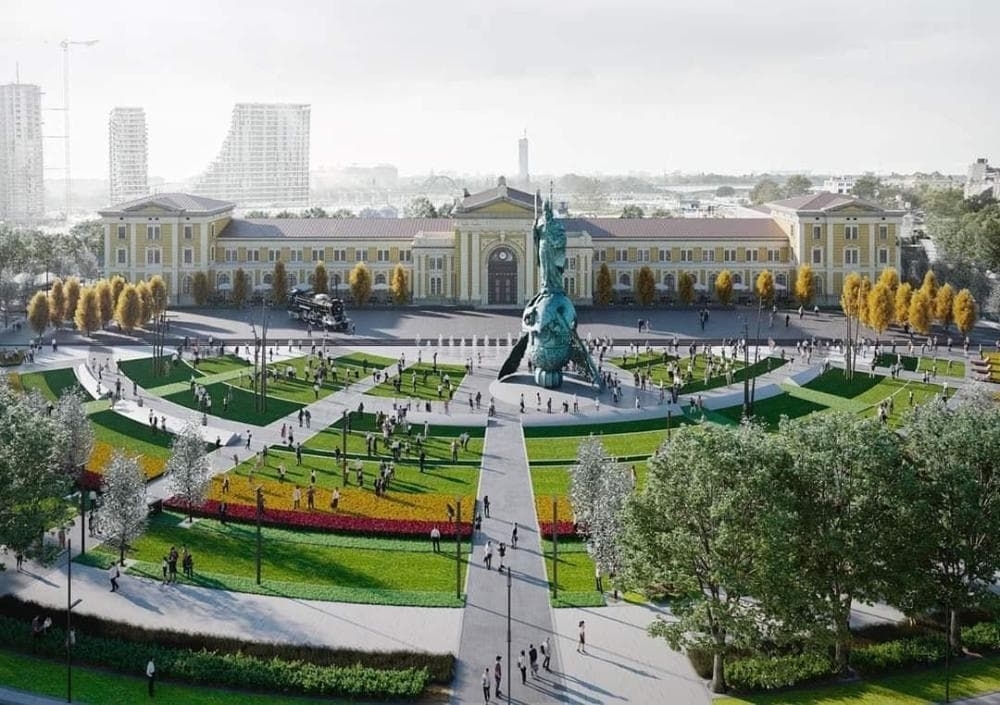 Stefan Nemanja monument will soon adorn Sava Square in Belgrade. According to many, this will be one of the most beautiful monuments. On the other hand, the author himself wishes it to be another symbol of Belgrade, such as the Temple of Saint Sava. We present to you what it will all look like.

The winner of the competition for the Stefan Nemanja monument was a team led by professors from Moscow and Belgrade – sculptor Aleksandar Rukavishnikov and architect Petar Arsić. The construction of the monument took about a year and a half.  A whole brigade of masters, almost 120 people of various profiles, took part in it. Because of his dimensions, this bronze monument needs to be cut into pieces to make it easier to transport to Serbia. Then, it will be reassembled, polished, and patinated there. 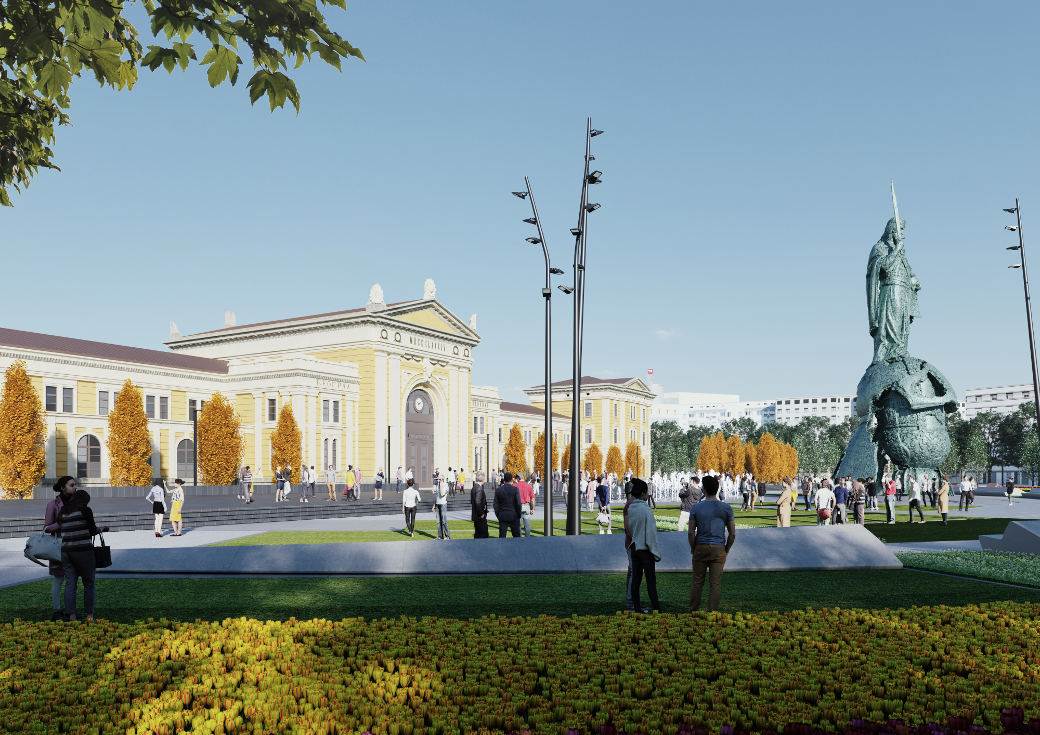 Who was Stefan Nemanja?

We will start with a little bit of history. It is for the purpose of understanding the greatness of Stefan Nemanja. He was one of the most important Serbian rulers and the ancestor of the famous Nemanjić dynasty. Apart from being the head of Raska, he was the creator of the powerful Serbian medieval state, too. Needless to say that the period of his rule is very important in Serbian history nowadays.

Apart from his success in reigning, Stefan Nemanja is one of the founders of the Serbian Orthodox Church. Moreover, he was one of the greatest fighters against Bogumil heretical teachings. It had a great impact on the further development of our state. In 1196 he officially abdicated in favor of his second son, took monastic vows, and became Simeon. He was, also, the founder of a large number of monasteries and churches. The most important are Studenica, Hilandar, and Đurđevi Stupovi.

The construction of the largest monument in Serbia was a great challenge even for the experienced Rukavishnikov. Stefan Nemanja monument will be 23 m high. Its weight will be 68 tons. In order for such a high sculpture to be stable, there will be a strong steel structure inside. 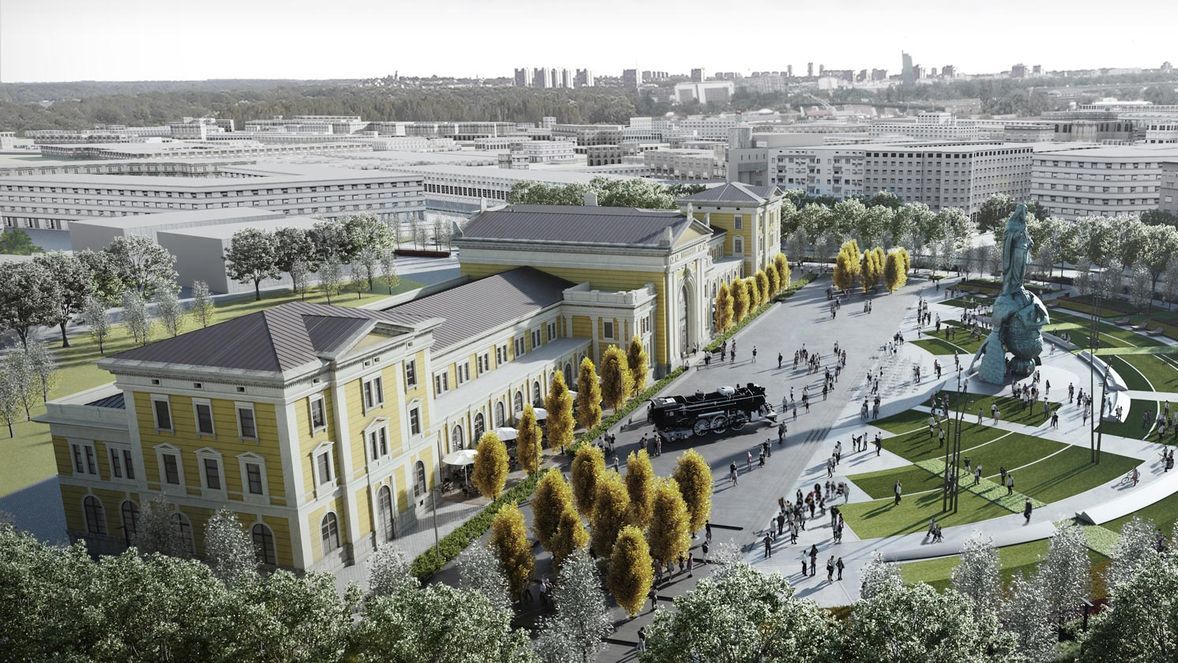 The composition of the monument is very complex and multi-layered. This makes the monument even more interesting. At first glance, you can see that the statue does not have the usual pedestal either. It represents a Byzantine shield. This emphasizes the continuity of our culture, which is born like a phoenix from the Byzantine. About 50 people will be able to enter it. They will be able to see engraved scenes from Nemanja’s life and Serbian history inside of it. Pretty ingenious, isn’t it?

The most attention, however, should be paid to the figure of the ruler. Stefan Nemanja monument shows him in the royal uniform. He holds Hilandar and the Orthodox cross. Both represent a symbol of the faith and the church.  That is because he relied on them the most during his reign. The figure itself was a special challenge for the artist. There are only a few portraits from his mature period. That is why the sculptor had an ace up his sleeve. By looking at the existing portraits and studying the facial features of his descendants, he gave the Serbian ruler the appropriate character.

Sava Square (in Serbian: Savski trg) is a place where this magnificent monument will be placed. Before the renovation, there was a railway station here. According to current plans, it will become a museum in the next period. No wonder, because the building is beautiful.

Reconstruction of Sava Square is carried out within the biggest development in the region – Belgrade Waterfront. With careful preservation of authentic historical layers, of course. It is based on the project of the Spanish architectural team Fenwick Iribaren Architects. 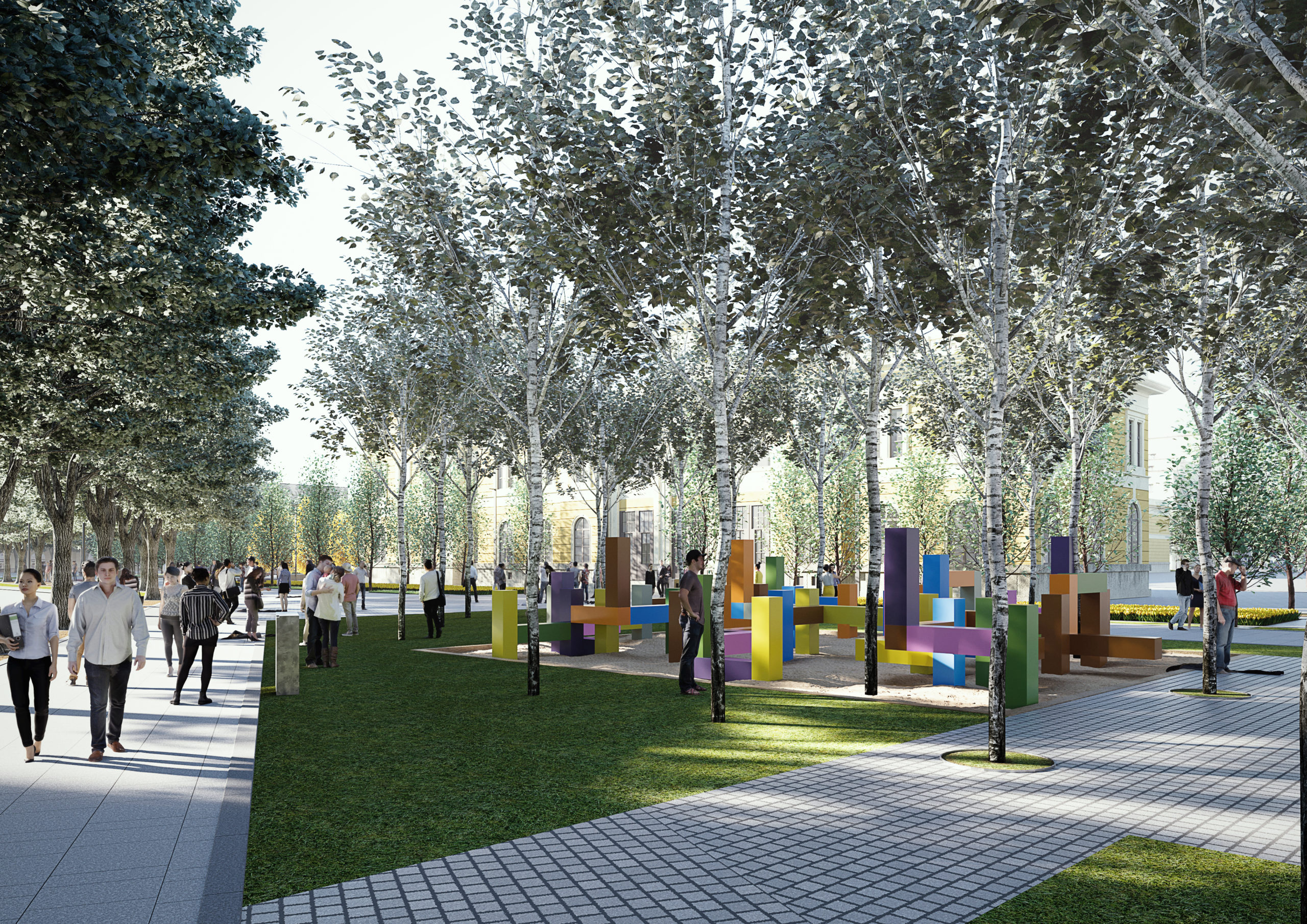 As for the urban solution of the square, it is completely in accordance with the monument.  The plan is for the concentric circles to spread around the monument in the form of light. Further, they will transform into a semi-radial park composition. The square will consist of grassy areas and footpaths. The monument will surround the fountains. It is obvious that every detail is taken into account and nothing is left to chance. The building of the railway station in its background is only a plus. It gives a special charm. Especially at night, when the lights go on.

This part of the city will become one of the most beautiful in the capital. It is becoming more and more obvious every day. Now it seems that the citizens of the capital will get another central city square. That was a primal idea, above all.

Belgrade is changing once again, as it has done so many times in its past. Belgraders have been witnessing major changes in the capital for some time now. It remains to be seen what impression it will leave in the next period. One thing is sure. We currently have the privilege of attending a spectacle of history.