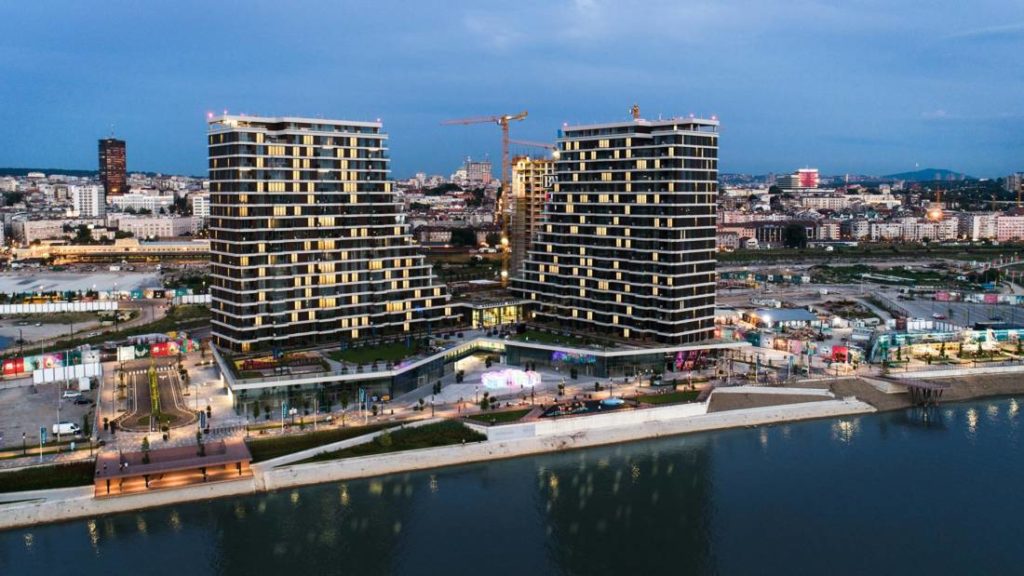 Belgrade on the water
The implementation of the Belgrade Waterfront project will forever change the vision and conception of the city, from different places and points of view. 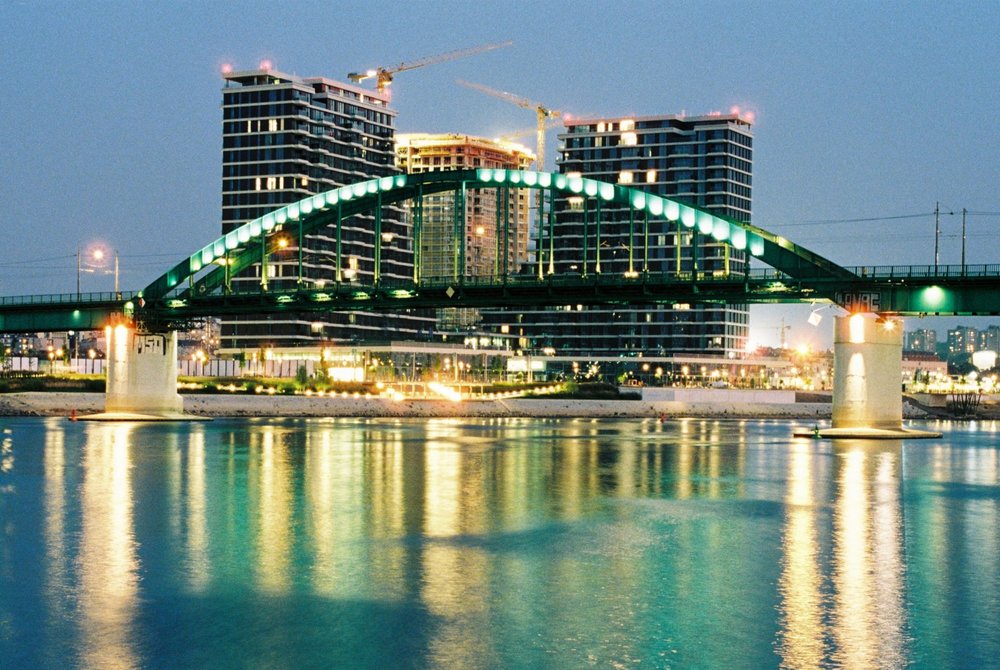 The endeavor to bring the Belgrade Belt along the Sava River in the center, known as the Sava Amphitheater, to its purpose after countless attempts, is being accomplished before our eyes by constructing a huge business-residential complex of concrete, glass and steel, with high-rise buildings. 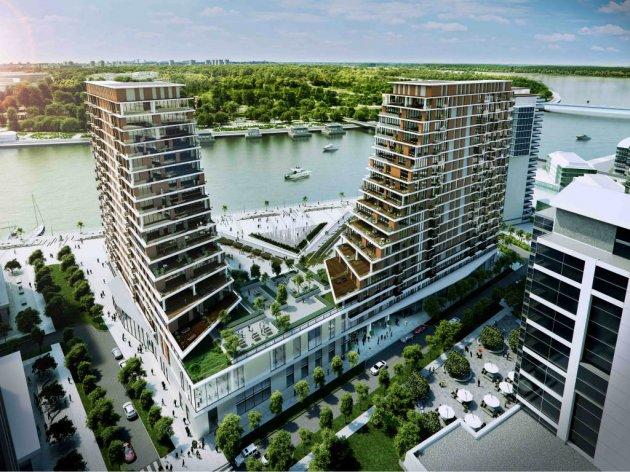 Investors of the project worth three and a half billion euros, with a term of completion of thirty years, are a private company Eagle Hills from the United Arab Emirates and the Government of the Republic of Serbia. 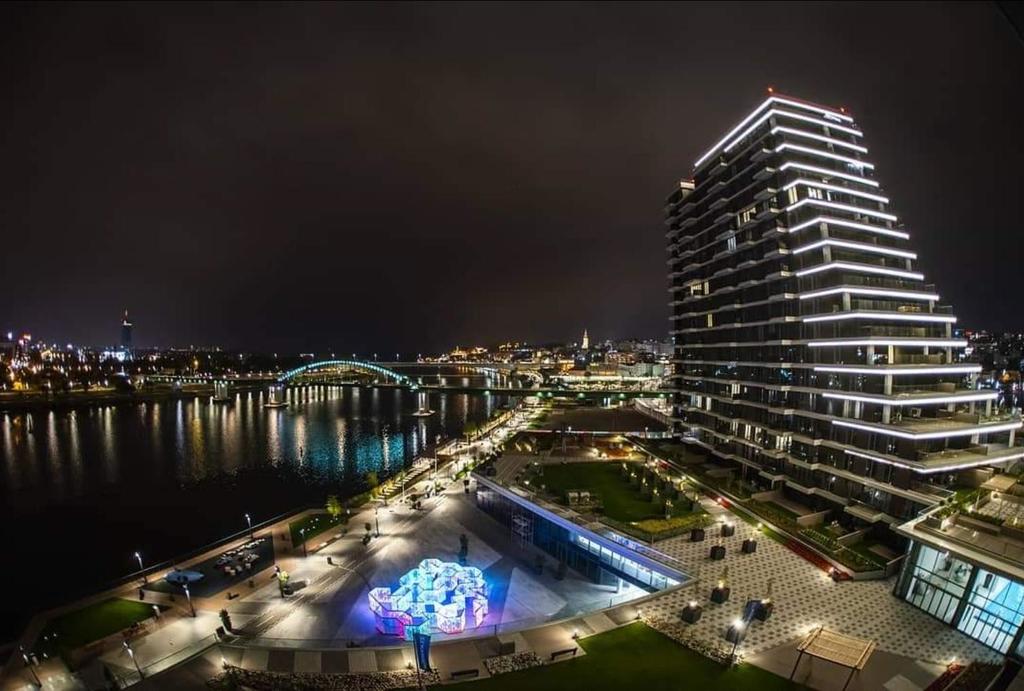 The area of ​​the Belgrade Waterfront complex is about one million square meters, and the gross construction area is twice that. The most striking feature is the Belgrade Tower, about two hundred meters high. 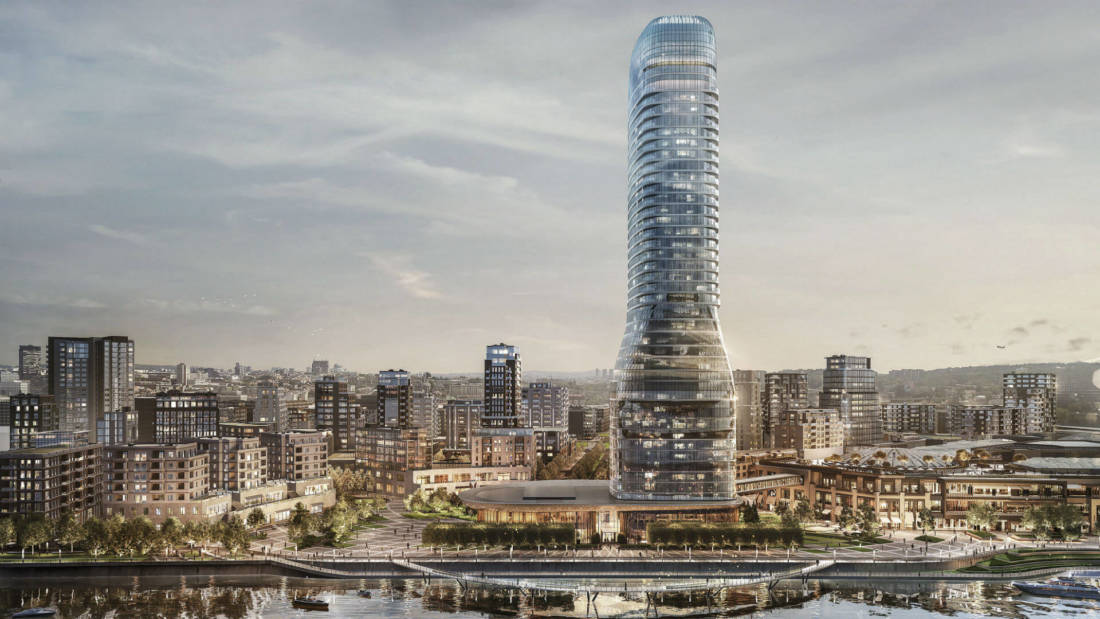 The space is mainly intended for commercial and residential purposes – in addition to the largest shopping mall in the Balkans, measuring 140,000 square meters, eight high- and middle-class hotels and 24 office groups, Belgrade Water will have as many as six thousand residential units of all profiles. 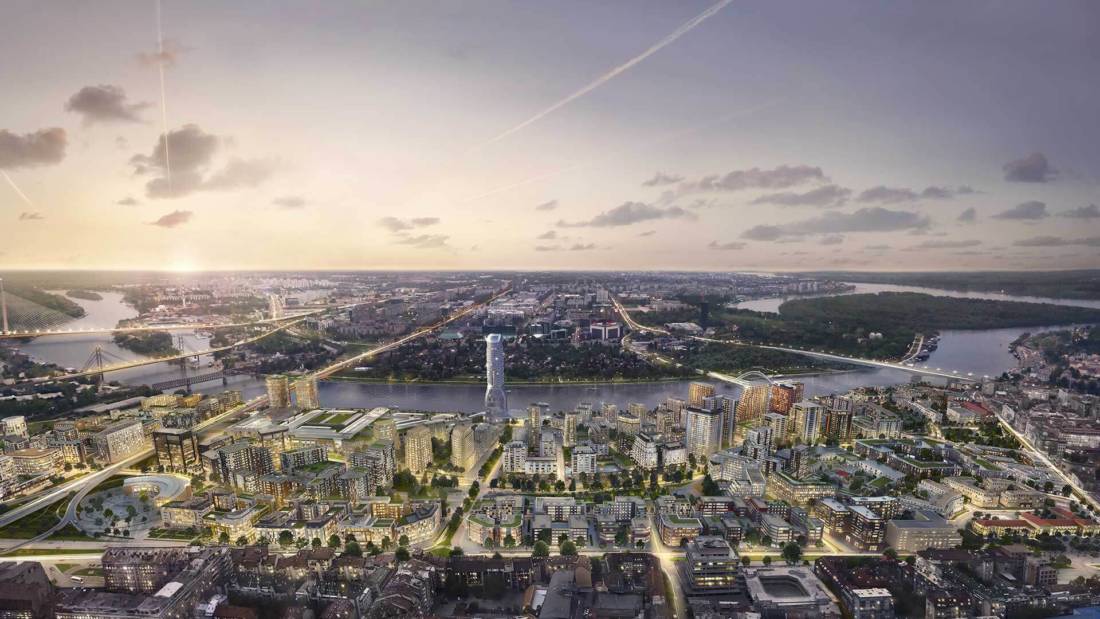 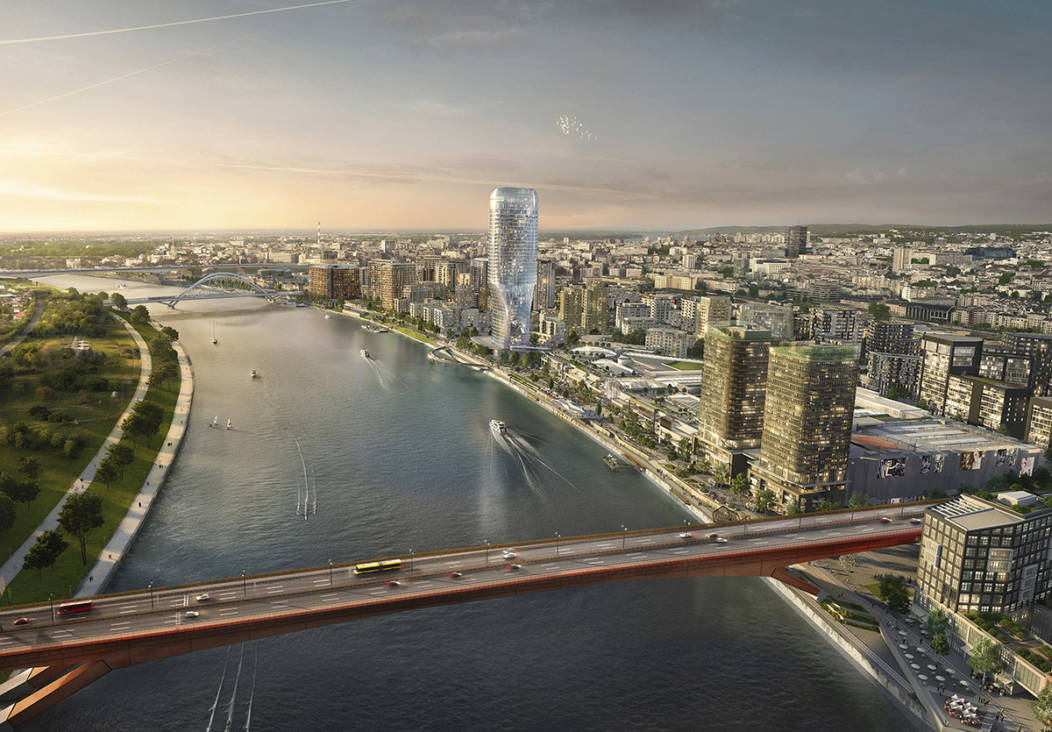