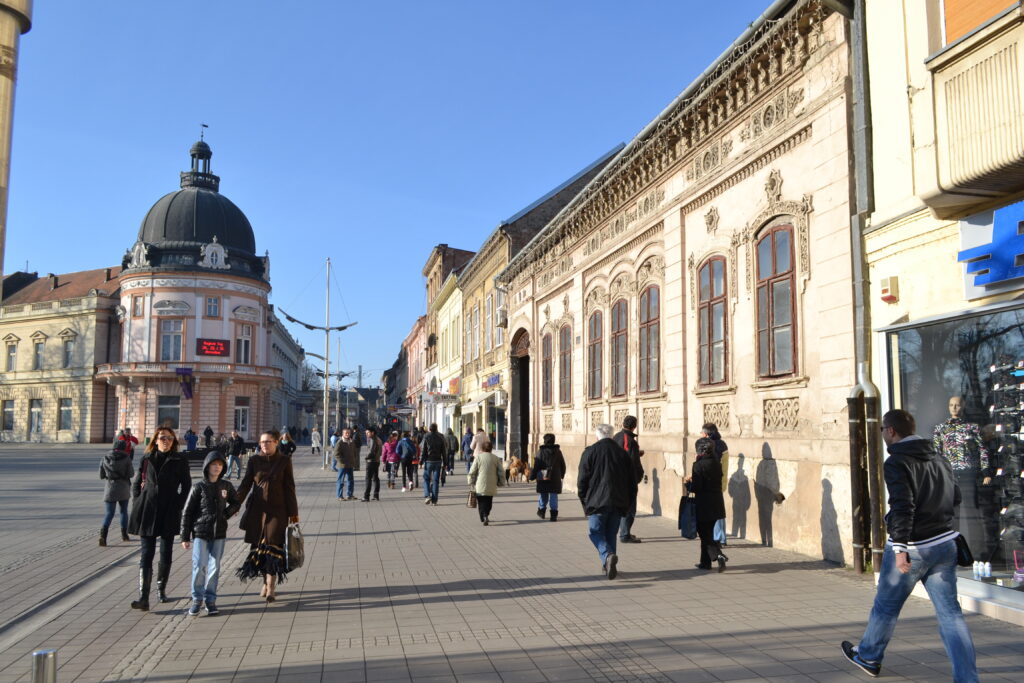 Sremska Mitrovica – the Emperor City is a city in the Srem District in the autonomous province of Vojvodina. It is just 75 km west of Belgrade, so it is a perfect destination for a day trip.

Sremska Mitrovica is one of the oldest cities, not just in Serbia, but in Europe, with a history dating to prehistorical times. Do you wonder why we call it the Emperor City? In fact, ten Roman emperors were born in the city. Many others proclaimed themselves emperors in the city and had residences there. Romans called the city Sirmium. History enthusiasts know that it was one of the four capitals of the Roman Empire during the Tetrarchy era. Even though the city blossomed during Roman times, it existed even before that. Archaeologists found the artifacts, which date back to 5000 years BC! Imagine how many “hands” this city has changed in its turbulent history!

Every kingdom left a trace here, and that is exactly what makes Sremska Mitrovica so unique. The city was conquered by Avars in the year 582, and handcrafted Avar belts are one of the most important artifacts ever found here. Then, the city was under the control of the Byzantines, Ottomans, Habsburgs, Austro-Hungary, and of course, Serbia. 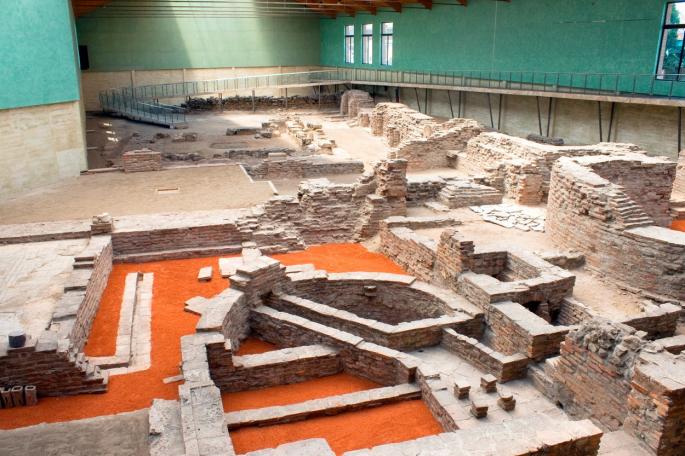 The spirit of Rome

Do not be surprised if you see the remainings Roman buildings, such as walls, while walking around the city. The spirit of old Rome still lives here. Many of the locations and sites are not excavated yet – so we can only wonder what still lays underneath the city. We know for sure that there is a hippodrome, which is 150 m wide and 450 m long. Unfortunately, excavating it would mean the destruction of many buildings in the city, and many of them are the protected cultural monuments. Sometimes, people even find coins, jewelry, or other items while gardening. We can only guess what treasures are buried deep under the streets of a present-day city. 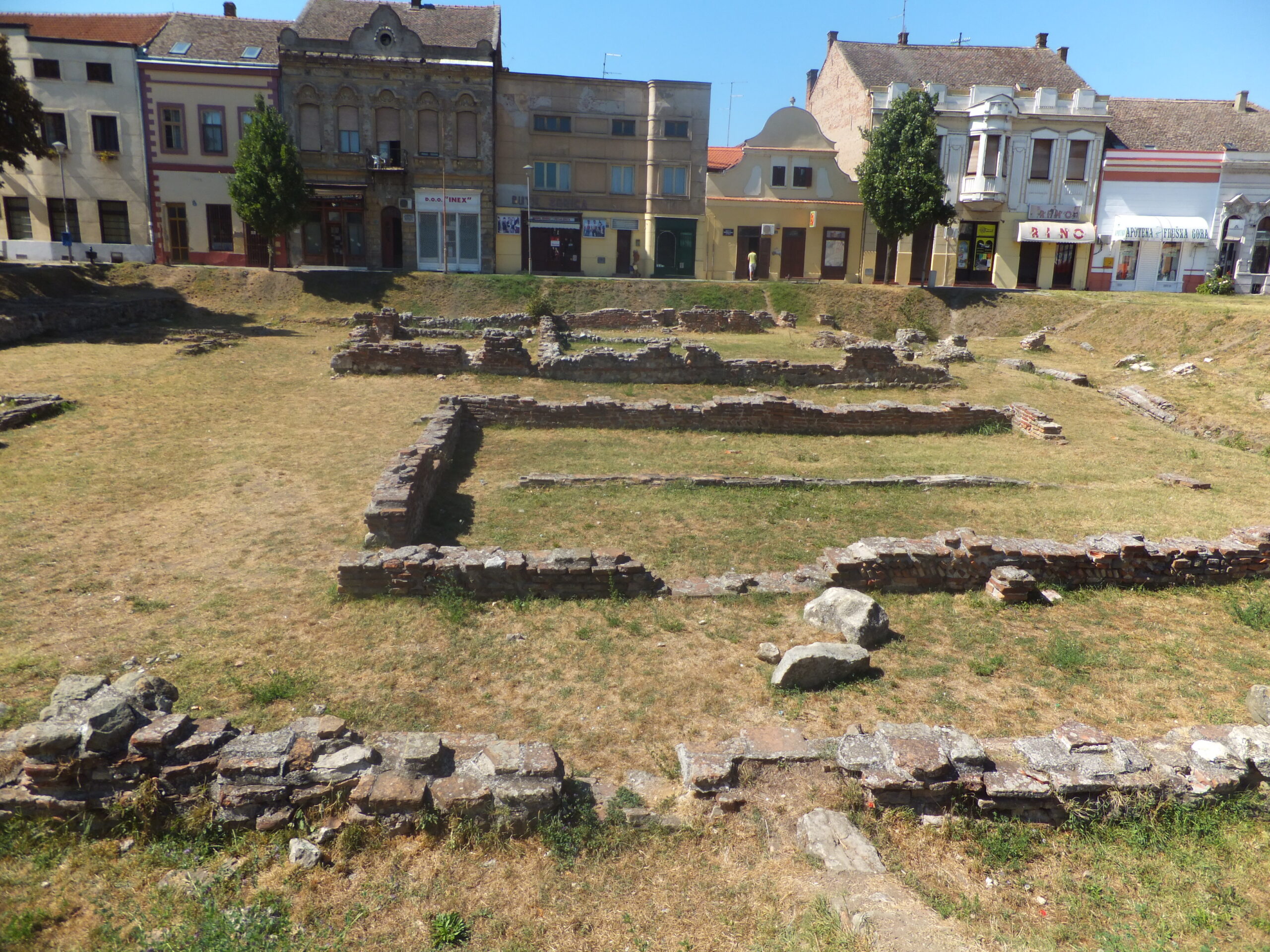 Sremska Mitrovica – the jewel on Sava

Today, Sremska Mitrovica is one of the most beautiful cities on the river Sava. You can enjoy the view from the footbridge of St. Irenaeus of Sirmium. It is not only the biggest footbridge in Serbia, but it is also one of the longest ones in Europe. The city itself is more than just an open-air museum. It is a city of culture, art, and education. Sremska Mitrovica is a multiethnic city, and you will be able to see Serbian Orthodox, Catholic, and Greekcatolic (Ruthenian) churches next to each other.

Not far away from there, you will see Žitni trg (The Grain Square) which is surrounded by different stores. It used to be a market in Roman times and even later, and as we can conclude, it kept the same purpose even in present times. 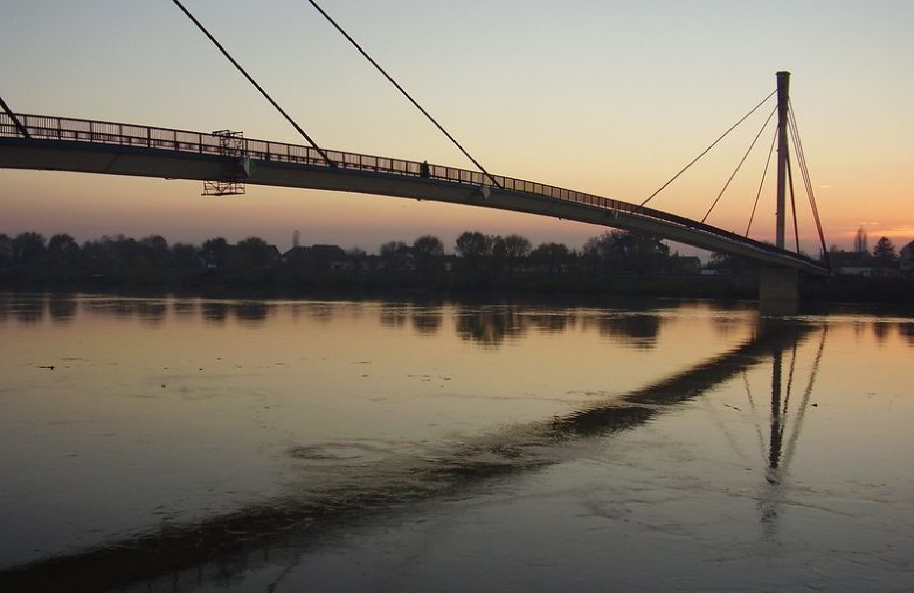 Beautiful and important cultural institutions surround the City Park of Sremska Mitrovica. Feel free to visit the art gallery “Lazar Vozarević”, theatre “Dobrica Milutinović”, City Library, and regional Historical Archive. The most important site you have to visit is, of course, the Museum of Srem. It has two locations, so make sure to visit them both. You will have a chance to learn more about the history of the city and the Roman Empire. Come and see the rare coins, manuscripts, and figurines, which are our national treasure. Just nearby, you will be able to visit Sirmium Palatium Imperiale – Sirmium Royal Palace.

Do not miss to take a photo of “Mangulica and pulin” monument. They are the indigenous breeds of animals. Mangulica (also mangalica) is a breed of pig. Fun fact about it is that it has hair! And if you didn’t know, pulin is a breed of dog. Around the city park and along the river Sava, you will find many cafes and restaurants, where you can refresh yourself. Treat yourself to a meal – perhaps, you can try the famous mangulica goulash or schnitzel. 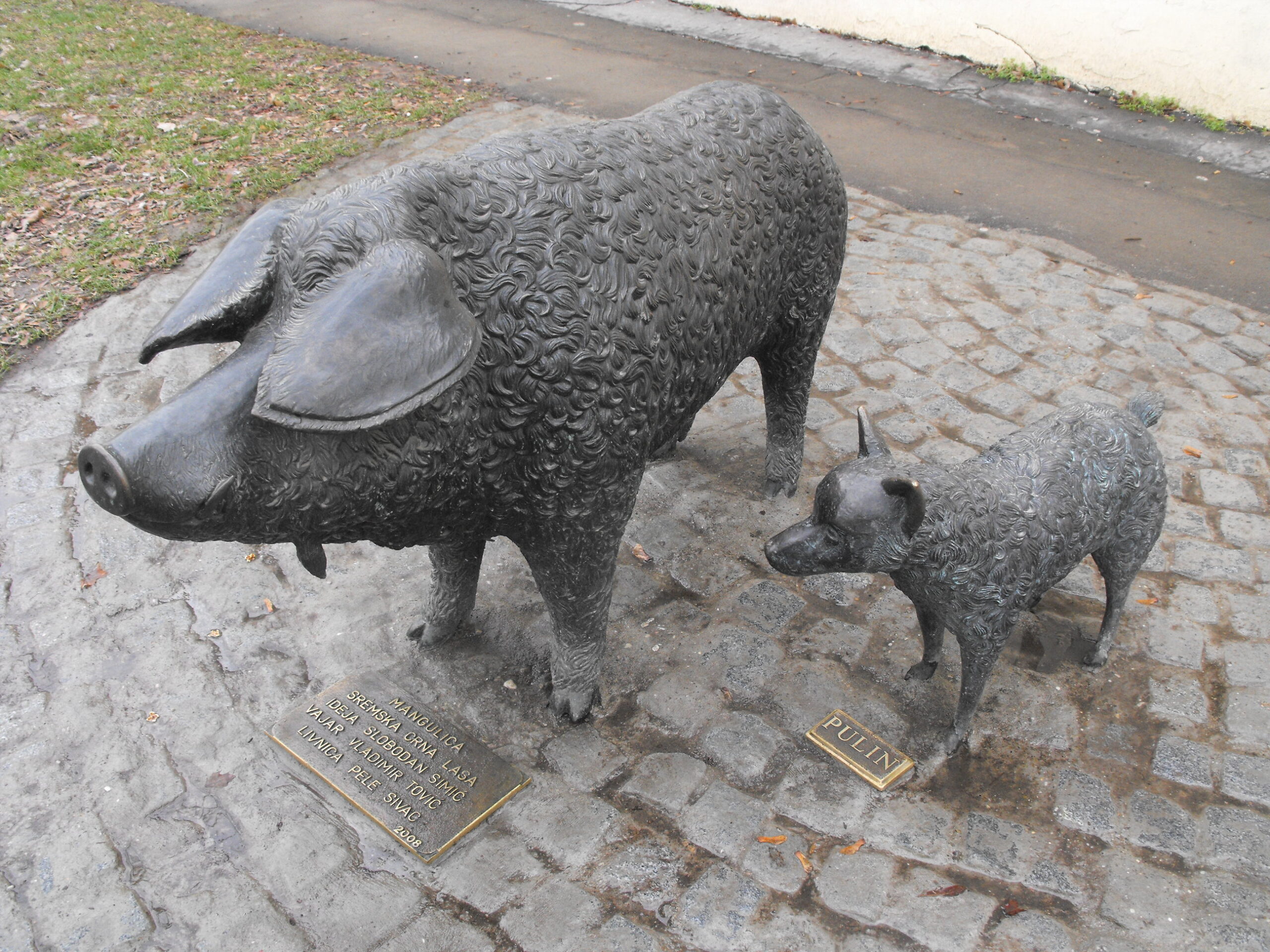 What else to see around Sremska Mitrovica?

The surrounding of Sremska Mitrovica is worth visiting as well. There are many interesting places such as the special reserve of nature Zasavica, Bešenovo lake,  and national park Fruška Gora with its monasteries. Stay tuned, as we will introduce you to some of those places in the following articles. We hope that it will motivate you to come and spend at least a couple of days in this charming region of Serbia. If you are interested, we can customize our holiday package to include Sremska Mitrovica and its surrounding. Stay responsible and travel safely!