Serbian passport – now and then 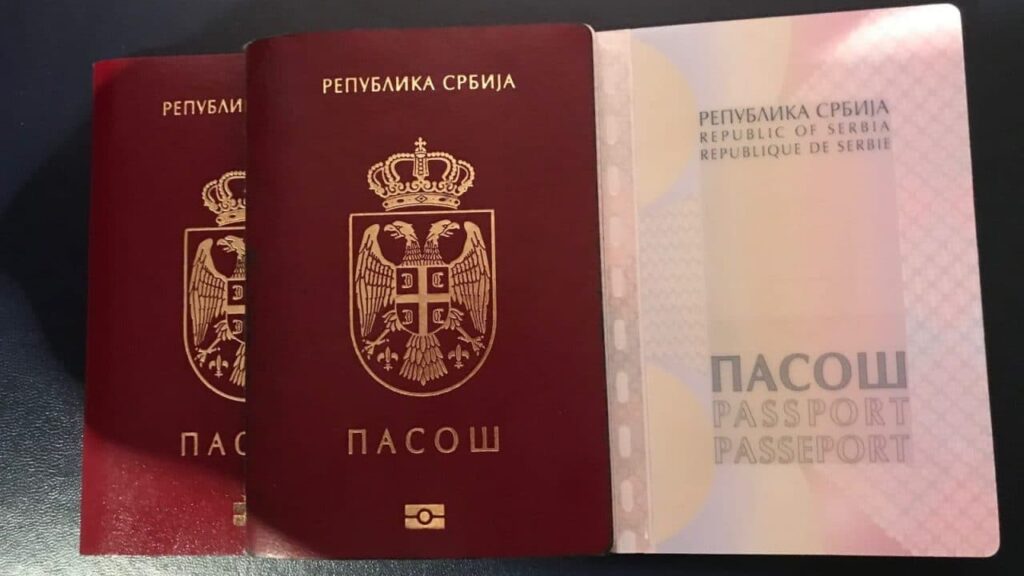 Serbian passport, with its famous red covers, is one statehood symbol of the Republic of Serbia. Just like our country, our passport had a quite interesting and turbulent history.

Generally, all Serbian citizens are eligible for the passport, which is issued by the Ministry of Internal Affairs (or embassy abroad). The passport of an adult is valid for 10 years. The child’s passport is valid for 5 years.

Since 2008, Serbian passports are modern and biometric, with RFID chips. The first page is plastic, and if you look carefully, you will see many different safety features. Even the Serbian anthem is written on that page. So, ask a Serb to show you the passport, and try to find it! The covers for ordinary passports are burgundy in color, with a coat of arms in the middle. You will see the words “Republic of Serbia” and “Passport”  in three languages on the covers – Serbian, English, and French. A bit older ones have an inscription in Serbian only.  There are also official and diplomatic passports.

Today, the Henley Passport Index places Serbian passports in 38th place. It considers the ease of travel. With an ordinary Serbian passport, the citizen can travel to around 134 countries visa-free (or with a visa on arrival). We know that many countries have “stronger” passports, but the Serbian passport is the one with the best improvement score since 2006. We can travel freely to all the EU countries, Russia, China, Turkey, Japan, and many other countries without obtaining the visa first. Even for the countries for which we need visas, such as the USA or UK, the process is much easier today than it was just a couple of years ago. 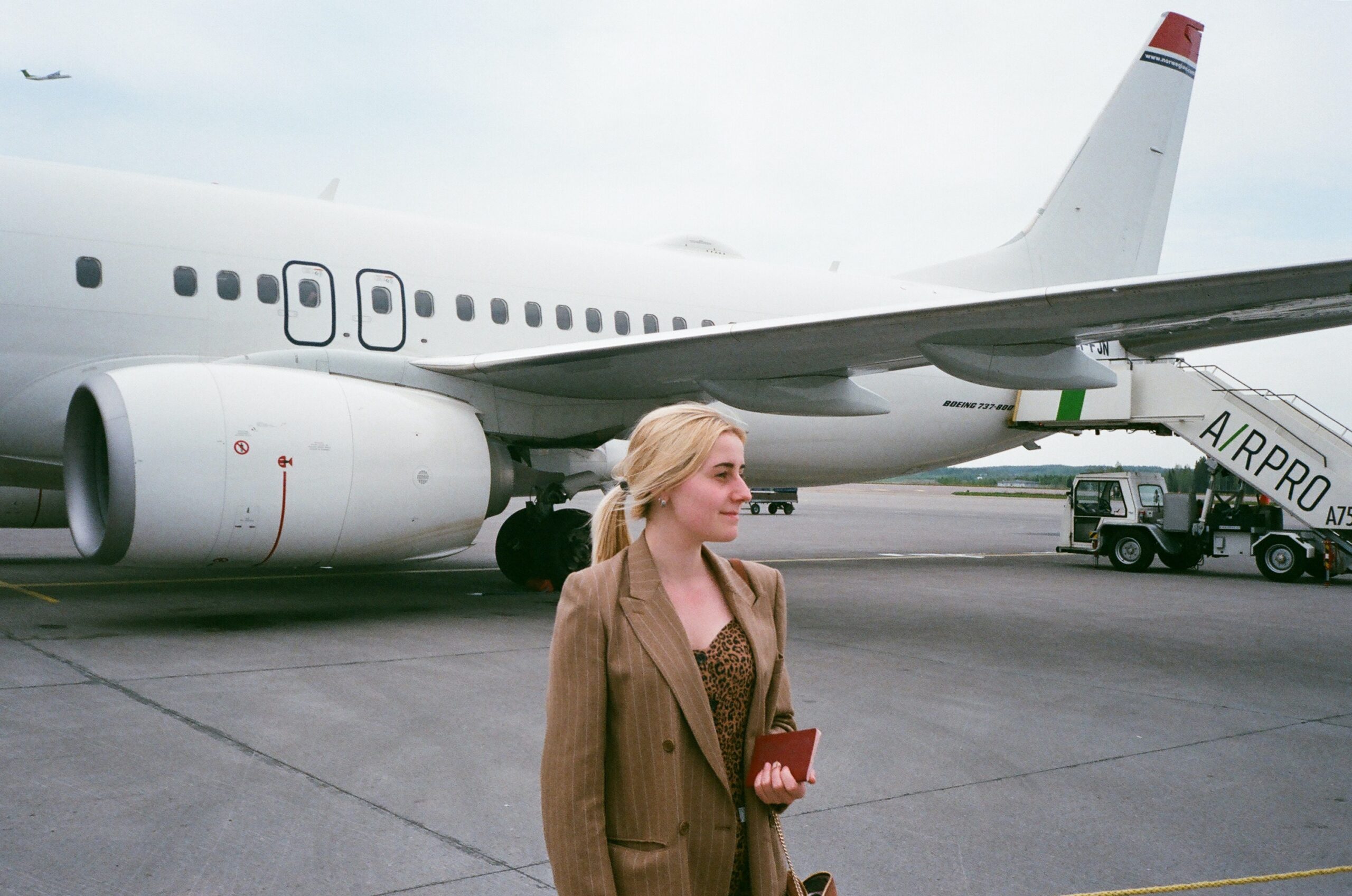 Older people nostalgically remember the old Yugoslavian passport. It also had red covers and was held in high regard. It was very easy to travel anywhere with it without visas or other hassles. The citizens could travel both to the East and to the West, and that passport was opening many doors. Moreover, immigration was easier as well. However, it carried a great responsibility too. Every theft of loss was suspicious. Obtaining a new passport was incredibly hard. The reason for that was the very high demand and cost of Yugoslavian passports on the black market.

Unfortunately in the 1990s, things took a  turn for the worse. With the country falling apart, raging war, and a huge influx of Yugoslavian refugees to other countries, the passport lost its value. Every country began issuing its own passports. So in that time in Serbia, before the present-day passport, we had a blue passport of the Federal Republic of Yugoslavia. Unfortunately, the freedom of movement with such a passport was quite limited. Its safety features were very weak too. 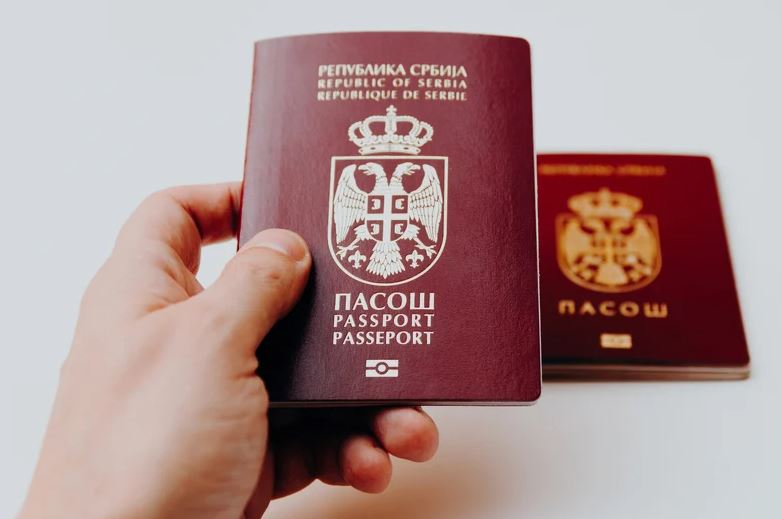 If you have the right to Serbian citizenship, you definitely have the right to a Serbian passport as well. . As in every country, the Nationality Law governs those conditions, but it can be also a bit tricky to navigate. If you have a parent or a spouse who is (or was) a Serbian citizen, you might be eligible. Also, if you (or your parents) were born in Serbia or Yugoslavia in specific time periods, you might be eligible as well. Serbia allows multiple citizenships (but your other country of citizenship maybe does not). For those reasons, we advise you to seek legal advice from a specialized attorney. If you need help finding one – let us know, and we will do our best to assist you.

No matter which passport you currently hold, you are definitely welcome to Serbia. Be our guest! We are looking forward to showing you the beauties of our country. 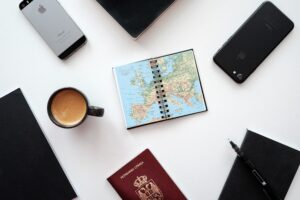