Serbian banknotes- Could they become the most beautiful in Europe? 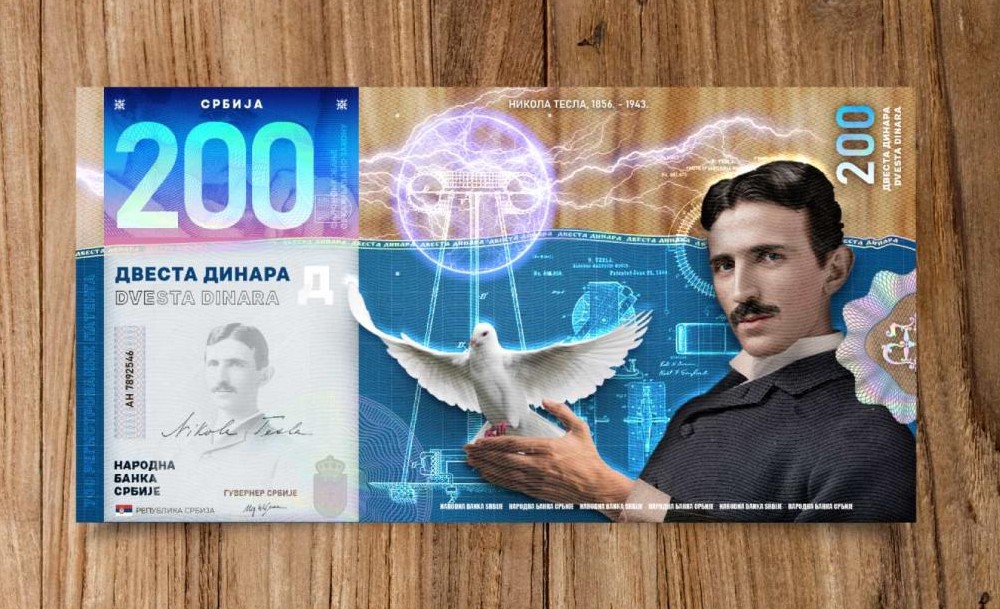 One Reddit user presented his vision of what Serbian banknotes should look like. The reaction of people was better than expected. Why would not they look more beautiful and interesting? With vivid colors, national symbols, and historical figures? This is exactly what Petar had on his mind when he created the concept of new dinars.

Petar Jovanović from Niš is not a graphic designer. However, he came up with an unusual idea. He created the new look of the Serbian banknotes. After he posted his creation on Reddit, many internet users shared it. Many wanted the dinar to look exactly like that. Although they are just an idea, for now, their creator says that it is up to him to push the idea forward.

People noticed the similarity with the Swiss franc. Petar confirmed that they were an inspiration. He also said that he would not stop here. His plan is to create more of these interesting looking banknotes.

The new design of Serbian banknotes

The banknotes Petar presented are 50, 100, and 200 dinars. What is noticeable at first sight is their modern look, clear and strong colors and very interesting design.

The banknote of 50 dinars represents the painting Takovo Uprising by Paja Jovanović.  It shows Miloš Obrenović who led Serbs in the Second Serbian Uprising. The figure of this Serbian famous painter is there too. He is discreetly imprinted on the left side. 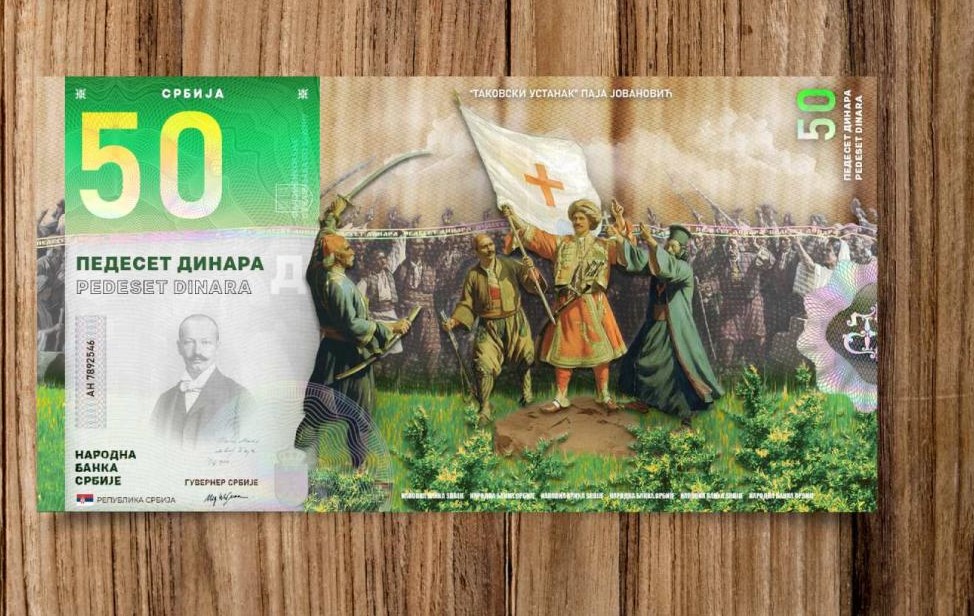 The inventor and scientist Nikola Tesla is on a 200 dinar banknote. He is holding a white dove in his hand. Tesla coil is also shown on this banknote, on the top of it. In other words, it shows a small part of what Tesla is famous for.

Unlike the current ones, conceptual banknotes do not only contain historical figures. Thus, the 100 dinar banknote shows the unusual beauty of the Uvac canyon and the eastern imperial eagle, one of the official symbols of Serbia. 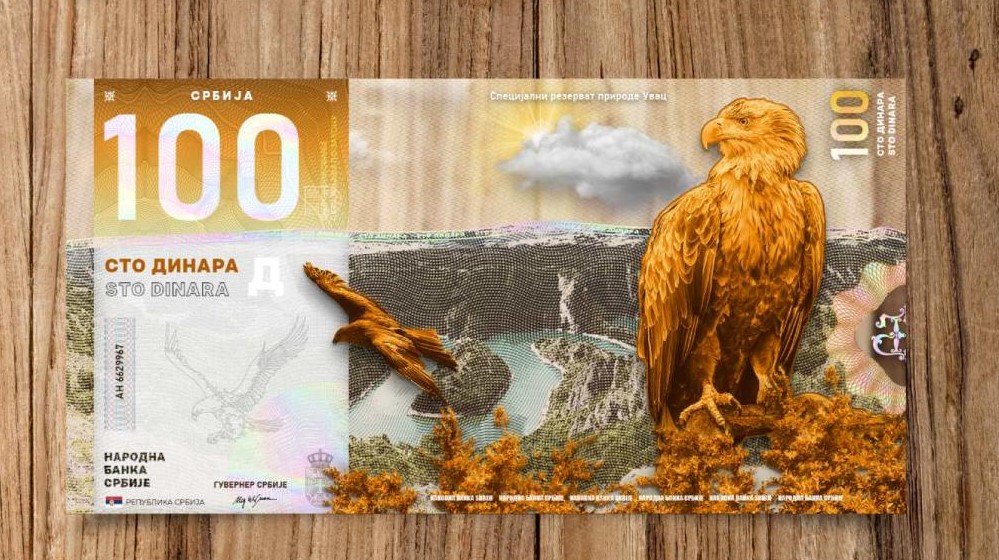 The creator said that he plans to make a series of new banknotes, with many other Serbian landmarks, characteristics, and famous people. Many can not wait to see those ones.

It is not certain whether the National Bank of Serbia will adopt the new concept. However, some people think that such a great design of banknotes will be an ideal proposal for a new look of the Serbian dinar. 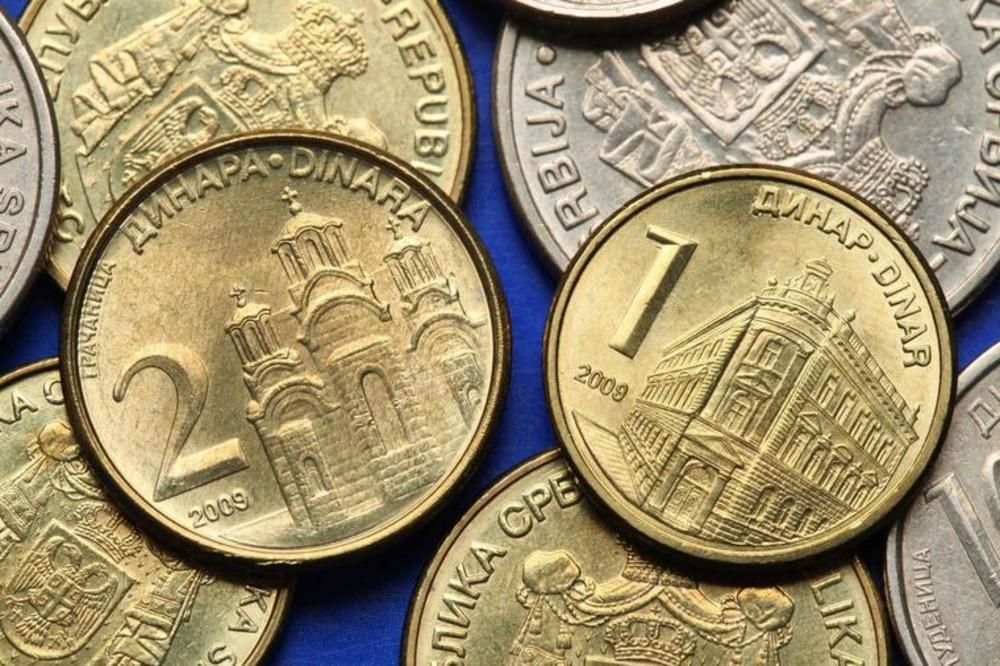 If you wonder where the Serbian banknotes are usually printed, the answer is at The Institute for Manufacturing Banknotes and Coins – in Topčider. It operates under the control of the National Bank of Serbia.

If you want to find out more about Serbian national currency, follow this link.

We would also be very happy if you shared with us your opinion. Do you like the new design of Serbian banknotes?