Reopening of clubs in Belgrade 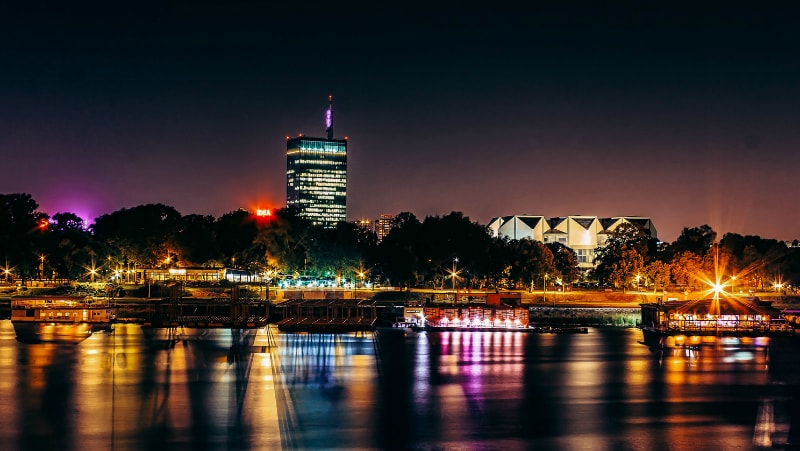 The weekend behind us brought some new changes. The reopening of clubs in Belgrade is the biggest of all. The emergency measures slowly began to weaken in the Serbian capital. Therefore it is time for nightlife to get back on its feet.

After several months of work stoppage, some nightclubs on social networks announced a grand opening and parties featuring famous Belgrade DJs. At a time when the virus obviously has less and less power, the caterers managed to make crazy parties with good music. The clubs mostly prepared a “chill out” program that lasted up to 22 hours for a certain number of people.

Reopening of clubs in Belgrade

Belgrade is famous as the capital of nightlife in Europe. Belgrade night clubs have something for everyone. Fans of every genre could enjoy in numerous clubs. 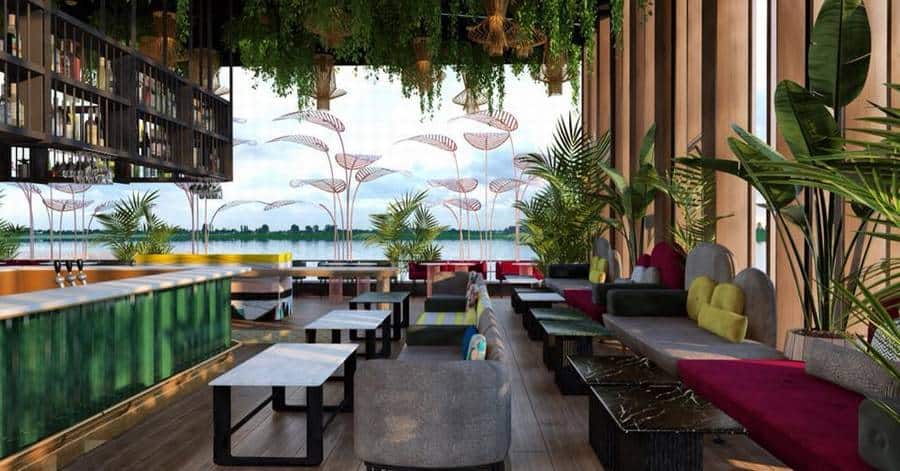 As we have already announced, Belgrade nightlife continued its activities on 21 May. The reopening of clubs in Belgrade is behind us. Now we can summarize our impressions. The main event is that all of the guests were happy to be able to have a good time until the closing. The only thing left is to recover from it and prepare ourselves for the next one.
We can all agree that the weekend behind us was spectacular. Famous Belgrade night clubs Lasta, Leto, Tag, Port, Kartel, and River opened the doors for their guests. Once again they proved that they are true masters in creating the best atmosphere. The interest was great, as expected.

A diverse music program certainly marked Belgrade nightlife this weekend. Lasta and Leto, the pioneers of electronic music night clubs, can boast about the performances of famous DJs.

The best party in the city took place at Freestyler Night Club Belgrade. Located at the confluence of the rivers Danube and Sava, the club opened its door in a well-known style. The most popular club among locals, as well as foreign tourists, justified its status of being the best club in Belgrade. And for a very good reason.

Whether you were at the booth or bar table you could feel great energy and enjoy the extraordinary music performance of the best Belgrade DJs. During that time beautiful dancers and friendly staff made sure that all guests have the best time ever. 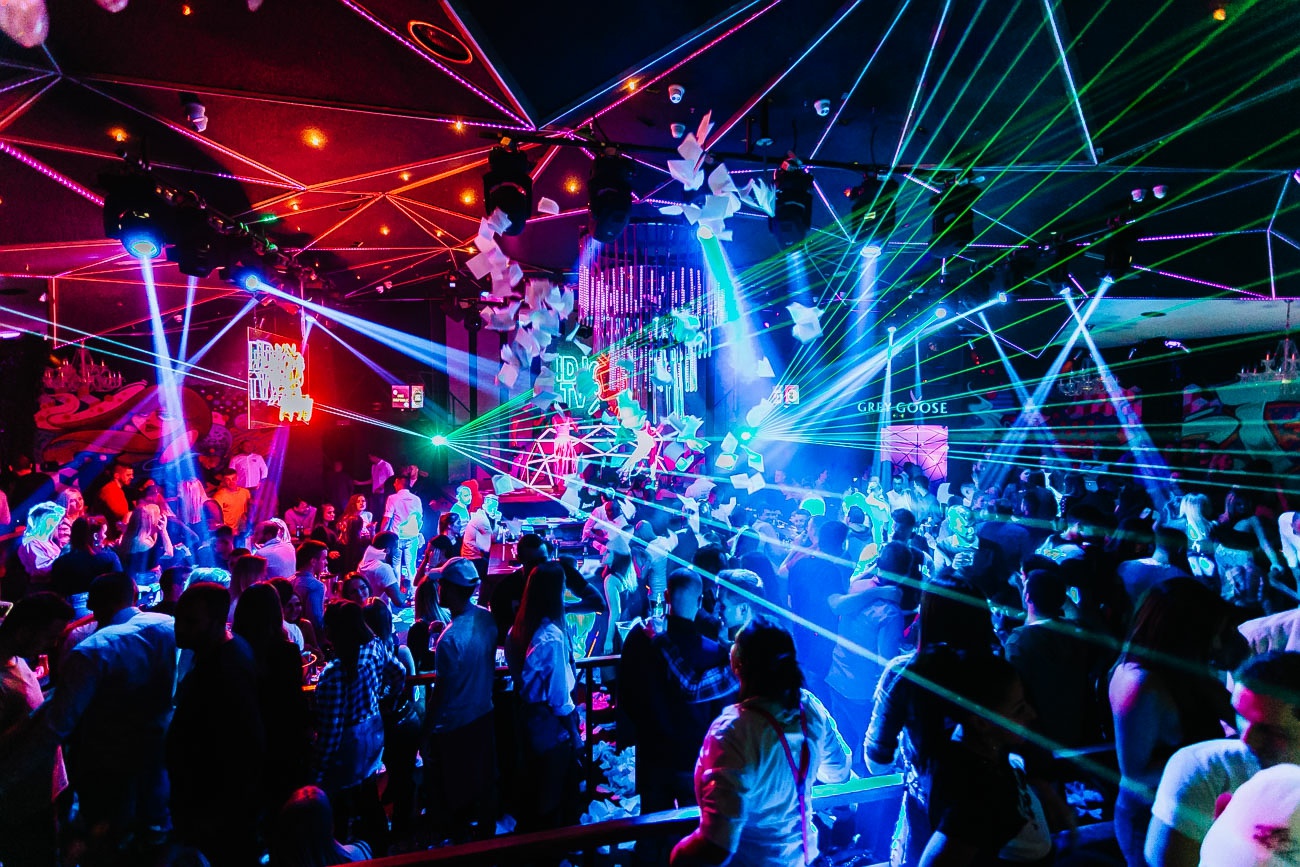 A big Corona experiment like the one in big European cities has been announced in Belgrade. It would actually be a test of how much virus can transmit at mass gatherings, such as parties, concerts, and stadiums. The first such test could be organized soon.

The experiment will involve the organization of a concert, and they will determine who is coming to the event. Whether only vaccinated or antigen tests, negative PCR tests or similar will be needed. Condition of all these people will be followed after that.

The reopening of clubs in Belgrade certainly showed that we all missed the music, dancing, and just being part of the best party team. We believe that next weekend will be better than the previous one. We have only just begun. Let this be an unforgettable season!

Even though the Serbian government deems that current epidemiological conditions are favorable and safe, we are appealing to our visitors to party responsibly.