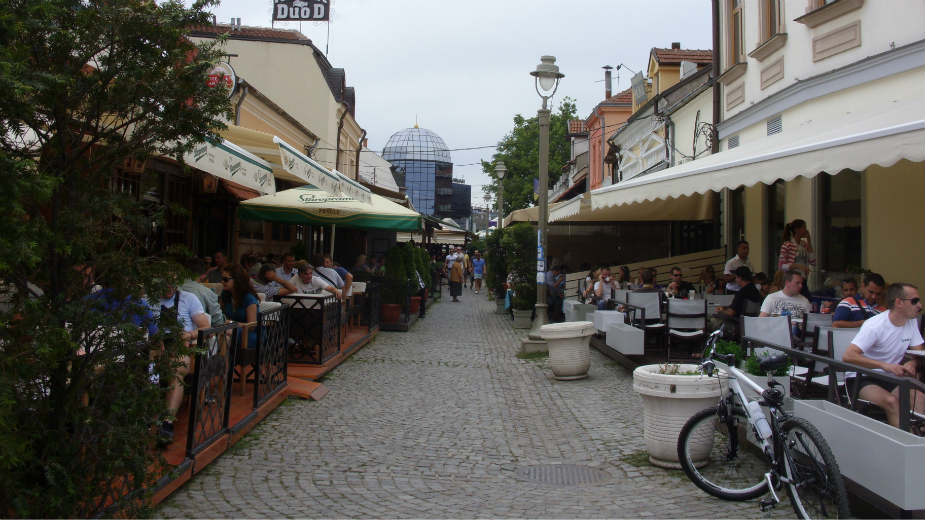 We hope that you are now in Niš, having the time of your life at the Nišville festival. As promised, we want to introduce you a bit further to this amazing city and its rich tourist offer.

We already mentioned how easy it is to reach Niš. If you are in Belgrade, it is just 240 km away. You can comfortably drive, or take a bus which will take you there in 3 hours. Niš is also well-connected by train; however, it is just for the enthusiasts. Trains are really slow, and it can take even double more time than the bus.

The good news is that Niš also has the international airport Constantine the Great. Low-cost carriers such as Wizzair and Ryanair and our national carrier Air Serbia connect Niš with different European cities.

There are plenty of hotels in the city center, so all the attractions are within your reach. It is even better if you have a car, as you can explore the area and visit some off-the-beaten-path sites outside of the city.

Birthplace of Constantine the Great

Just a few kilometers from the center, the archeological site Mediana is a witness to the rule of Emperor Constantine the Great. At the time of Constantine’s birth, the name of Niš was Naissus. Constantin adopted the Edict of Milan in 313, which fully legalized Christianity in the Roman Empire.

This site, dating from the early 4th century, was an impressive complex. The most important is the villa with well-preserved mosaics. Also, there are thermae, granary, water tower and even the remains of churches. Mediana is temporarily not accepting visitors due to renovation, but we expect to see it in full glory soon. 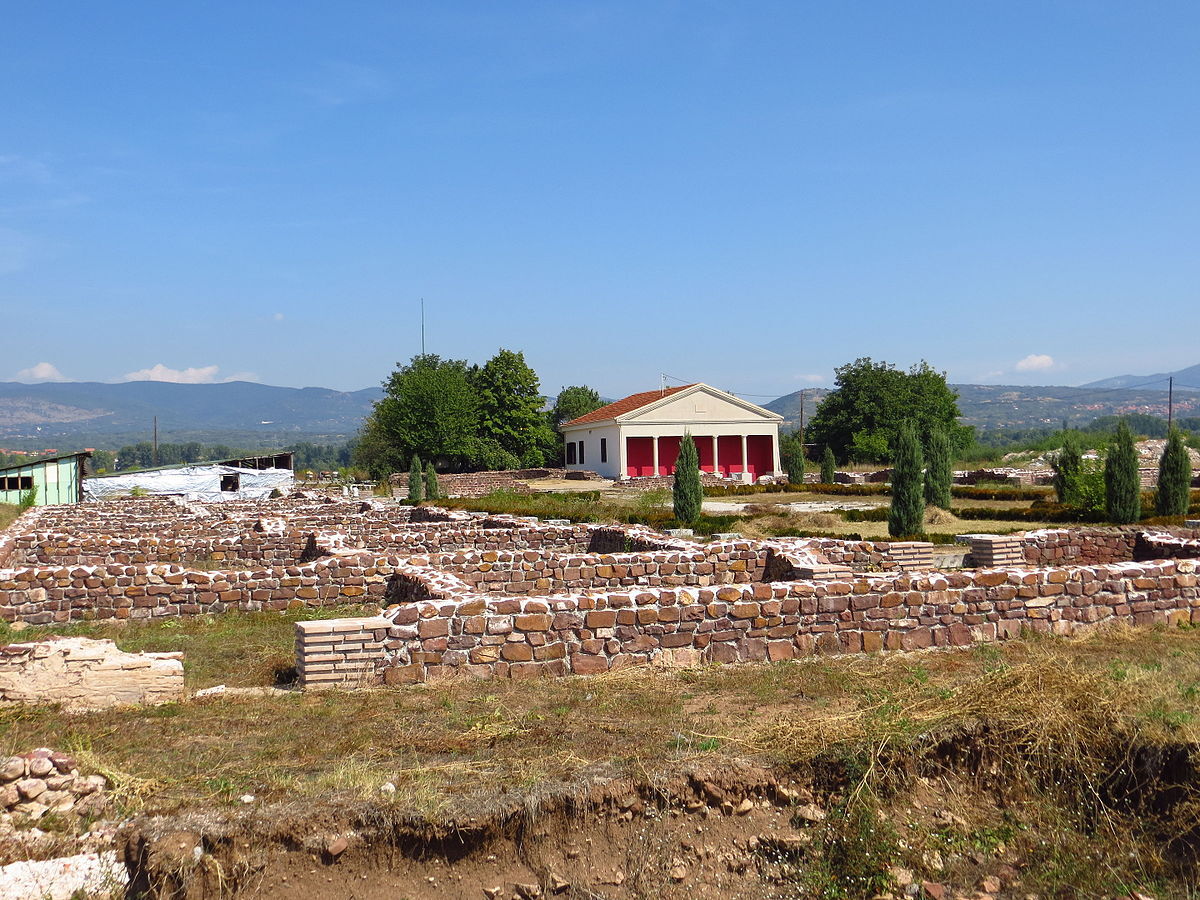 One site in Niš is not for the faint-hearted. Ćele kula – the Skull Tower was constructed by the Ottoman Empire in 1809. During the Battle of Čegar in Serbian uprising against Ottomans, a soldier Stevan Sinđelić realized that they will lose. Rather than waiting for severe punishment, he detonated powder storage. The impact killed not just himself and his subordinates, but many Ottoman soldiers as well. Ottomans made a tower from the skulls of the killed Serbian rebels, as a grim warning.  The 4.5 meters high tower, originally had 952 skulls; however, today only around 60 are remaining. 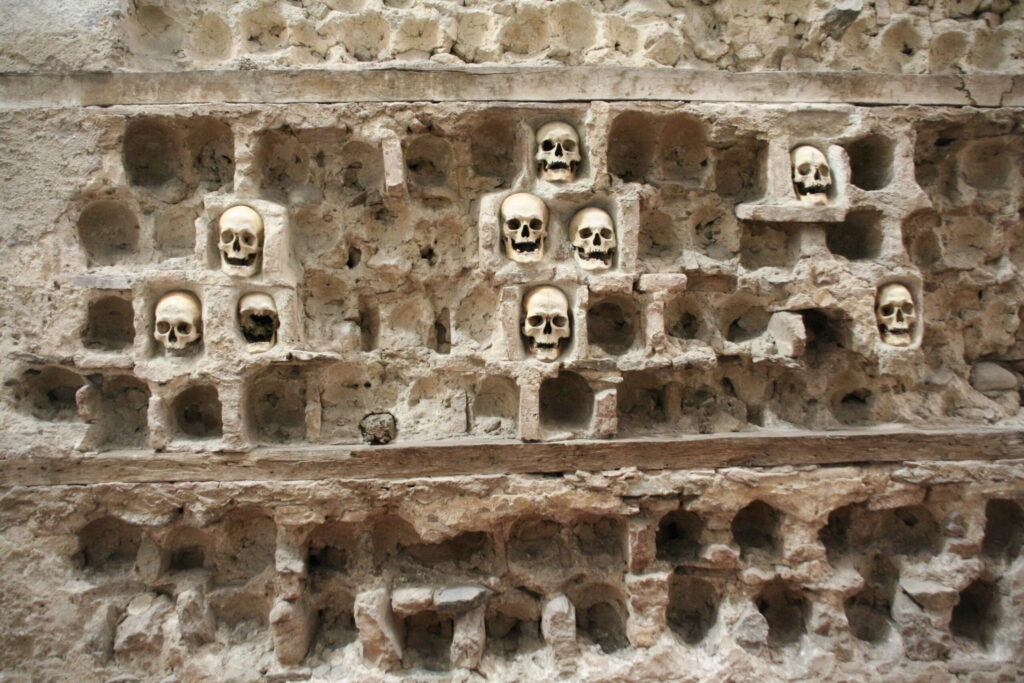 What else to see in Niš

The biggest attraction in the city is the famous Fortress. Situated exactly at the bank of the Nišava river, the Fortress dates back from the Roman period, even though most of it got its final form during the Ottoman reign. You will see the numerous gates, enjoy the greenery of City Garden within the walls of Fortress, or even have a coffee or lunch in one of the cafes in the shades of historical fortification.

Once you start feeling tired, it is time to have a refreshment at Kazandžijsko sokače (Tinker’s alley). Constructed in the early half of the eighteenth century, it was a street lined with tinkers and other artisans, with residences dating back to the Ottoman era. Regrettably, just a few of these are still working even though they are under the state’s protection. Today, the street is full of cafes, making it a popular meeting place. Don’t forget to take a photo with the interesting monument at the beginning of the alley. It is dedicated to the famous Serbian writer Stevan Sremac and his friend Kalča, a character from his novel.

Niš is definitely a place that will captivate you! Home of hospitable people, rich history and great food, it will certainly leave a good impression on you! Combine it with accessibility and a variety of historical and natural sites in the city and its vicinity, and we are sure we will see you in Niš again.