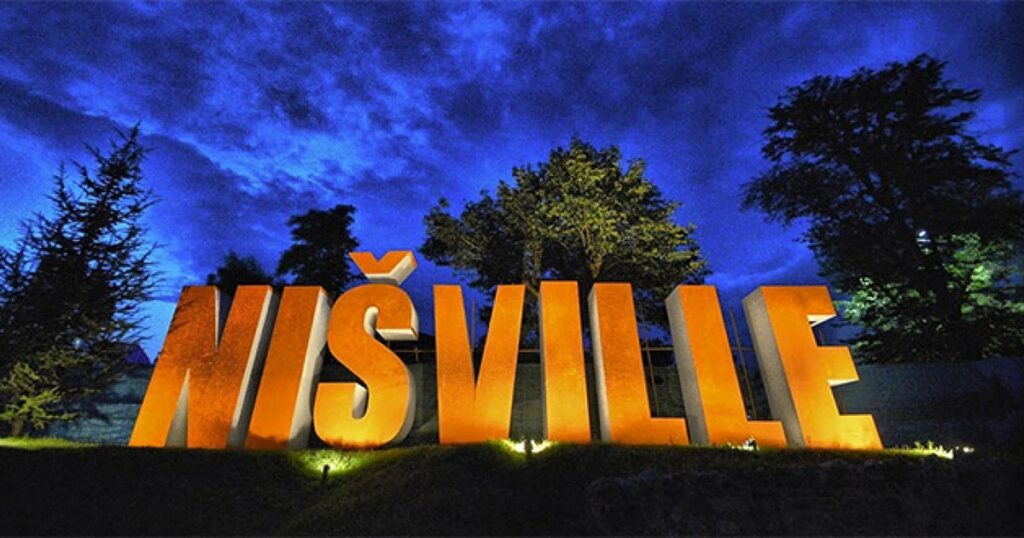 Nišville is an international annual summer festival taking place at the Fortress of Niš. As one of the biggest and most important cities of Serbia, Niš is attracting a growing number of tourists. It is especially true since the opening of Niš International Airport “Constantine the Great”. Hospitable and open, it is no surprise that Niš is the home of this important festival and many other events throughout the year.

Even though the first festival took place in 1981, Nišville, as we know it today, began in 1995. Ever since then, it is bringing famous local, regional, and international performers to the stage. Of course, for each fan of jazz sounds, this is a festival they have to visit at least once. This year, Nišville Jazz Festival is starting tomorrow, on August 6th, and will last until August 15th. However, the “main” and most interesting part of the festival will be from August 12th to August 15th.

This year, over 100 Serbian and international bands and musicians will be performing on different stages within the famous cultural site of great significance – Niš Fortress. The stars of the festival include: 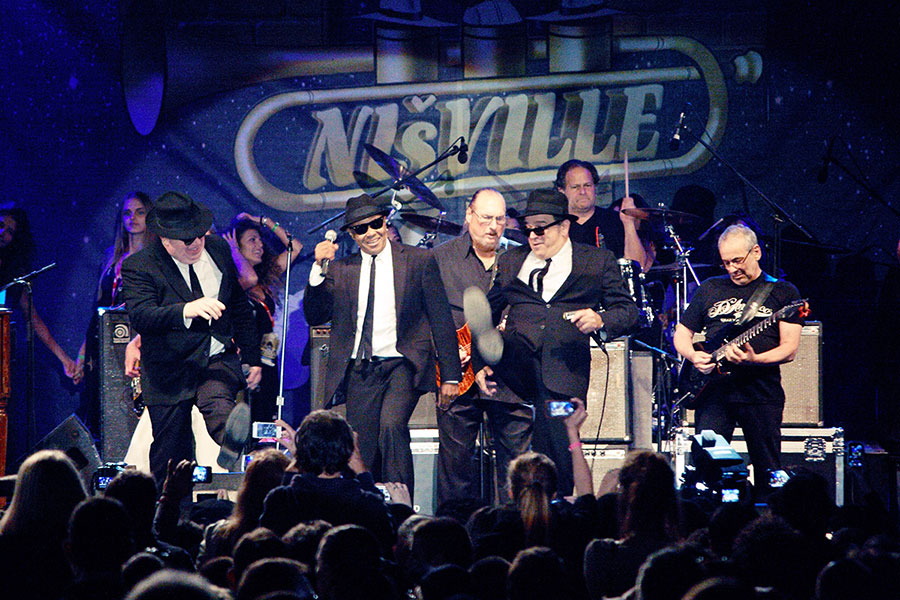 Niš is a very conveniently located city, with connections to all major Serbian (and international) cities. Frequent bus lines are connecting Niš with Belgrade and other places. Of course, you can even fly directly to Niš from EU cities such as Frankfurt, Vienna, Malmo, and Milan. Driving to Niš is very comfortable and pleasant, as the A1 motorway connects it with Belgrade, Novi Sad, Leskovac, and other cities.

As the third-largest city in Serbia, Niš certainly deserves a couple of days of sightseeing. Niš was the birthplace and residence of numerous Roman emperors, an important city of the Ottoman Empire, and the industrial center of Serbia. Not only the city is attractive but also the entire region. Great spa-towns and mountain resorts are welcoming visitors all year round. Stay tuned, as we will soon introduce the most important sights of Niš and the area around it in our News section. 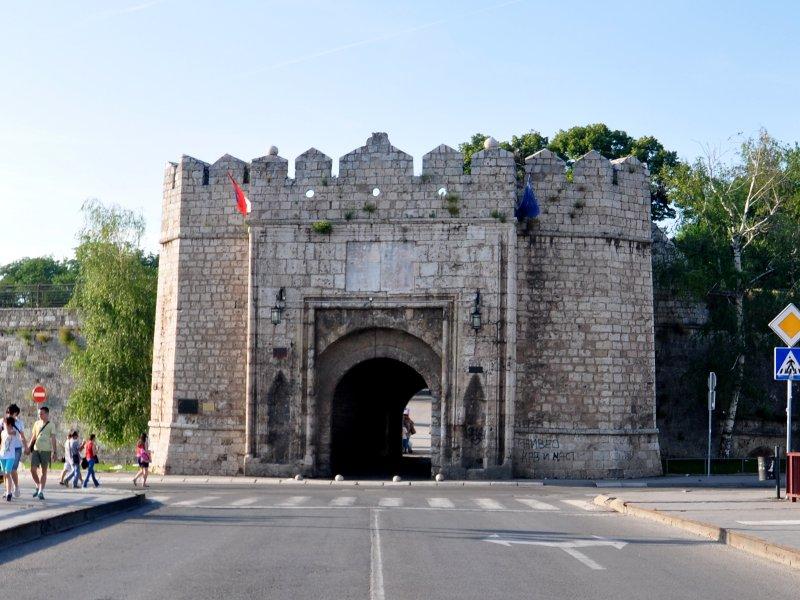