New York City Ballet will be performing for the first time in Belgrade! 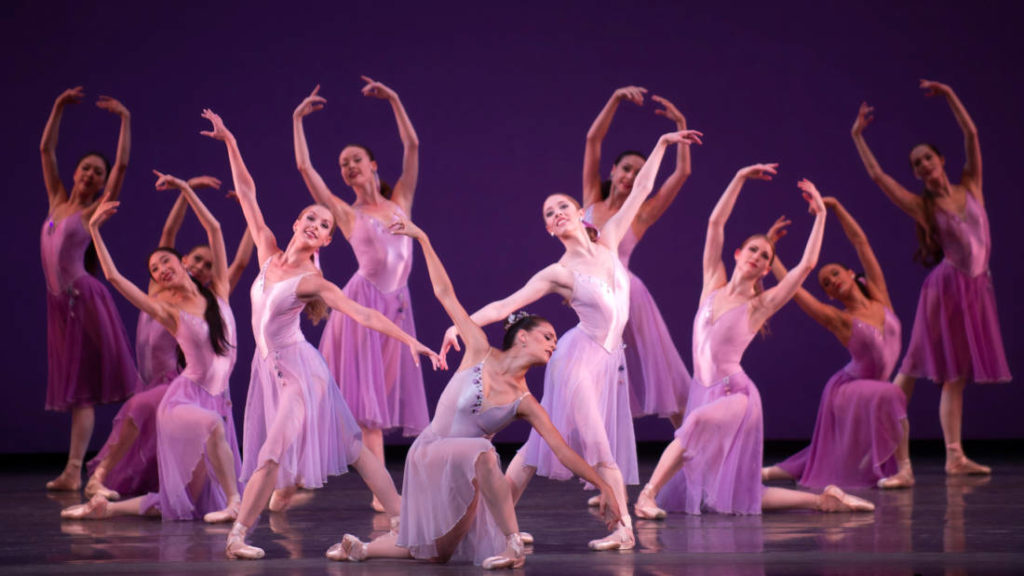 New York City Ballet will be performing for the first time in Novi Sad and Belgrade on March 13 and 14, following performances in Tel Aviv and Budapest, as an attractive precursor to the main program of the 17th Belgrade Dance Festival, which will take place from March 21 to December 12. April in our country. 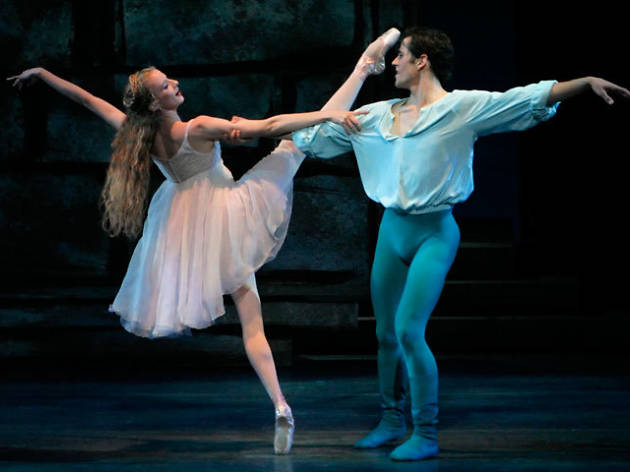 In addition to seeing their top dancers on the domestic scene, well-known guests, producers, critics and journalists will arrive with this troupe from New York. It will be the only tour of this famous ensemble during the current theater season. 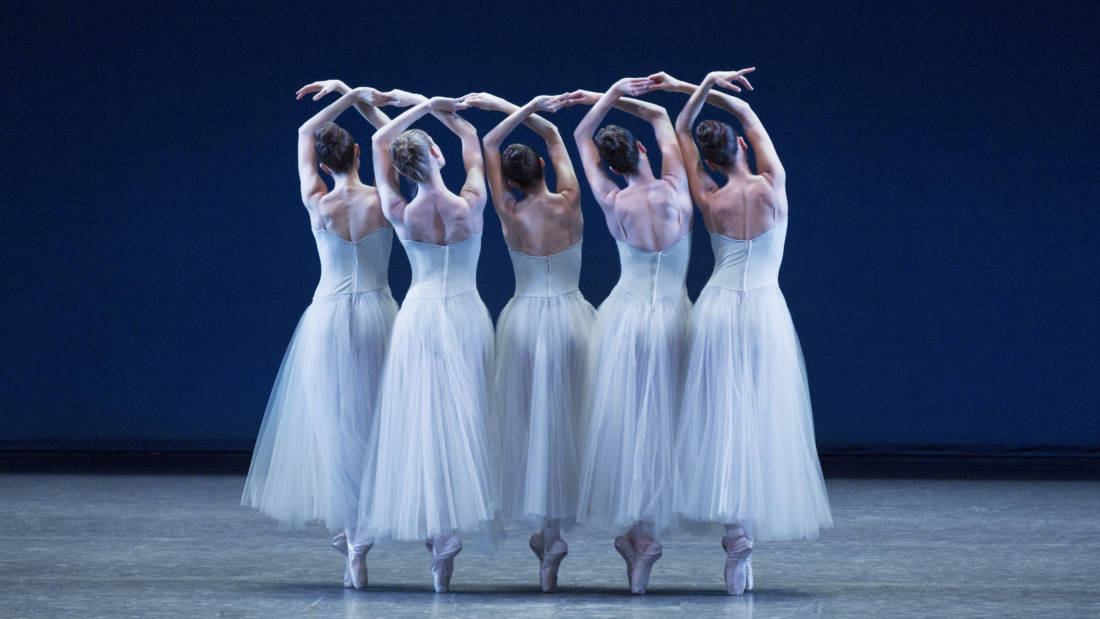 Sixteen dancers, led by stars Sterling Hiltin and Daniel Ulbrecht, and three musicians, will choreograph Jerome Robbins’s “In the Night” to music by Chopin, Georges Balanshin “Diamonds” by Tchaikovsky and “Who Cares” by Gershwin, followed by Christopher Wildfield’s “After the Rain” choreography , with music by Arva Part. The program also includes the creation of Johan Koborg with the work “Devils” based on compositions by Vijenjavski. 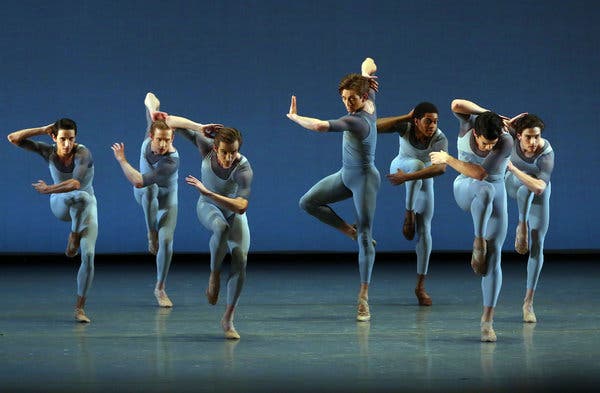 This largest American ballet company today numbers 90 dancers, with a permanent address at the Lincoln Center in New York. There are about 150 titles on the repertoire, mostly from the Treasury of the Balanshins and Robins. The current season is dedicated to the “poet of the movement” and the founder of the troupe, Georges Balanshin. 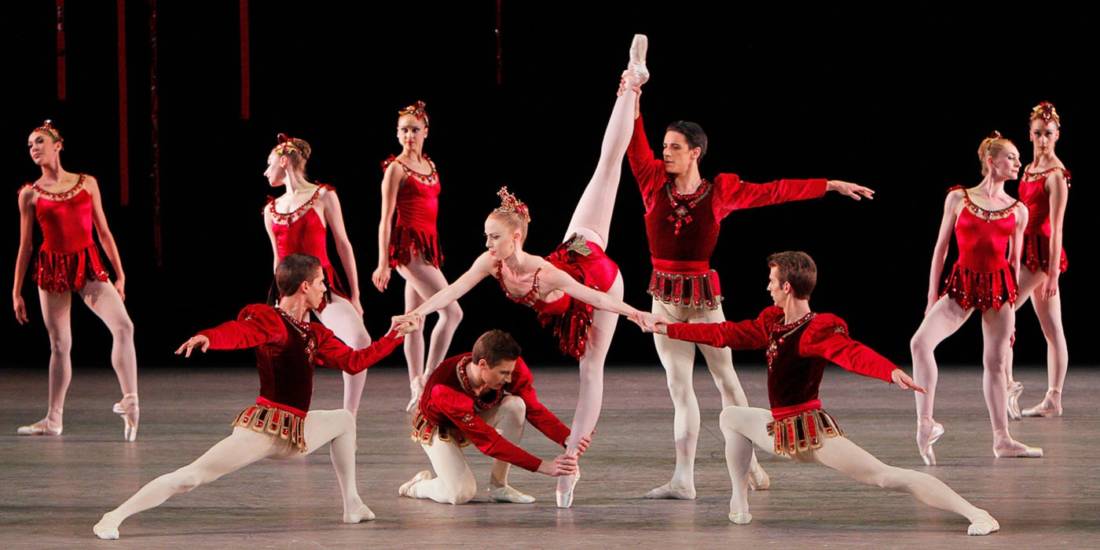 Organized by the Belgrade Festival of the dance and Erste Bank, performances by champions and soloists of this famous ensemble, which is performing for the first time in our region, are planned on March 11 in Budapest (National Theater of the Game), March 13 in Novi Sad (Serbian National Theater) and March 14 in Belgrade (Yugoslav Drama Theater). 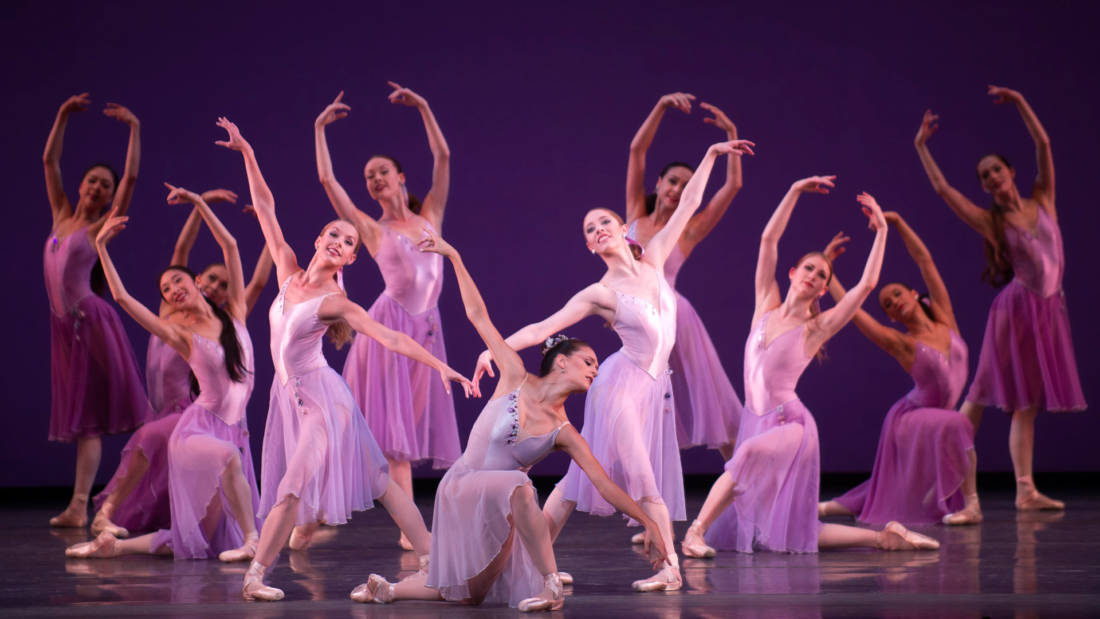 Tickets for the Belgrade show at JDP have been on sale since Thursday at the BFI website as well as at the box office. Ticket sales for the Novi Sad show will begin on October 10.