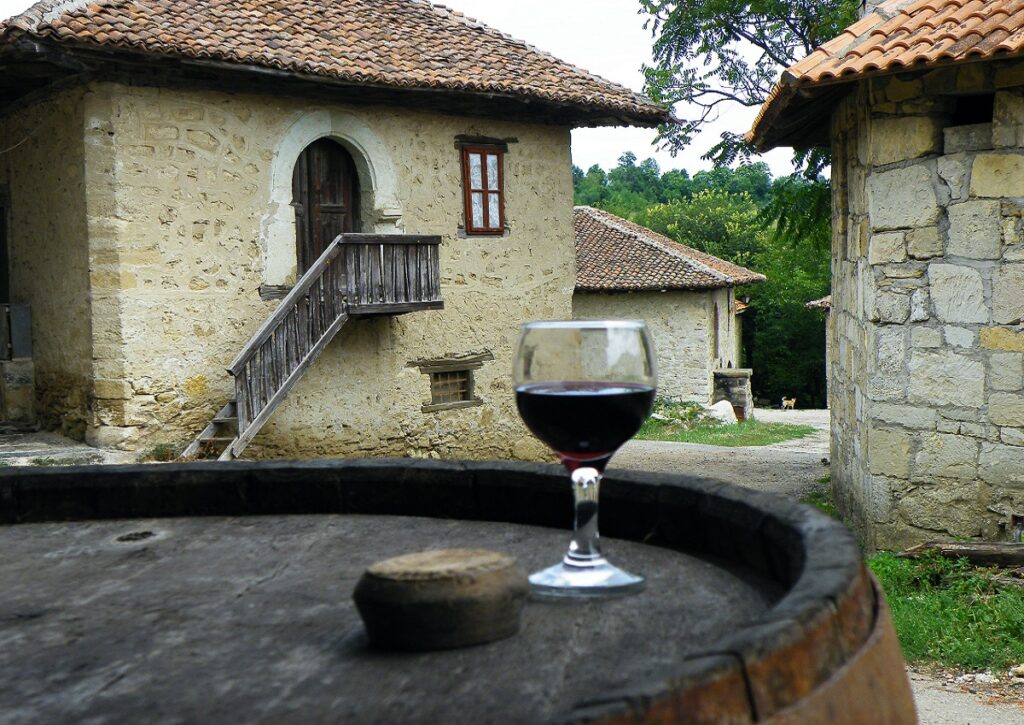 When, in the second half of the 19th century, the plant louse devastated French vineyards, they looked for wines similar to their own. And found them. On Serbian soil, in Negotin. Who would imagine that? However, long before these events, this area was a place of this divine drink. As far as we know, the Romans brought the vine to the territory of today’s Serbia. And since we have imperial palaces and several Roman military fortifications in the area of eastern Serbia, many assume that the vine is from the earliest periods of the Romans’ stay in this area. If you are fond of wine, delicious food, and interesting history, Negotin is definitely a place to visit. Not only will you enjoy it, but you will return soon.

So? Shall we begin?

Negotin is located near the border of Serbia with Romania and Bulgaria. The borders of these neighboring countries are only a few tens of kilometers away. Mountains Miroc, Deli Jovan, and Crni Vrh surround the region on one side and the rivers Danube and Timok on the other. The geographically lowest point of Serbia is the place where Timok flows into the Danube. Only 28 meters above sea level.

The geographical position or the natural beauties of the Negotin region make this area very suitable for growing fruit. It seems that grapes grow best because Negotin and its surroundings are a famous wine route. The most beautiful varieties of red grapes are grown on the sandy soil of this region, from which fragrant red wines are made. What distinguishes this wine route from the others are the authentic pubs of the villages of Rajac, Rogljevo, and Smedovac.  Villagers built it in the 17th century due to the impossibility to store the wine in their homes. 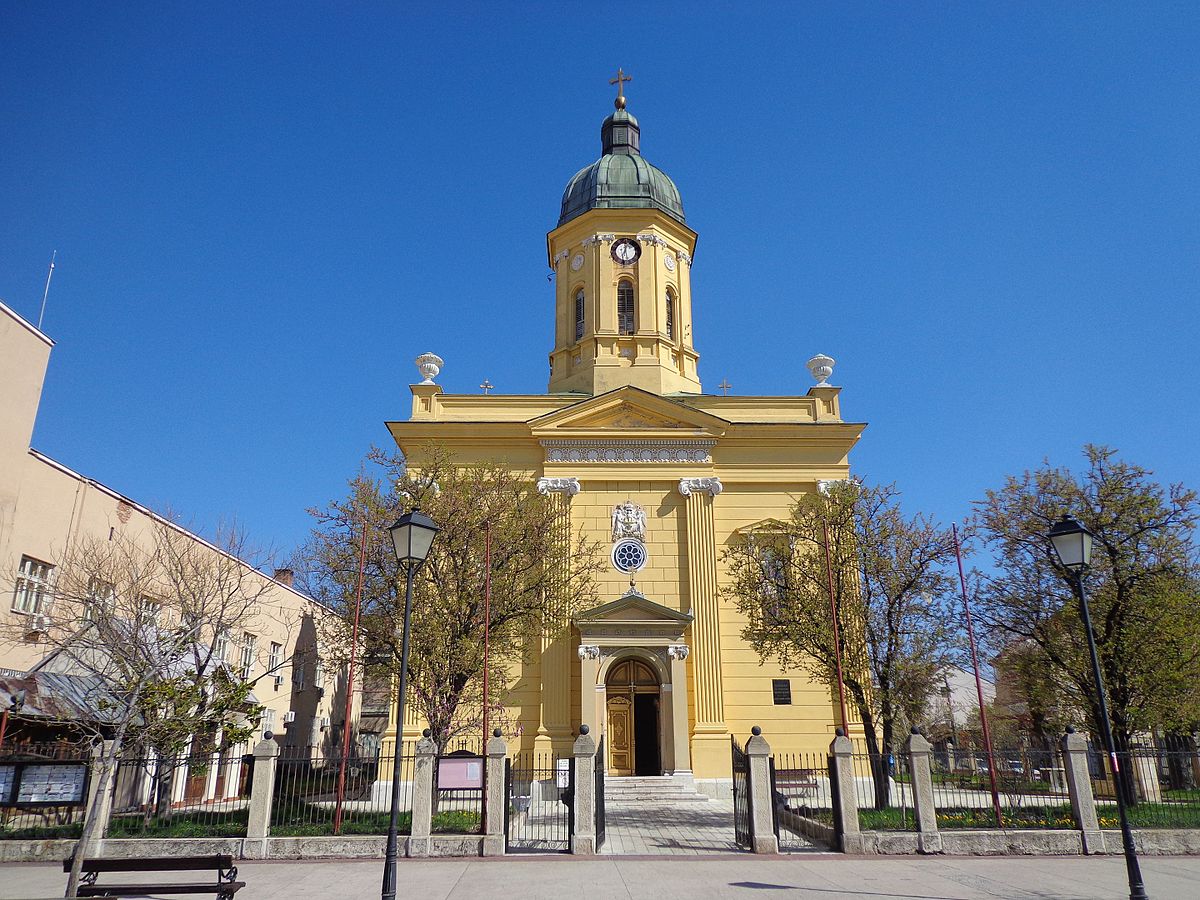 The name Negotin was first recorded in the 16th century. The place had no significance until the 18th century when it became an important military stronghold. Negotin became a part of Serbia permanently in 1833, and since then its accelerated development has begun. Today, this town is a very nicely arranged city. The central part especially, which is concentrated around the promenade and two churches, along with several parks and historical monuments.

The rich history, cultural heritage, interesting and picturesque surroundings of Negotin have influenced the development of all forms of tourism. That is why many people visit this town annually. Above all, they fall in love with it.

The tour of the Negotin region is best with extraordinary wines from this region. You will find them in the famous Rajacke and Rogljevske pimnice or pivnice (in English pubs).

Rajacke pimnice is a unique architectural complex of wine cellars. There are 270 of them. Its creation took place from the middle of the 18th century to the thirties of the last century. They are mix of stone and mud and two meters in the ground so that the temperature would vary very little during the year. Nobody builds them anymore. The hosts, yet, have made an effort to rearrange some of them into a modern space, retaining a specific ambiance. This is nowadays a gift for tourists who can taste and buy wine in these pimnice. This is how completely incredible settlements were created, where wine was stored because the houses built in this way have ideal conditions for storing wine. 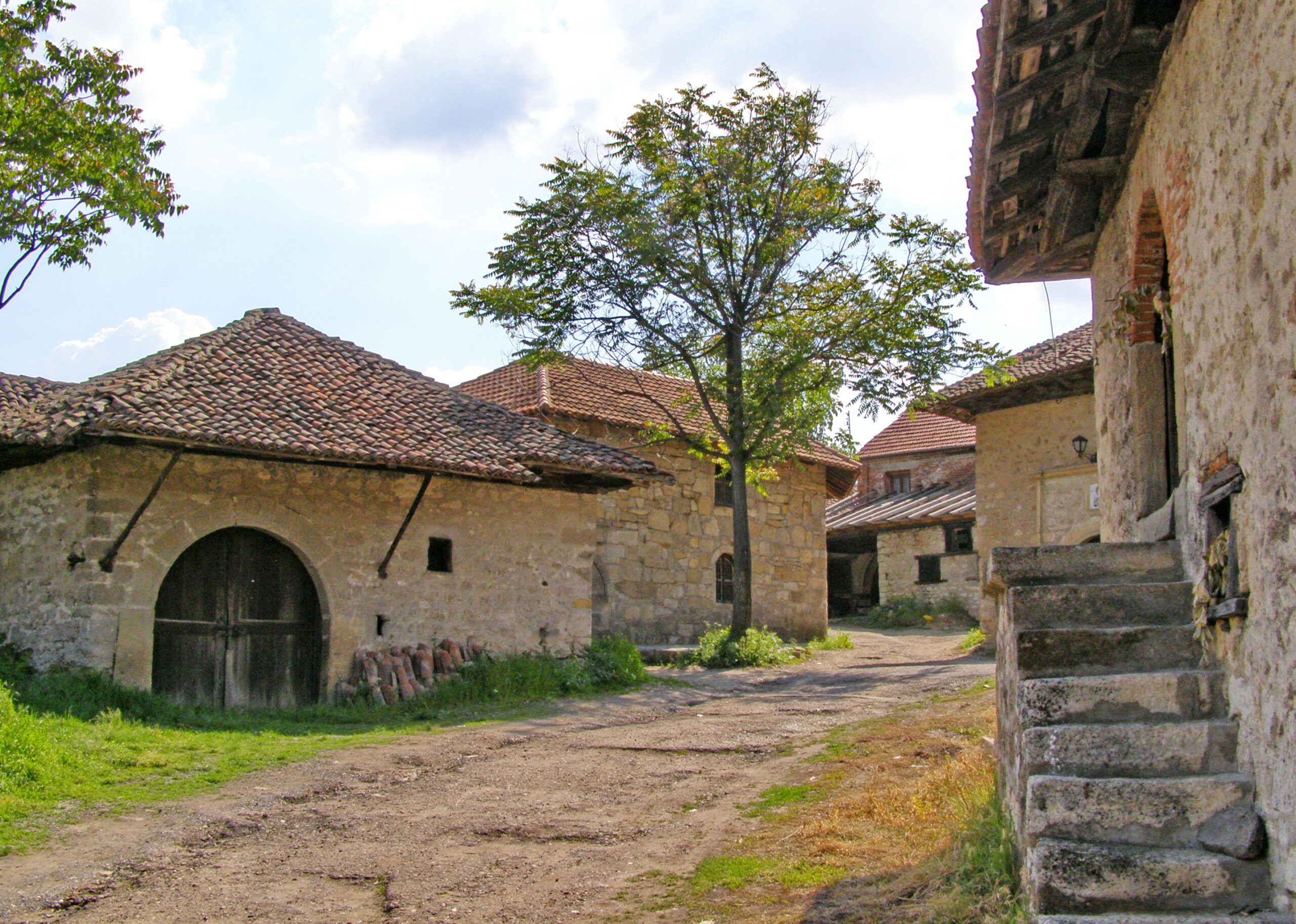 Rogljevacke pimnice is another place that you must not miss if you go through Negotin. A fairytale place where you can try quality wine, enjoy local traditional cuisine, but also sleep in a beautiful setting.

Why pubs, when many connect pubs with beer? Well mainly because Vuk Stefanovic Karadzic, the author of the first Serbian dictionary, wrote in it that pivnice are actually wine cellars. By the way, when you are in the Negotin region, be sure to try the local beer. When you mention beer in Eastern Serbia, it means exclusively Zajecarsko beer! This beer has been produced since 1875 and is truly one of the synonyms of Eastern Serbia.

You should not miss…

The rich history, cultural heritage, interesting and picturesque surroundings of Negotin. All these have influenced the development of all forms of tourism. Eastern Serbia has become one of the favorite tourist destinations in the last few years. For a very good reason.

Which places you should not miss? One of the indispensable locations is the waterfalls on Mokranjske stene. They are located less than 10 kilometers from Negotin, in the village of Mokranje. The waterfall is located on the Sikolska river. It is about ten meters high. There is a pond at the bottom, which serves as a bathing place. During summer, of course. In addition to Mokranjske stene, the river Vratna is also one of the favorite picnic spots. In fact, the Vratna Gates attract the attention of those who are looking for unusual natural beauties. Pretty amazing, right? 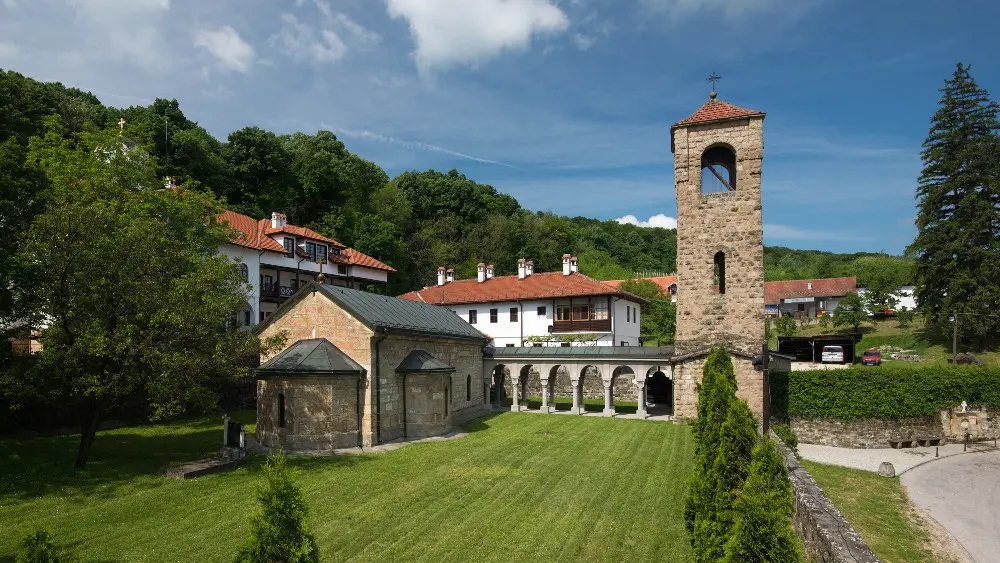 Another place that should be on your list is Bukovo Monastery.  It is located in a picturesque area surrounded by forests and has a wonderful view of Negotin and a place where Timok debouches into the Danube. The church is dedicated to the holy father Saint Nicholas the Miracle Worker. An agricultural school for viticulture and fruit growing, famous for the production of wines even beyond the borders of our country, is located on the land of the monastery.

Negotin region is a wine region, that is for sure. So, if you want to try out some of the most delicious wines, meet the culture, and learn something new, this is the right place for you. If you are, maybe, looking for something else, check out our News section or Instagram page. There are tons of ideas for your next stay in Serbia. Whichever you choose, enjoy!