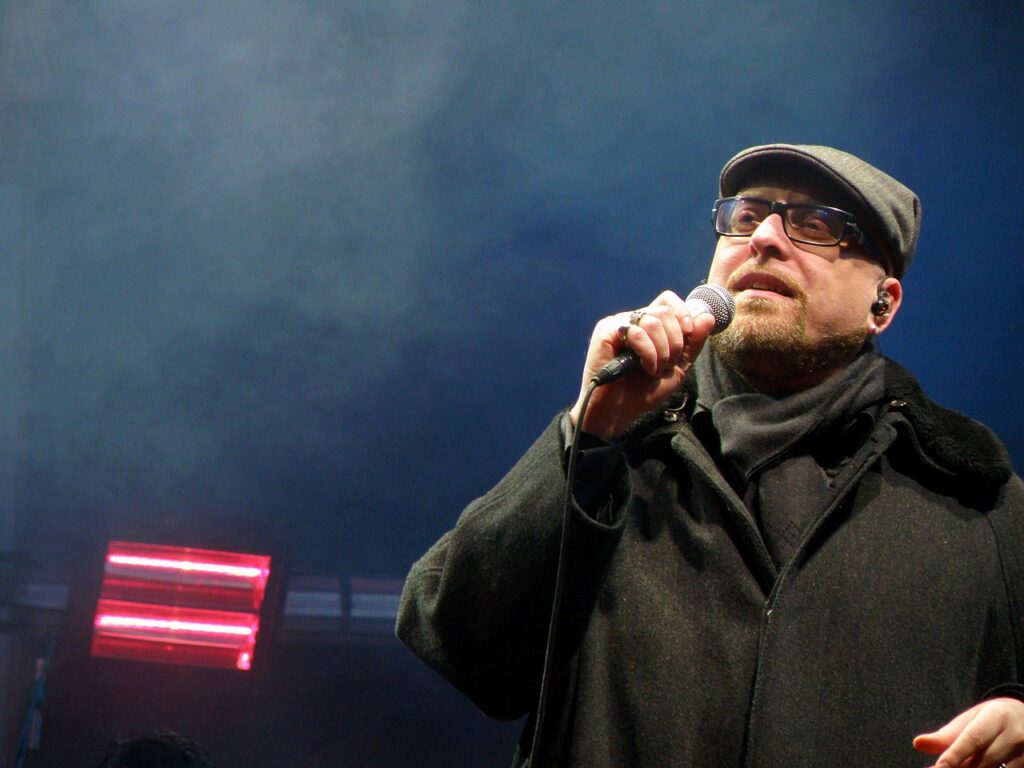 Music has the unique ability to touch our souls in a way that nothing else can. It can make us feel happy, sad, excited, and everything in between. It’s truly a universal language that everyone can enjoy. Music is life…There those who appreciate good music understand the symphony of sounds and the way that it can stir emotions. To them, music is both an art and a source of enjoyment. That is why we are happy to announce that Mario Biondi is coming to Belgrade, and will perform for our audience on June 9th and 10th.

Who is Mario Biondi?

Mario Biondi is an Italian singer and songwriter. His signature style blends soul, jazz, and R&B, and he has been described as “the modern-day Italian equivalent of Marvin Gaye or Al Green.” Born in Catania, Sicily, Biondi began his musical career as a drummer in an R&B band. He later switched to singing, after being inspired by the likes of Stevie Wonder and Donny Hathaway.

His breakthrough came with the release of his debut album, Handful of Soul, in 2006. The album’s lead single, “This Is What You Are,” became a chart-topping hit in Italy and helped to propel Biondi to international stardom. He has since released numerous singles and albums, including this year’s Romantic. With his smooth vocals and stylish arrangements, Biondi remains one of Italy’s most popular singers.

Biondi has collaborated with a number of high-profile artists, including Stevie Wonder, Quincy Jones, Chaka Khan, and Michael Bublé. He has also appeared as a guest on numerous television shows and has been a judge on The X Factor Italy. Mario Biondi is definitely one of the most successful Italian artists of his generation. 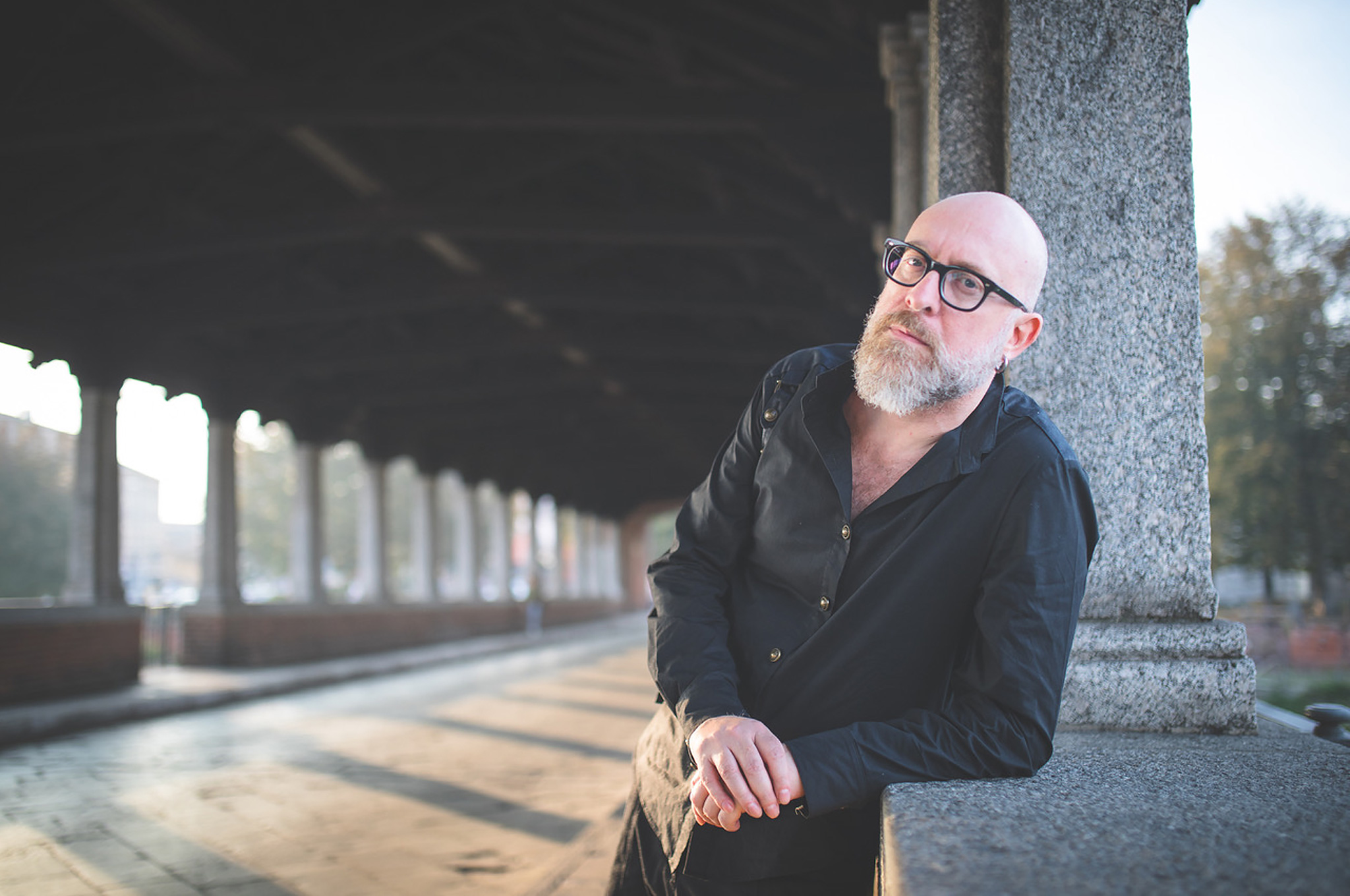 This year, Mario Biondi will perform at the famous BitefArtCafe Summer Stage. The venue is a perfect choice for those who are looking for quality music, good drinks, and food. The cafe is located in the heart of the city, between the walls of Belgrade’s historical Kalemegdan Fortress. The concert starts at 22:00 on both days (June 9th and 10th) but the club will open at 20:30, so come earlier, have some drinks and get ready for the unforgettable evening.

If you want to buy the tickets for this event, let us know and we will be more than happy to help you! Prices range between 1,700 RSD (15 euros/17 USD) and 2,200 RSD (18 euros/22 USD). If you want to reserve chairs or booths, let us know, as the basic price includes just the entrance fee. The number of tickets and places is limited, so hurry up!

The stage is open every evening, and there is always something going on. There is a wide variety of music genres played at the cafe, so there is something for everyone. The staff is friendly and helpful, and they make sure that you have a great time. 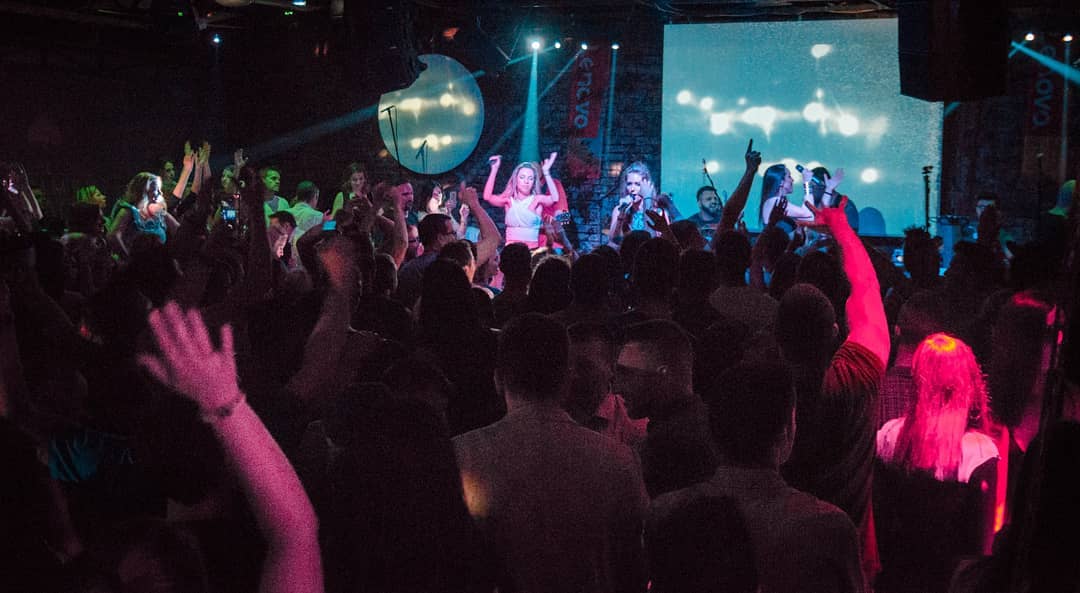 Musicology Sessions are signature events of BitefArtCafe and its summer stage. They are a series of events that focus on a specific genre or style of music. Each session features a different guest DJ who plays a set of music that falls within the chosen genre or style. Sessions are cozy, fun, affordable and of course, open to the public. Musicology is a great way to discover new music and explore different genres and styles. It’s also a great opportunity to socialize and meet new people who share your passion for music. This interesting concept had been very successful in Belgrade, blending musical and educational aspects of an event. The audience even has the opportunity to take part in creative and interactive workshops.

Being in the audience of Mario Biondi this week is one of those few memorable events that you can experience while on your trip. High-quality music and extraordinary location, coupled with hospitable people and an unforgettable atmosphere will definitely be the highlight of your trip to Belgrade.  We are looking forward to seeing you there! 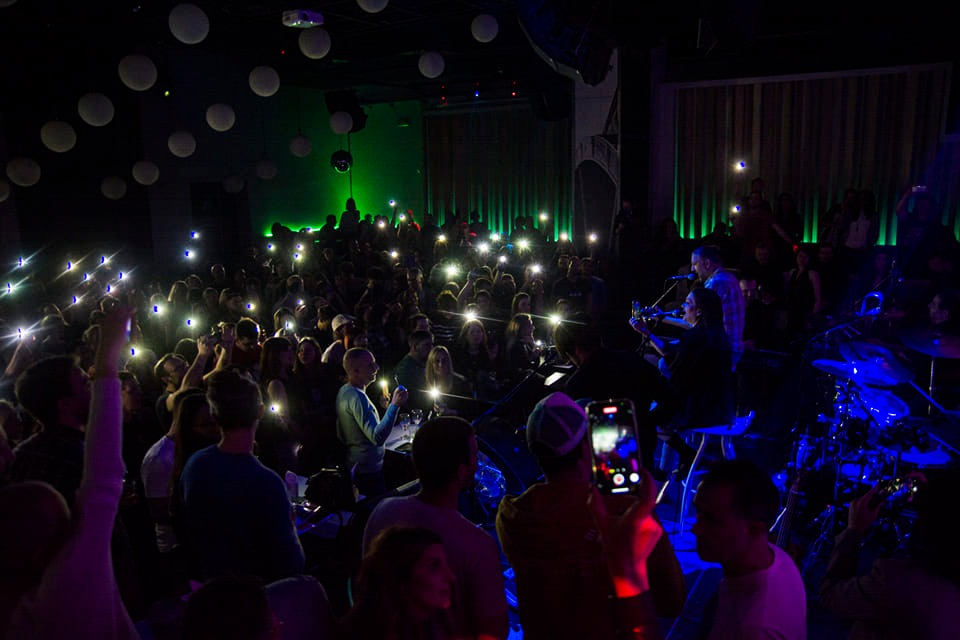 If you’re looking for a relaxing place to take a break from the hectic pace of downtown Belgrade, Stepin Gaj (Stepa’s Grove) is the perfect