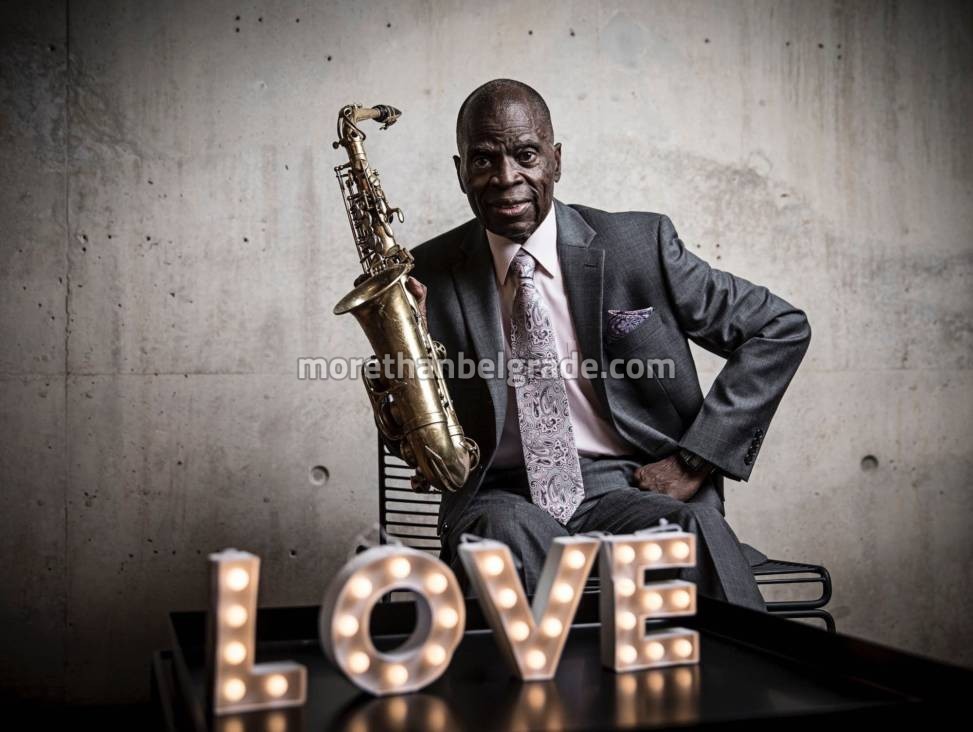 Cult American Funk and soul-jazz saxophone player (playing alt, tenor and baritone saxophone) Maceo Parker will perform on the first night of the Nisville Jazz Festival 2019 on Thursday, August 8th. In recent years, Maceo Parker has merely deservedly joined the playful of the greatest soul artists of all time, working with Prinz, Ray Charles, who is also known for his role as the ” Keith Richards, groups, “Parliamnet Funkadelic”, “Red Hot Chili Peppers” … 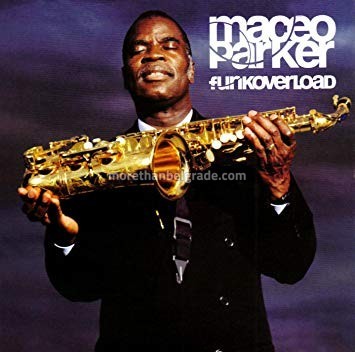 Maceo Parker, who is now 76 years old on February 14th, was born in Kinston, North Carolina. The mother sang in the church choir, the father played piano and drums, and the older brother Melvin was a promising drummer. James Brown himself in his autobiography said that he originally wanted to bring only Melvin to his band, so he “agreed in a tied deal” to hire a nineteen-year-old Mace! Six years later, Brothers Parker and several other members of Brown’s band left the band and formed Maceo & All the King’s Men, which appeared in the next two years, and Maceo again joined Brown in 1973. In 1975, Maceo Parker, with a few more members (including Fred Wesley’s trombone), is leaving Browne again and joins another funk-soul funk-soul group of “Parliament Funkadelic” George Clinton. 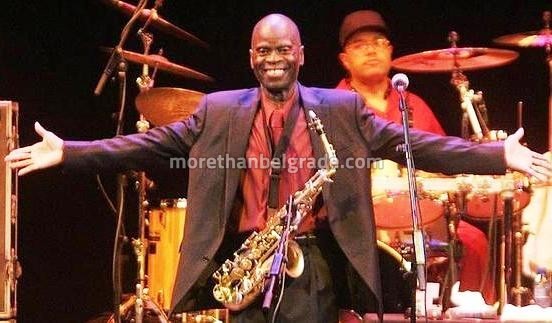 Parker returns to James Brown from 1984 to 1988, and since the nineties he has begun a highly successful solo career. Already the first album of the period “Roots Revisited” spent 10 weeks at the top of the Billboard Contemporary Jazz Charts. His band was also named “The Biggest Little Funk Orchestra in the World” or “million-dollar support band.” His first album, Life on Planet Groove, was released in 1992, when he first collaborated with Dutch saxophonist Candy Dulfer “. 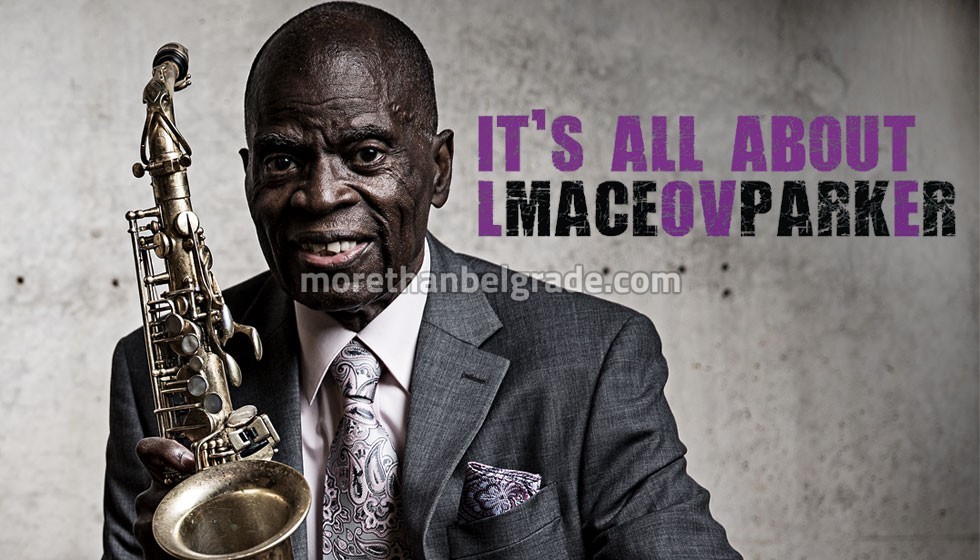 The following year Maceo made his debut on De La Soul’s album, and from the end of the nineties he recorded and performed at concerts with Prince and his accompanying group “New Power Generation”. Among other things, with Prince in 2007 he performed in a series of 21 concerts in the London O2 Arena, and five years later he followed the series (with also a two-hundred-year-old concert) at the Los Angeles Forum. On the list of famous artists he collaborated with Ray Charles , Keith Richards, Jane’s Addiction, Red Hot Chili Peppers, Dave Matthews Band … Parker’s album “Rootsa & Grooves” with the German WDR big band – a great deal of Ray Charles won the “Jammie” as the best jazz album in 2009, and three years later with the same big band he recorded the album “Soul Classics”. 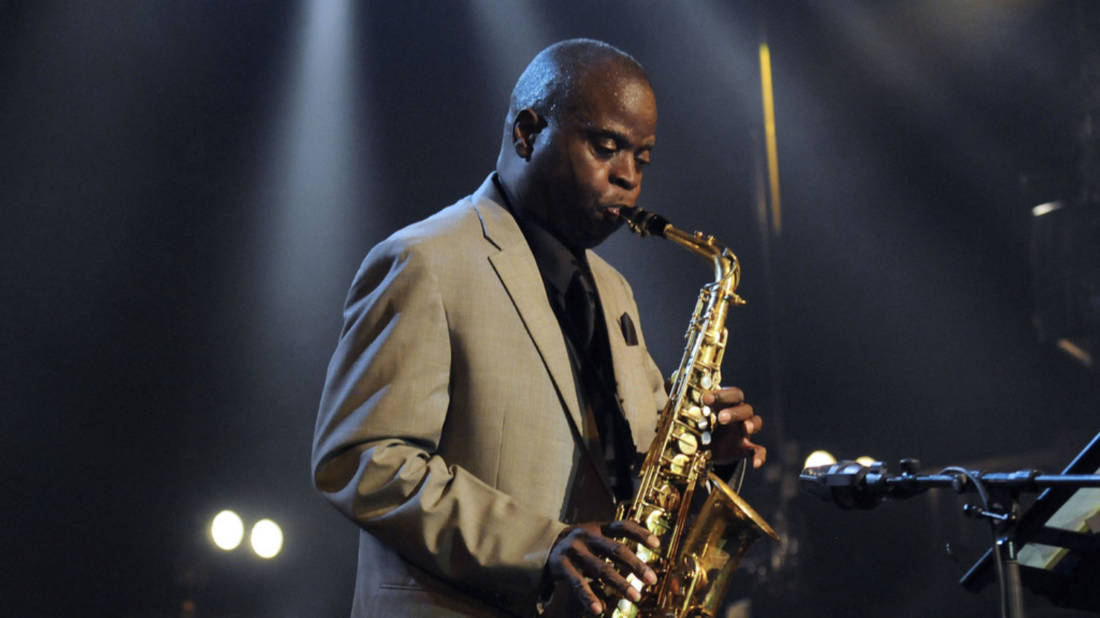 In July 2012, Maceo Parker received a prestigious Life Victoires Du Jazz prize in Paris. In recent years she has performed at unprecedented rates – and has held over 290 concerts a year around the world.