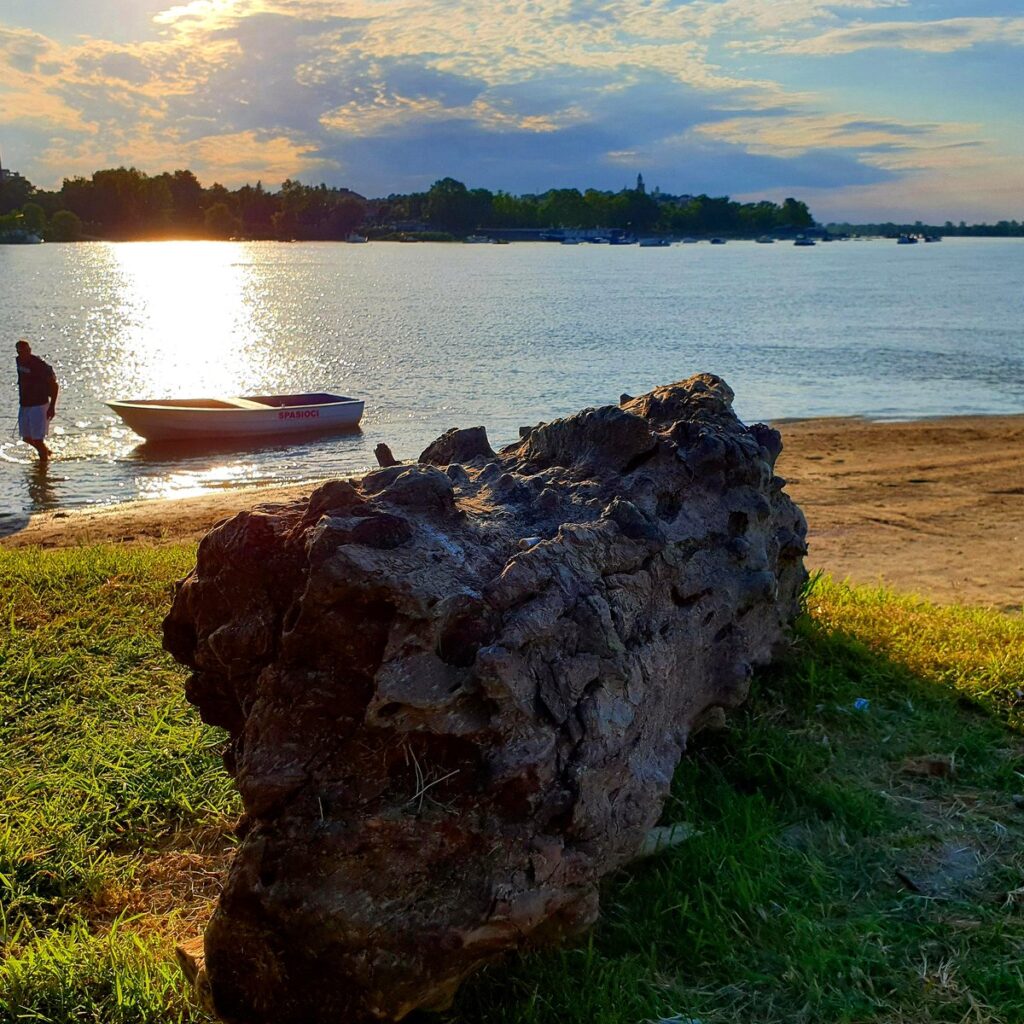 As the summer is advancing, everyone is looking forward to spending these hot days on Lido Beach. One of the favorite beaches of all Belgraders will officially open the season for all its bathers on 5 July 2020. Regardless of the current situation with the epidemic of Covid-19, a large number of visitors are expected. In accordance with the situation, special attention will be paid to the implementation of preventive measures.

Believe it or not, summer is definitely the best time to visit Serbia’s capital. There are just so many things you can do and see. Lido Beach is definitely among the top 5 destinations to head to. Here is why.

The Municipality of Zemun and the Tourist and Cultural Center of Zemun are working at full steam. The main reason is enabling the citizens of Belgrade to spend another summer on Lido. For this occasion, as in the previous years, the temporary pontoon bridge is being installed. It stretches from Zemun to the Great War Island, to the beach itself, with a length of around 350 meters. The bridge makes it much easier for pedestrians and cyclists to reach the other side. For those who seek an alternative, accessing the island with a private boat, canoe, kayak, or a small ferry from Zemun quay is another option.

In cooperation with the competent institutions, all the conditions for a pleasant stay will be provided. Visitors can expect sand-based sports fields, drinking water, and showers, along with catering counters. The Municipality planned diverse cultural, artistic, and recreational programs. As well as walking tours of Great War Island. 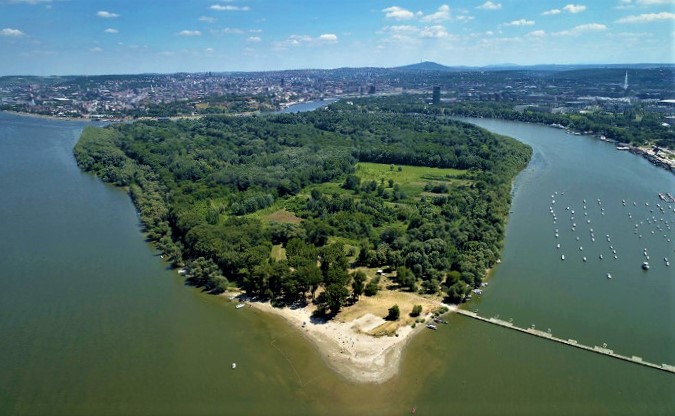 A peaceful retreat from chaotic Belgrade

The Great War Island (in Serbian: Veliko ratno ostrvo) is situated right across the Belgrade fortress Kalemegdan, near the confluence of the Danube and Sava rivers. It got its name from the fact that it’s always been an important resource in Belgrade’s defense throughout history. This beautiful green oasis represents the intact flora and fauna, which is under government protection. One of the reasons is that the island serves as a home and migration point to some extremely rare bird species. Since its creation, the island has changed its appearance, size, and name. Nowadays the Great War Island occupies an area of slightly more than two square kilometers.

The largest part of the island cover forests. It makes it an ideal destination during hot summer days. There are officially no permanent residents. However, almost a dozen people live in small shacks in the island’s interior. Since the early 2000s, it has been possible to access the island via a pontoon bridge during summertime.

Lido Beach at the island’s northern tip is an area in the entire island with urbanization permission. It developed as a wild beach, as an alternative to Ada Ciganlija, the most famous beach in Belgrade. These days it is a popular swimming spot in Zemun. It is also a gathering place for many fishermen. This beach is a favorite not only of the locals but also for many tourists. It stands out for its peace and breathtaking surroundings. Sandy beach and shallow water are the reasons why people of all ages can enjoy it. 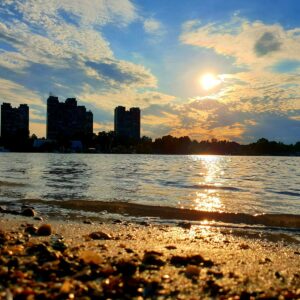 If you are up for an unforgettable experience, rent a bicycle. That is the best way to get to know the capital and see it through the eyes of its inhabitants. See all the highlights and contrasts of beautiful Belgrade from close up. Ride along the Sava and Danube rivers. Along the way, you can enjoy the view of the Great War Island.

If you are rather fond of a simpler option, do not hesitate to contact us. We can arrange a Zemun tour for you and include a little detour to the Lido. Professional guides will make sure you have a blast. Anyhow, both options are great!

Lido Beach will be available to the public every day from 9 a.m. to 7 p.m. until 1 September. The security and rescue teams, as well as the medical service, will be in charge of your safety. Crossing the pontoon bridge is free.