The secrets of Zemun 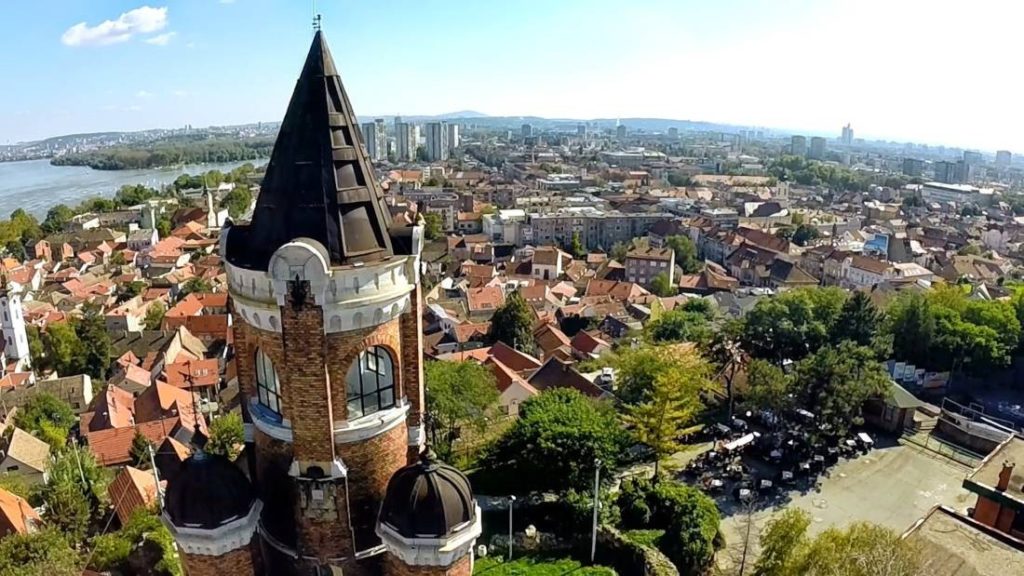 Zemun is one of the oldest Belgrade municipalities. It is located on the right bank of the Danube, at the very mix of the river Sava in the river Danube. With an ideal location next to the river, traditional architecture and great historical significance, Zemun is certainly one of the most visited municipalities.

In the center of Zemun, there are three primary schools, as well as a large number of kindergartens. Zemun has a lot of greenery and parks, of which the largest is Zemun park. The Zemun Park is also a kind of small botanical garden in the vicinity of the famous Zemun gymnasium and the sports center “Pinki”, which is full of year-round contents for children and adults. 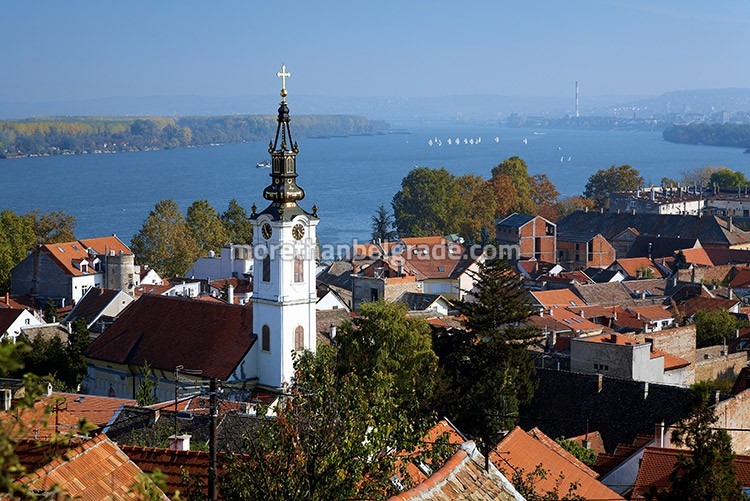 Also, one of the most beautiful places in Zemun is the Zemun promenade – Zemun waterside which is ideal for enjoying and relaxing. It contains a large number of restaurants, whether you are a fan of international or traditional cuisine.

The first name was Taurunum. The oldest written traces of today’s name of the city date back to the 12th century. It originated from the Sloven word “zemlin” and it is assumed that the name is related to the city of earth. 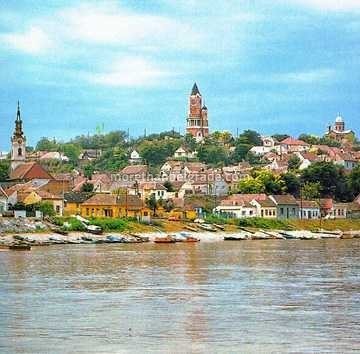 A place where history and enjoyment are intertwined..

Gardoš has become a place for the enjoyment and inspiration of artists and bohemians ..Here once lived only fishermen, ships and others whose job was tied to the river, and today is ending with a hedonist in search for a new favoriteplace. They say that bohemian life moves from Skadarlija to Gardoš. Nightlife in this part of the city is definitely very rich and special, check the night life guide in the following link: https://www.morethanbelgrade.com/vip-night-life-guide/

..there is also the oldest preserved Orthodox church in the city – the church of St. Nicholas which was built around 1745.

The tower, which is the most recognizable symbol of Gardoš, was built more than 120 years ago. In order to mark the thousandth anniversary of their stay in Pannonia, the Hungarians raised this and six more monuments at the borders of their then state. The tower was named after the Hungarian hero Janos Hunjadi, who with his army managed to defeat the Turks. He also died on Gardoš, but more than four centuries before building the tower itself. 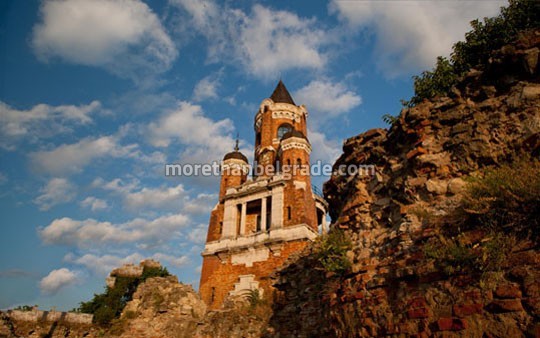 Nevertheless, this is one of the highest points and certainly the most beautiful viewpoint from which the view of Zemun and Belgrade strikes. Therefore, you should visit the Gardos before sunset and walk to the top of the tower.

Zemun has a great connection with the city.