Jazak – The Most Beautiful Small Village in Serbia 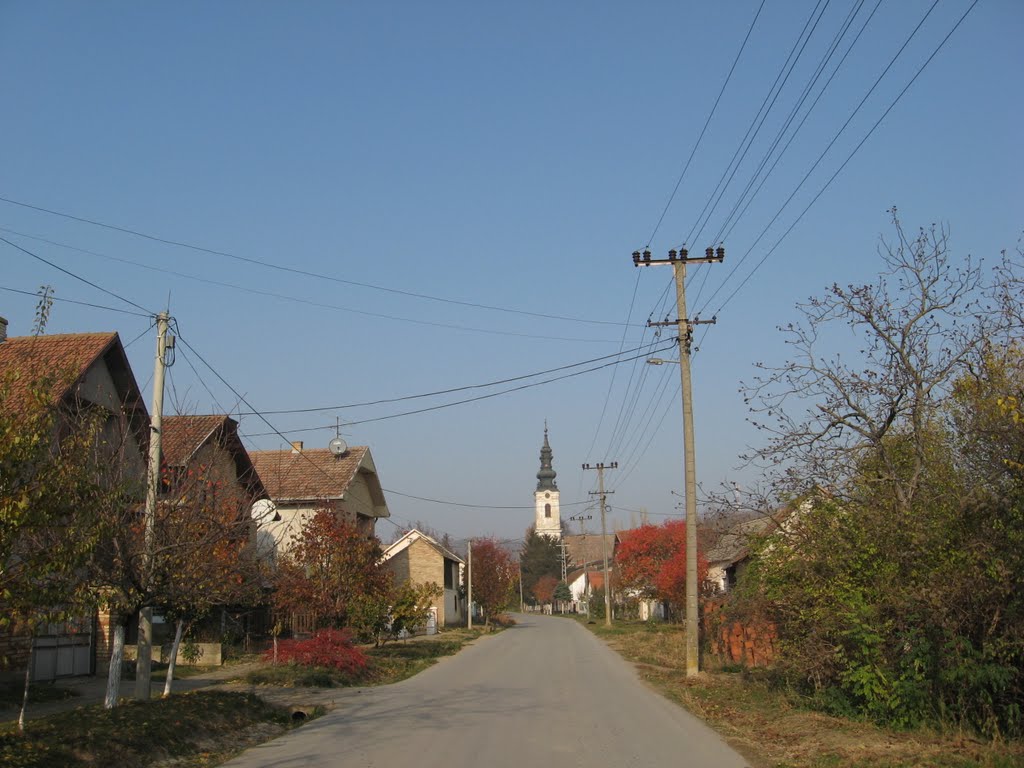 Did you know that Jazak was declared the most beautiful village in Serbia with up to 1,000 inhabitants? This is a very meaningful recognition. Because it is located in the valley, Jazak is literally “tucked” between arable land, deciduous and coniferous forests, and endless apple orchards. It is enough to literally leave the village a few hundred meters away, turn towards it and realize that the one in front of you has literally disappeared into the greenery. You will clearly see only two towers – village and monastery churches. What a beauty, right?

A little bit of history

After the liberation from the Turks, Jazak was first mentioned in sources in 1702. According to that, it can be classified as a younger village in Srem. However, throughout history, it has had a far broader significance. After three decades, in 1734, it had 123 houses, and it belonged to the Irish manor of Count Odeskali. The village is further enlarging and developing. In 1774 it had 205 houses and 1,251 inhabitants, which means that in the middle of the 18th century it had a quarter more inhabitants than today. The old monastery Jazak dates from the end of the 15th century. By the order of Maria Theresa, it was abolished as such in 1775. Today there is only a well-preserved fountain in the gate of today’s monastery. 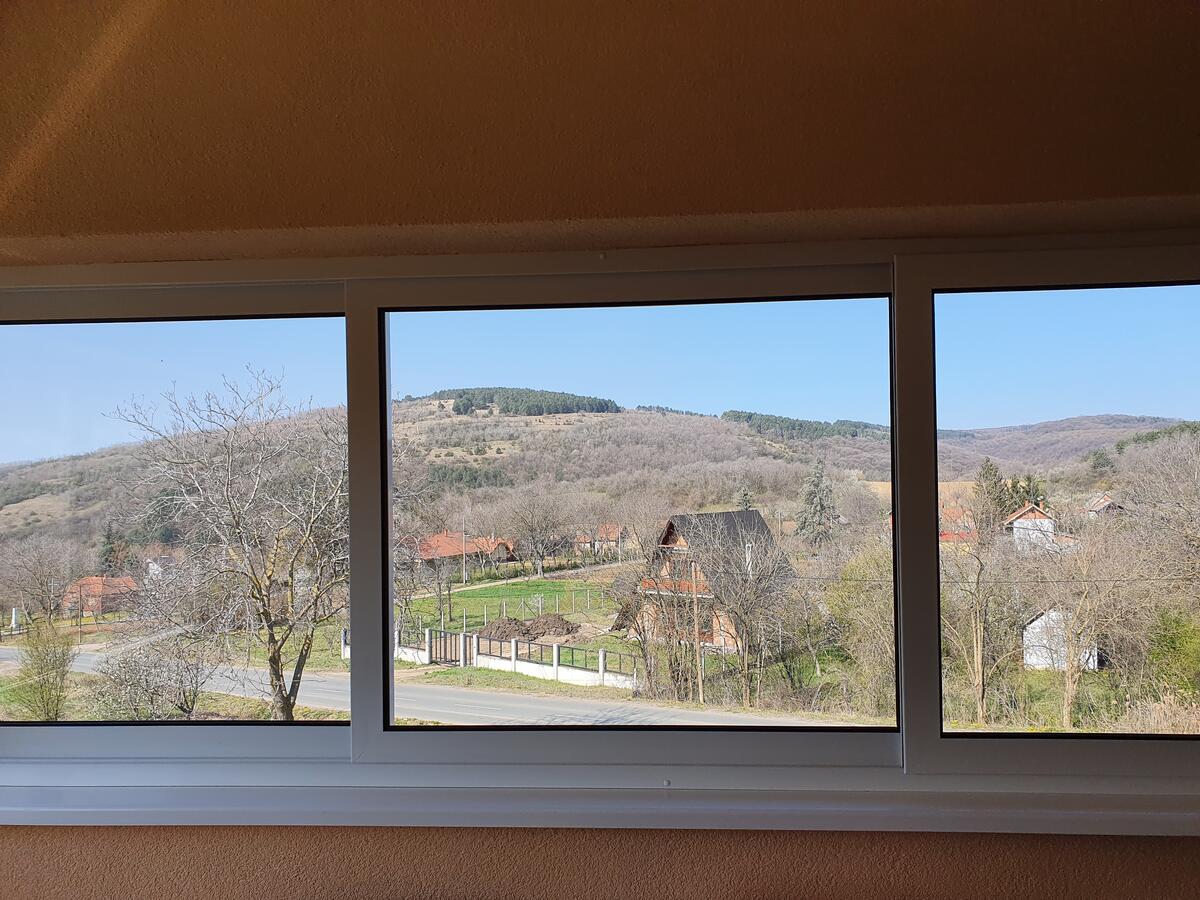 Then, in 1807,  the people of Srem revolted against the nobility (Odeskali) responsible for the extreme poverty. 15 thousand peasants from 45 villages rose! The revolt ended ingloriously for this fighter against injustice, and also for Vrdnik. The consequences were visible for the next 25 years. Namely, attacks on spahija warehouses and estates followed. That is why Metropolitan Stefan Stratimirović was mediator. The rebels agreed – all but the former border guard Tican and his company. He was sentenced to death. All the other rebels received amnesty.

Jazak Monastery is lies between two hills down the slopes of Fruška Gora, not far from the Jazak area. Some say it got its name because it is located in a den (jazbina), that is, between two hills, yet others say the word is of Arabic descent.

Before the present, there was Stari Jazak. As we have already mentioned, the founder was Despot Jovan Branković in the 15th century. Then, in 1705, the relics of Tsar Uroš, the last of the Nemanjić family, were brought here from the Sudikova monastery. The relics were moved several times and always returned to Jazak. When the small church of the Stari Jazak monastery became too crowded with visitors and worshipers of the relics of Tsar Uroš, in the town of Gradac in 1736, not far from Stari Jazak, the construction of today’s Novi Jazak began. Old Jazak was demolished over time.

The monastery suffered great damage during the Second World War. The monastery treasury has been robbed then. Meanwhile, it has been renovated and is now under the care of the Monastery’s Sisterhood 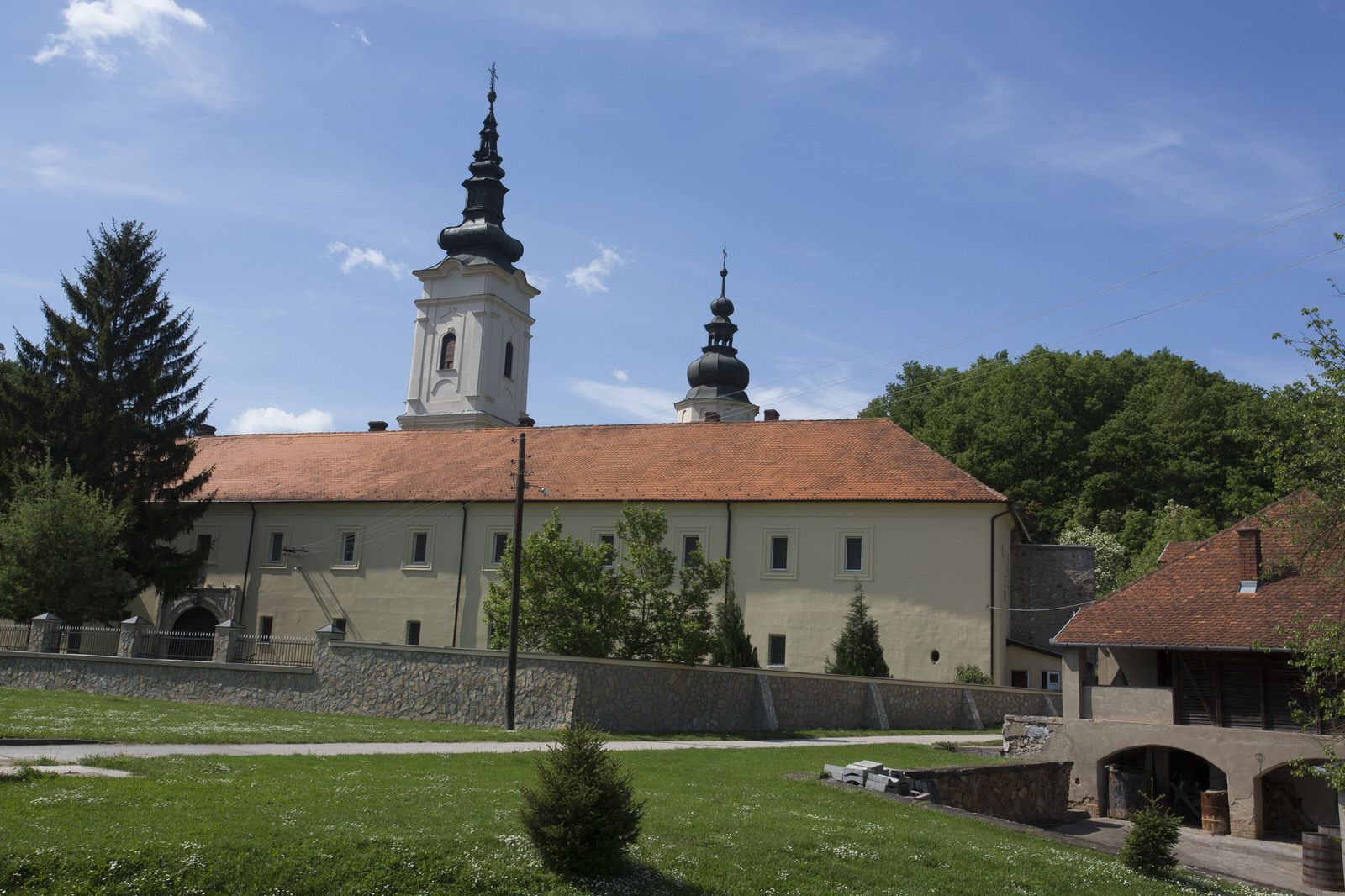 Today there are only remains. The monastery complex consists of a church with a bell tower, inns that surround the church on three sides. On the fourth side, there is a wall and a vaulted entrance to the monastery gate. In the middle of the gate is the monastery church with a three-story bell tower. The church is of red brick and white stone. The facade has Turkish decorative elements. The iconostasis has 58 icons. At the top is a gilded cross.

A natural source of  Jazak water

Jazak is widely famous for two things – the monastery and the water. On the slopes of the National Park Fruška Gora, not far from the monastery, there is a natural source of drinking water of excellent quality. It is a source of the third highest quality water in the world. The company NIS has built the only rural factory here, precisely for water processing and filling. On this occasion, something else can attract your attention. In the settlement known as Jazački prnjavor, there is a water source on private property.

The enterprising owners have cultivated the space and maintain it nicely. According to the principle of voluntary contribution, they let people pour as much water as they want. On weekends, people also come from Banat and Novi Sad to get water. They say – it pays off! Moreover, Jazak water contains precious minerals. Its special functional line also hides unusual, refreshing compounds of fruit flavors and vitamin complexes.

Additionally, Jazak water has its own website. Unfortunately, it is not available in any other language than Serbian, but you should check it out. It is very unusual and creative. 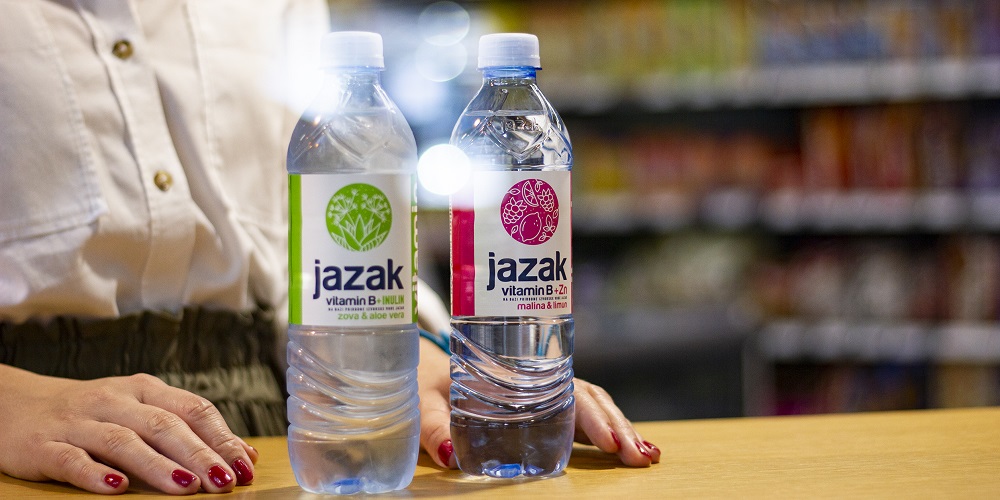 Powered by spring water, you will be ready for the next challenge. Just above the Jazak plant, there is a moto-cross track. People come from various directions to enjoy a specially arranged track. Locals say that even after long rainy days, there is no mud. This is a special land.

Another reason why you should visit this oasis of peace is the unusual Besenovo Lake of turquoise water. White stones border it and it is rich in fish. That is why it resembles a paradise bay of distant seas. There used to be a marl mine, and then nature took it under its wing and did what it knows best. The beaches are wild, the bottom is unpredictable, the depth reaches more than 50 meters, there are no lifeguards. However, it is definitely worth visiting, making a detour, and enjoying the sumptuous surroundings.

The inhabitants of the village of Jazak are also very friendly hosts. What makes them recognizable are cheese and wine. Mountain cheese is from 100% goat’s milk, without the addition of cow’s milk, additives, and colors. And where there is cheese, there is also the wine. At least the skilled gastronomes impose so. In addition to the famous wineries, there is almost no household that does not make its own wine. If you are lucky enough, you will find a piece of Srem sausage, too.