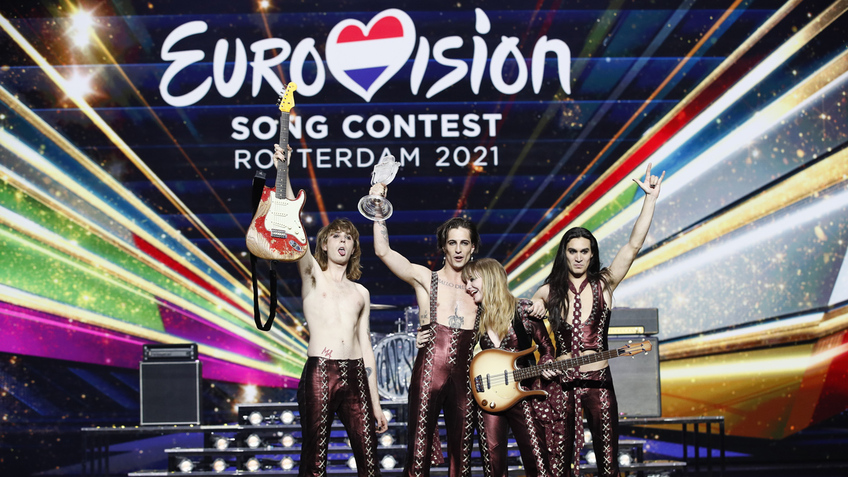 Eurovision 2021 was one of the most exciting events this month, or even this year so far! We want to congratulate this year’s winner – Italy and praise their awesome performance and a great song.

The Eurovision 2021 finals took place on Saturday evening (May 22nd) in Rotterdam’s Ahoy Arena, Netherlands, in front of the audience. Serbia qualified for the finals in the second semifinals. We were in 8th place. From the semifinals, it was apparent that Malta will be this year’s winner. However, the total score has surprised us!

Måneskin with their song Zitti E Buoni won this year’s contest, with 524 points. Serbia gave 20 points to them – 12 from the televoting and 8 from the jury.

It means that next year, Italy will be organizing the Eurovision contest. City and exact days are to be announced, but it is quite likely that the event will take place in May 2022. Possible host cities include Rome, Milan, Turin, Genoa, and Bologna.

We also congratulate the runners-up. Barbara Pravi represented France with the song Voilà. France won a total of 499 points. And for a very interesting reason, Serbia awarded 22 points to France – 10 from the televoting and 12 from the jury. Even though she was born in Paris, this talented singer has Serbian roots! In fact, her paternal grandfather is Serbian, and Barbara’s real surname is Piévic (from Serbian Pjević). Switzerland won 3rd place, with 432 points for Gjon’s Tears song Tout l’univers. 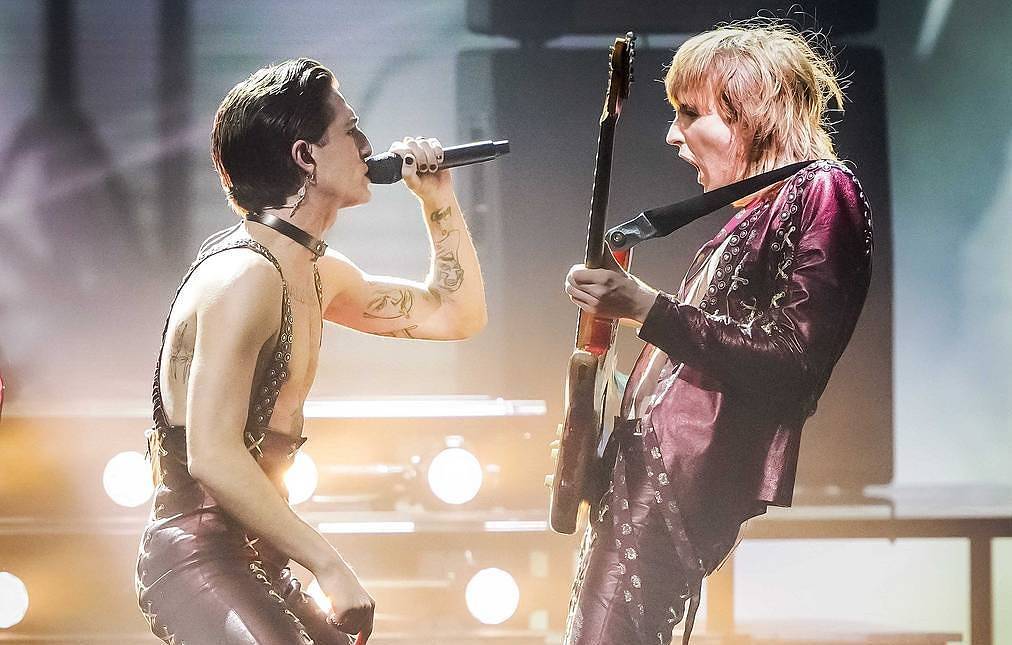 How good was Serbia?

Overall, how did Serbia vote? Besides the above-mentioned 22 points for France and 20 points for Italy, we awarded 17 points to Finland, 12 to Iceland, and other points to many different countries such as Ukraine, Greece, Portugal, etc.

Even though we wish we had won the Eurovision 2021, we enjoyed watching the performances of incredibly talented singers. Eurovision is a festival with a long tradition. After all, it is important and fun to take part in, no matter the outcome. We are looking forward to Eurovision 2022. Hopefully, we will be able to watch it live in Italy as well. And now it is time to think about our representatives for the next year. Stay tuned! 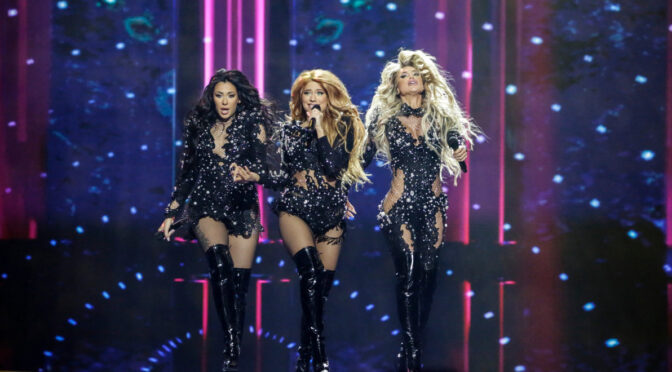