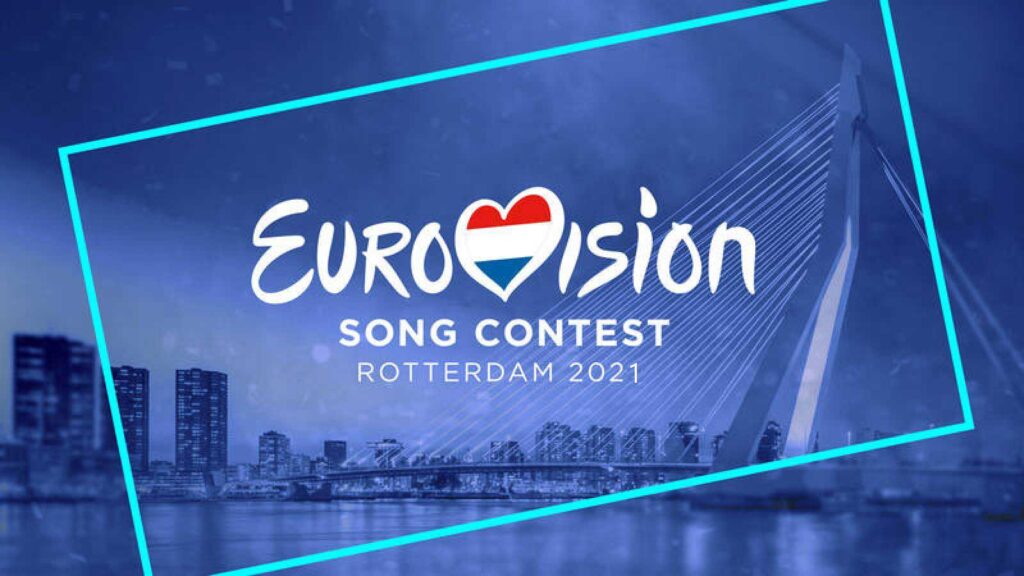 Participation of Serbia in Eurovision is really a big event in Serbia. This year, the contest will take place in Rotterdam. We are all excited about tomorrow’s opening. Serbian girl band Hurricane will represent Serbia in Eurovision’s second semifinals, on May 20, 2021, at 21:00 (CEST). Hopefully, they will go to finals and maybe even win the contest this year!

This year, the Ahoy Arena in Rotterdam, Netherlands, will host the Eurovision Song Contest. Duncan Lawrence, the previous winner (2019), will open the show. The semi-finals will be held at 21:00 on Tuesday, May 18th, and Thursday, May 20th. The Grand Final will take place on Saturday, May 22nd, also at 21:00. The ‘Big Five’ countries – United Kingdom, Spain, Germany, France, and Italy, gain automatic entry into the final and do not participate in the semifinals. Serbia will be in the second semifinals, together with countries such as San Marino, Czech Republic, Greece, Austria, etc. Overall, more than 30 European countries will participate this year. In addition, Israel and Australia will take part as well.

Unfortunately, last year’s contest was canceled. However, this year the organizers received approval from the Dutch government to organize the contest. Even the audience can attend the events. Of course, certain rules will apply and the hall will not fully fill its capacity. Still, we are happy to see the audience rooting for their favorite! 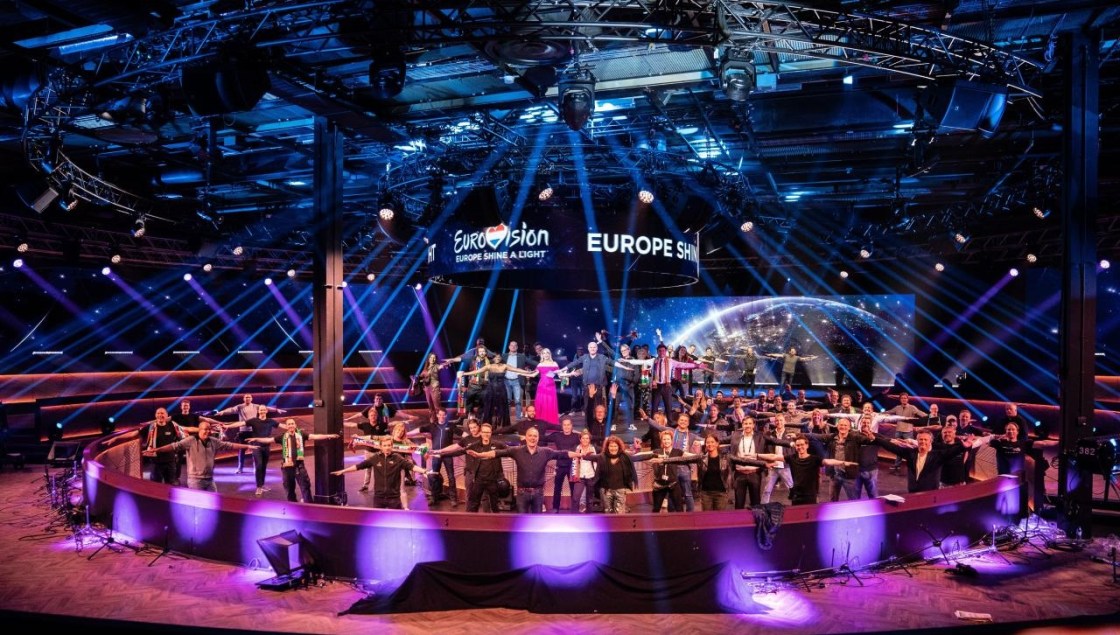 Serbia in Eurovision through history

This year, the popular girl band Hurricane will perform their song Loco Loco. The talented trio is representing us for the first time this year. It is interesting to know that their member, Sanja Vučić, already represented Serbia in Eurovision. In 2016, we had the honor to watch her awesome performance in Stockholm. Even though she was 18th in the finals, we were still proud as she is an incredibly talented singer.

Serbia started participating in Eurovision in 2007. Historically, Serbia participated in Eurosong as part of Yugoslavia. After a long break (from 1993 until 2003) we did not take part at all. In 2004,  Serbia and Montenegro participated with the song Lane Moje by Željko Joksimović and won second place. Then, Serbia came back on the scene again in 2007. Marija Šerifović won Eurovision with her song Molitva! In the following year, 2008, for the first time in history, Serbia was the host of Eurovision.

The Belgrade Arena (Štark Arena) was the contest’s venue. It is one of Europe’s largest arenas, with a capacity of 25,000 seats. In total, 43 countries participated, and in those days, Belgrade was a true center of the world. We hope that this year, we will win the contest, and next year host the event again. Until then, check out our news section, and get inspired with all the beautiful places to see and activities to do in Serbia! See you! 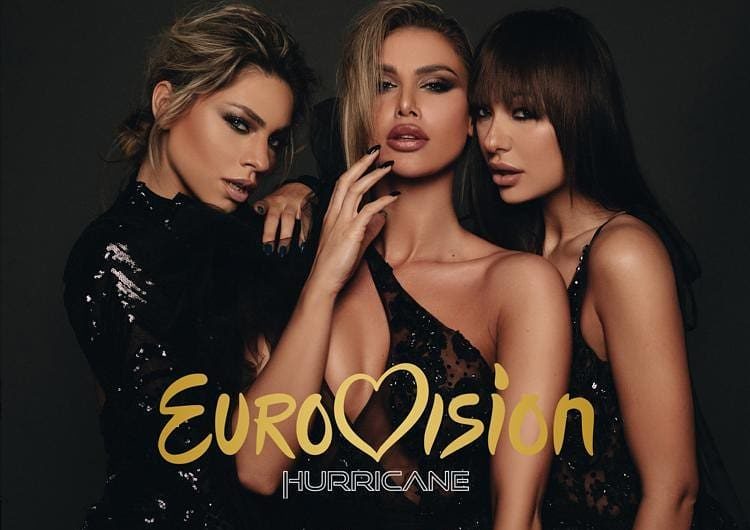