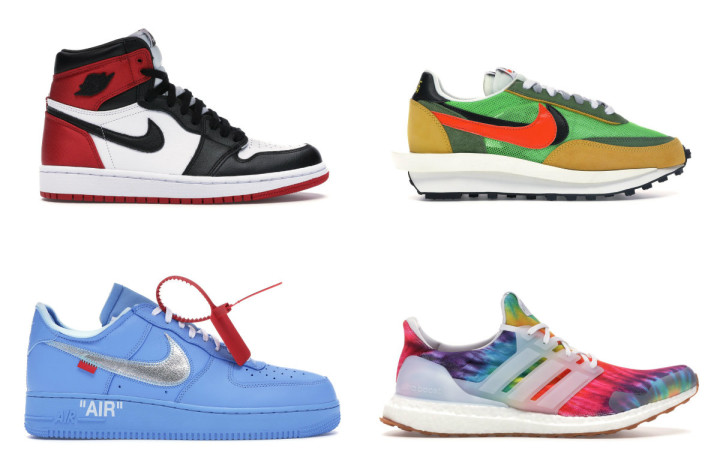 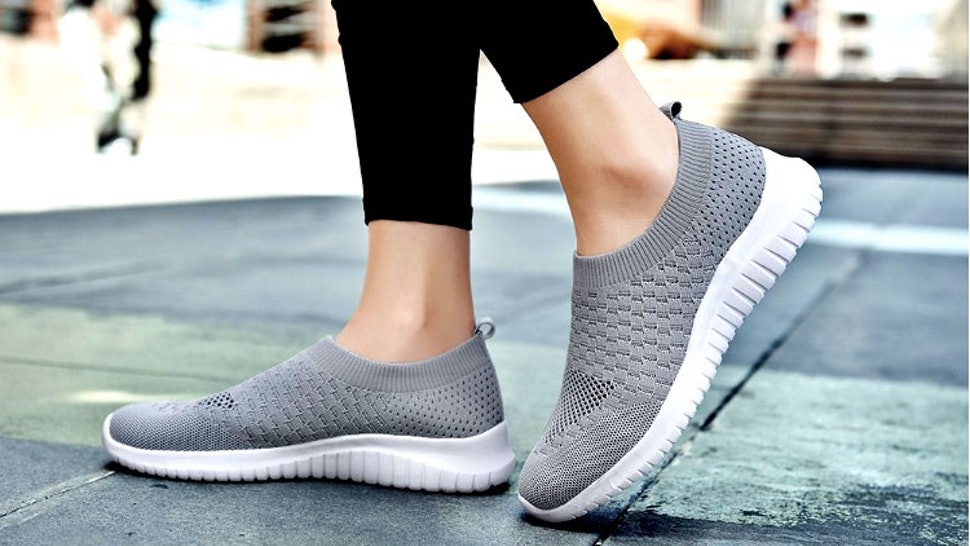 The first Belgrade sneaker festival will be held on Sunday, October 13th in the hangars of Belgrade Port. For the first time in this area, all collectors and fans of sneaker culture will have the opportunity to enjoy a festival that will bring together some of the world’s most famous brands such as NIKE, Addidas, Reebok, New Balance, Champion, Fila, Puma, Converse, as well as concepts Fashion & Friends and Dunk Shop, while popular sneaker concepts Tike and Buzz are the organizers of the festival. In addition to the many activities at the festival itself, your favorite rap, pop and RnB performers – Senidah, Coby, Sara Jo, Kid, Fox, Surreal as well as the most current DJs will be in charge of the unforgettable fun. 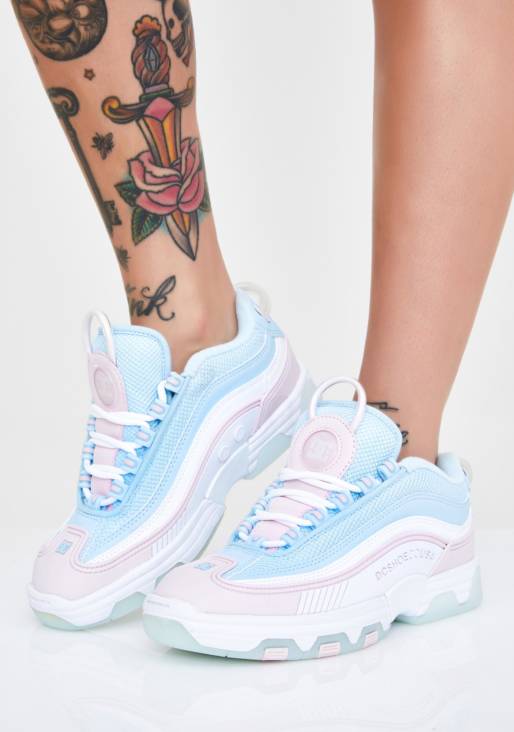 Belgrade sneaker festival
All generations of sneaker lovers expect an unforgettable all-day program, new collections of the most sought after brands, as well as interesting activations at each booth. However, it is inevitable that Sneakerville will be especially pleased with the top collectors, who will surely find some of the models to complement their collections at the festival. What is certain is that the first festival of its kind will bring together many celebrities and influencers, as evidenced by the fact that some of them have already confirmed their arrival and are eagerly awaiting to visit the first Sneakerville. These include Dunja Jovanic, DJ Lea Davogic, singers Edita and MC Sajsi, influencers Una Krlic and Iva Chu and many others. 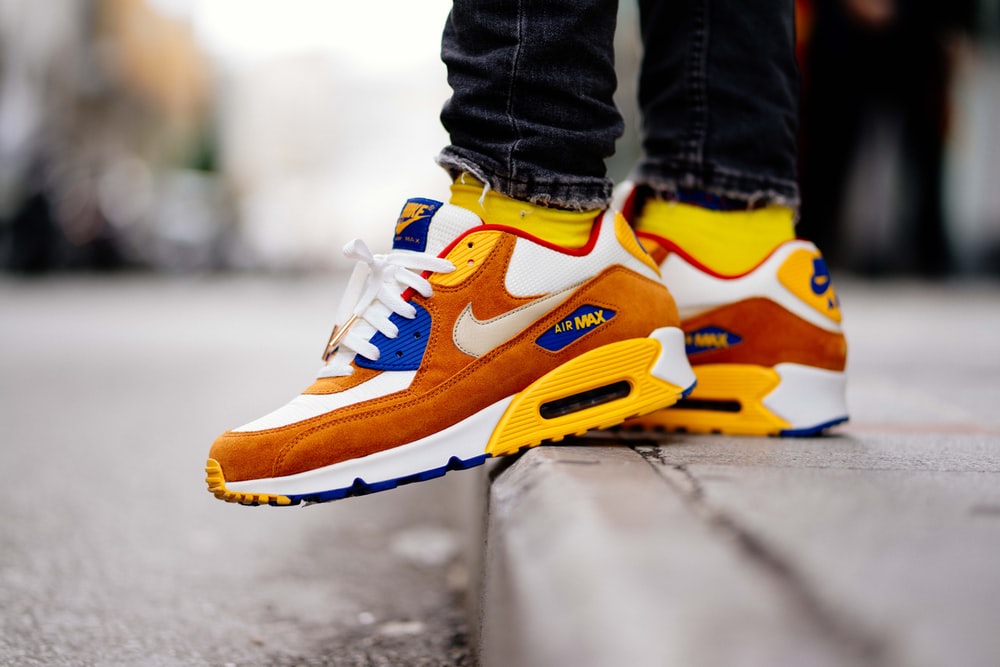 Sneakerville is expecting a world-class production level, which will definitely top the list of go-to domestic festivals next year. 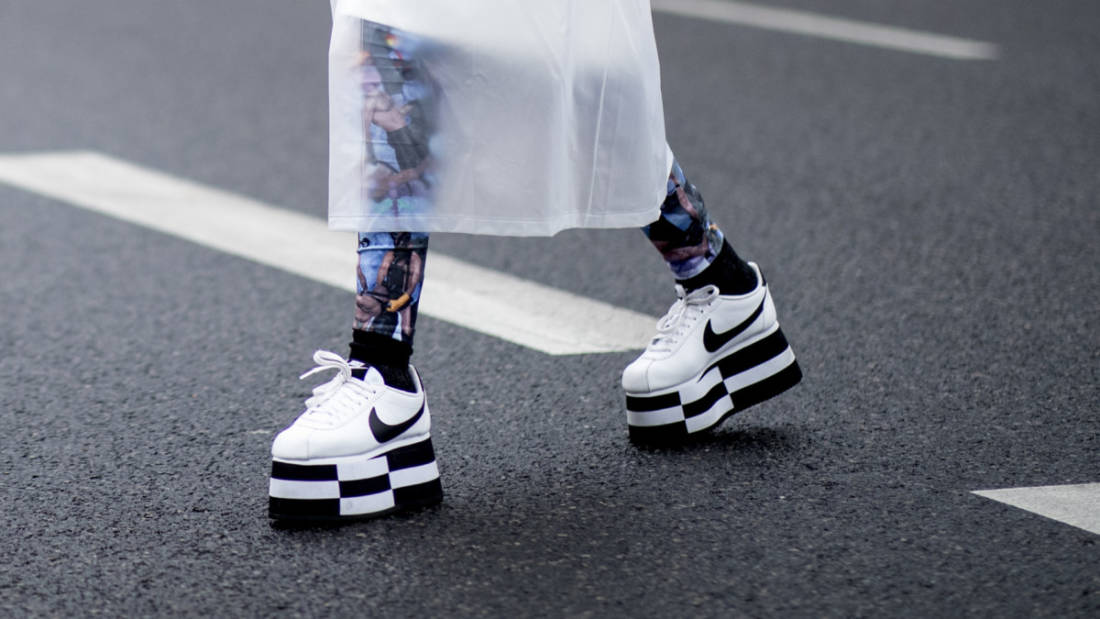