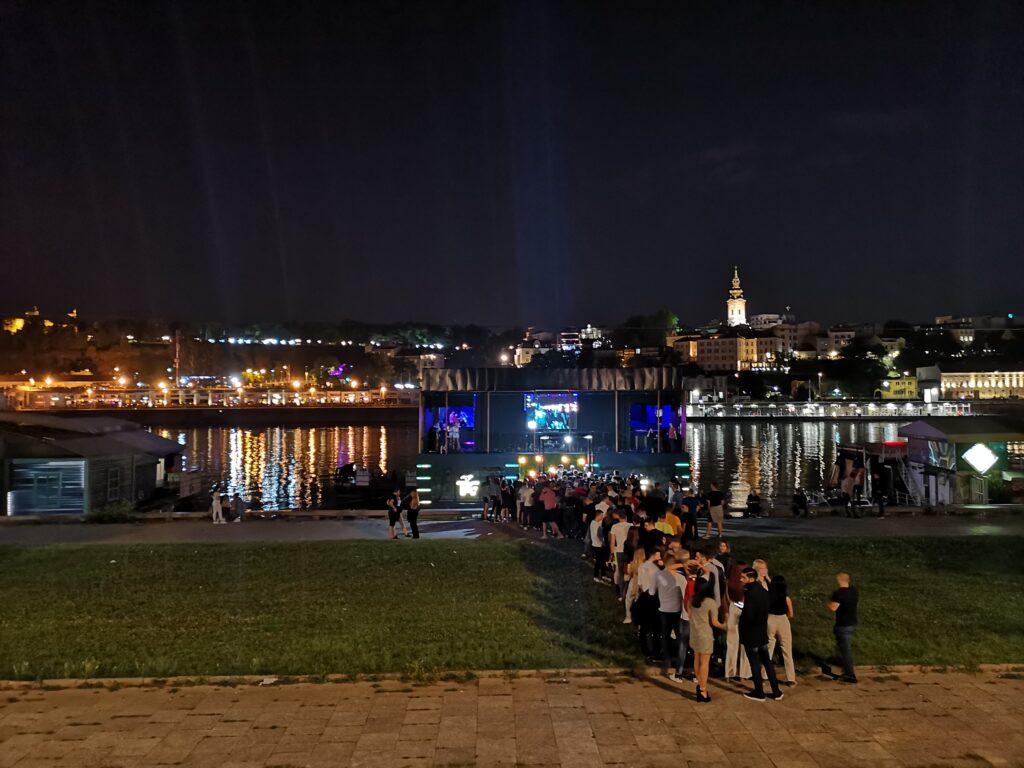 As we have already announced, Belgrade nightlife continued its activities on 4 June. The grand opening of the summer season has passed successfully. Now we can summarize our impressions.  The main event is that all of the guests were happy to be able to have a good time until the early morning hours. The only thing left is to recover from it and prepare ourselves for the next one.

We can all agree that the weekend behind us was spectacular. Famous Belgrade night clubs Lasta, Leto, Tag, Port, Kartel, and River opened the doors for its guests. Once again they proved that they are true masters in creating the best atmosphere. The interest was great, as expected, and large lines could be spotted in front of the night clubs River and Tag.

The revival of Belgrade nightlife with electronic sound

Diverse music program certainly marked Belgrade nightlife this weekend. Lasta and Leto, the pioneers of electronic music night clubs, can boast about performances of famous DJs, while Kartel and River visited those who enjoy local music.

Lasta night club scene was a host of DJs Vuk Vukosavljevic, Dooshan, and Erick Kassel on Saturday.  Unexcelled Marko Nastic was behind the DJ stand at City Matinee (famous “Gradski Matinée”) the day after.

DJs Danijel Cerhanov, Nexie, and Teo Trunk were at the counter in Leto night club on Friday. Saturday was all about RnB, hip hop, and trap music.

Judging by the reactions of club visitors so far, Belgrade nightlife managed to push its boundaries again. Mr. Stefan Braun night club was one of the busiest this weekend. Since this is one of those night clubs labeled as a winter club, it reopened only for a short time.  The good news for its guests is that it will work three weeks this month before it closes until the winter season. The great season closing is scheduled for 20 June. 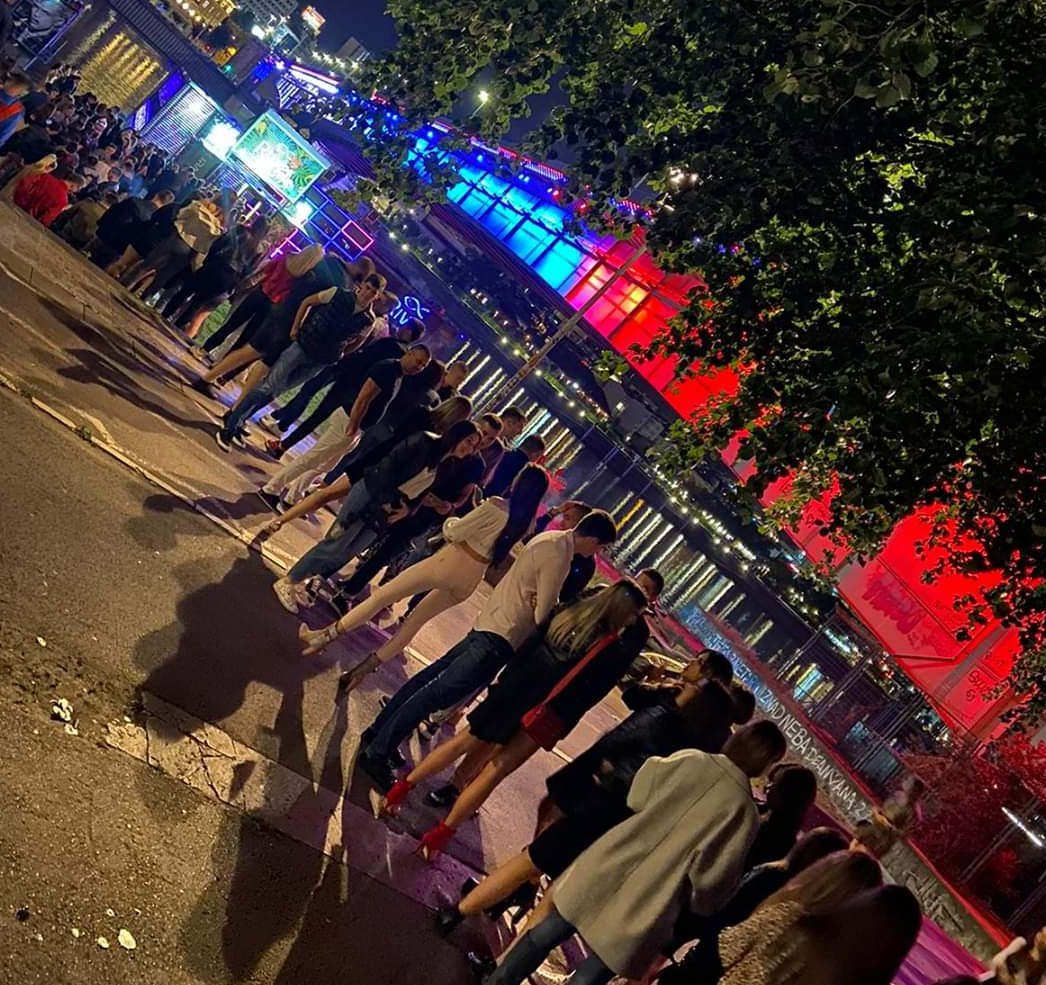 Night clubs Port, River, and Kartel celebrated the end of this workweek in its manner. It included hits of Serbian music stars and a great atmosphere until the early morning hours. No wonder Belgrade nightlife is the best in Europe.

Ladies were responsible for top-notch entertainment in night clubs Kartel and River. Andreana Cekic and Aleksandra Mladenovic confirmed the titles of great party makers once again. River night club escalated with the performances of Katarina Grujic and Hurricane band.

On the other hand,  Dzenan Loncarevic, whose gigs are one of the best in the country, performed in the Port night club on Friday. On Saturday, a microphone went to charming and insuppressible Edita.

This weekend certainly showed that we all missed the Belgrade nightlife, dancing, staying up late, and just being the part of the best party team. We believe that every next weekend will be better than the previous one. We have only just begun. Let this be an unforgettable season!