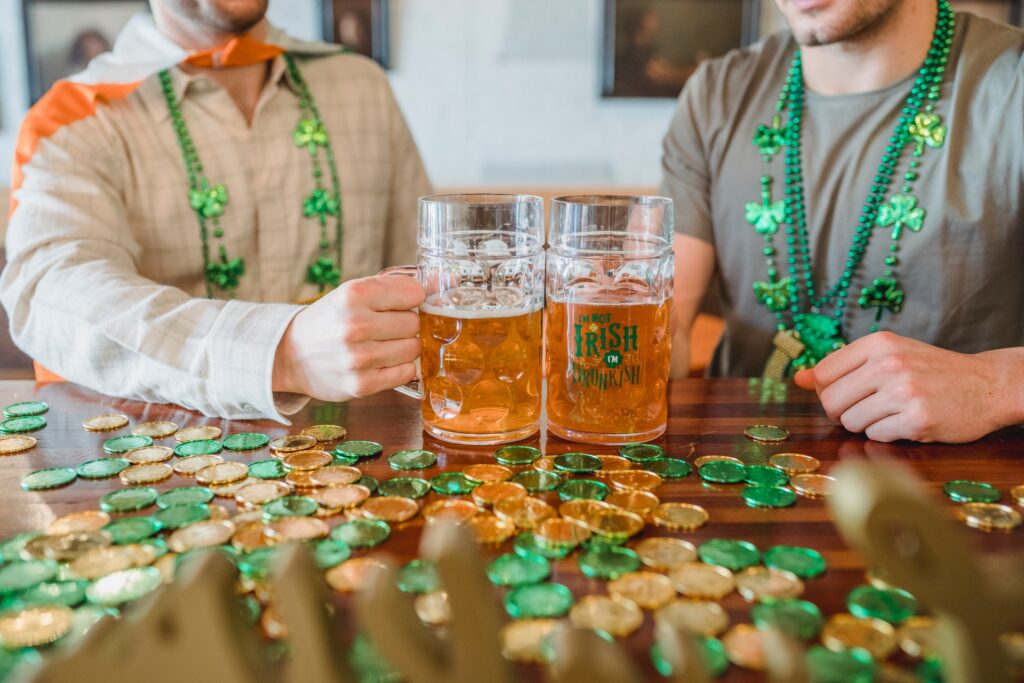 The Belgrade Irish Festival is a yearly event that takes place in our city. The festival celebrates Irish culture and features food, music, and dance performances from Ireland and around the world. This year’s festival is taking place from March 11th until March 20th, so you still have time to attend some of the interesting events. It’s a great opportunity for people of all ages to learn about Irish history and traditions, and to have some fun! Admission is generally free (or with nominal cost) for all attendees.

The highlight is Saint Patrick’s Day, which is on March 17th. It is a cultural and religious holiday in Ireland and the Irish diaspora around the world celebrates it as well. The day commemorates Saint Patrick, the patron saint of Ireland, who brought Christianity to the country in the 5th century.

The day usually involves parades, music, dancing, and drinking (especially Guinness!). The color green is also associated with the day, as it is the color of Saint Patrick’s Flag. Many people wear green clothing or accessories on St Patrick’s Day, and there are also many green foods and drinks available.

Whether you’re Irish or not, St Patrick’s Day is a fun day to celebrate! We hope you’ll join us for a day of celebrating friendly Irish culture! So, be sure to dress up in green and enjoy the festivities! 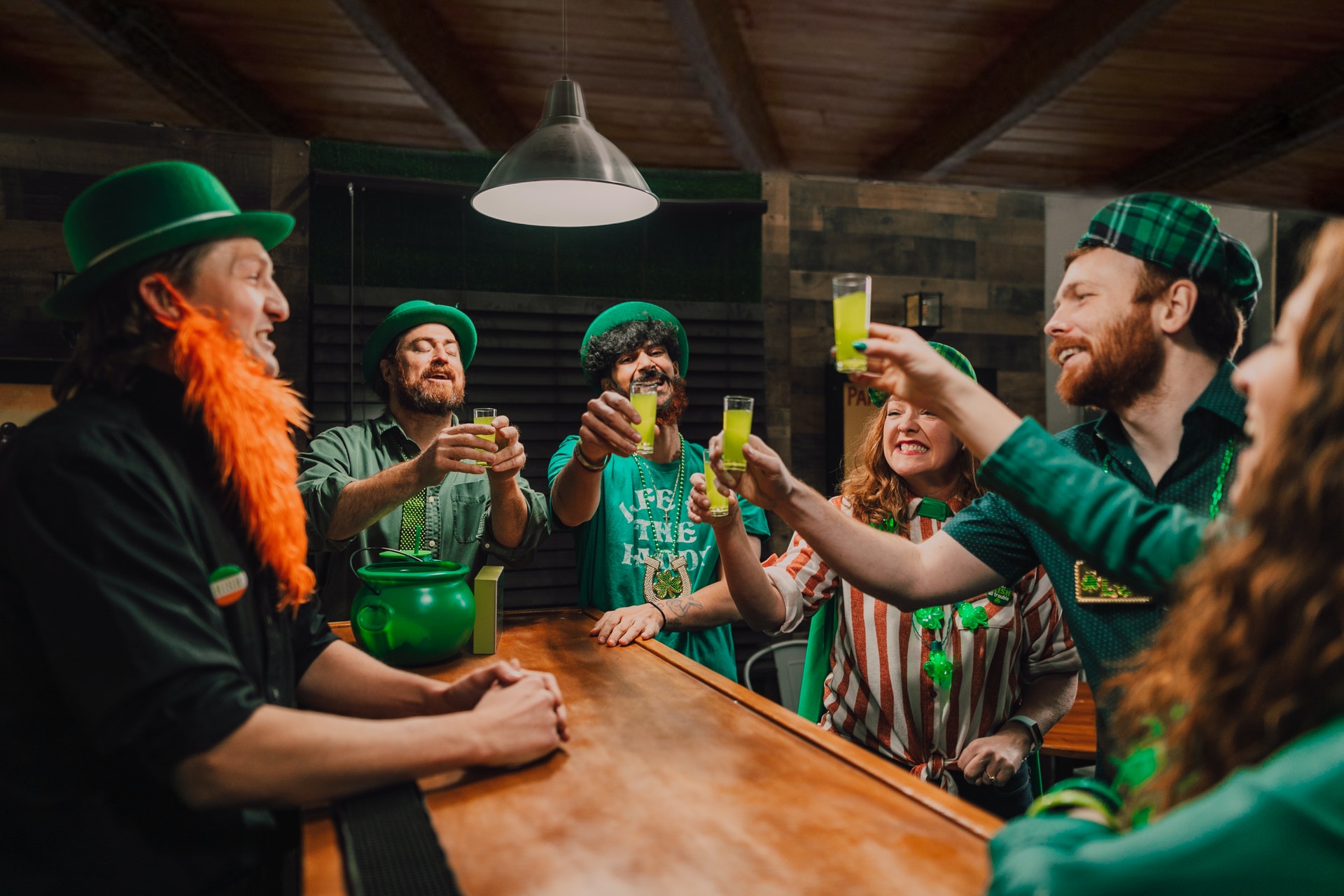 The Belgrade Irish Festival is a great opportunity to learn more about Irish culture and celebrate St. Patrick’s Day! Dozens of events will take place at different venues in Belgrade. Various music, dance, and art performances will take place during this week. This is a family-friendly event, so bring your friends and loved ones out for a fun day or two of celebrating. You can buy or reserve tickets for some events online, so hurry up and get your ticket before they are gone! Here are some of the most popular events that will take place during this year’s festival.

In New Bitefartcafe, you will have a chance to enjoy the sounds of Hothouse Flowers – one of Ireland’s best bands (March 18th, 20:30). This rock band was formed in 1985 in Dublin. The lineup consists of Liam O’Maonlai (lead vocals, guitar, piano), Fiachna Ó Braonáin (bass guitar, bouzouki, backing vocals), Peter O’Toole (guitar, drums, percussion), and Dave Clarke (drums). The band mixes traditional Irish music with influences from rock and roll, soul, and blues.

On March 19th, at 13:30, the Mladenovic-Wilsen duo (violin-piano) will be performing at “Parobrod“.  At the same place. you will be able to see the print exhibition by Brian Barry. Most of his works are inspired by the works of Flann O’Brien, a famous Irish writer.

If you visit Harat’s Irish Pub, make sure to order Draught Guinness, as it will be on a special-price promotion. In the same pub, on March 19th, from 17:45, you will have a chance to root for your favorite during the Ireland Vs Scotland rugby match. This is a relatively new pub, which is welcoming Belgraders since 2020. They have their locations in 6 counties and over 40 cities, bringing the unique tastes of Ireland to the world.

For fans of movies, Kinoteka is the place to be nowadays! Here are some of the Irish movies you can watch: 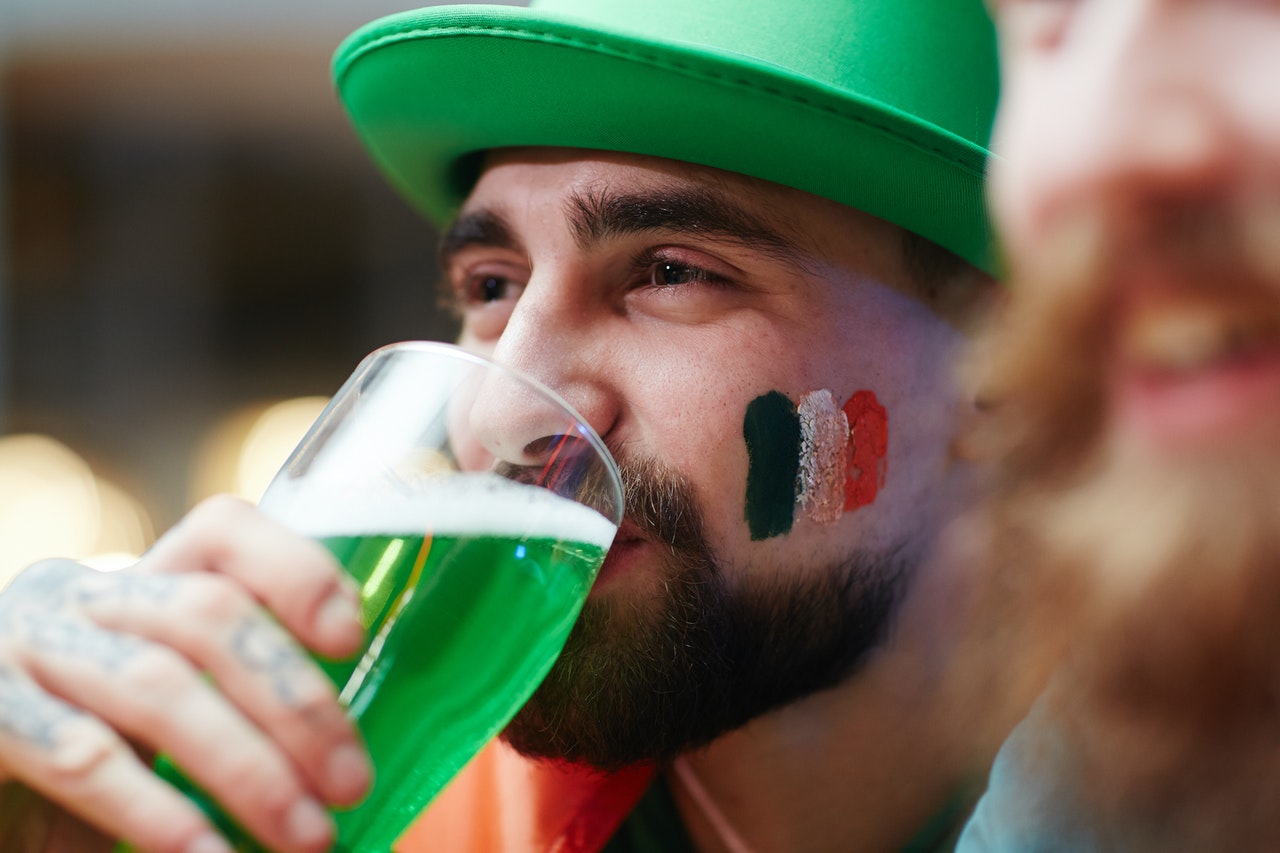 This year, the tenth Belgrade Irish Festival is taking place, so it is already a traditional festival in our city. The organization is supported by the Embassy of Ireland as well. The Belgrade Irish Festival has contributed to promoting Irish culture and art, improving the bond between Ireland and Serbia, and giving inspiration to thousands of people in Belgrade and abroad over the last 10 years. Belgraders understand the importance of art, culture, performance, and creativity. Hence, we are creating opportunities to interact with one another while appreciating Irish culture.

If you’re looking to experience Irish culture in our city besides Belgrade Irish Festival, be sure to check out some of the city’s many Irish pubs. These establishments are great places to relax and enjoy a pint while listening to live music and chatting with friends. Get a taste of the Emerald Isle right here in Serbia!

A variety of landmarks throughout Europe and the world will turn green on March 17th in honor of St Patrick’s Day. So, on the 16th and 17th of March, look skyward as Belgrade turns some of its most prominent city center buildings green, symbolizing worldwide solidarity with Ireland on that important day. Belgrade bridges, Palace Albania, Hotel Moscow, and Slavia Square are some of the places that will turn green.

And, of course, don’t forget to raise a glass (or three) of Guinness in honor of the occasion! Sláinte! 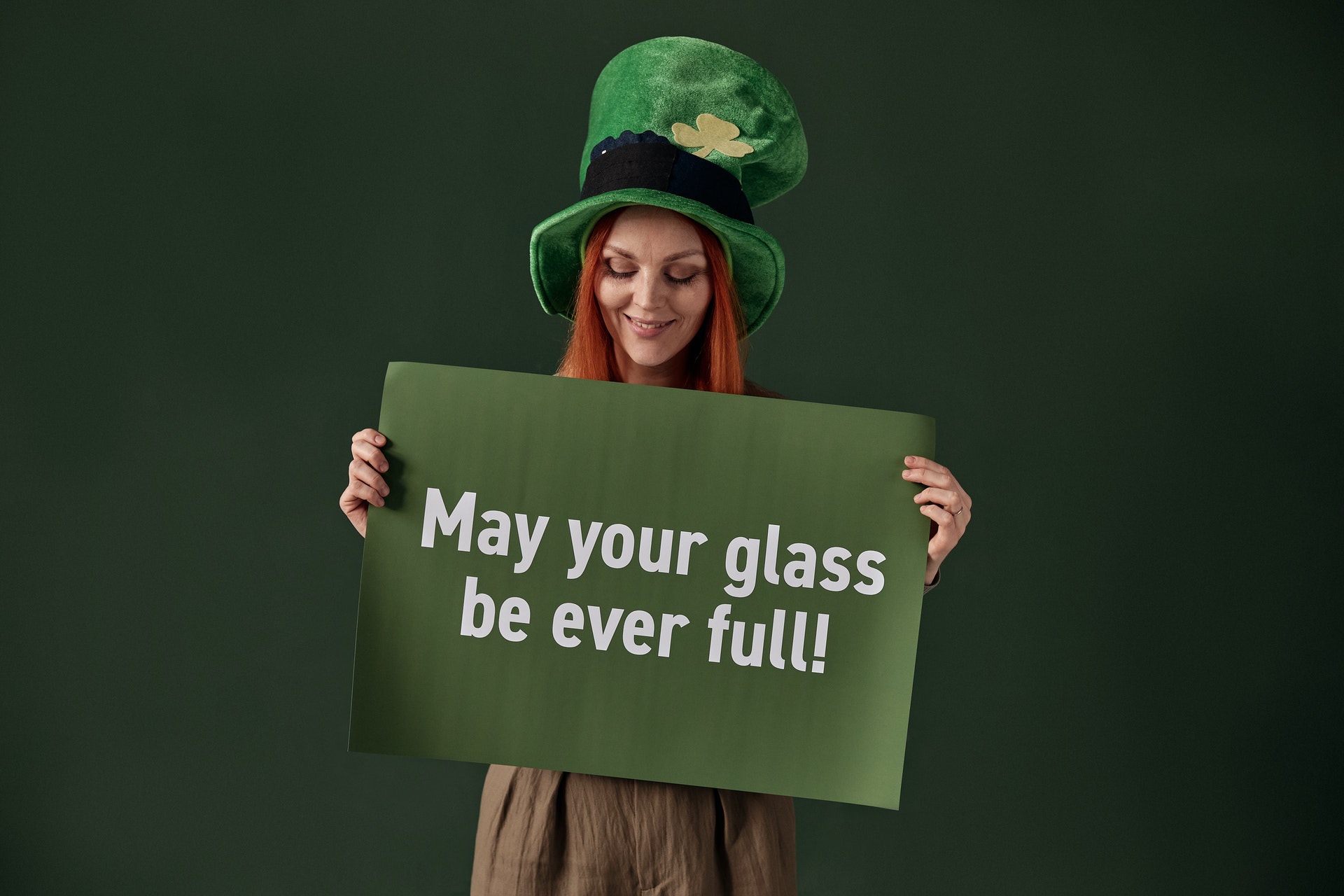