As we approach Nick Cave’s concert in Belgrade 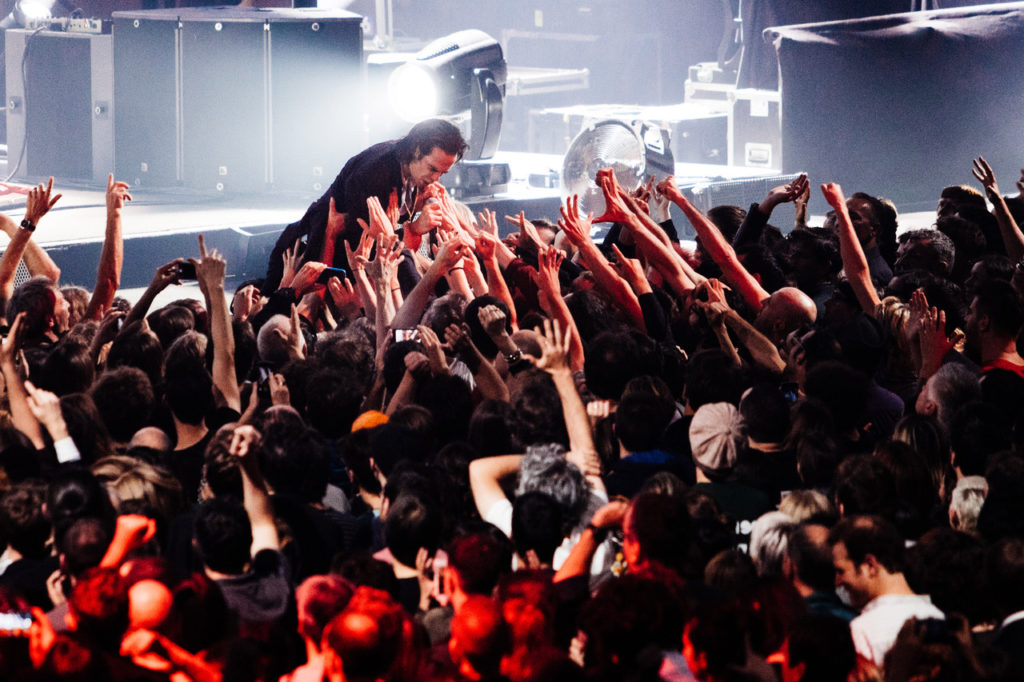 Nick Cave once again proved that he is not only a musician with an outstanding career but an amazing person. Righteously called a Legend that justified the enormous interest of the local audience for the upcoming concert. Nick Cave is known to reply to direct questions from his fans on his blog “The Red Hand Files”. The last question was raised by the frontmen of the Serbian band “The Cave Dogs”, and received an unexpected answer.

Nikola Krstic the frontmen of Nick Cave’s tribute band “The Cave Dogs” introduced himself to Nick Cave as rock n roll person that plays in a tribute band for nine and admitted that besides playing Nick Cave’s music he also acts and dresses like him. After his sincere statement, Nikola continued and asked Nick Cave if he ever heard about their band and what he thinks of them.

Nick Cave responded: Dear Nik I am not familiar with the work of “THe Cave Dogs” but I did check you out on YouTube and I have only one thing to say to you – It is scary how much we are look alike.”

Cave then continued adding that even his wife Suzie Bik, as he was playing YouTube video, stopped and commented on how Cave sounds good – at what he replied that it is not him but one “ Serbian imposter” that sounds amazing. Cave also wrote to Nik to send him his address so he could mail him some of his old shirts and suits in order to complete his costume.

In our opinion, Nick Cave just by taking away time in his busy schedule to answer Nikola’s questions once again showed respect to the Belgrade audience that is one of the few that will have the honor to host this musician and enjoy his life performance.

Tickets for the concert at Stark arena are available at all bulletin offices of TIcket VIsion and online  www.tickets.rs

This man is a Legend!