You certainly did not know this about Knez Mihailova street 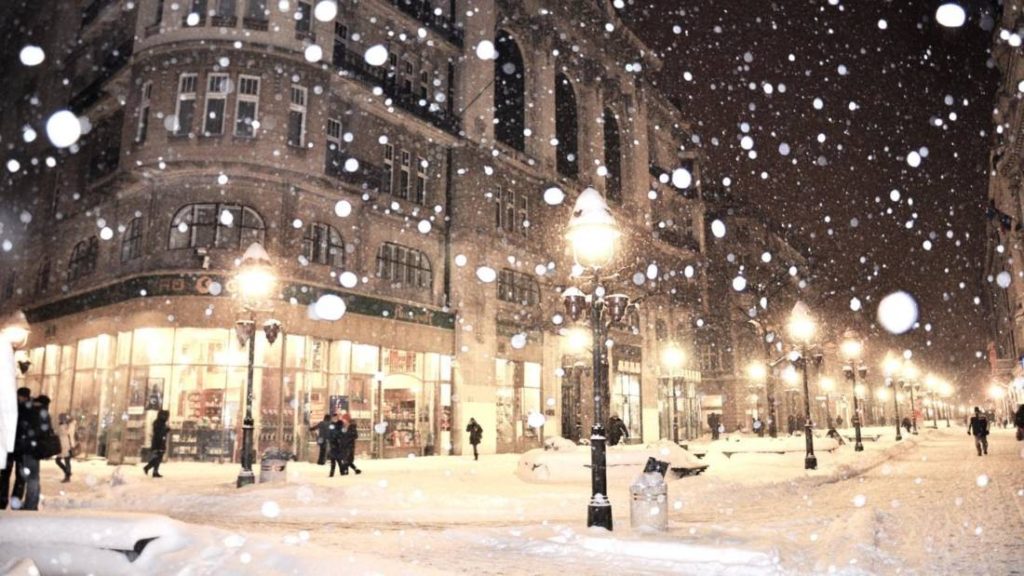 Knez Mihailova street is protected by law as one of the oldest and most valuable city monumental ambiences, with a number of representative buildings and cottages built in the late 1970s. 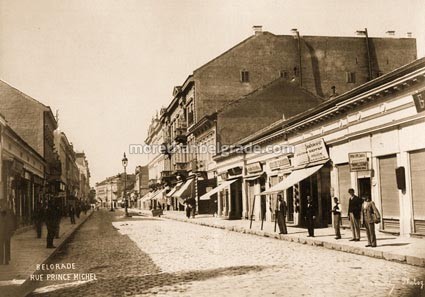 It is believed that even at the time of the Romans, this was the center of the settlement Singidunum, and during the Turks in this area, streets with gardens, fountains and mosques were waved. In the middle of the 19th century here in the upper part was the garden of Prince Aleksandar Karadjordjevic. 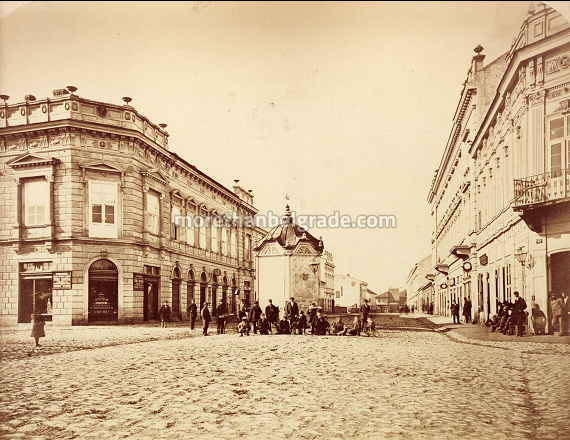 From the ancient times, the part of the city on the streets of Knez Mihailova, Vasina and Uzun Mirkova was the natural opening of the fortress and its exit to the Balkan peninsula. At the time of the Romans, one of the access roads, Vija Kardo, stretched along the route that mostly corresponds to the area and the streets we are talking about. 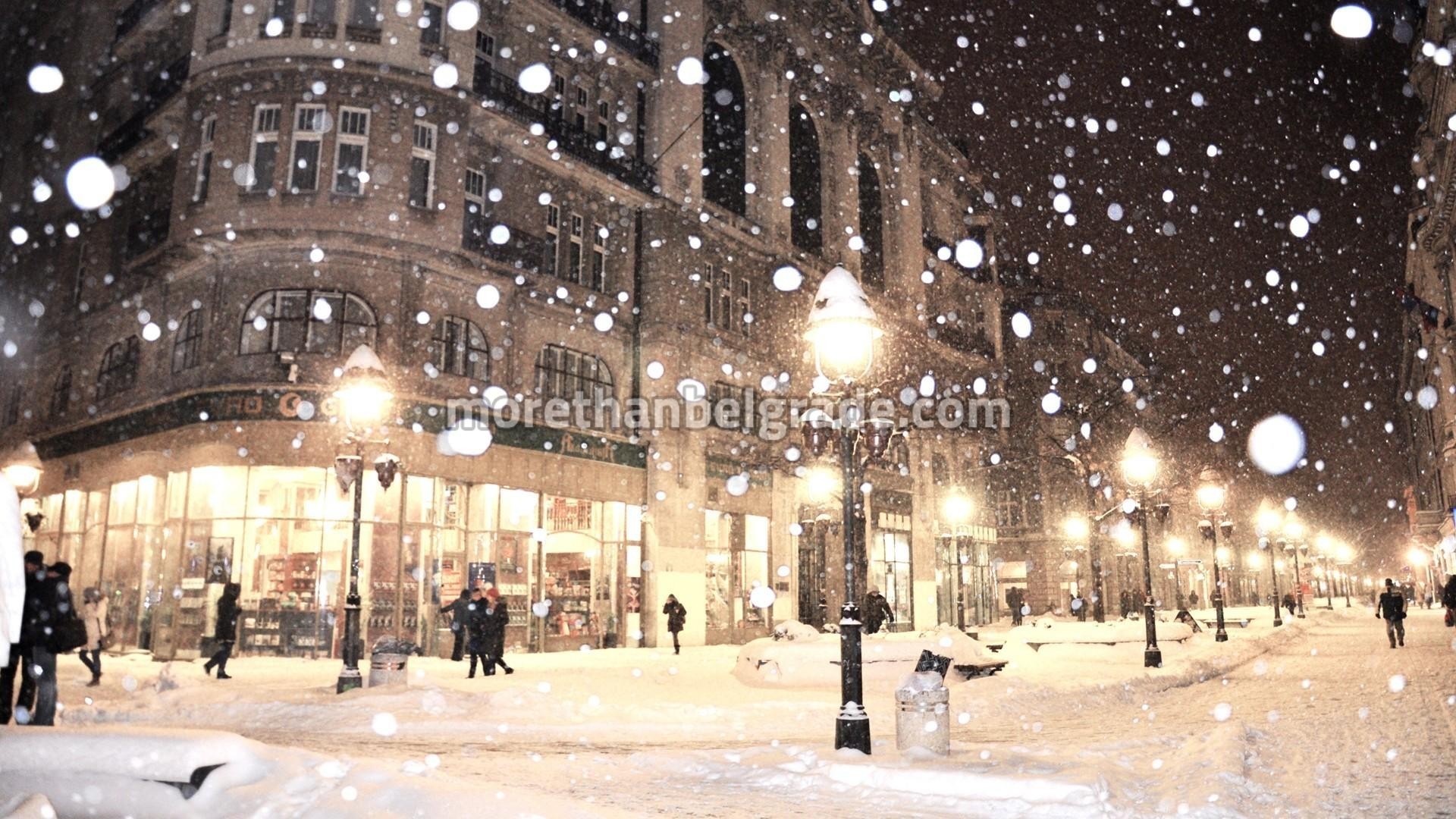 After the development of the Belgrade Regulatory Plan, which was made by Emilijan Josimovic in 1867, the street was quickly built and got its physiognomy and content. It builds houses and inhabits the most influential and richest families of commercial and political Belgrade. In 1870, the city administration officially baptized the street giving it the name – Knez Mihaila Street. 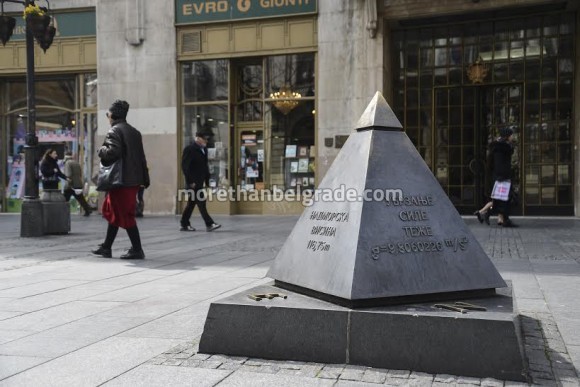 THE BUILDING OF THE SERBIAN ACADEMY OF SCIENCE AND ARTS, Knez Mihailova 35, built 1923-24. According to plans from 1912, the work of Dragutin Djordjevic and Andre Stevanovic, in the style of academism with elements of secession. In the building u will find: the SANU Library, one of the richest in Belgrade…SANU Archives with a rich heritage about Serbia’s history…Gallery SANU on the ground floor of the building, with a special lecture room, bookshop and antique shop. 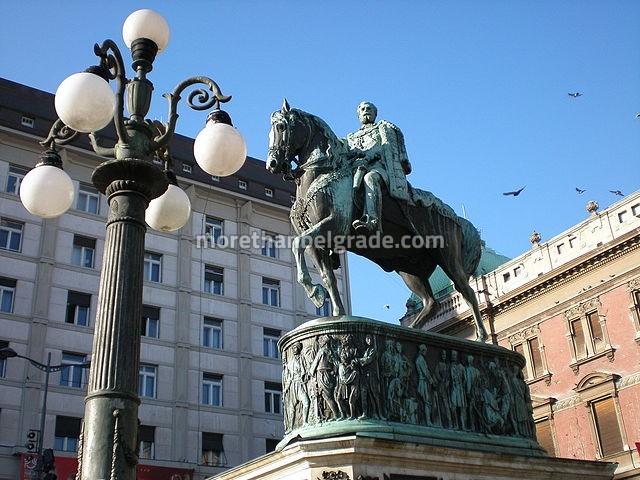 In the period between the two wars, many buildings on this street were overshadowed and the street turned into a modern shopping center. 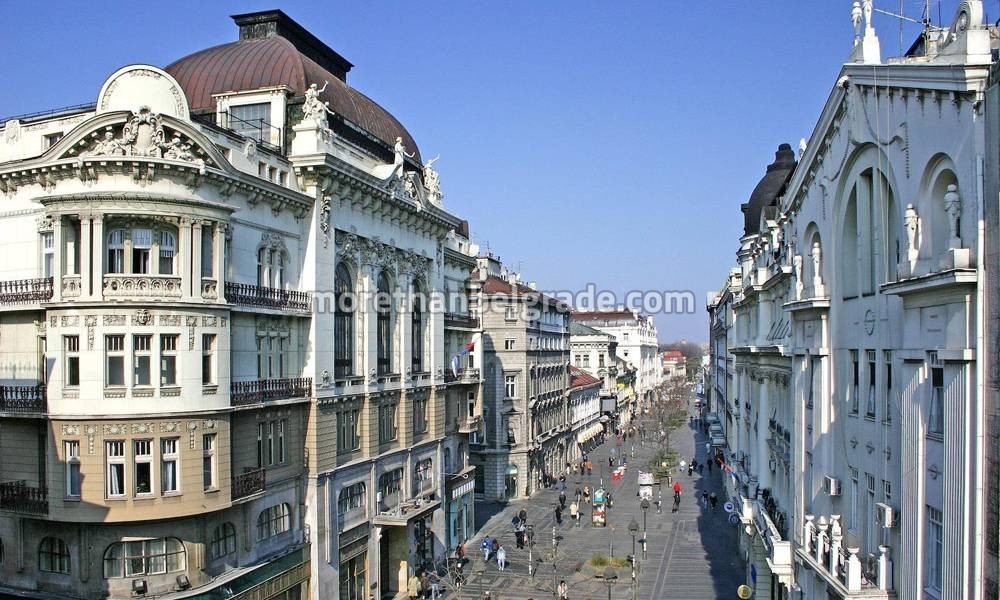 The last reconstruction was done in 1987 and then became a pedestrian paradise, in the length of 690 meters
This is otherwise.. the first street in Belgrade that got its name and did not change it still. 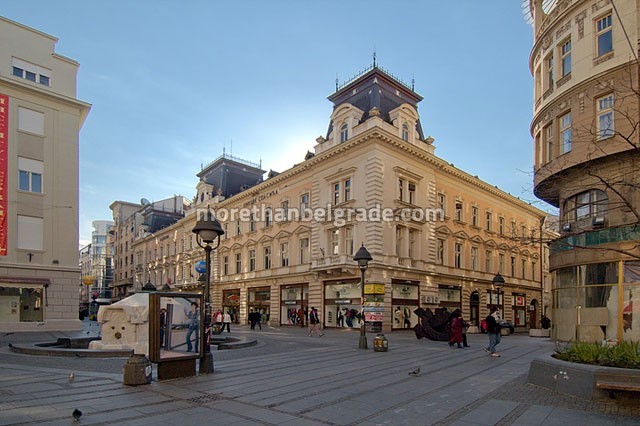