You certainly did not know this about Belgrade! 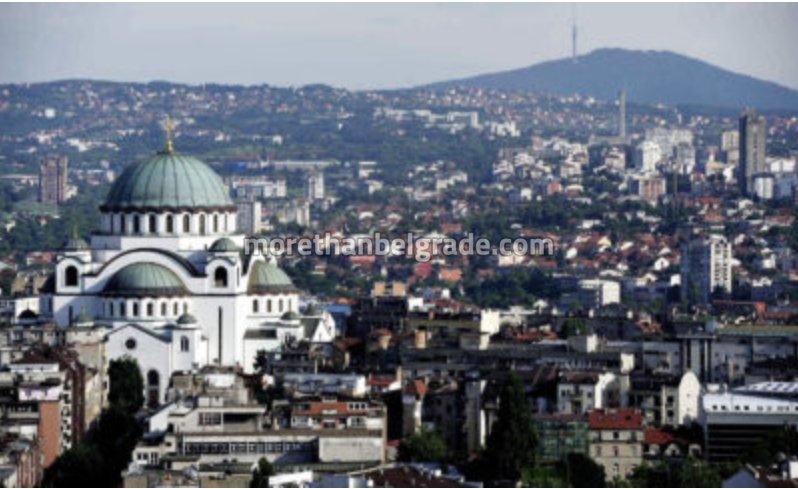 Many Belgraders are not familiar with the many secrets and legends that serbian capital is covering.

The first temples of this city were built by the Romans in the 1st century BC, and to this day there are almost no locations in the old part of Belgrade that do not hide the remains of the Roman period.

In a significant area of ​​Belgrade, it is estimated that at least nine rivers, streams run, and there are also several “living” sources. The strong currents of underground waters in the past were a special challenge for the builders of many buildings in the heart of our capital.

On the move from Republic Square to Slavia there have always been incidents of groundwater, and experts estimate that after the Terazije tunnel was dug, the level of groundwater was raised by as much as 3 meters, and many facilities had to introduce a special system of drainage pumps.

Many streams that once ran in the area of ​​Belgrade are now trapped in sewage pipes and collectors.

Cave in the city center

Below the St. Mark’s Church in Tasmajdan there is a Šalitrenna cave where from the Roman times a stone was used for various purposes, and most often for making sarcophagus which were later excavated at various locations in Belgrade. 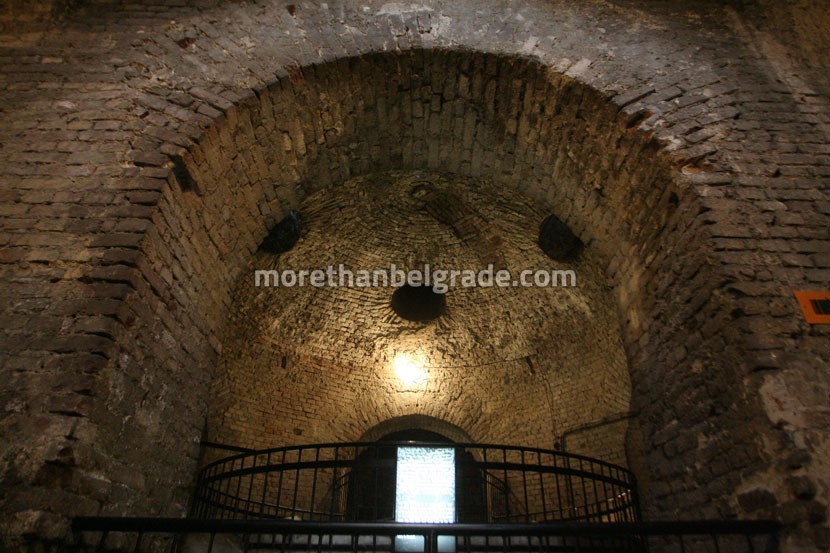 The depths of the Roman well

The Roman Well is one of the largest tourist attractions that many legends associate with this building to make it even more interesting. Up to the bottom of the well and back leads 212 steps arranged in two spirals so that those who descend and those who climb do not meet and do not bother each other as they carry heavy vessels with water.

The well, however, is as deep as 62 meters, which is 10 meters lower than the lowest point in Belgrade.

The largest center of masons

Pyramid, one of the main features of masons, is found on many facades, but also on many tombs. The tomb of Branislav Nušić was built in the form of a pyramid, while on the tomb of Vojvoda Mišića there is also a masonic symbol in the form of a branch of acacia that has an extremely strong symbolic value in masons. 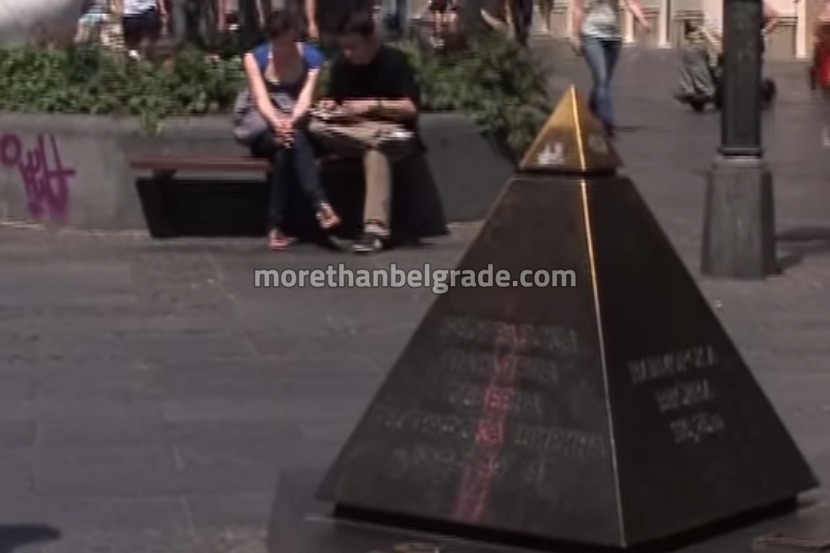 The first cofee shop in Europe

According to historians, the first coffee shop in Europe was opened in Dorcol in 1522. Only black coffee served in this facility, so there is a presumption that the word “kafana” has thus been given the name. 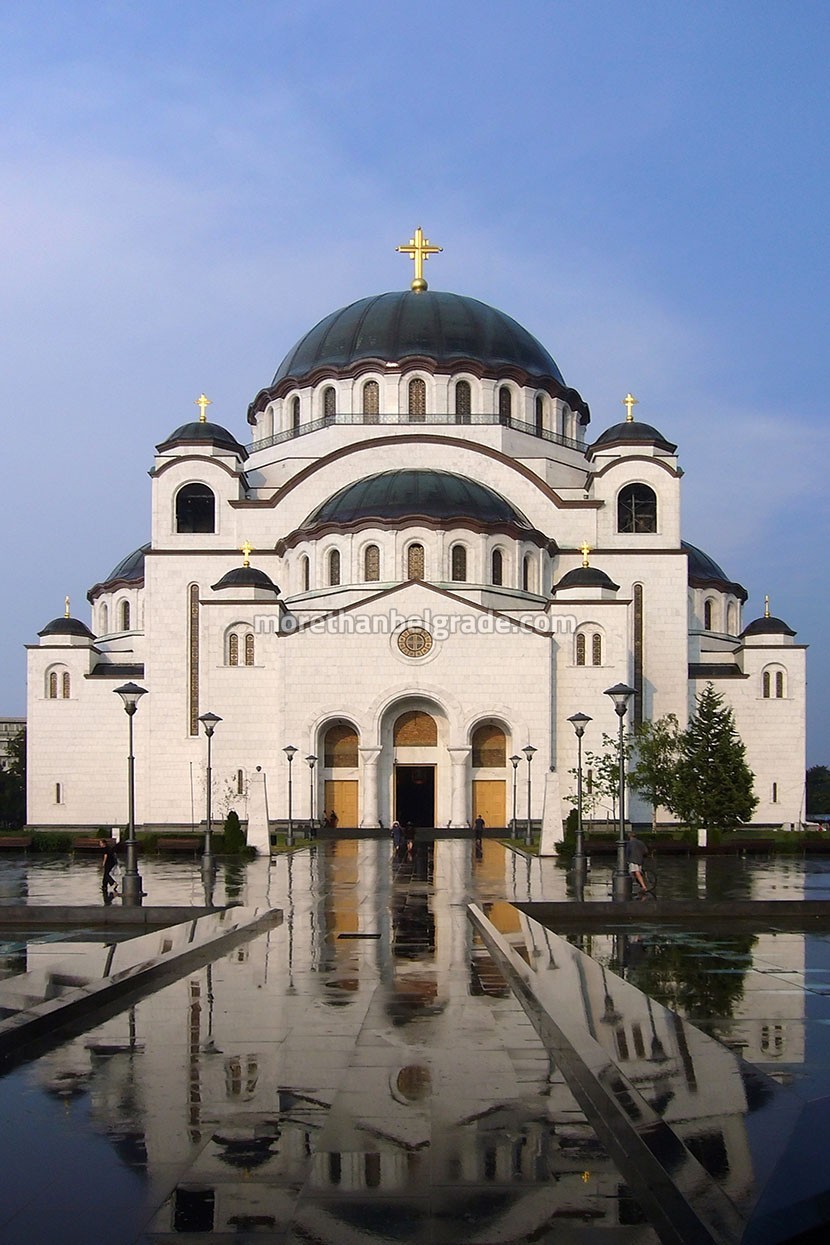 The biggest Orthodox building in the Balkans

St. Sava Temple in Vracar is one of the most famous symbols of Belgrade. The total height of the Temple is 82 meters, the dome is 70 meters high and has a golden cross of 12 meters, which occupies the status of the largest Orthodox building in the Balkans.