Winona is going to make you dance! 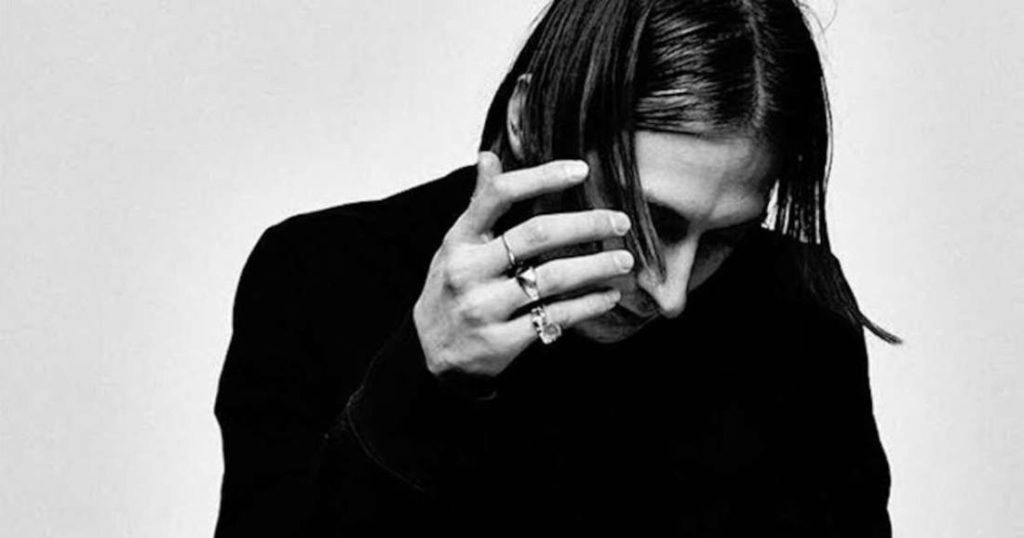 Producer behind YouTube superhit “Winona”, DJ Boring, will perform for the first time in Belgrade on April 27 at the Dragstor club. Domestic support will be provided by Nevena Jeremić. The tickets are pre-sold at TICKETS.RS and the Resident Advisor website.

The house world was given an injection in the form of “Winona” three years ago, a lo-fi dreamy anthem for new generations through which an interview with young Vinona Rider is going on. 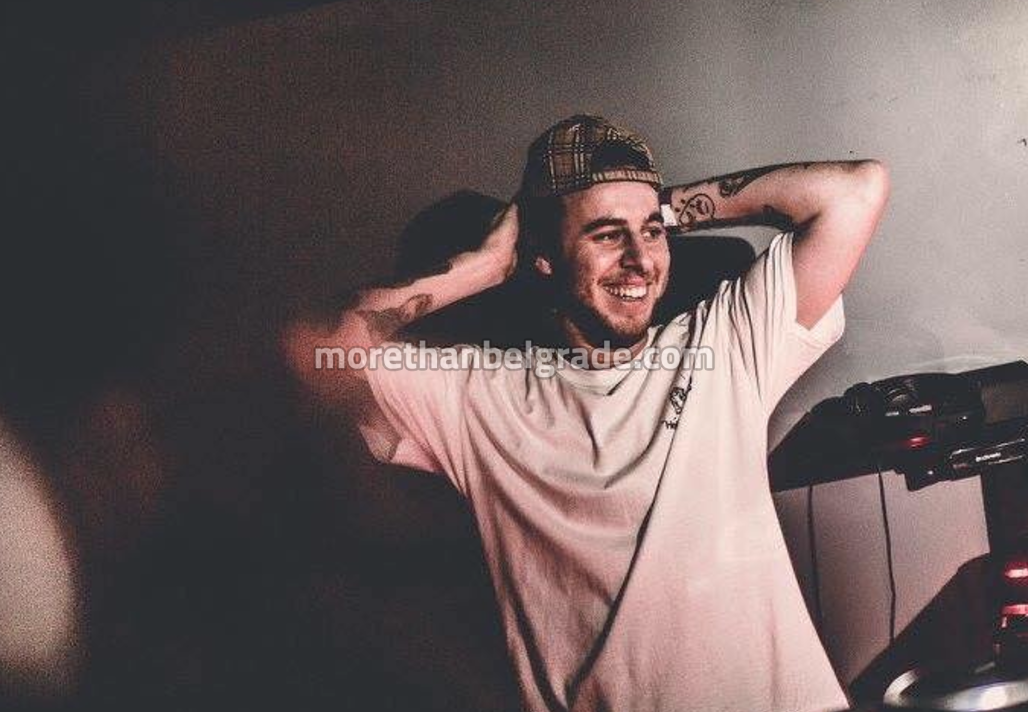 Since then, Tristan Hallis, an Austrian producer behind the hit, has released several singles and EPs – is like DJ Boring. In the meantime, he founded his own label, Vienna, where he released music from Lost Palms and LPH White. 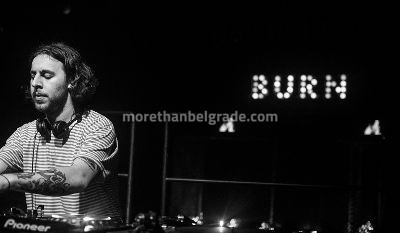 Domestic support will be provided by Nevena Jeremić, which combines hippo melodies with a dark grudge, inspired by the French and Romanian scenes.