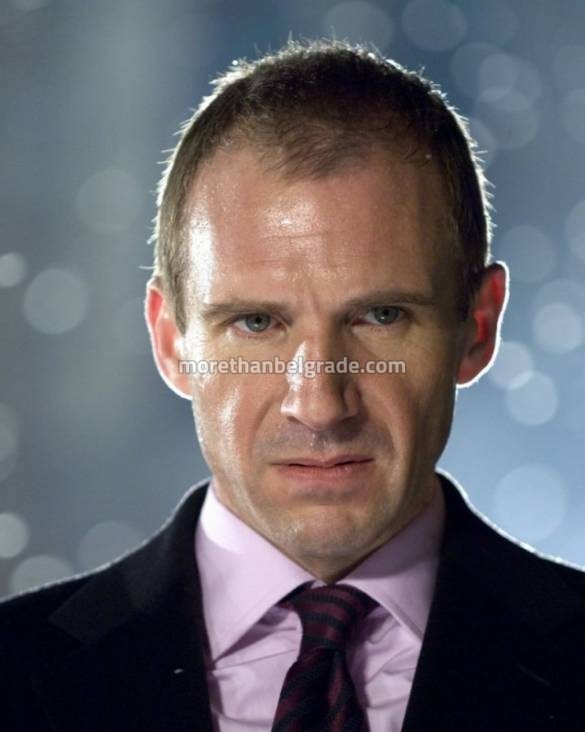 Famous actor Ralph Fiennes will be at this year’s 47th Fest, which will be held from February 22 to March 3. 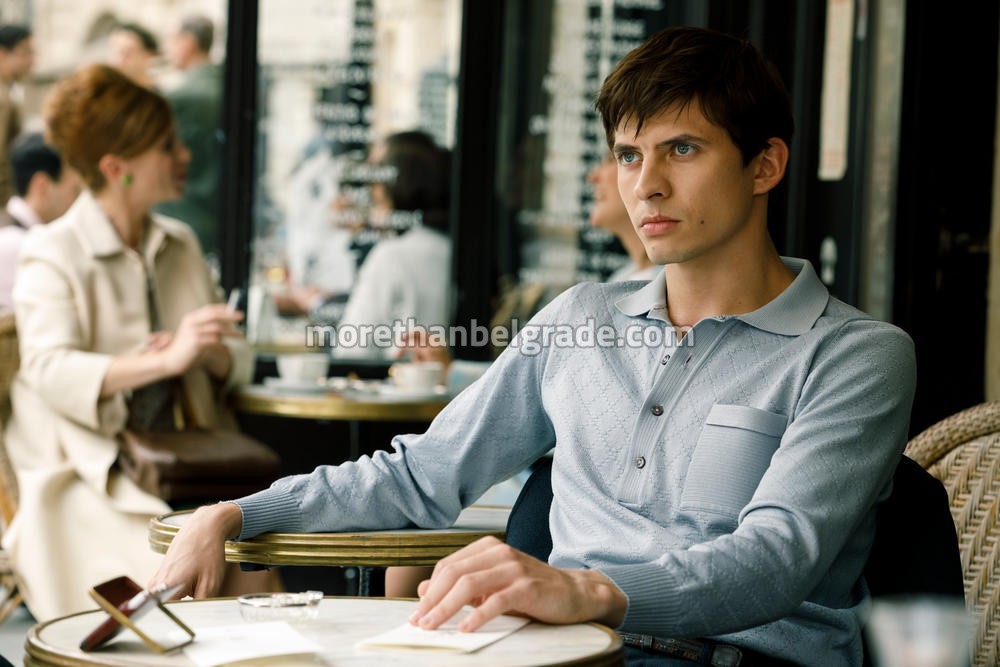 According to the organizers of the festival, in the main competition program we will watch his third directorial venture “White Crow”, whose previous two performances “Koriolan” and “Invisible Woman” are also shown at the festival.
The film was filmed in Belgrade and talks about Rudolf Nureyev, a legendary Russian ballet that made an uncanny scandal when he fled from the Soviet Union in 1961. 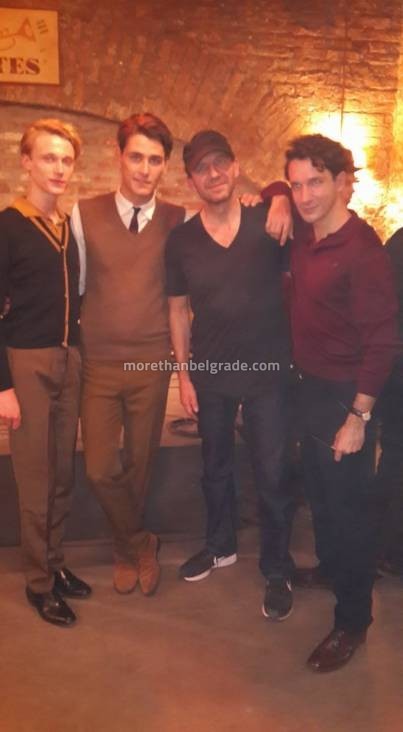 Belgrade Art Show models had a small acting roles in this international movie.

Ralph Fiennes gives us an insight into artist’s early life – the film begins with his birth in a Trans-Siberian train and follows him on his way to become one of the greatest ballet of his generation. 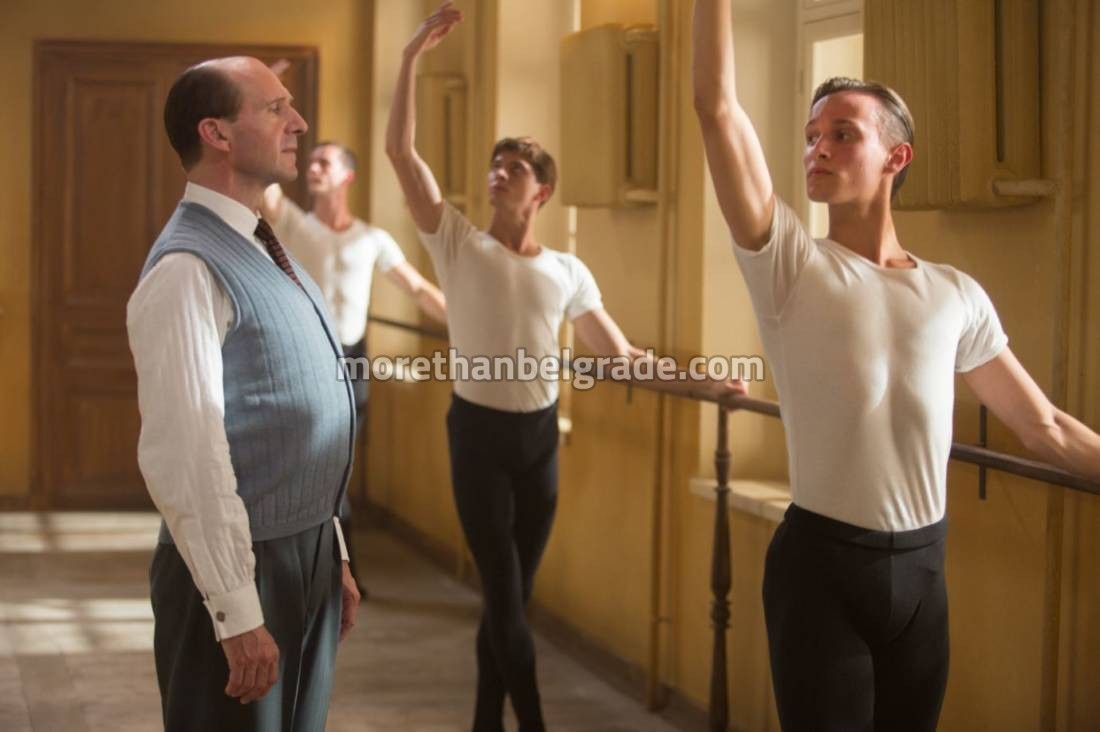 Nureyev, disloyal and disobedient, stood out and gained a reputation as a real giant, but also a fantastic talent that prompted Alexander Pushkin, the master of the Vagan Russian Ballet Academy, to take it under his own. In the film, director of the National Theater Ballet Theater in Belgrade, Konstantin Kostyukov. 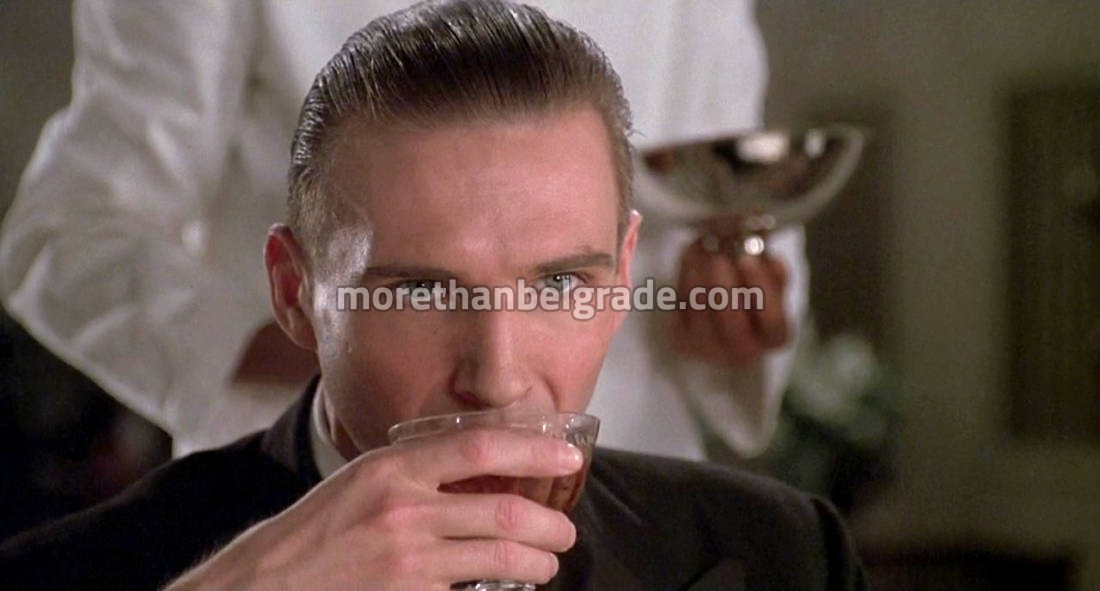 In addition to this film will be shown “Black Angel” and thriller “Hotel Mumbai”.