While in Belgrade… check Avala.. 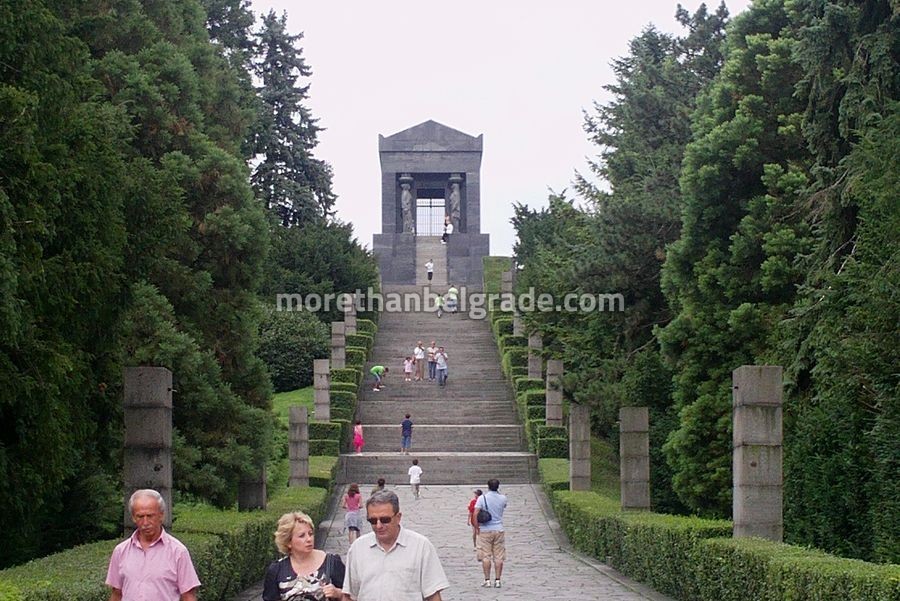 Things to visit in Belgrade

It’s no secret that even people who live in Belgrade did not visit some of these places, if not never, then they are not at least for a few years.. 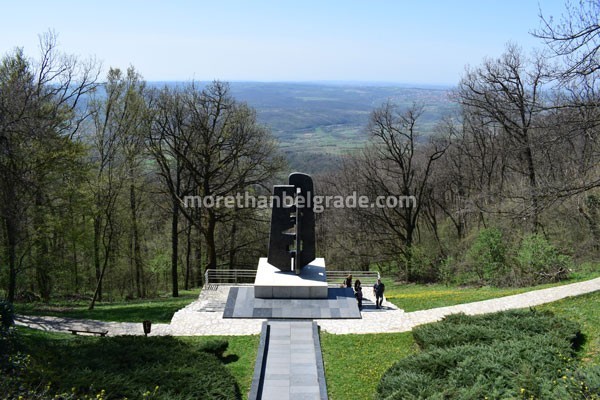 Avala is one of the favorite Belgrade excursions, 16 km away from the city. You can reach it by bus number 402 which starts from Banjica. We do not know much that Avala is one of the oldest mines in the world, nor that there is a mineral that is found only here in the whole world! And it’s called avality, very logical. At Avala there is a source of Sakinac, which, however, looks like a regular fountain in stone, but nevertheless gets impressive by using Wipfert’s water for making his beer. 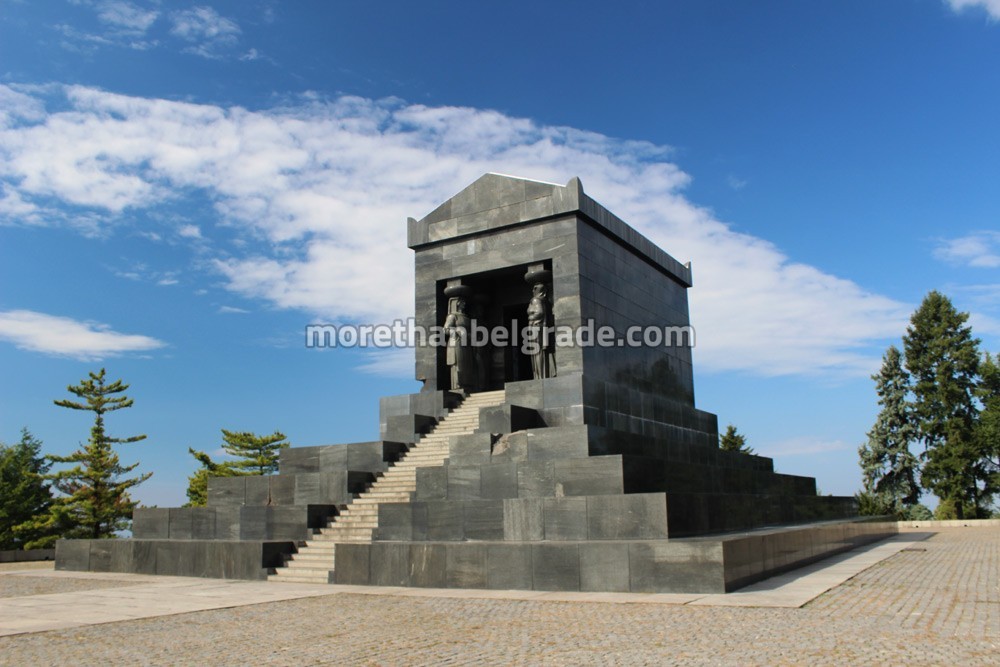 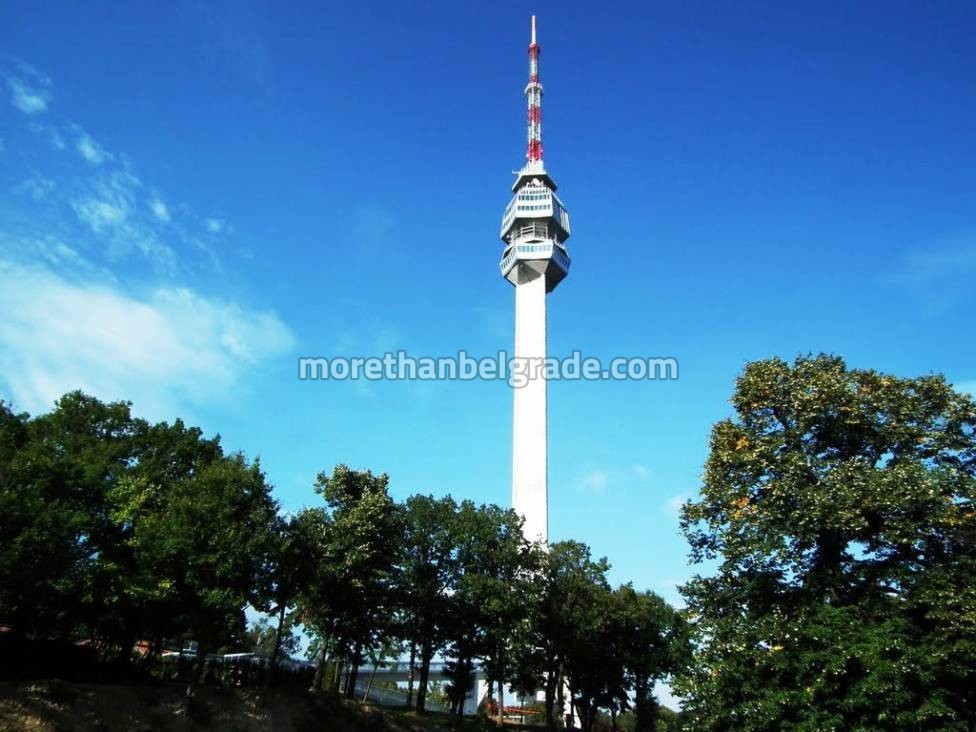 We will round off the story of Avala with the famous TV tower, the symbol of Avala and one of the symbols of Belgrade. The tower was demolished in NATO bombing and then rebuilt in 2010. Pay a ticket and climb a tower with an elevator that goes so fast that you will feel like a rollercoaster … At least to a small one. At the top there is a restaurant with fantastic views in which you will enjoy. As soon as you get dizzy. 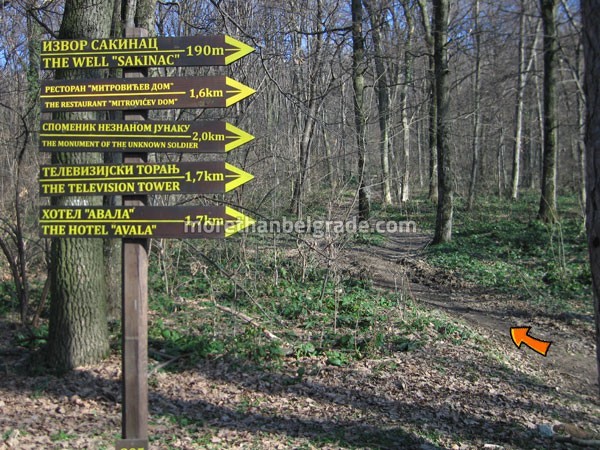