WHEN IS THE OPENING OF ADA MALL SHOPPING CENTER? 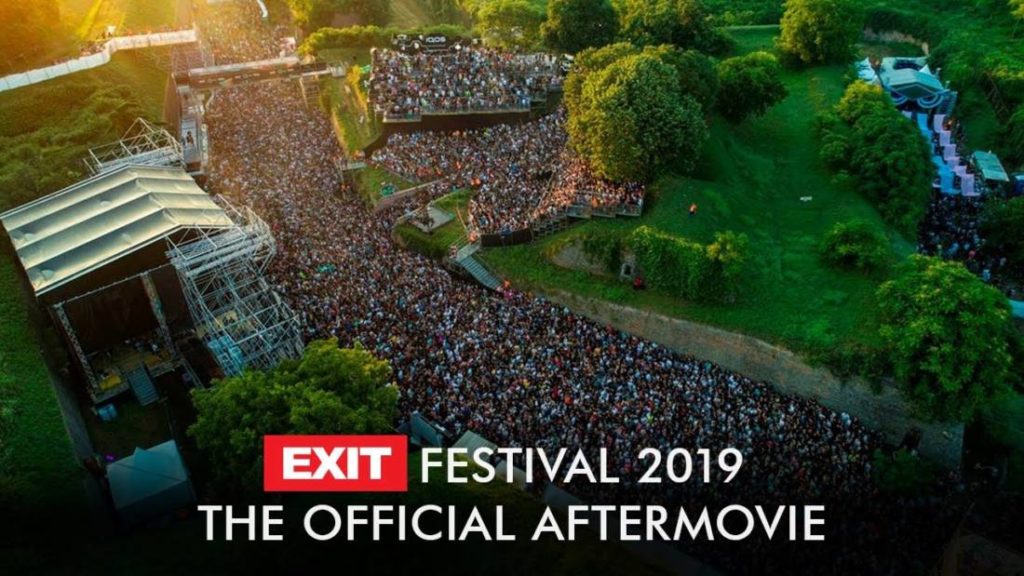 The work at Ada Mall, a new shopping center that will cover five levels near Ada Ciganlia, is slowly brought to an end, and as they were listed on their official Instagram account, the opening is scheduled for the end of May, but the exact date is still not known. 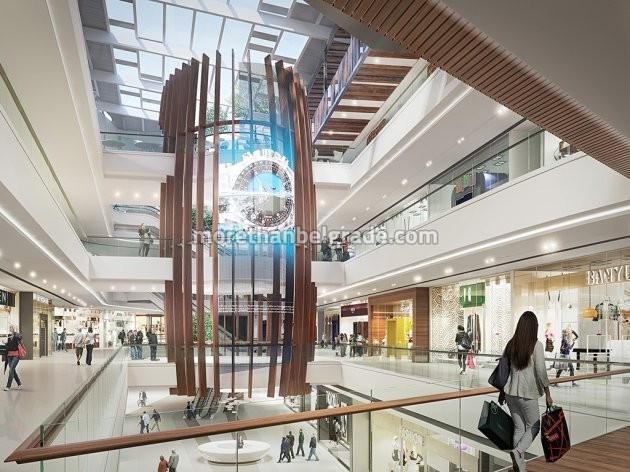 Ada Mall will cover five floors, while shops and boutiques will be located on the first three floors. With the arrival of the new shopping center, a lot of new brands have been announced.. 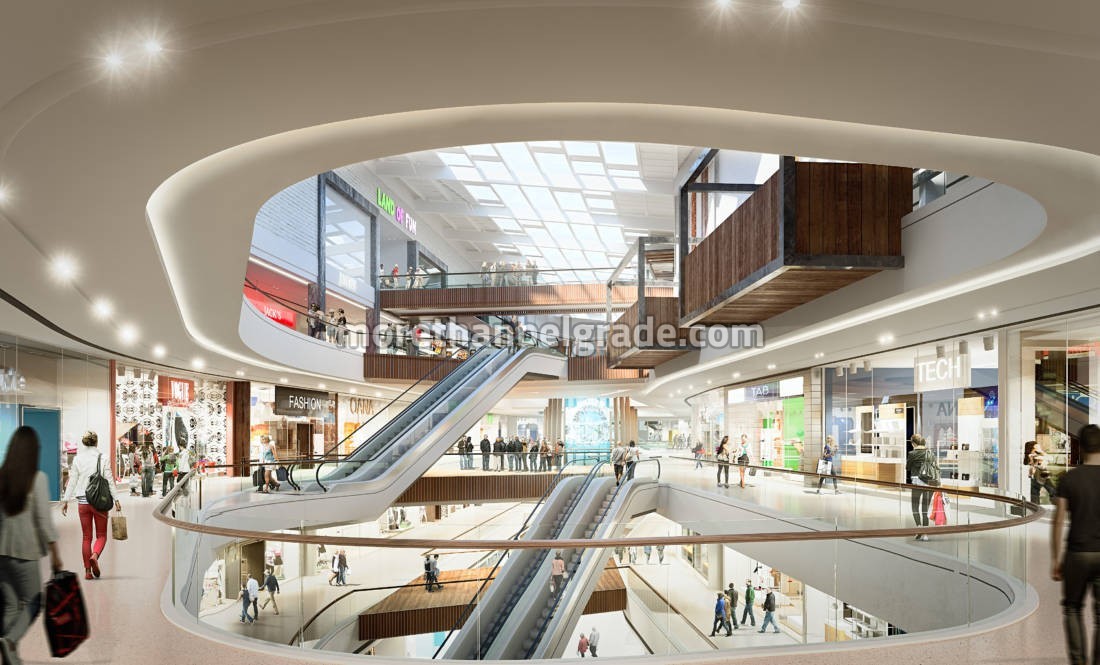 Let’s remind, Ada Mall is located on the site of the former Minel factory in Radnicka Street. As announced, what this shopping center will distinguish from the rest in Belgrade is a breakthrough in architecture: the building will be seen in wavy design with stepped floors, with large glass surfaces and greened floor floors. 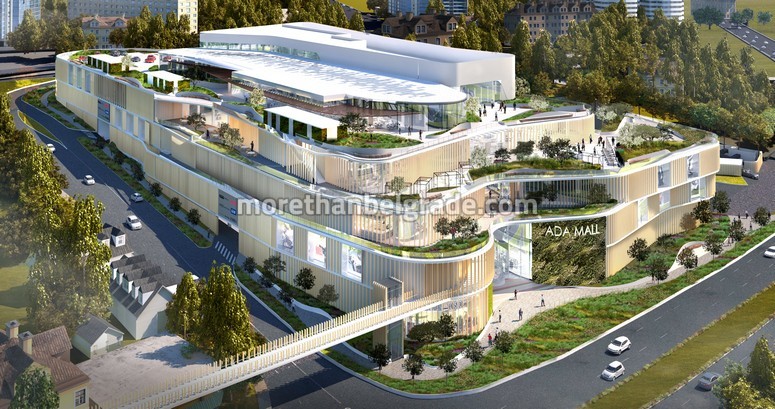 In addition to the green terraces, on the final floor there will be a green oasis.