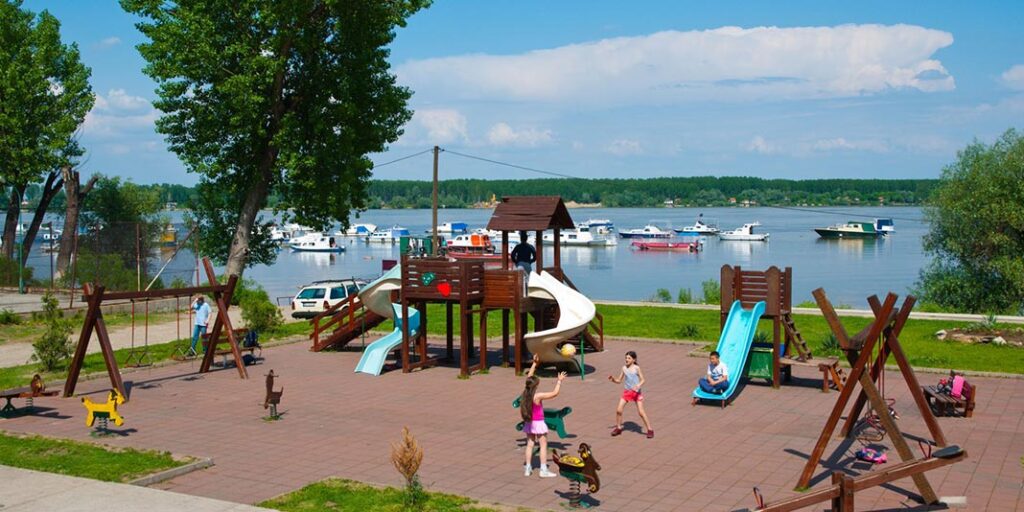 While Belgrade may be growing its reputation as a nightlife destination, we found it a great spot for families, as well. What to do in Belgrade with kids? There are many things that will be interesting both for you and your kids. Let’s explore our list of kid-friendly attractions in Belgrade for perfect family outings and getaways. Here are some of them.

If you ask what to do in Belgrade with kids, any Belgrade travel guide will surely send you straight to Kalemegdan. It is the historic fortress overlooking the confluence of the two rivers. Adults find plenty to enjoy about Kalemegdan, but it can be a wonderland for children, too. 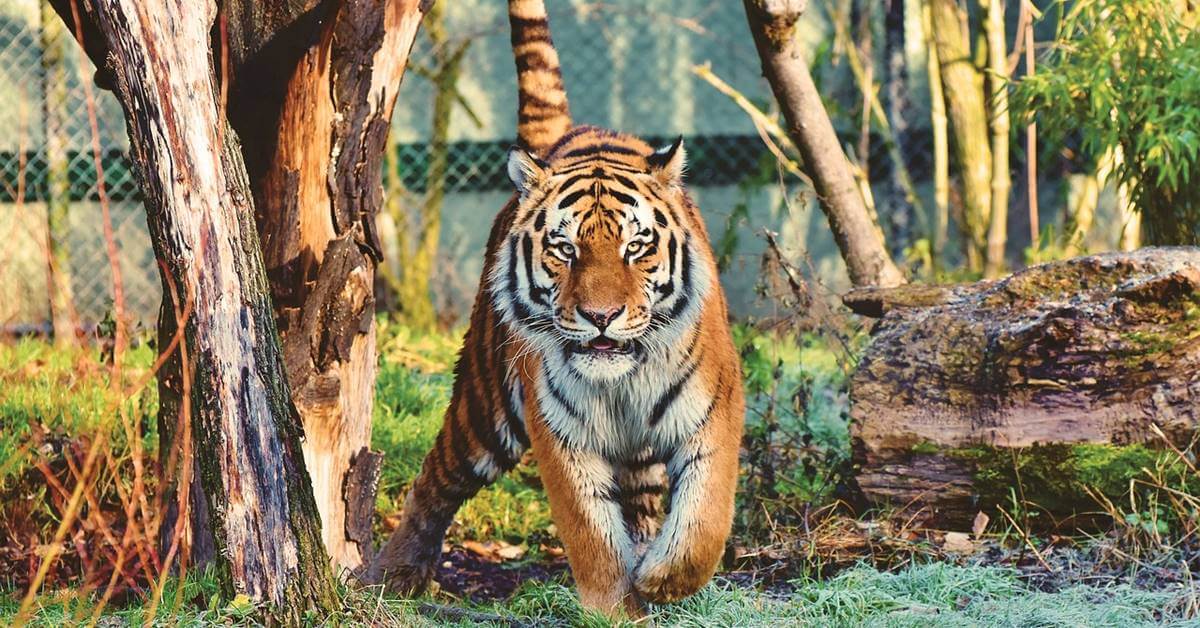 If you only have a day to spend in Belgrade with your family, this is certainly your one-stop. There is no fee for park entry, but some of the attractions do charge.

Learn about the Serbian-American scientist who contributed to creating modern-day electricity at Nikola Tesla Museum, which presents inventions, documents, and photographs about his life and work. Tesla produced contraptions during the 19th and 20th centuries that are too advanced to be powered even today. Visit this museum to see the world’s largest collection of his life and work.

A guided tour (available in English) will present some of his inventions, including a wireless boat and the Tesla coil. You’ll also learn about Tesla’s cooperation with the United States’ corporate giants. Browse through thousands of related photographs, written records, and drawings that depict Tesla’s carrier. Check the website for tour times, as a guided tour may be the only way to visit the museum. Young visitors may find the highly textual displays a bit cumbersome to take in, but they will love getting a science lesson from the guides who conduct regular demonstrations about the principles Tesla worked on.

If you don’t have an idea what to do in Belgrade with kids, here is one. Ada Ciganlija, the largest park in Belgrade with facilities for every kind of sporting activity, is based around a 4km long lake.  There are pebble beaches around the lake, barbecue spots, picnic tables, and a good bike path.

Ada Ciganlija has many children’s playgrounds.  The best are at Sunset Café, Red Shoes (next to Sunset), the one near the roundabout on the other side of the lake, and the café Lago (suitable for younger children). Minigolf is another great open-air venue on Ada. This is a great place to have recreation and fun family time. 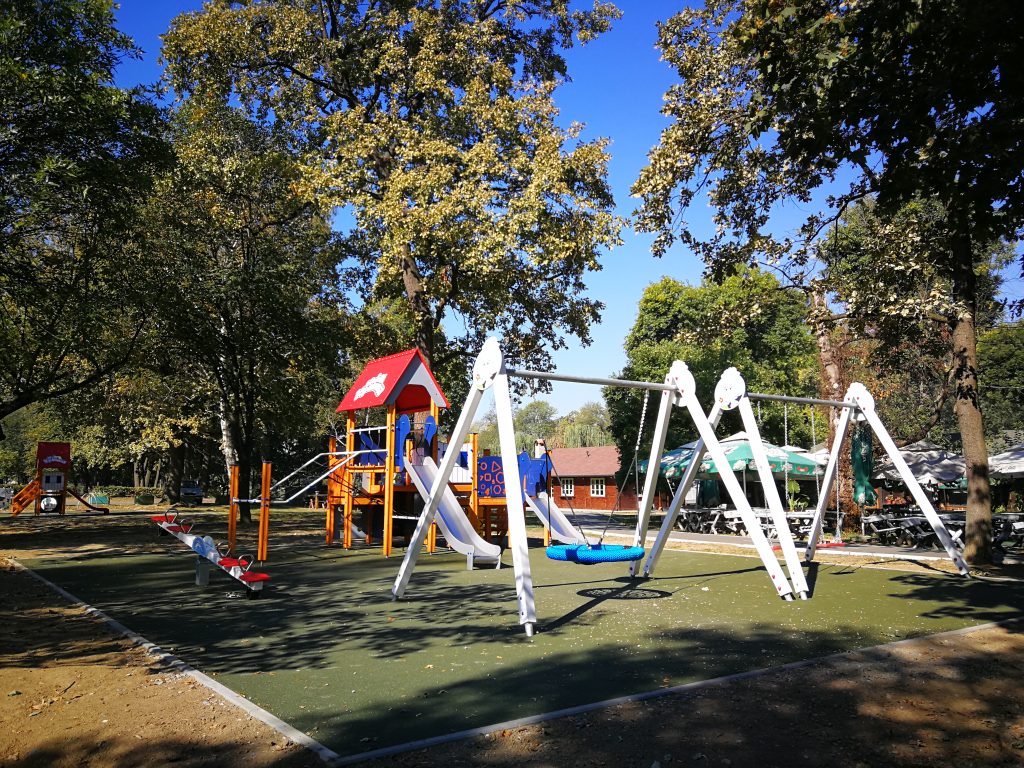 During the summer months, a motorized train drives around the circumference of the lake, with many stops.  The main train stop is by the main entrance at ‘Stonehenge’.  No pets are allowed on the train.  With small children, this will be the best way to see what is on offer around the park for your first visit, alternatively hire bikes and cycle around.

What to do in Belgrade with kids? Well, you can try out some of the great soft play centers. Belgrade has many soft play centers for young children, great for the cold winters and hot summers.  They are clean and well run.  There is always a café attached for parents to sit and relax with a coffee or even a beer whilst their children play.

In Old Belgrade, the new Stadion Mall (which actually has a stadium on its roof) hosts Dreamland, a huge, colorful play center with climbing structures, trampolines, a sports court, cars, and a large dedicated room for toddlers.

On the other side of the river in New Belgrade, Delta City Mall is home to Circus play center with a gigantic climbing structure and rides, plus a restaurant for snacks and drinks.

Other ones are worth mentioning such as Extreme Kids, Playroom Tuba Fun, World of Play, and Fun II, Cosmo Jump.

A small and private museum that can be worth your while. This is a museum where you can actually touch exponents and have fun since it’s made for entertainment. There are optical illusions and holograms. Within only two years, Belgrade’s Museum of Illusions has become an important cultural landmark and a must-see tourist attraction. 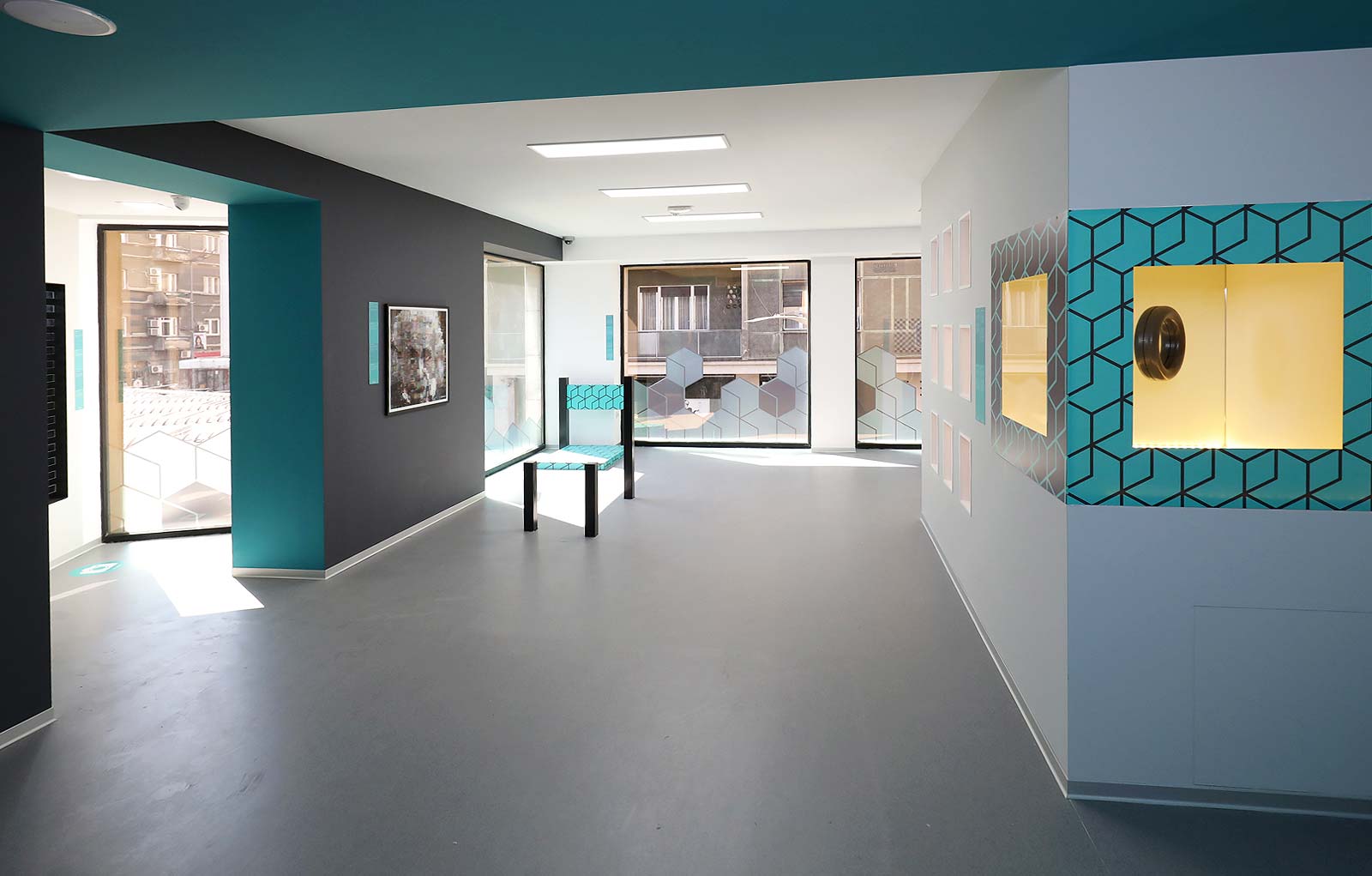 Enter the fascinating world of illusion which will trick your confidence in senses, but amaze you by doing it. Not only is it a place for children who adore coming, but also a place for parents, couples, grandparents. Simply a place for everyone!

Additionally, Belgrade’s trams and trolleys can be a very efficient way of getting around the central attractions in the city and is an especially fun mode of transport for kids. As many of the maps are in Cyrillic, it’s a good idea to plan your trip ahead. Additional information on using Belgrade’s public transport can be found here.

For all those who want to see an authentic, Banat household from the beginning of the 18th century, Djordje Stajic is a great host. He