What drinks are popular in Serbia ? 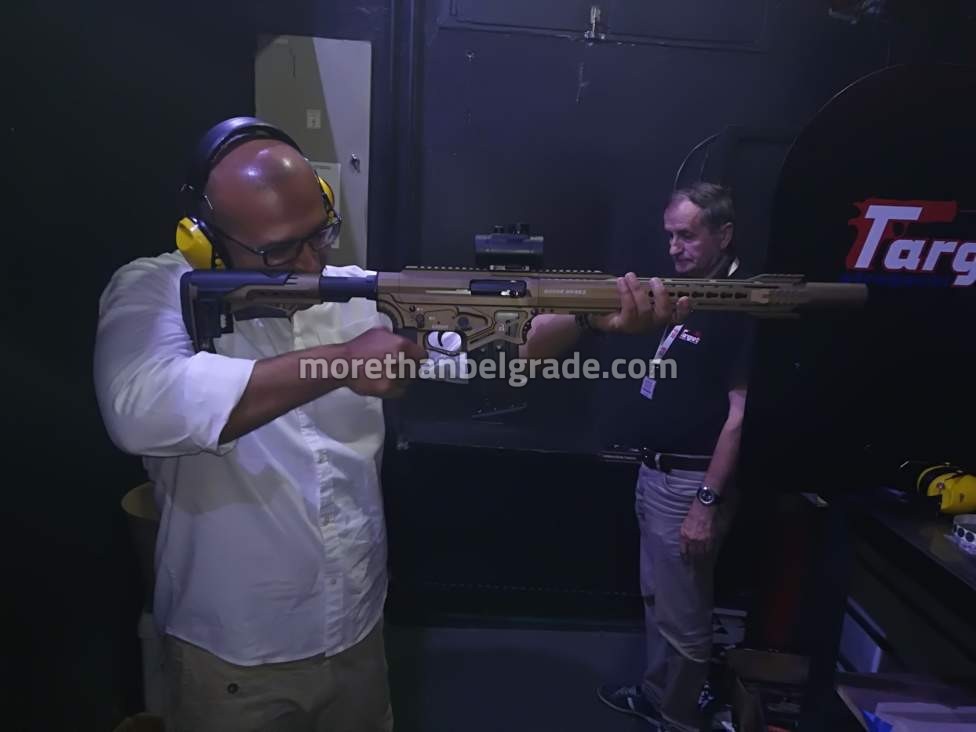 The most popular alcoholic drink in Serbia is beer, while the second place is wine, the result of research .. 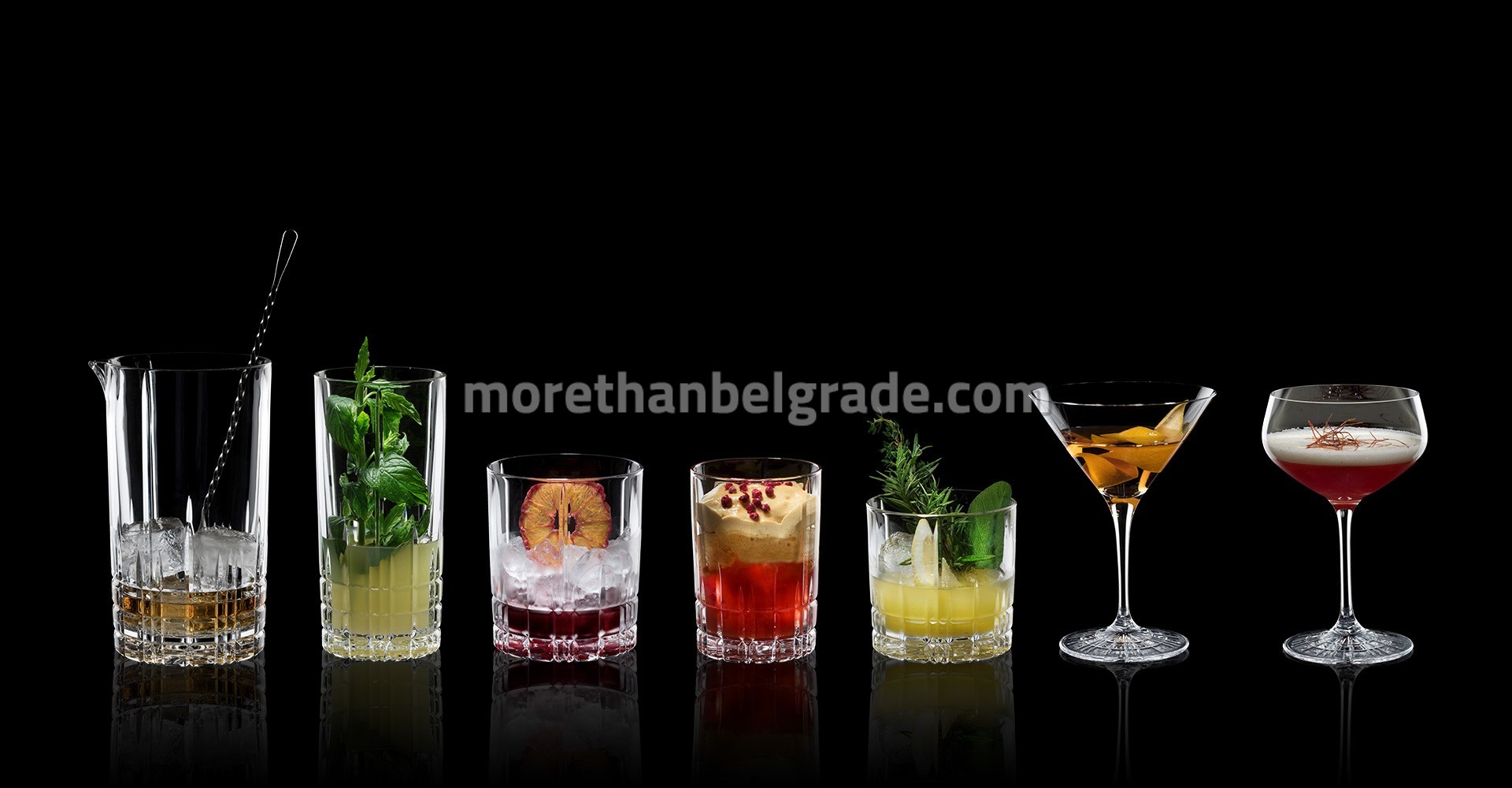 If its about going out, it’s logical that someone will first choose beer.
If someone opts for a short drink or wine, they will drink faster than it is with beer, and will pay more ..

Eat before you drink alcohol while drinking alcohol eat strong foods such as cheese and peanuts, drink enough fluids and drink slowly.
The socially acceptable drinking style is two standard drinks for men and one drink for women in one occasion, with a minimum of two days in a week of abstinence. The style of drinking that carries a health risk is more than 14 standard drinks per week for men, or seven for women, or for one occasion three or more for men, and two or more for women..

The most widespread alcoholic beverages in our country are beer, wine and brandy.
Alcohol reduces tension among people, so during a welcoming reception there is a welcome drink, stimulates candor, raises a sense of self-confidence and relieves stress.
Interesting is the fact that Serbs drink beer the most, almost half of the total amount of alcohol consumed is some sort of beer. 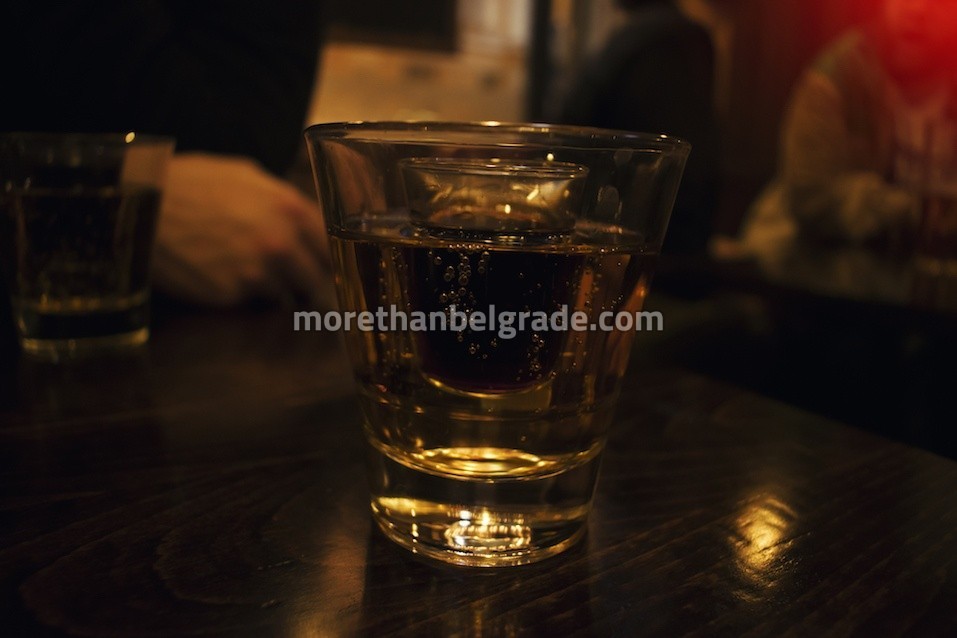 Brandy has always been considered a favorite drink among Serbs, but in recent years beer has become more and more popular.
Everyday socializing, watching a game or sitting in a cafe is usually followed by drinking beer, as a “light” alcohol. Also, the younger generation, mostly due to the price, massively “bug” two-liter beers, popular “bombs” massively in parks. On the other hand, in restaurants and bars, owners say, people drink everything, but brandy is the most popular sometimes. 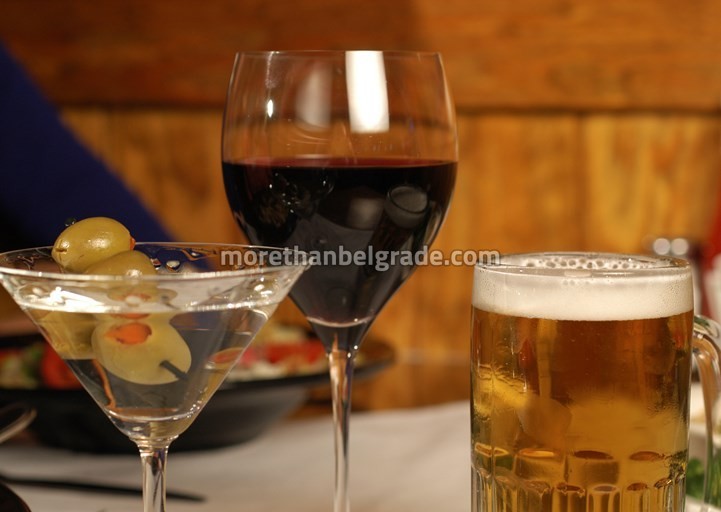 Everywhere the Serbs tried to climb the throne of drinking beer, they are far behind the Iraqi and Bavarian, who drink 200 liters of beer annually. After the average intake of pure alcohol, the Russians are still “champions” because they drink an incredible 18 liters of pure alcohol annually.