What do Serbs drink? 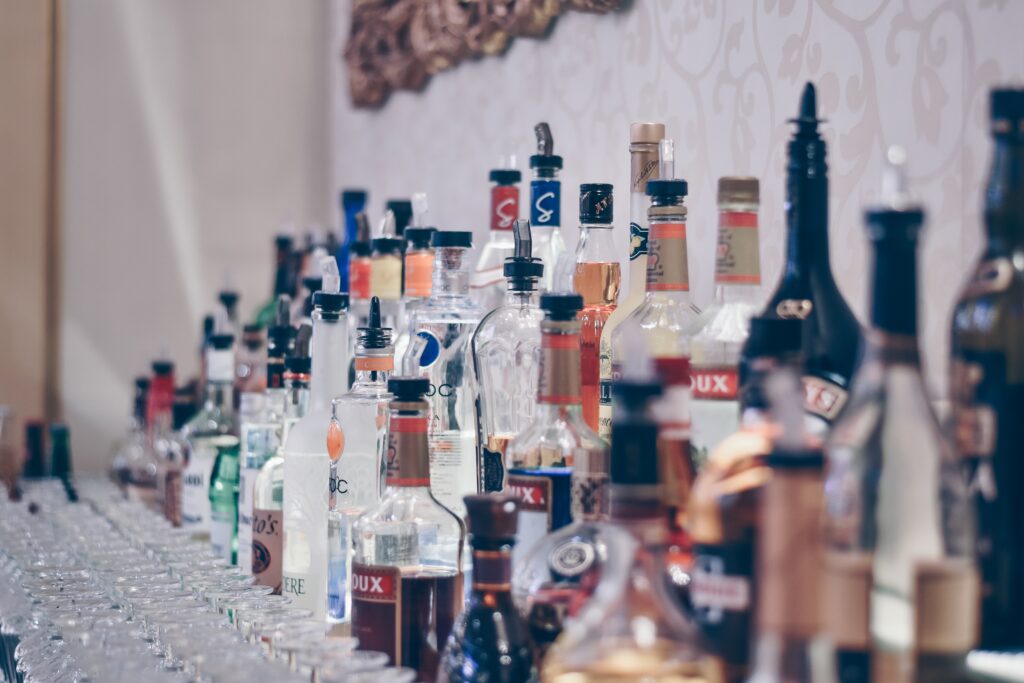 If someone who is not familiar with our culture and mentality asked you what do Serbs drink, what would you answer? It is a well-known fact that Serbia is one of the countries with the best food. It is the same when it comes to drinks. Most restaurants, pubs and night clubs have a wide range of both international and local drinks. According to many statistics, the most popular are beer and coffee. However, the list does not end here. What are the others? Let’s find out.

Rakija is one of the most famous Serbian brands. It is an alcoholic drink made from the distillation of fermented fruit. It is a clear-as-water kind of drink, with a percentage of alcohol that can range from approximately 40% to 65%. Rakija comes in many shapes and sizes and has many different flavors in offer. The favorite ones of many are šljivovica (plum), kajsijevača (apricot), and dunjavača (quince). At the same time, they are the most enjoyable. There is a belief that rakija is the cure for and cause of everything. This turned out to be true in many ways. Another important thing you should know is that it has its own tradition, rituals, and particularities. Prepare yourself before you come to Serbia because rakija is the step that cannot be skipped. And if you succeed in mastering it, you will definitely be considered a local. 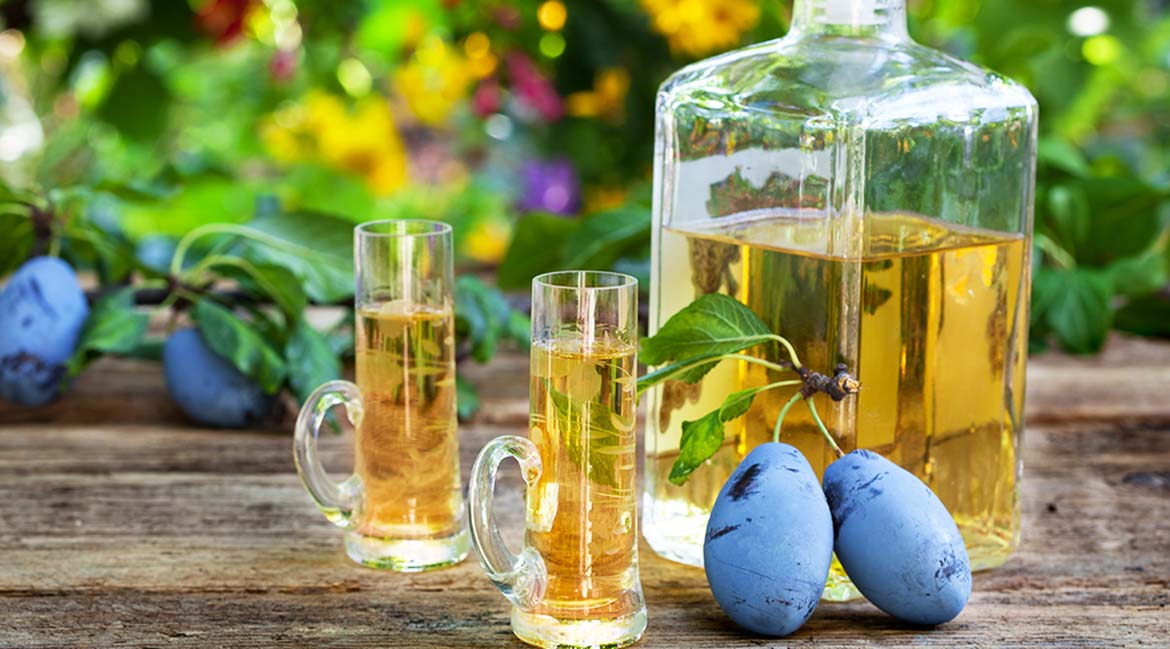 Vinjak is a brand of brandy and Serbian company Rubin produces it. It is not like any other drink, but those who tried it often compare it with cognac.  Grapes are the main ingredient in both cases. On the other hand, a technological production process (by wine distillation) and a way of aging are not so similar. It remained popular for generations and more and more people are drinking it.

Like rakija, vinjak also plays a major role in the everyday lifestyle of the people of Serbia. The drink itself is light brown and contains 40% alcohol, which means it is very strong. It can be consumed as an aperitif and as a digestive. There is no Serb, who does not recount adventures that are a consequence of consuming this drink. And a hangover the next morning? Well, you should find out yourself.

What do Serbs drink? Wine is certainly at the very top of this list. Serbia has some 70,000 hectares of vineyards pumping out wine in every corner of the country, especially in the south. Because of that, Serbia has great international recognition as a wine producer. While you are on a visit to Serbia, you should try some of the wines that are produced locally. Those are the best. It does not matter whether the wine is red or white. It can be combined with various Serbian specialties and you will enjoy every moment. 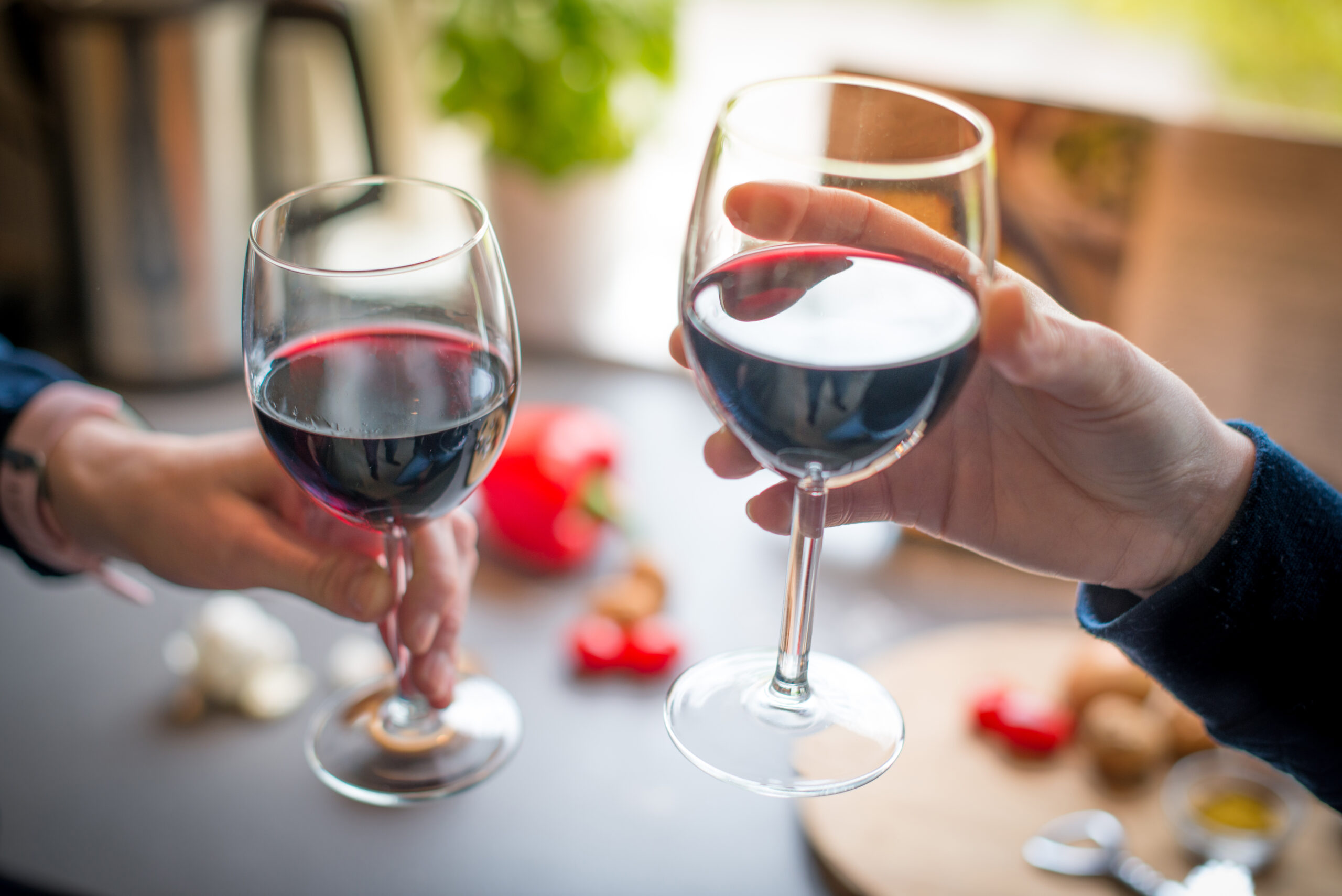 Coffee plays an utterly vital part of every single day here. It is not just a drink, it is the whole ritual. It is acceptable at all hours of the day and you can enjoy it both on your own and with friends. Many Serbs start their day with a big cup of strong, so-called domestic, coffee. Black coffee in Serbia is not the same as in Europe or America. It originates from Turkey, so you can still hear the expression Turkish coffee on some occasions. The thickness and fullness of taste are what characterize it and make it different from other types of coffee.

There are a few rules you must obey when sipping it. First, coffee gives you permission to slurp it. That is the rule. Secondly, do not gulp the whole thing down, because you will be surprised by the fragrant mud on the bottom of the cup. In coffee shops that serve this kind of coffee, you will get it in a pot called džezva. You also get a glass of water and sugar in cubes or a piece of sweet delight called ratluk with it.

Pelinkovac is yet another drink on the top of what do Serbs drink list. It’s a bitter liqueur, similar to Jägermeister, which is based on wormwood and usually contains at least 35% alcohol. Apart from this, it consists of extracts of 27 varieties of herbs. The unique taste of this aromatic liqueur was adopted in 1961. Since then, it has more or less remained the same. Be careful, though. Due to its specific bitterness, it does not please everyone’s sense of taste. Either way, you have to try it first and then decide whether you continue drinking it. Gorki List is the most popular brand available and you can find it everywhere. 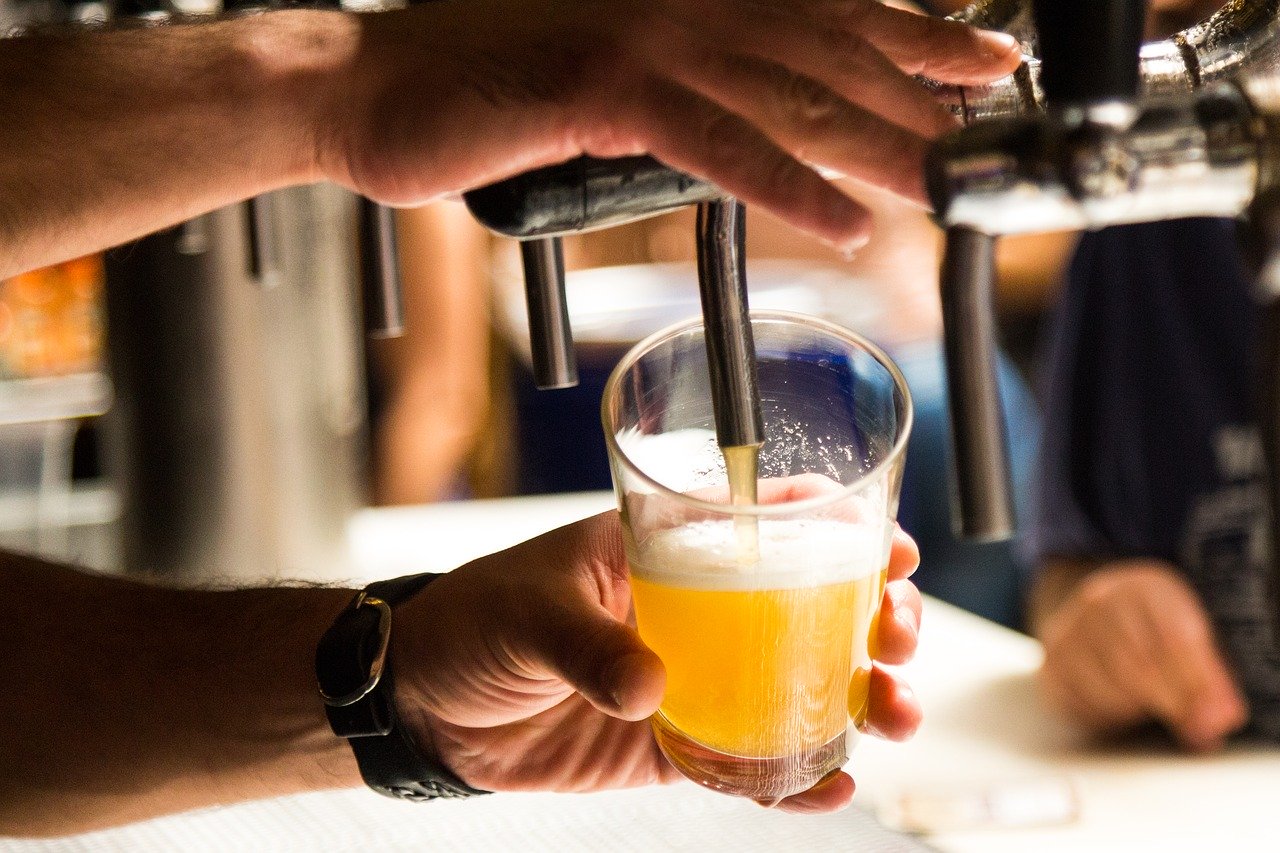 Serbia has plenty of beers to offer. And even more pubs. There are plenty everywhere and you can try a wide selection of the best local beers, as well as foreign ones. One of the things that makes beer special is that it can be drunk at any time. Some do not even consider it an alcoholic beverage.

Serbs mostly drink pale beer but there are some quality dark beers as well. The most popular local beers are Jelen and Lav, followed by Zaječarsko. Salto, Kabinet, and Dogma are also domestic beers, but it is unlikely that you will find them outside Belgrade’s pubs. You can find beer in half-litre glass bottles or cans in stores. Most breweries began packing beer in plastic bottles of 1.5 or even 2 litres. This beer is cheaper, but you must drink it fast.

The best way to find out what do Serbs drink is by visiting our country. As we have already mentioned, each of these drinks has its own way of consuming, but not on an empty stomach. For better enjoyment consider eating something of our specialties before each consumption of alcohol. For that occasion, you can check out and book some of the finest Belgrade restaurants here. We know you will enjoy it!