Warm up for 16. Belgrade Beer Fest 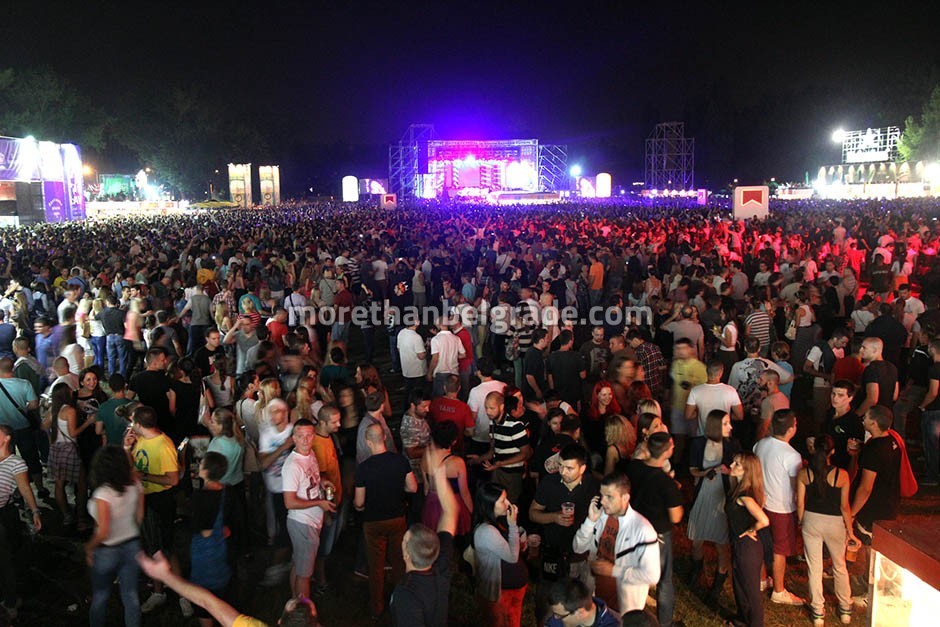 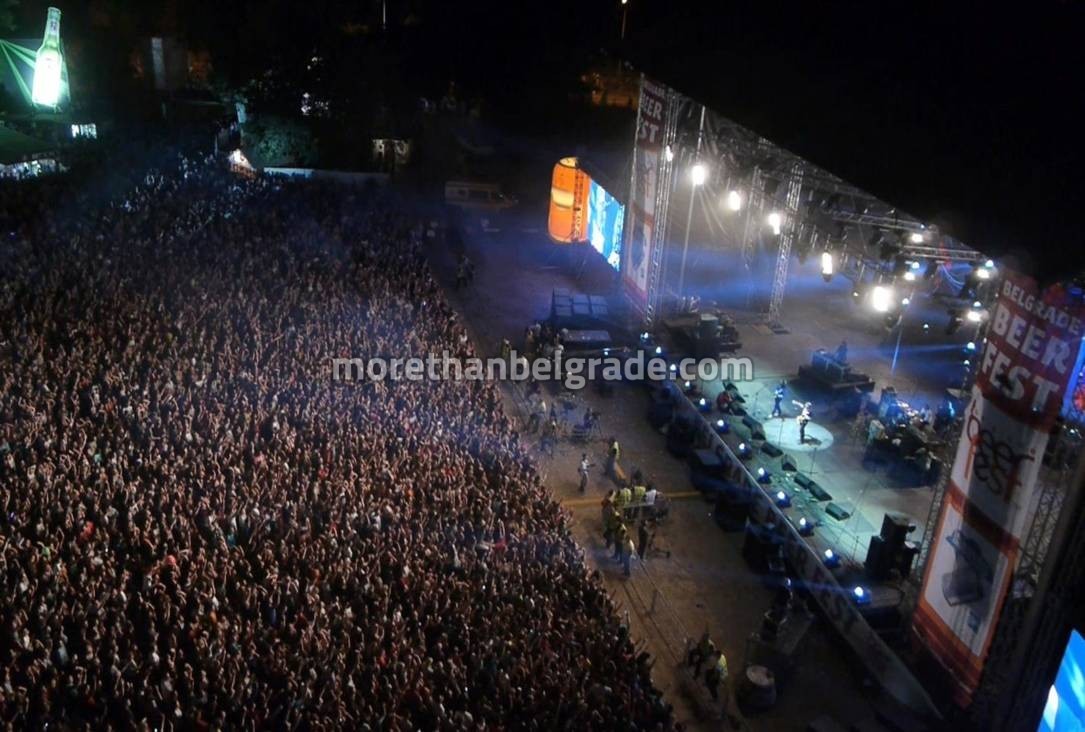 On Thursday, August 9, at the Zaokret club, Timba will be in charge of the band Bad Copy, while Djordje David will be on the mix for the DJ in the club Cigla & Krigla on Friday.
From evening to night, the atmosphere will rise to the warming, so on the last day of the introductory warm-up on Saturday, August 11, DJ Mouse & Lapac will take care of Dogma Brewery club. 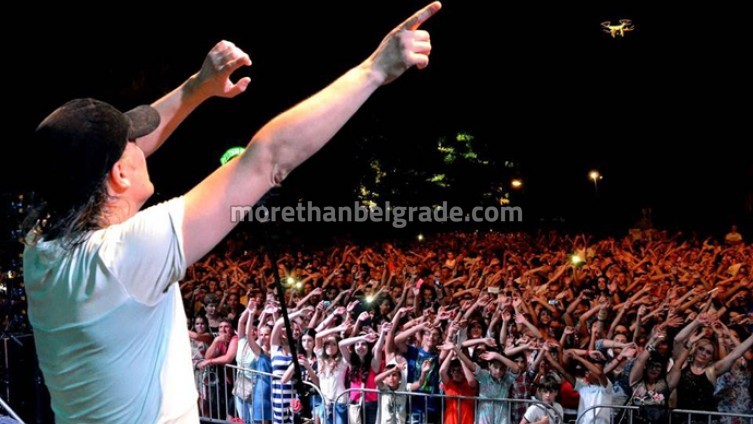 At all parties, a new beer, Hoppy Ball, will be consumed, the most interesting domestic brewery collaboration so far.
Namely, Belgrade Beer Fest, together with its long-time partner, Ball Packaging Europe, has united three domestic craft brewers this year, in order to present an ever-increasing number of people to be more popular craft beer and to offer craft beer in Serbia for the first time in Serbia. 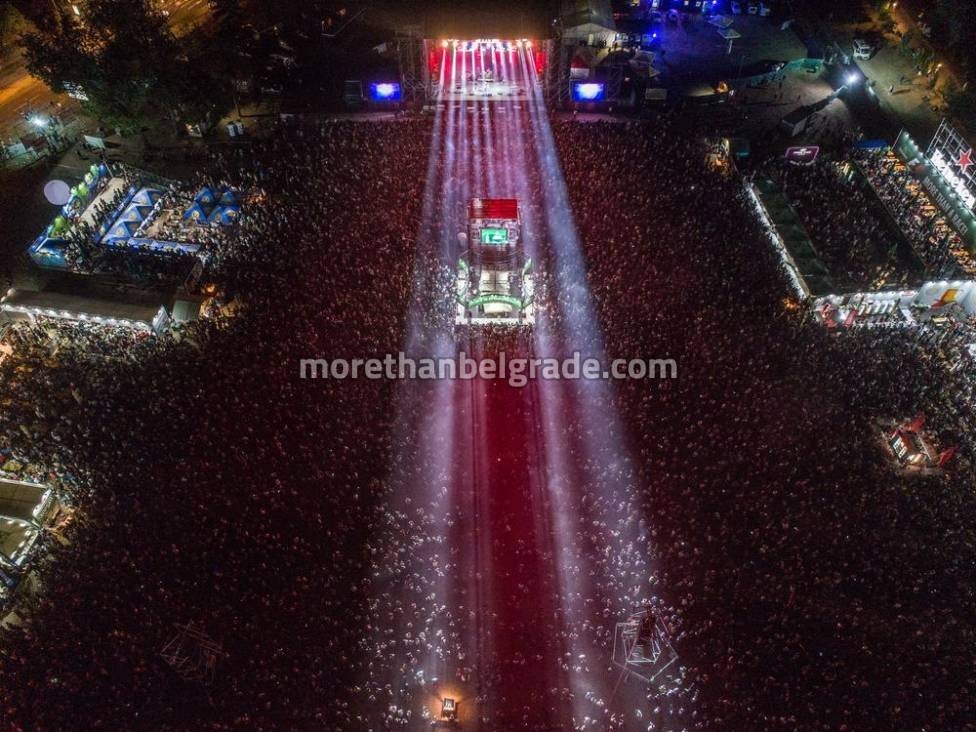 Craw breweries Crow, Cabinet and Dogma have joined with the desire to create a new brew which has been produced for 6,000 designed cans for promotion purposes. All visitors to the aforementioned clubs will have the opportunity to try the new beer during the Warm-up week before the 16th Belgrade Beer Fest. 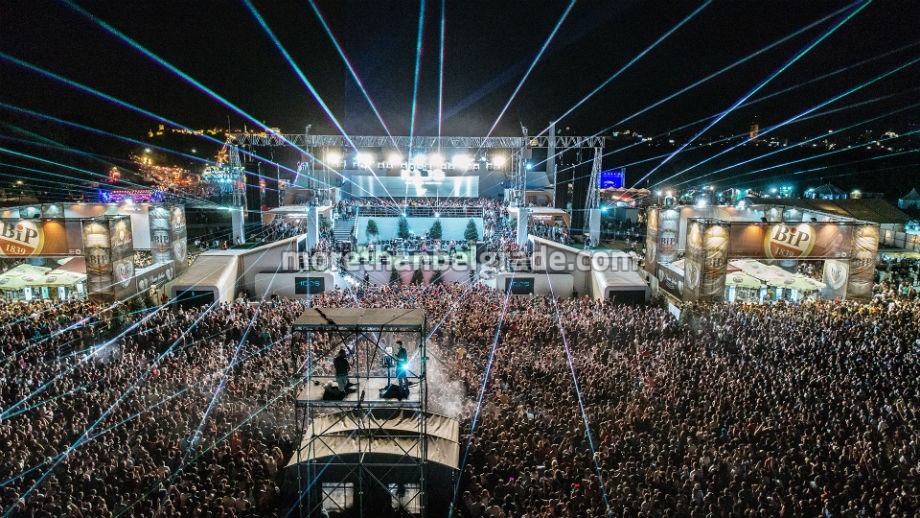 In addition to good entertainment, Belgrade Beer Fest gives exceptional attention to socially responsible actions, and this year marks the 10th anniversary of the “I recycle” campaign.