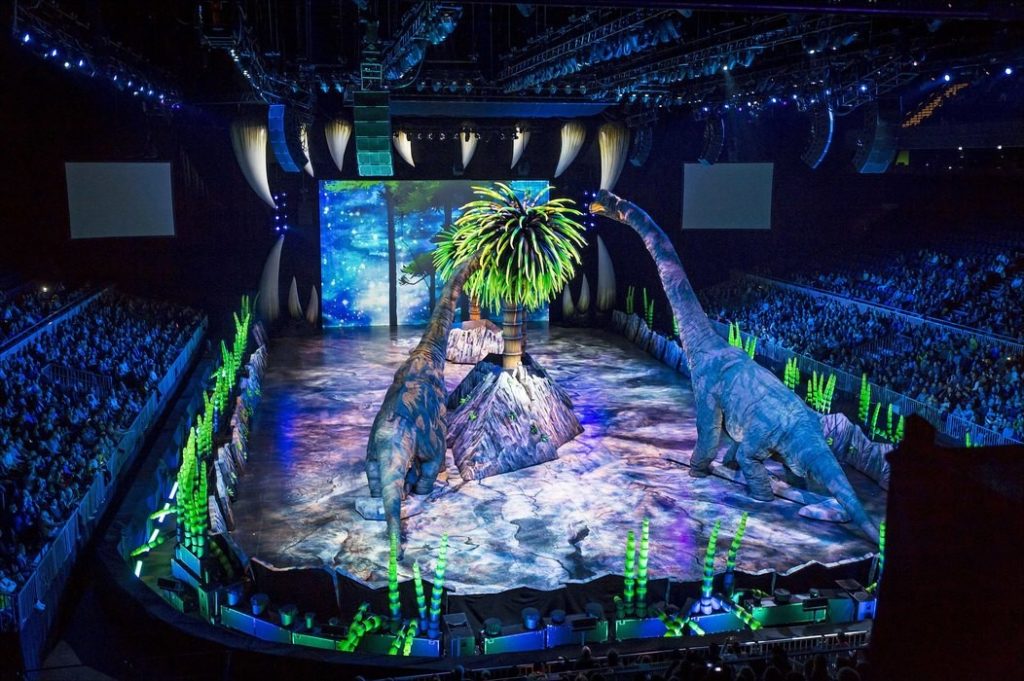 WALKING WITH DINOSAURUS – SPECTACULAR FUN FOR FAMILY!
Walk with dinosaurs – The spectacle in the Arena, based on the award-winning television series of the British company BBC, returns to Belgrade in 2019. After being watched by over 9 million people around the world, this spectacle will visit Stark Arena from May 3 to 5, 2019.

Dinosaurs will retrace internationally when the globally-awarded performance Walk with Dinosaurs – Spektakl in the Arena returns this year. After seeing over 9 million people in more than 250 cities around the world, Dinosaur Walking – The Spectacle at the Arena will open the UK’s UK tour in July, and then go on an international tour of arenas across Europe, including Serbia. The spectacle, whose production costs $ 20 million, uses the latest and latest technologies, thus underlining its position as the world’s largest and best-performing dinosaurs. 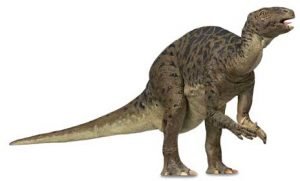 This latest spectacle will show the imposing and varied changes that dinosaurs have experienced on the basis of recent scientific research, including the very likely feather cover that some species had. Producer Walking With Dinosaurs – The spectacle in the Arena is Global Creatures. This performance for one hour and 40 minutes shows the evolution of the dinosaur with almost cinematic realism. Walking with dinosaurs – The spectacle in the Arena contains scenes of interaction between dinosaurs, the process of evolution of mesodermic dinosaurs into bicameral creatures, and the ways in which the herbivores have defended themselves from more sophisticated predators.

Nine species from a total of 200 million years of the rule of dinosaurs are shown. The spectacle includes Tiranosaurus rex, fear and trembling of ancient spaces, as well as Plateosaurus and Liliensternus from the period of Triads, Stegosaurus and Alosaurus from the Jura period, and Torosaurus and Jutaraptor from the period of the Cretaceous. The largest of them, Brahiosaurus, measures 11 meters in height and 17 meters from the muzzle to the end of the tail. A team of 50 people – involving engineers, fabricators, skin manufacturers, artists, painters and animatronics experts – took a year to prepare the production. 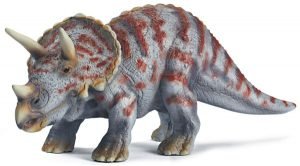