WALKING WITH DINOSAURUS IS COMING TO STARK ARENA 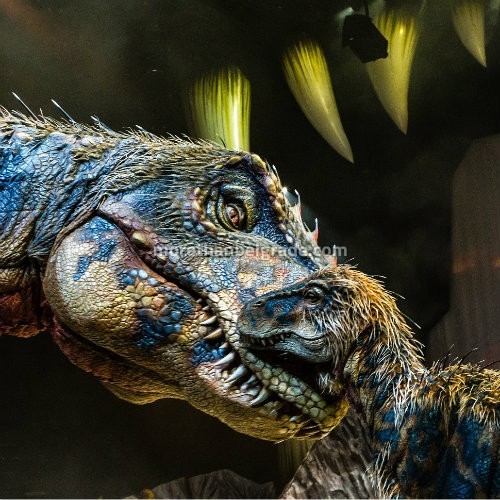 After a great world success, a real spectacle is coming to Belgrade, a famous Walk with dinosaurs. Interested parties will be able to see this spectacle in Stark Arena on several occasions, from 3 to 5 May. 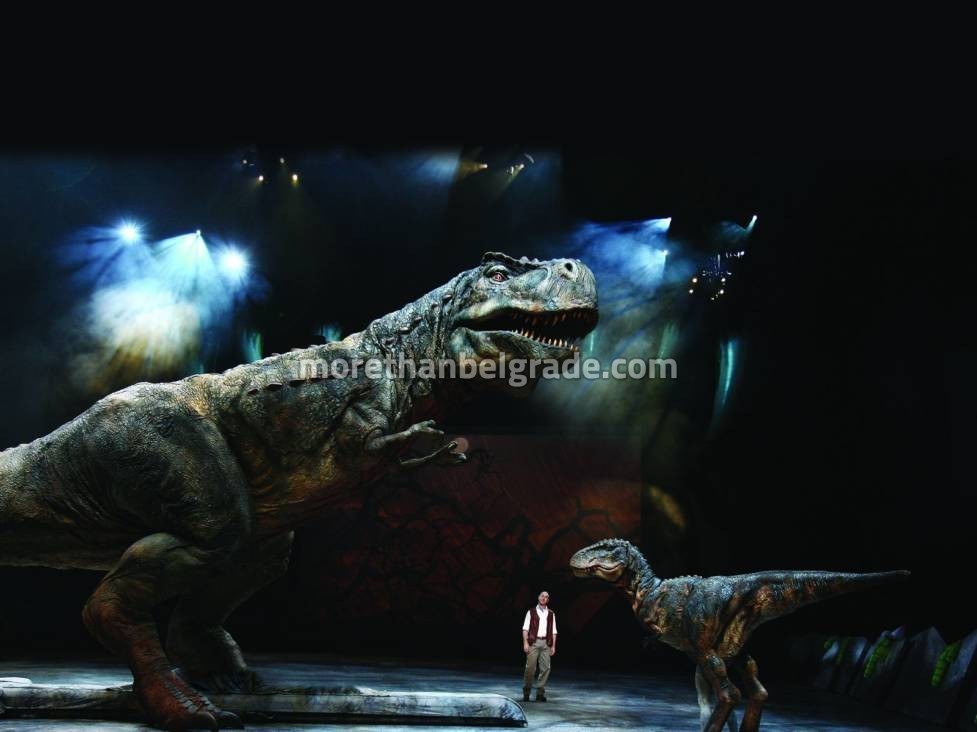 The Walking with dinosaurs performance has been globalized. It was viewed by more than 9 million people. 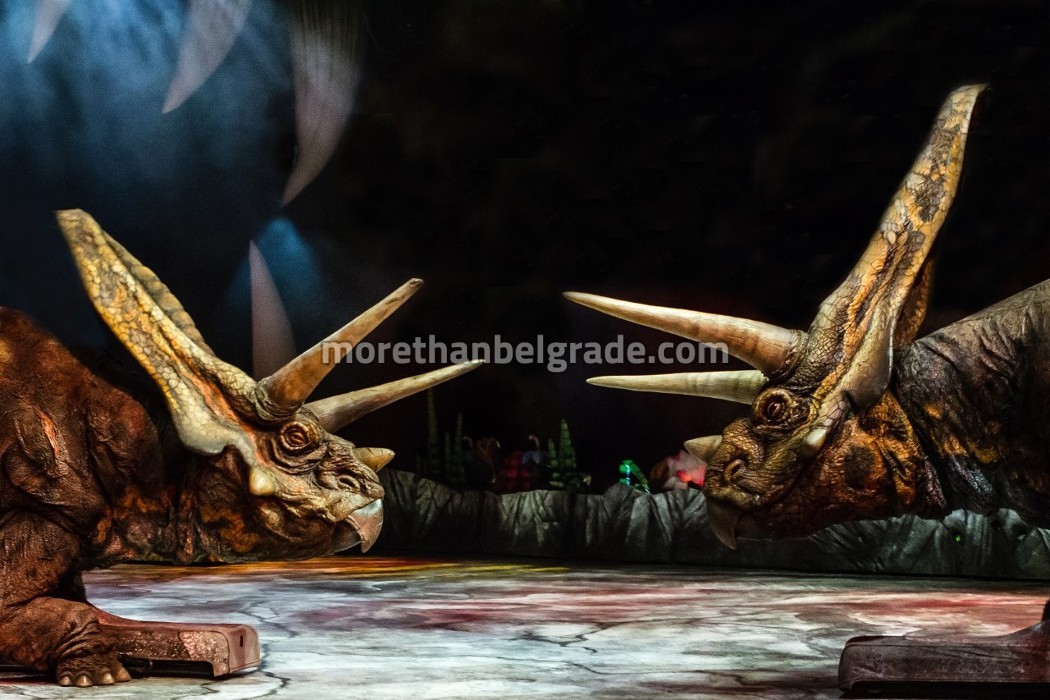 It shows the evolution of the dinosaur with almost cinematic impression. It contains interaction scenarios among dinosaurs, the process of the evolution of carnivorous dinosaurs into bicameral creatures, and the ways in which the herbivores were defended by predators. 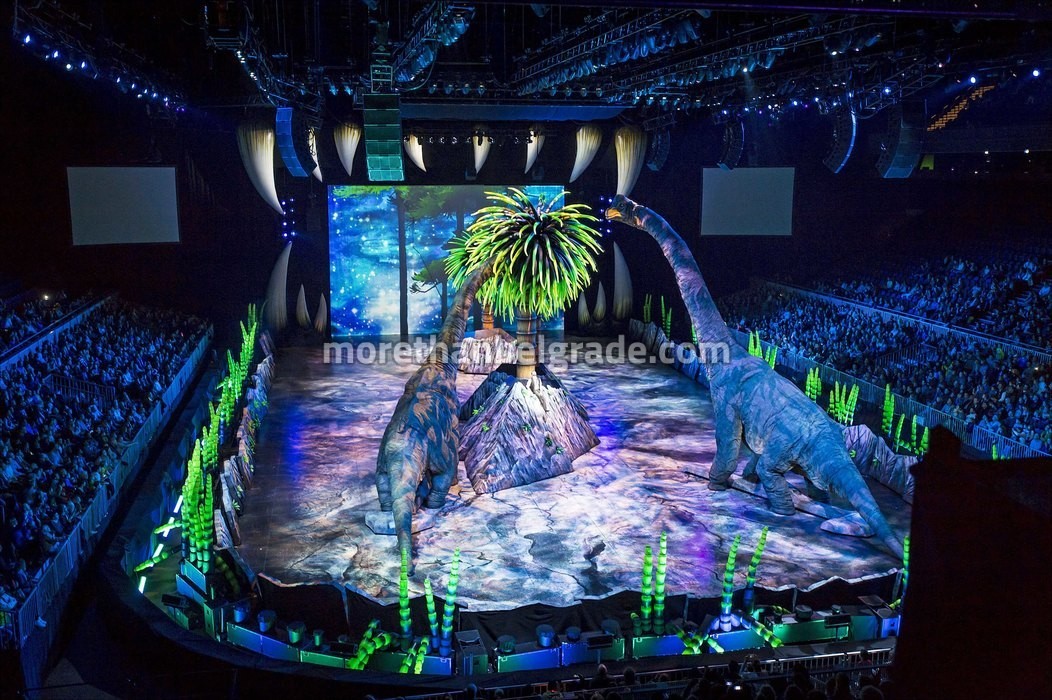 Recall, a dinosaur walk has sparked great interest in us eight years ago, when tickets were sold out in record time. 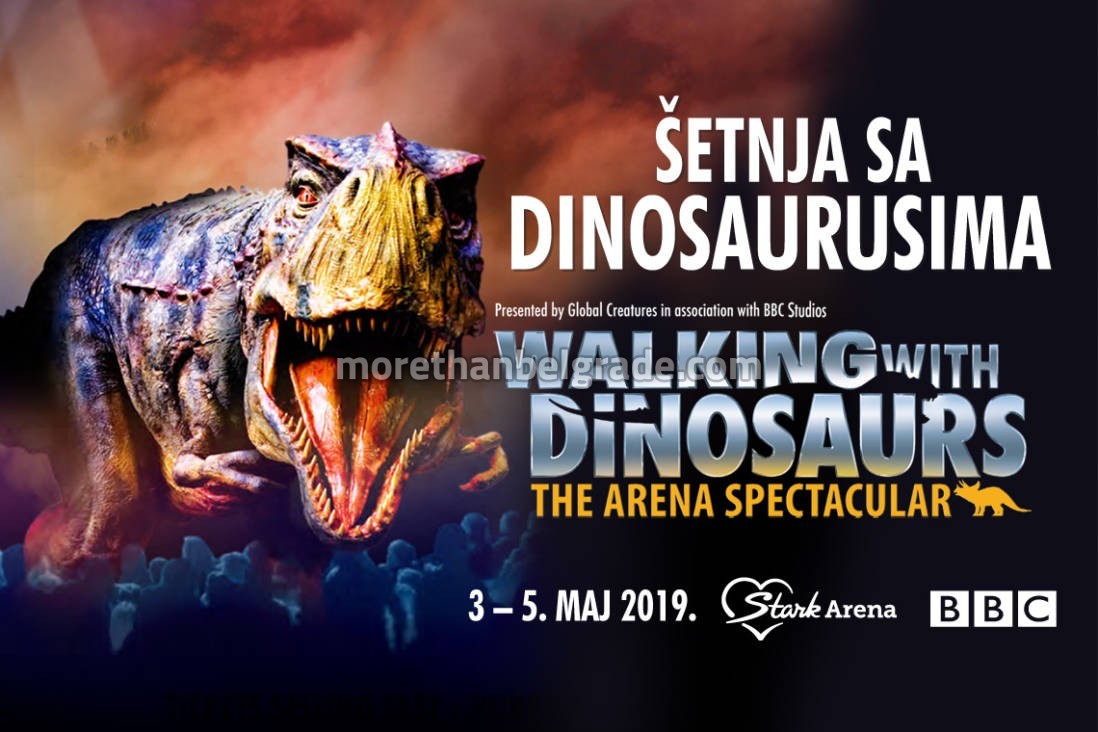